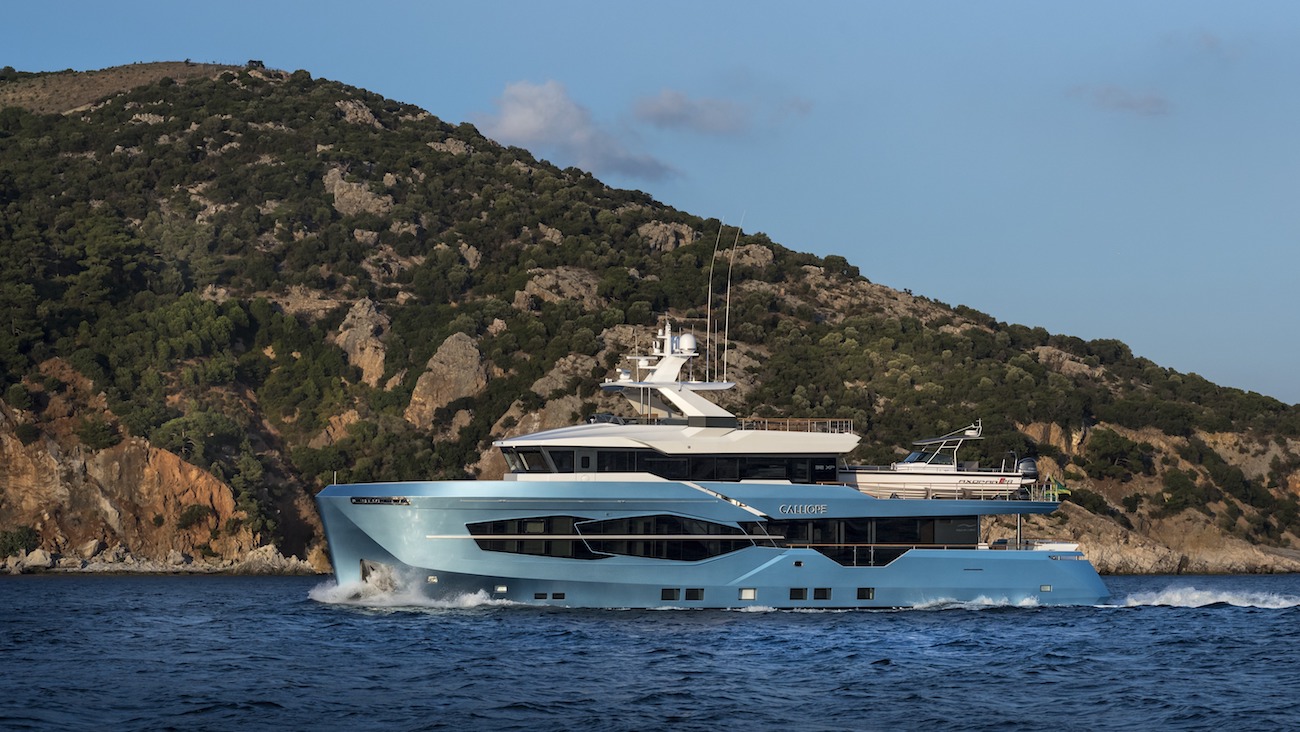 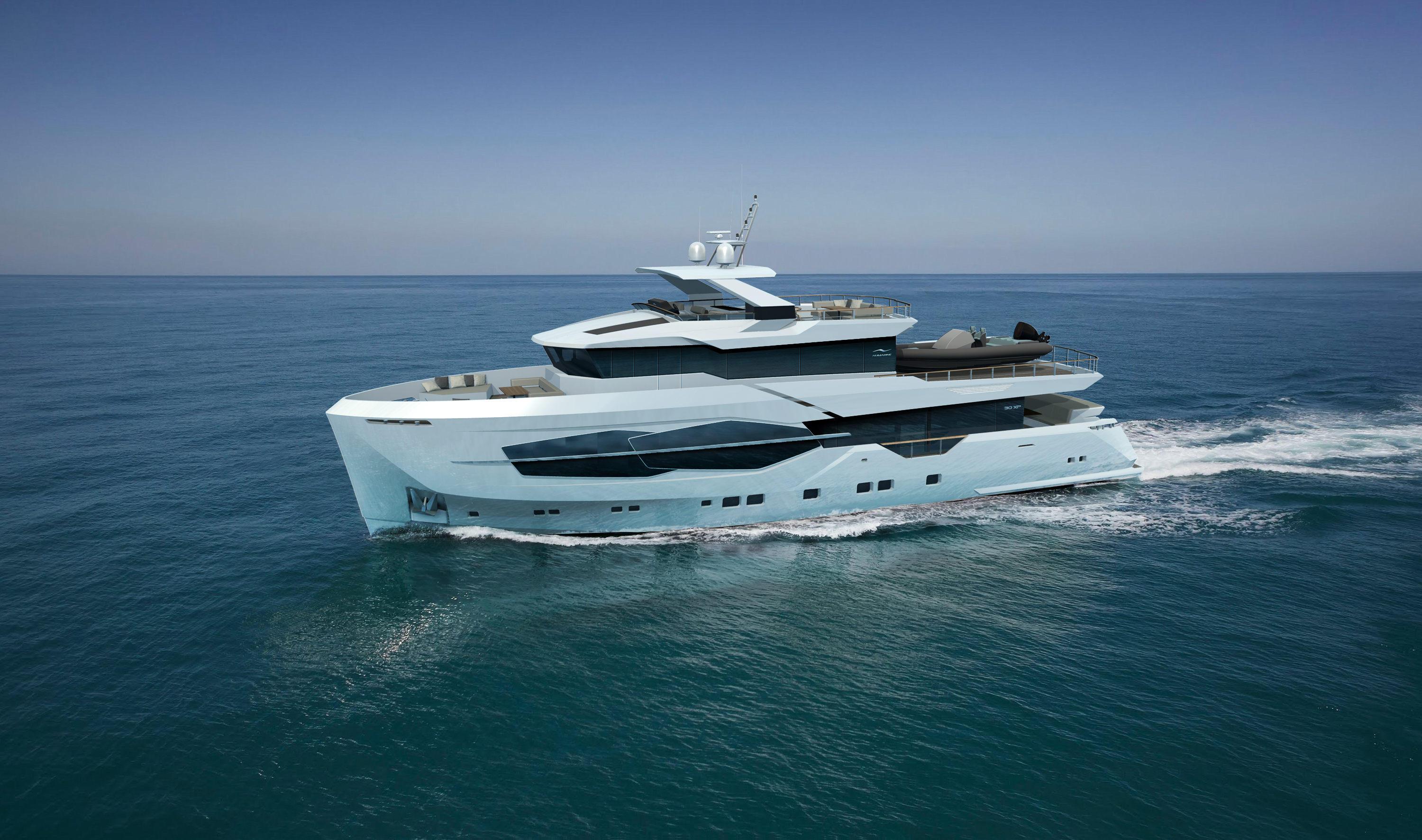 The first of the XP32 hulls from renowned motor yacht builder Numarine has sold to a Northern European client. The XP series represents a new line of Explorer models which have proven popular with customers. The following is a Press Release from Numarine. Press Release NUMARINE 32XP – HULL #1 SOLD Numarine announces the sale... ... read full story