Numarine has announced that the second 32XP expedition yacht, luxury yacht CALLIOPE, has been launched and is currently crossing the Atlantic to join her American Owner. 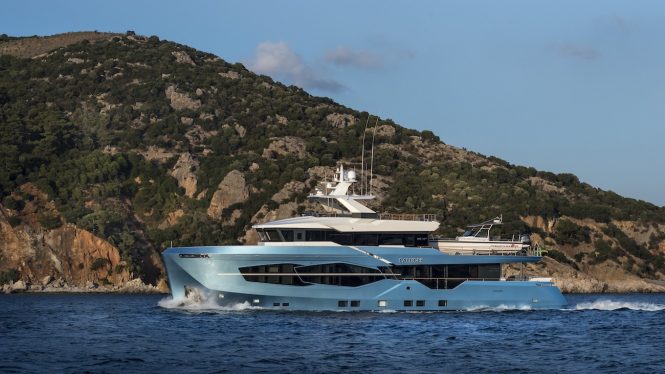 M/Y CALLIOPE is designed with an on-trend plumb bow and unusual cutaway bulwarks that draw the eye to the undulating main deck. The metallic sky blue hull contrasts with the silvery-white colour of the superstructure and accents along the dark windows to enhance her pleasing modern profile.

The interior layout is considerably different from the first 32XP, motor yacht MARLA, and where the original placed an expansive Owner’s suite on the upper deck, CALLIOPE’s design, courtesy of Can Yalman, places the Master suite on the main deck forward and the four other guest cabins placed together on the lower deck with a beach club bar within the stern. The upper deck is therefore left free for a skylounge fitted with a bar, games table and plenty of seating areas for guests.

The main deck salon is dedicated to guest comfort and has a lavish formal dining area forward to seat up to 10 guests, while the sofa seating extends out into the room for an even larger social area.

Her engines are capable of a top speed of 14 knots and an impressive range of 4,000 nautical miles while cruising at 9 knots.

M/Y CALLIOPE will make her public debut at the Fort Lauderdale International Boat Show this November. Meanwhile, a third hull in the 32XP series is currently in the late stages of construction and is due to launch near the end of 2018. 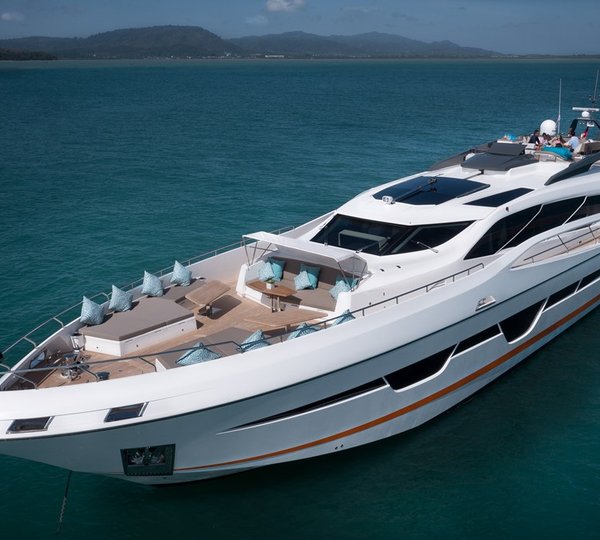 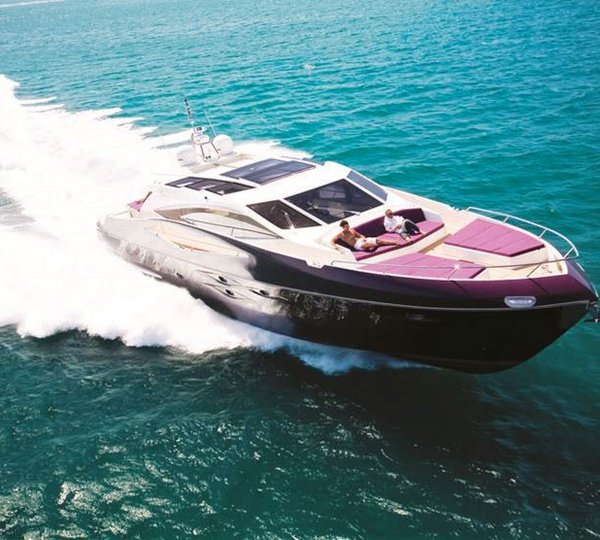 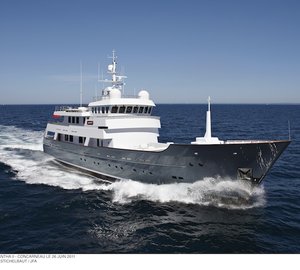 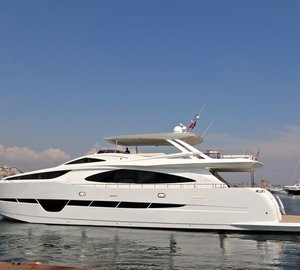 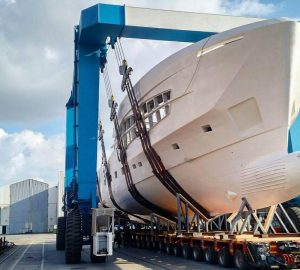