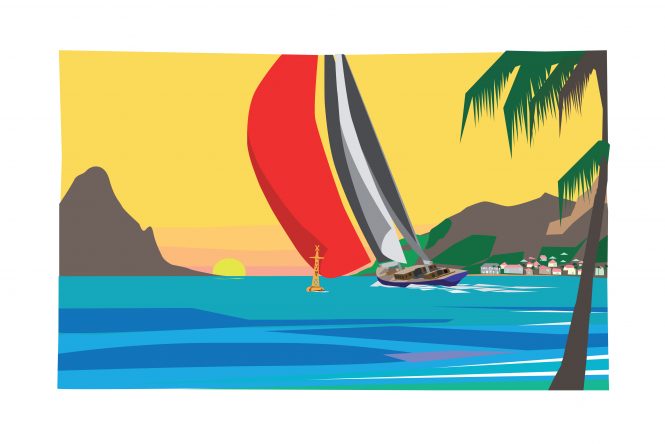 The signing comes ahead of the Monaco Yacht Show 2021 (running from the 22nd-25th of September) and the next step is taking the concept to the design and engineering stage, after which construction will commence at the shipyard facilities in Vollenhove, the Netherlands.

Once launched, she will not only command attention at marinas the world over but also be a viable competitor in some of the world’s most prestigious superyacht regattas. Sailing yacht PROJECT 408 will feature Alustar aluminium construction, a carbon rig and an integrated sailing system designed by Rondal.

Information regarding the interior layout and accommodation has yet to be released by the shipyard, however, more details are expected as the project progresses. 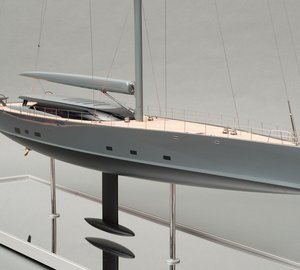 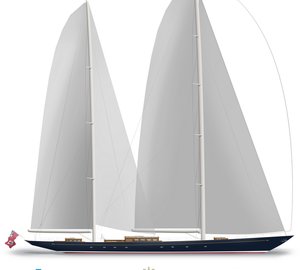