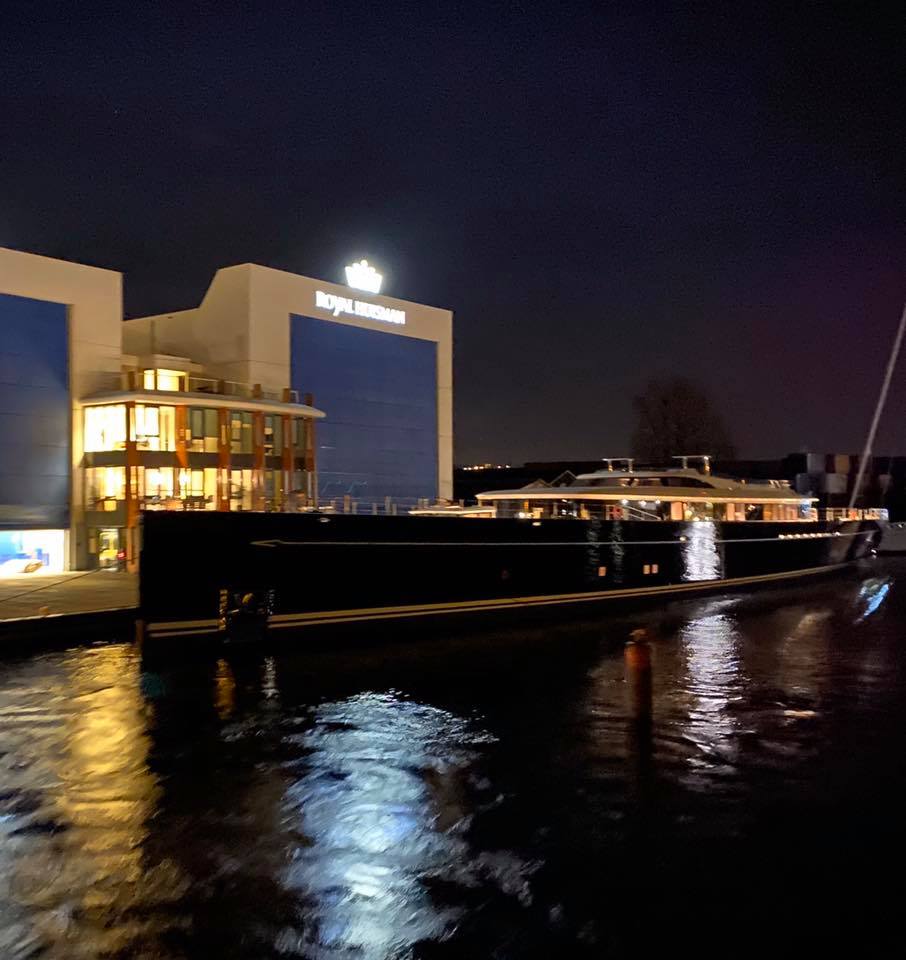 The video and new images of the largest sailing yacht in the world - SEA EAGLE II - are available here. ... read full story

One of the most eagerly awaited superyacht launched of 2020 has hit the water in the Netherlands yesterday, showcasing her beautiful lines to the world. Built by the Dutch shipyard Royal Huisman in Amsterdam, the 81m/266ft sailing superyacht SEA EAGLE II, also known as Project 400 features Dykstra Naval Architects and Mark Whiteley Design are... ... read full story 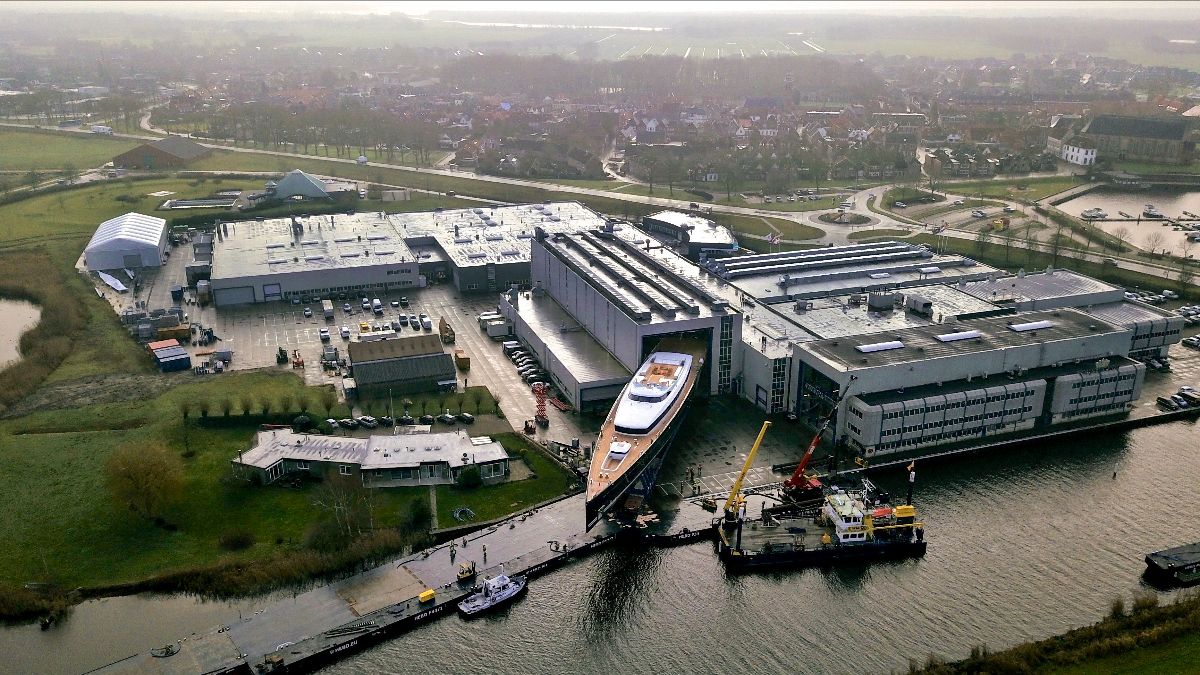 Royal Huisman’s biggest sailing yacht to date, SEA EAGLE II (81m /266ft) left her shed in the Netherlands, offering a spectacular sight to all present. Created in collaboration with Dykstra Naval Architects and Mark Whiteley, SEA EAGLE II represents the ultimate three-master schooner with contemporary design and luxurious features. She was commissioned by the owner of... ... read full story 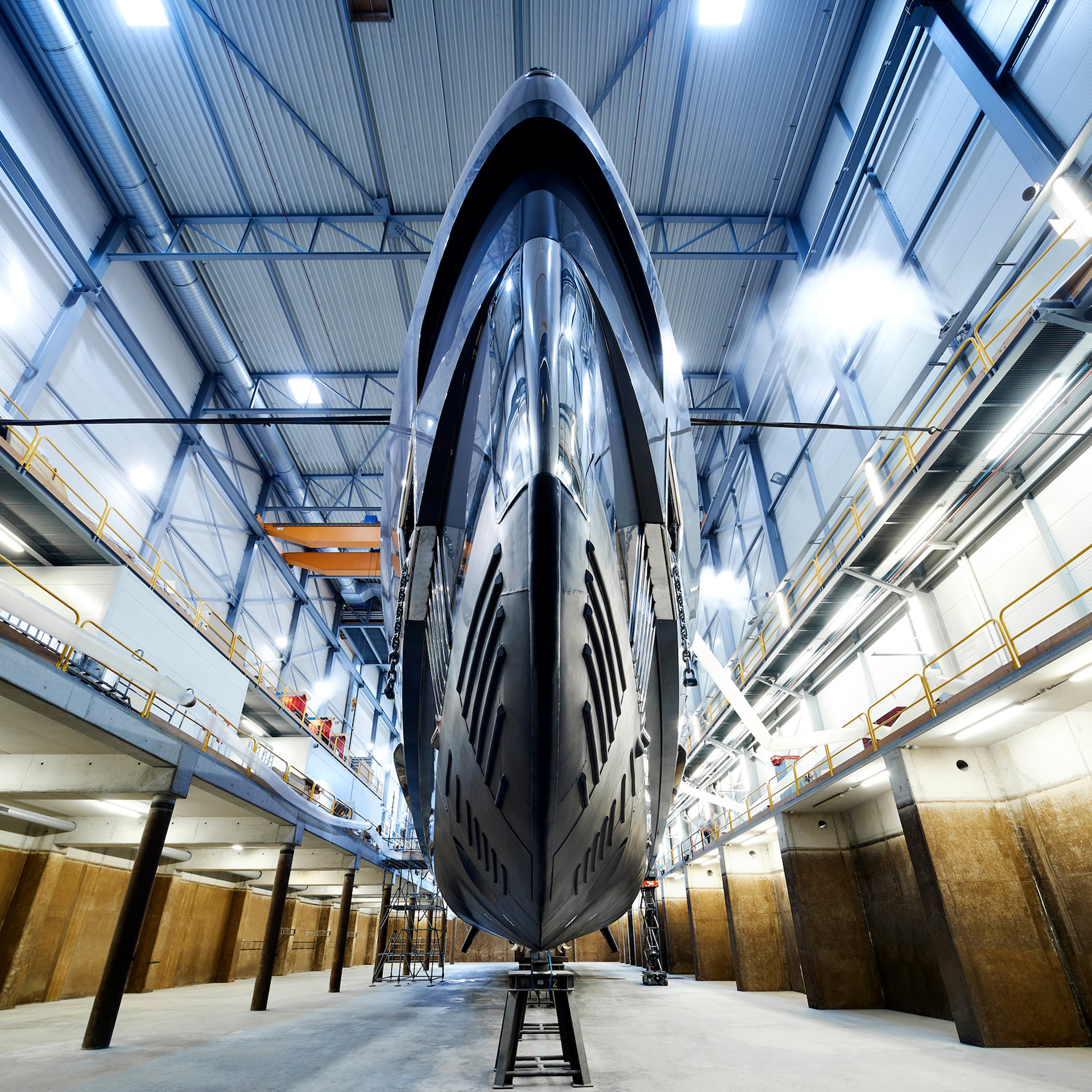 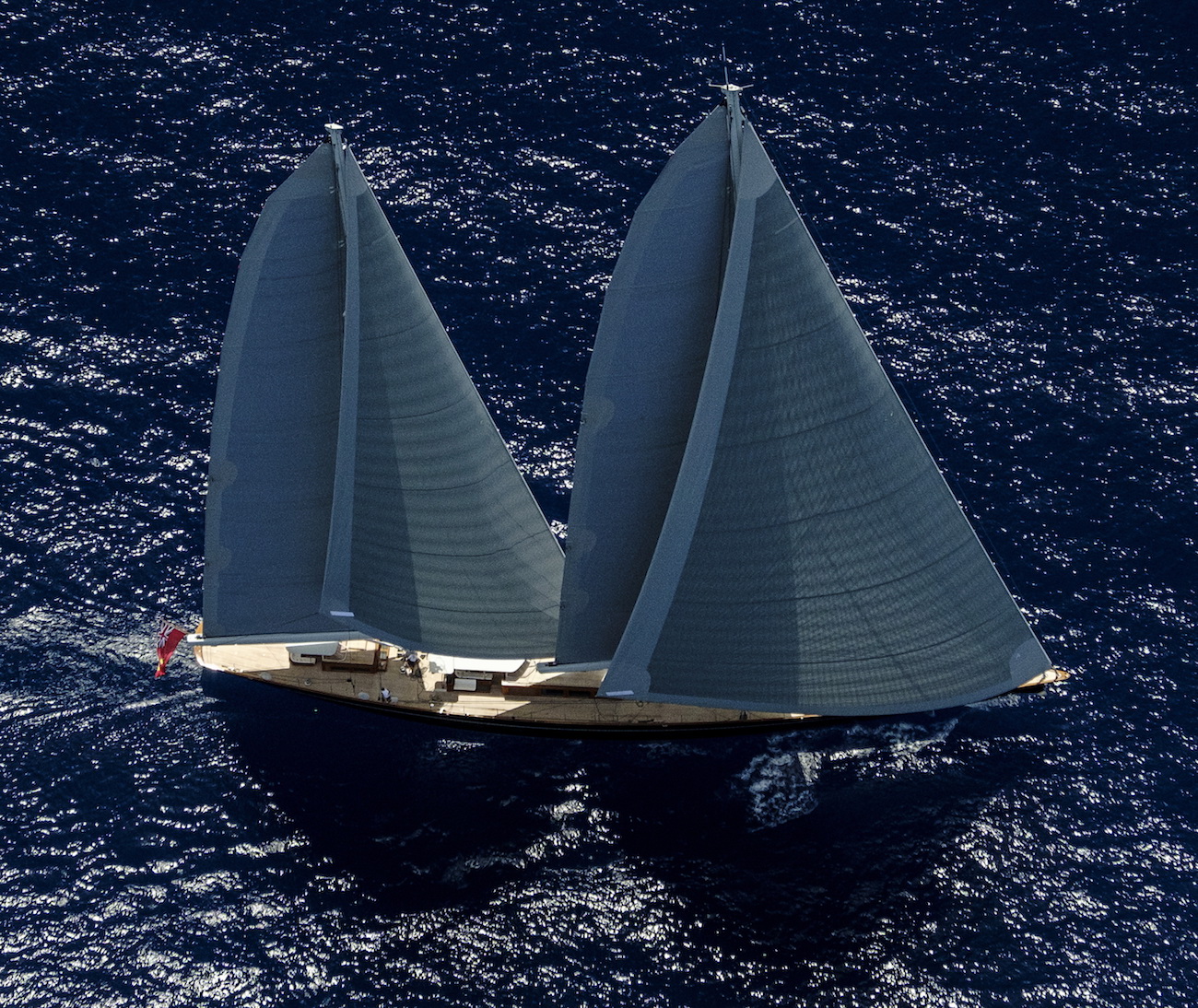 Information has been provided courtesy of Royal Huisman and the Owners of S/Y AQUARIUS. ... read full story 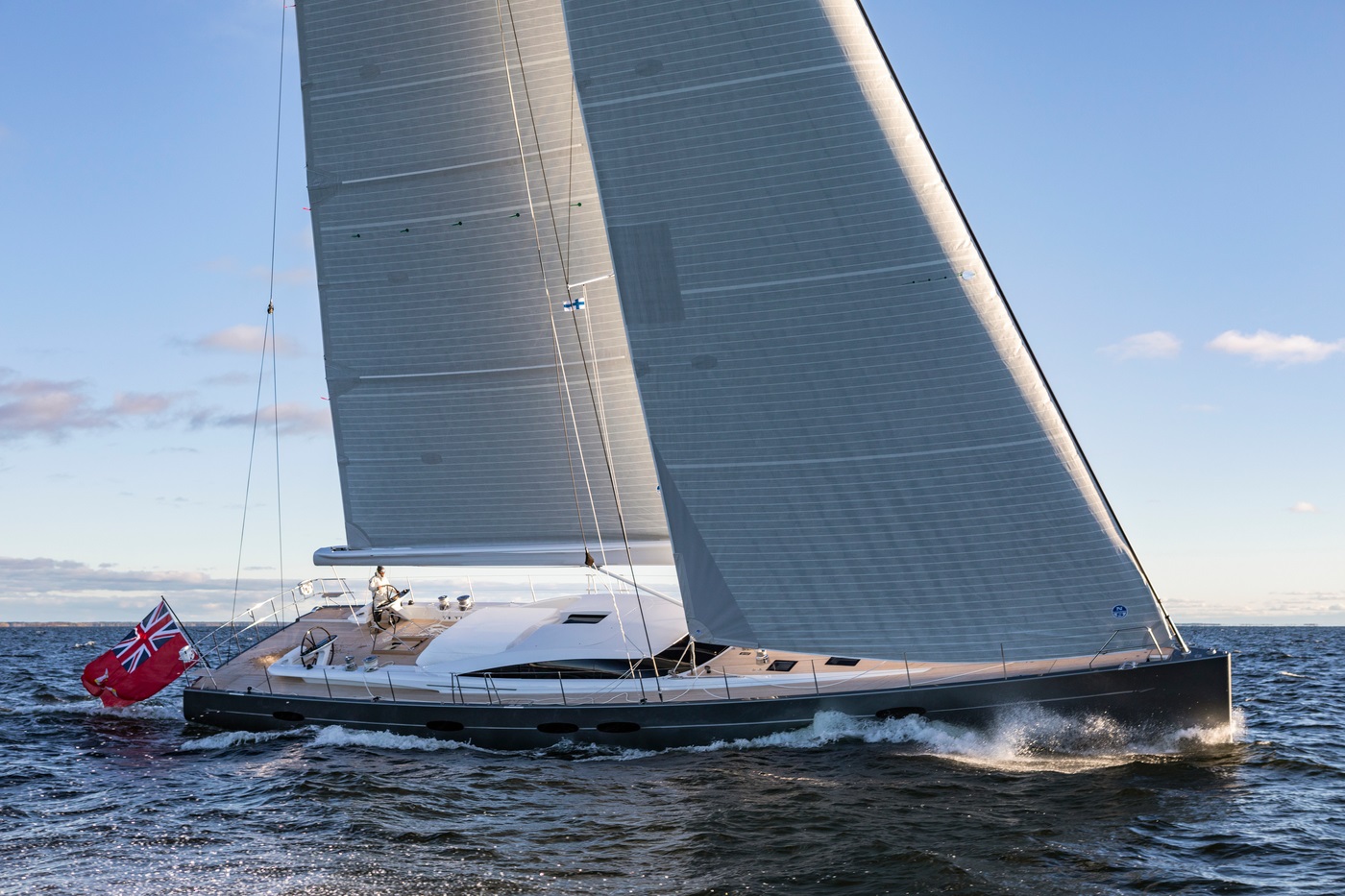 Baltic Yachts has announced that the Baltic 85 Custom sailing yacht Y has been successfully delivered and is currently cruising from the shipyard in Finland to her Owners in the UK. ... read full story 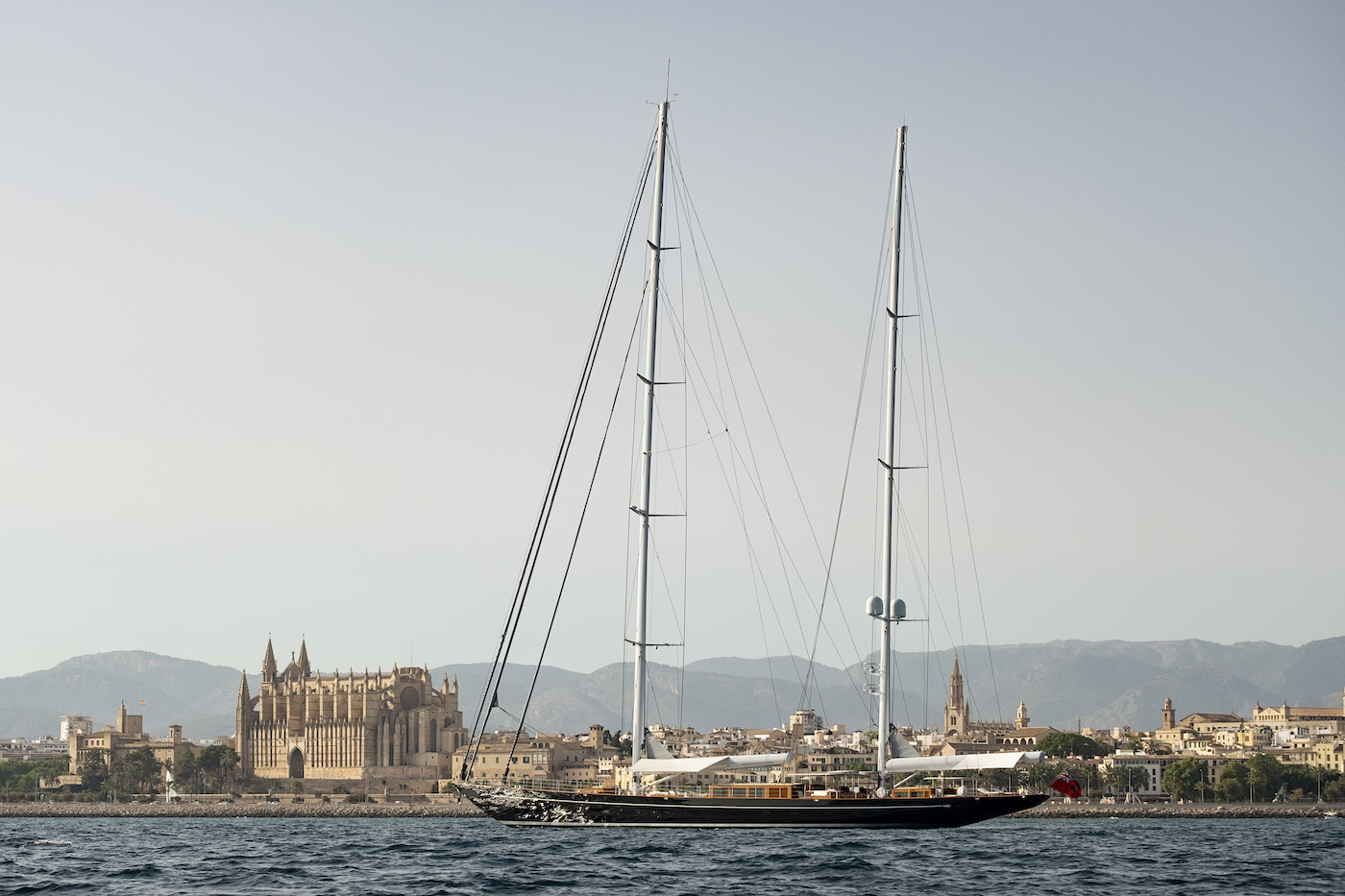 Cursory visitors often miss the subtle design elements that make an exterior design so successful, and there are myriad intricate details to discover aboard 56m/184ft luxury ketch AQUARIUS which was launched this year by Royal Huisman. (Part 2/3 – read part 1) Designed for experienced Owners who knew exactly what they wanted from a sailing yacht,... ... read full story 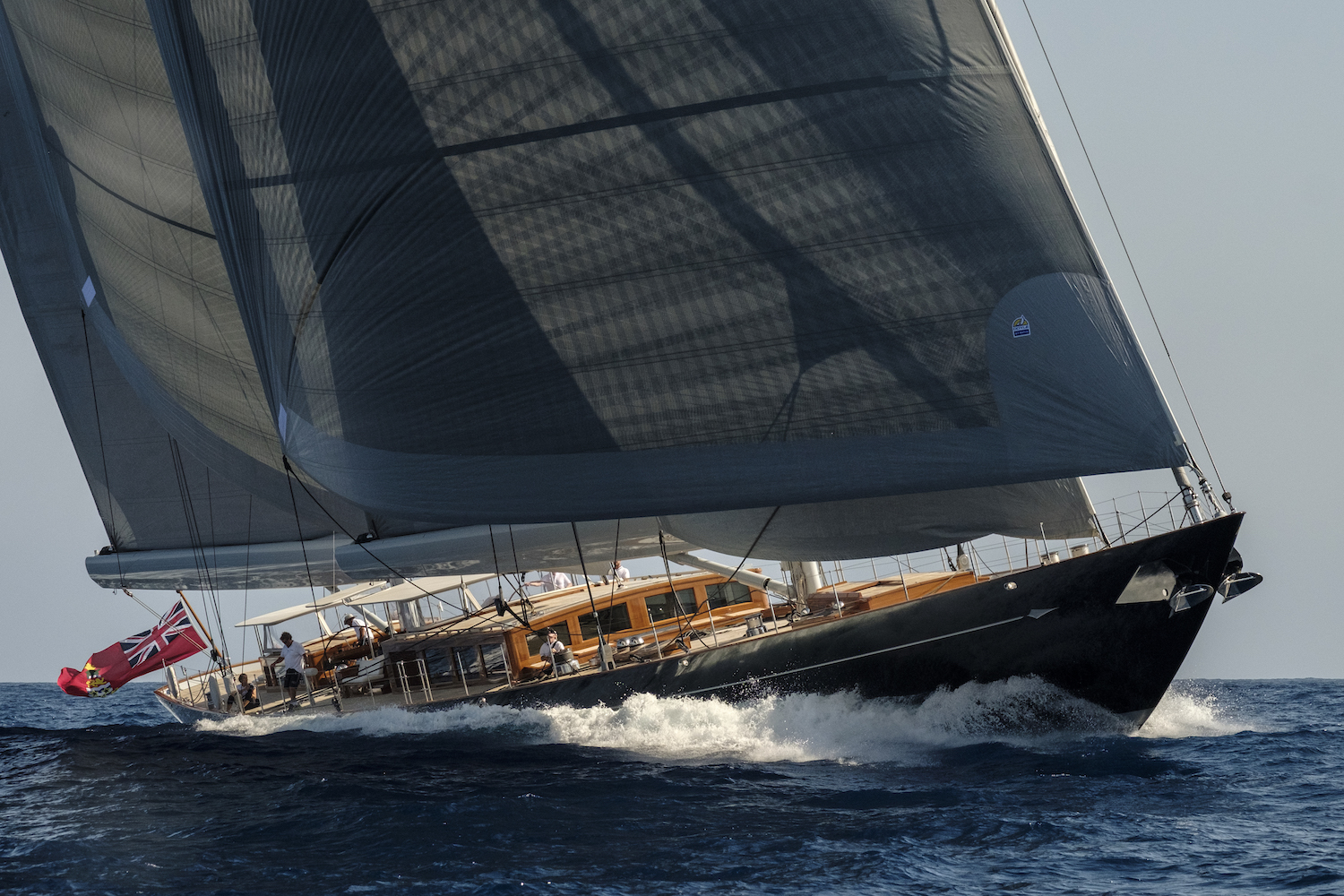 (Part 1/3) Sailing yachts are undergoing a resurgence as cutting-edge technology meets traditional style to create fast-paced vessels that are more responsive than ever. An upstanding example of this trend is the Royal Huisman sailing yacht AQUARIUS which has started life from a clear Owner vision that has been refined by master craftsmen.  The Brief... ... read full story 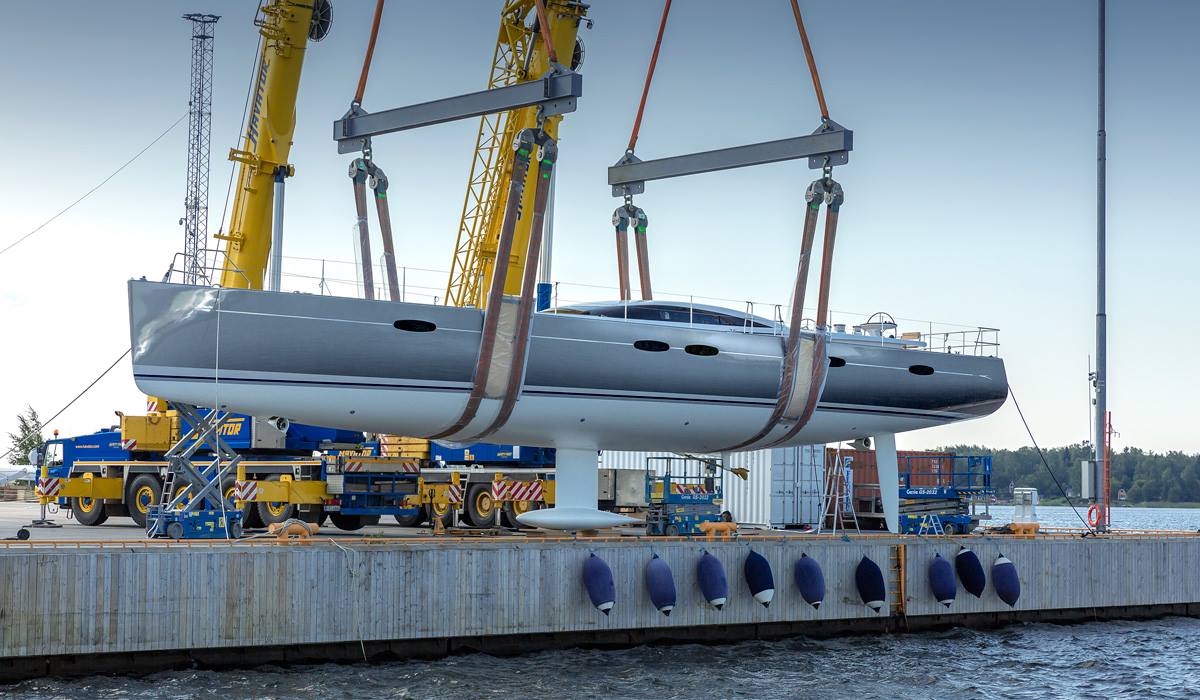