One of the most eagerly awaited superyacht launched of 2020 has hit the water ...
Browse News Section

One of the most eagerly awaited superyacht launched of 2020 has hit the water in the Netherlands yesterday, showcasing her beautiful lines to the world. Built by the Dutch shipyard Royal Huisman in Amsterdam, the 81m/266ft sailing superyacht SEA EAGLE II, also known as Project 400 features Dykstra Naval Architects and Mark Whiteley Design are responsible for her exterior styling, while the naval architecture is by Dykstra Naval Architect with interior design by Mark Whiteley Design. Scheduled for next week is the stepping of her three, carbon Panamax masts by Rondal.

SEA EAGLE II belongs to the 10 largest sailing yachts in the world at the moment, and it is the largest aluminium sailing yacht. Sleeping up to 11 guests on board, she has plenty of socialising areas as well as deck space to enjoy sailing and relaxing on board. There is also a crew of 14 ensuring smooth running and exceptional maintenance of the yacht.

CONTINUE FOR MORE INFORMATION AND PHOTOS OF SEA EAGLE II… 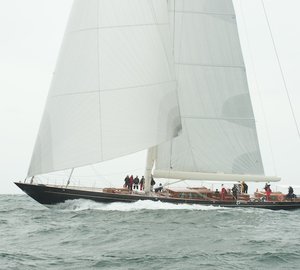 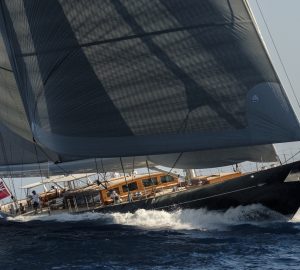 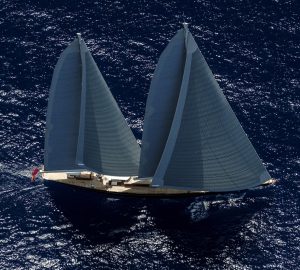