The 65m luxury motor yacht GALACTICA STAR (Project Omnia) by the respected Dutch builder Heesen Yachts has been launched. Superyacht Galactica Star (YN16465) was build with an aluminium hull and superstructure, boasting naval architecture by Van Oossanen and Heesen Yachts. Omega Architects designed her elegant exterior lines and her interior is by Bannenberg and Rowel. 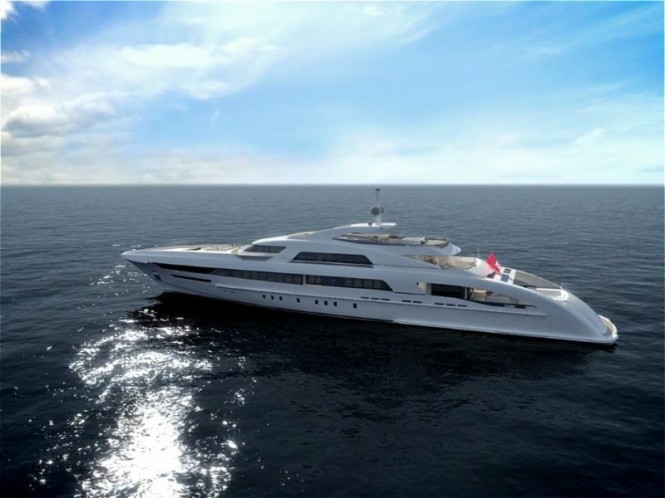 The 65m FDHF motor yacht Galactica Star was first presented in 2010 at the Yacht Club de Monaco and was sold to a Heesen repeat client right after. Researched by the world’s leading maritime engineers, the Galactica Star yacht features a revolutionary fast displacement and extremely efficient hull. This yacht has the highest power to weight ratio of any comparable yacht.

The Heesen 65m Galactica Star Yacht offers a number of unique features, such as a duplex beach club found aft on the main and lower decks with a 10 square metre side balcony on the port side and 22 square metre swimming pool platform.

On the lower deck guests will find a sauna, hammam, shower room, day head and a fully equipped bar. Another interesting feature is the glass bottom swimming-pool on the main deck, allowing the natural light to glimmer through the water to the bar area beneath.  On the fore deck there is a large sunbathing area, which can be transformed into a touch-and-go heli-deck. The tender garages with gull-wing doors are also located beneath the foredeck. 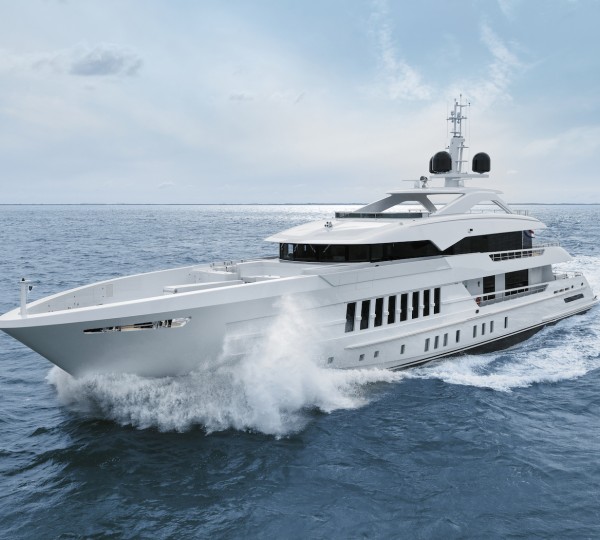 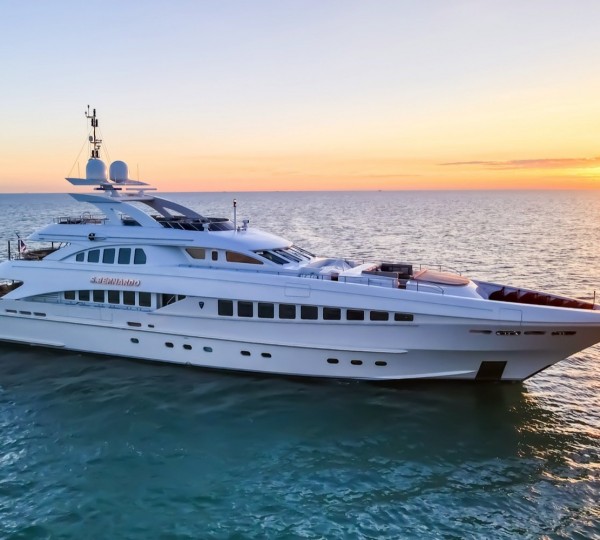 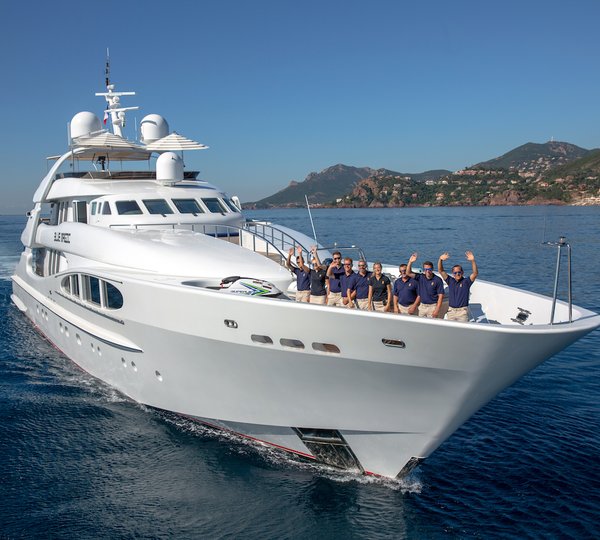 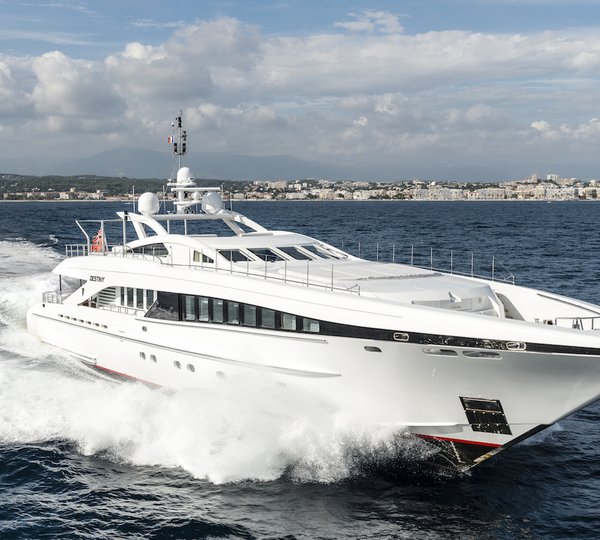 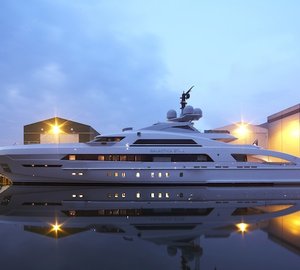 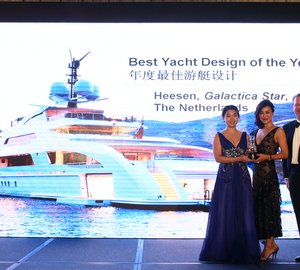 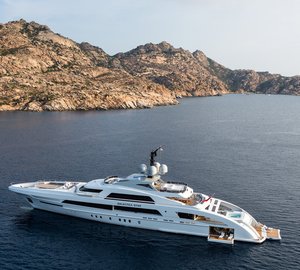