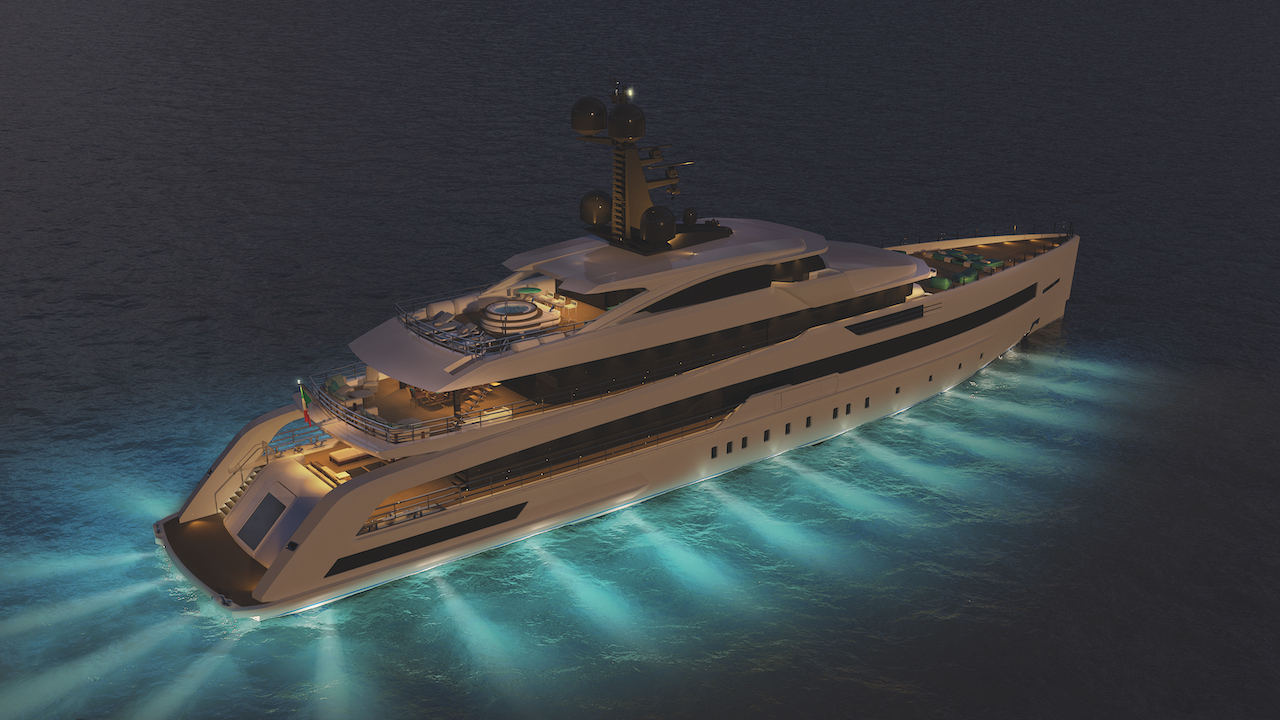 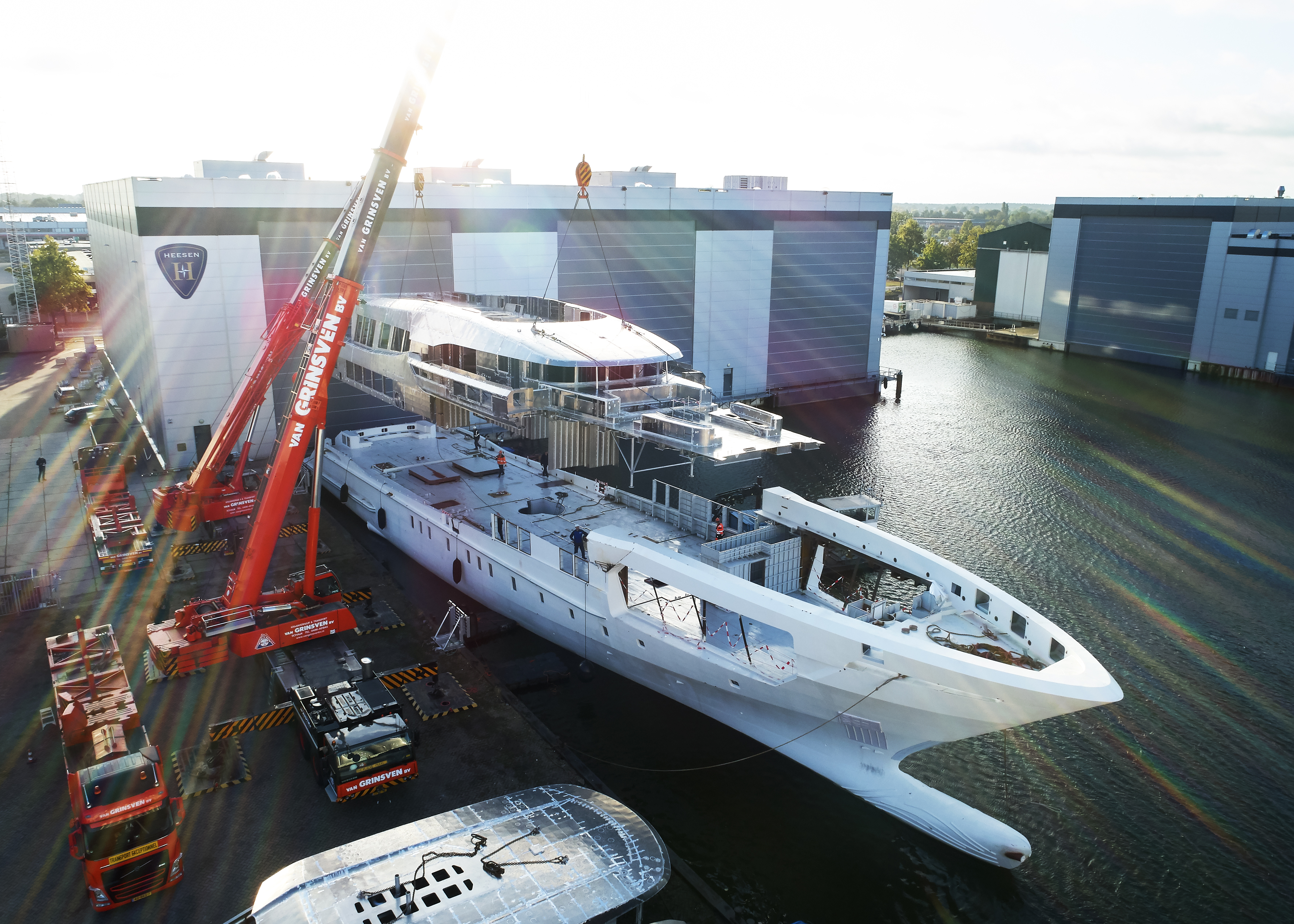 Heesen has provided an update on 60m/196.8ft PROJECT FALCON as work continues for delivery in 2021. ... read full story 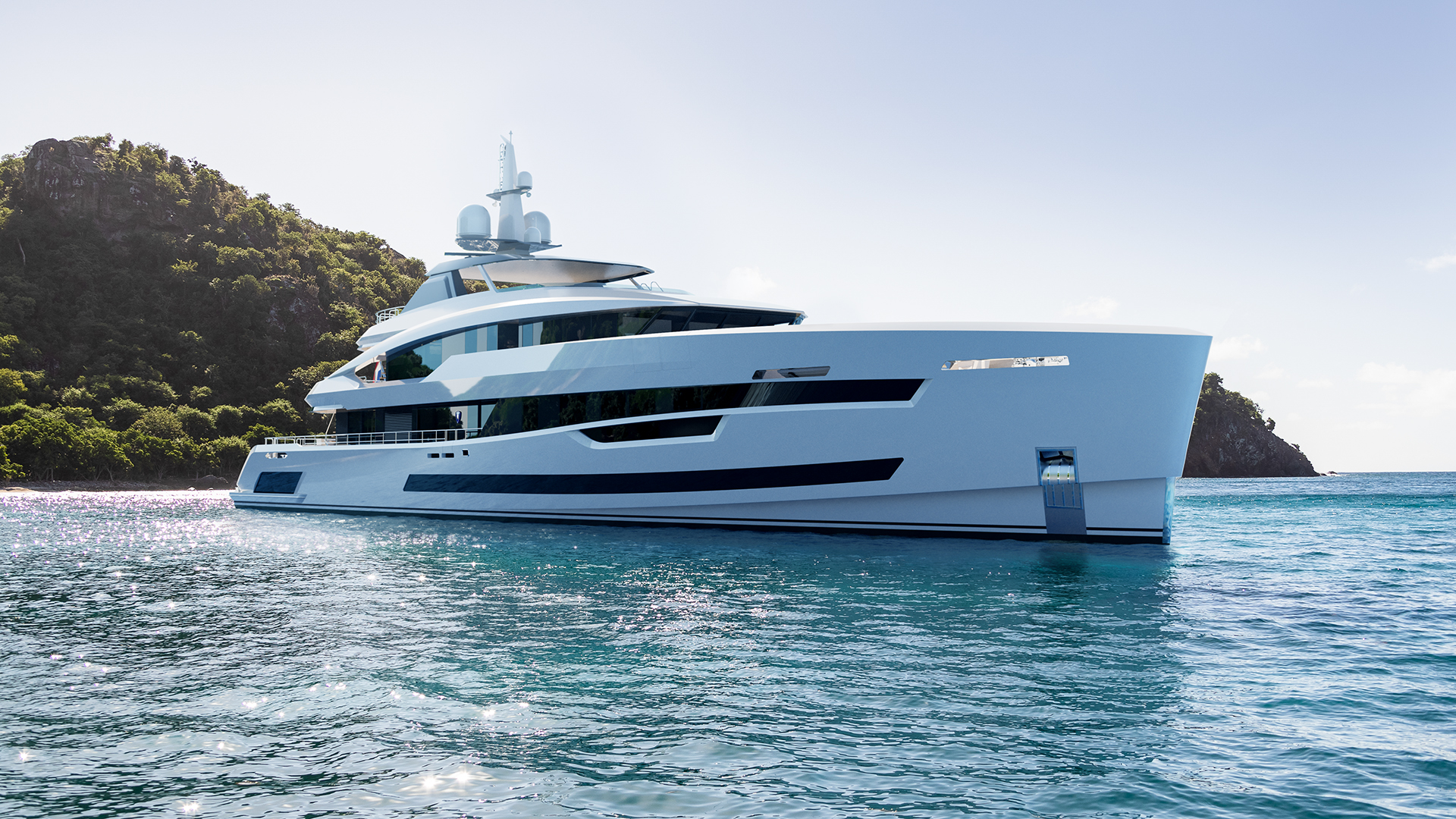 Heesen has announced the sale of the all-aluminium custom luxury yacht PROJECT SKYFALL, due for delivery in spring 2023. ... read full story 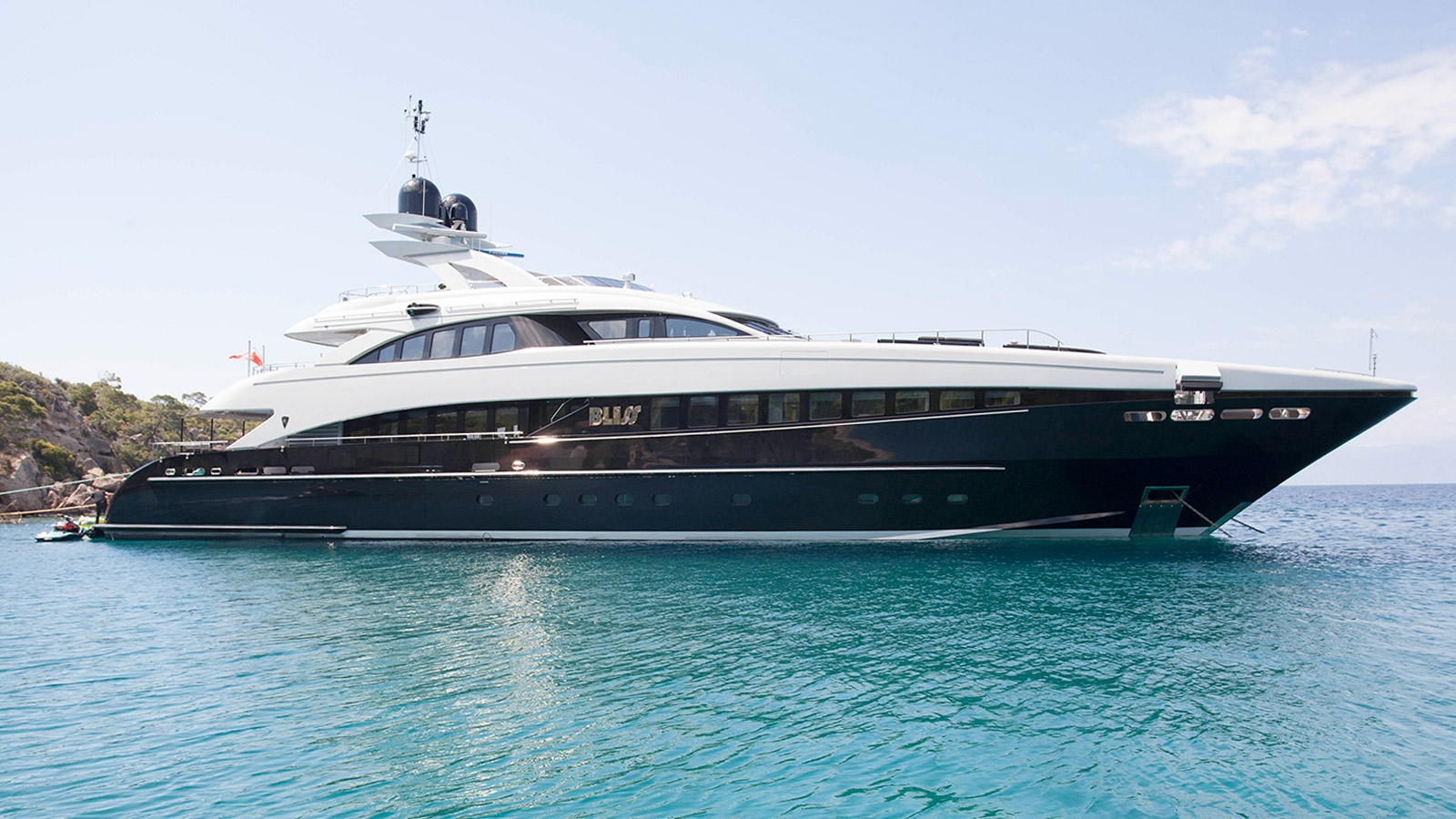 A number of yacht charter specials offered by BLISS in the Eastern Mediterranean and the Red Sea make this motor yacht a perfect choice for a last-minute luxury vacation! ... read full story 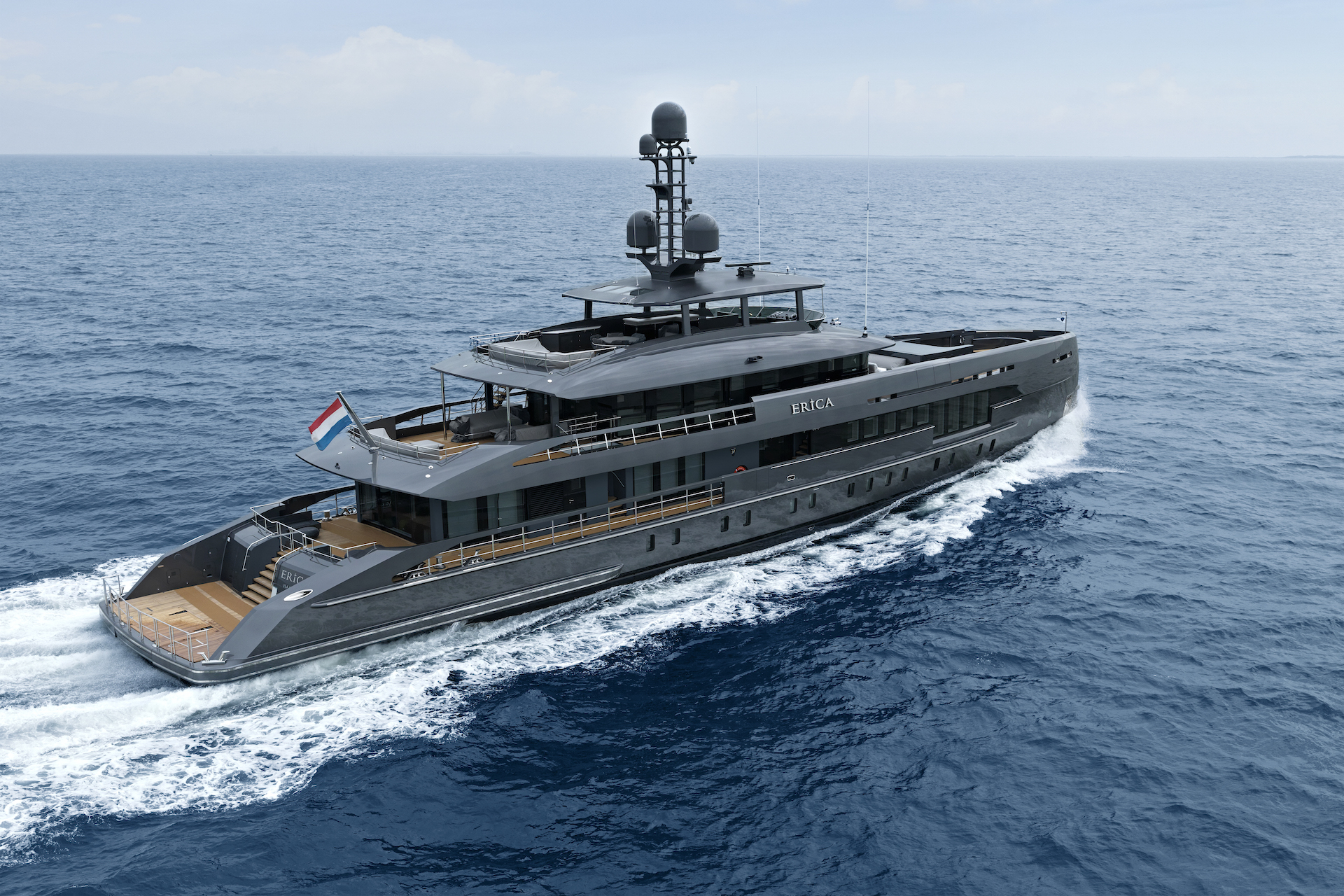 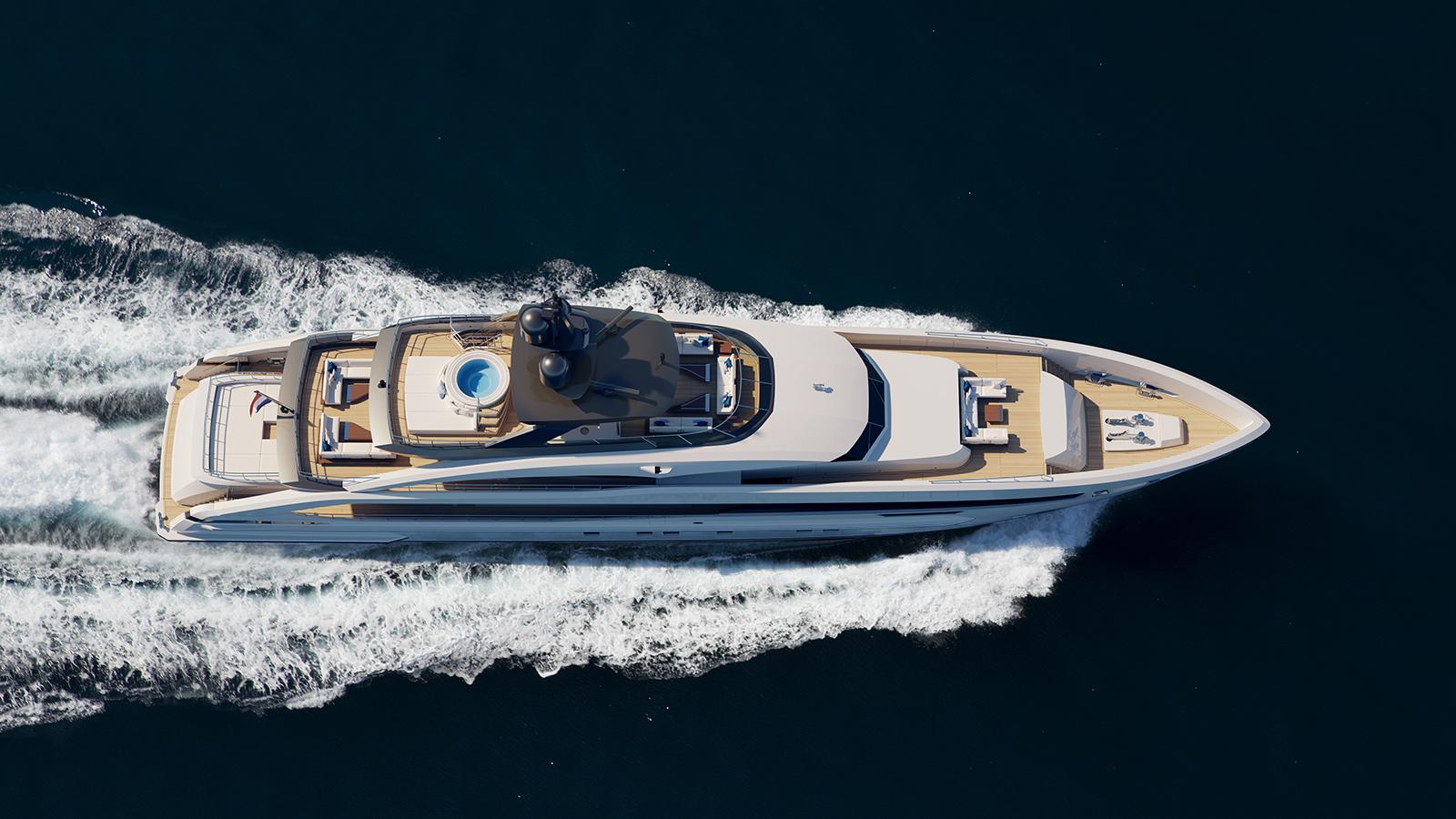 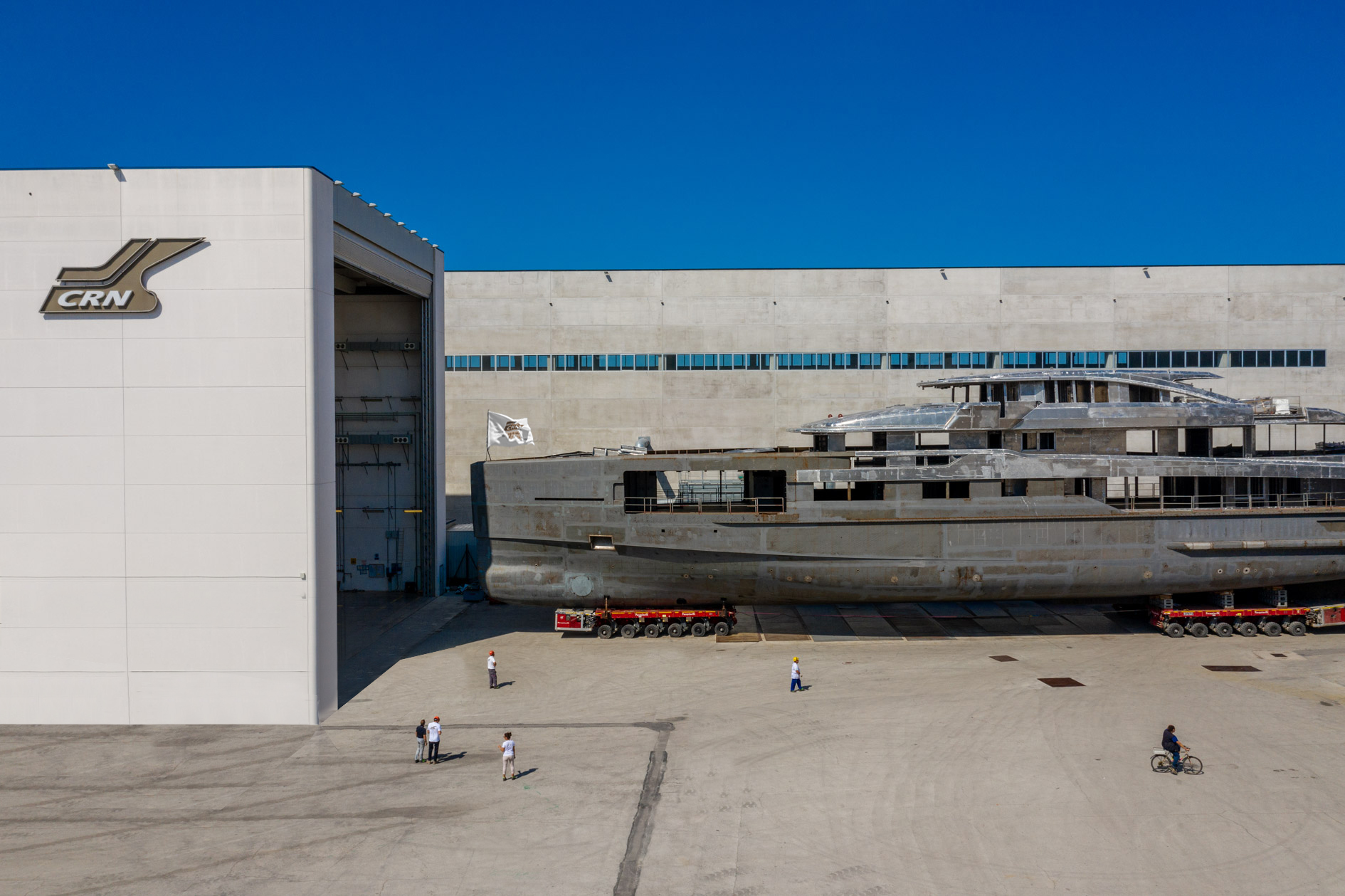