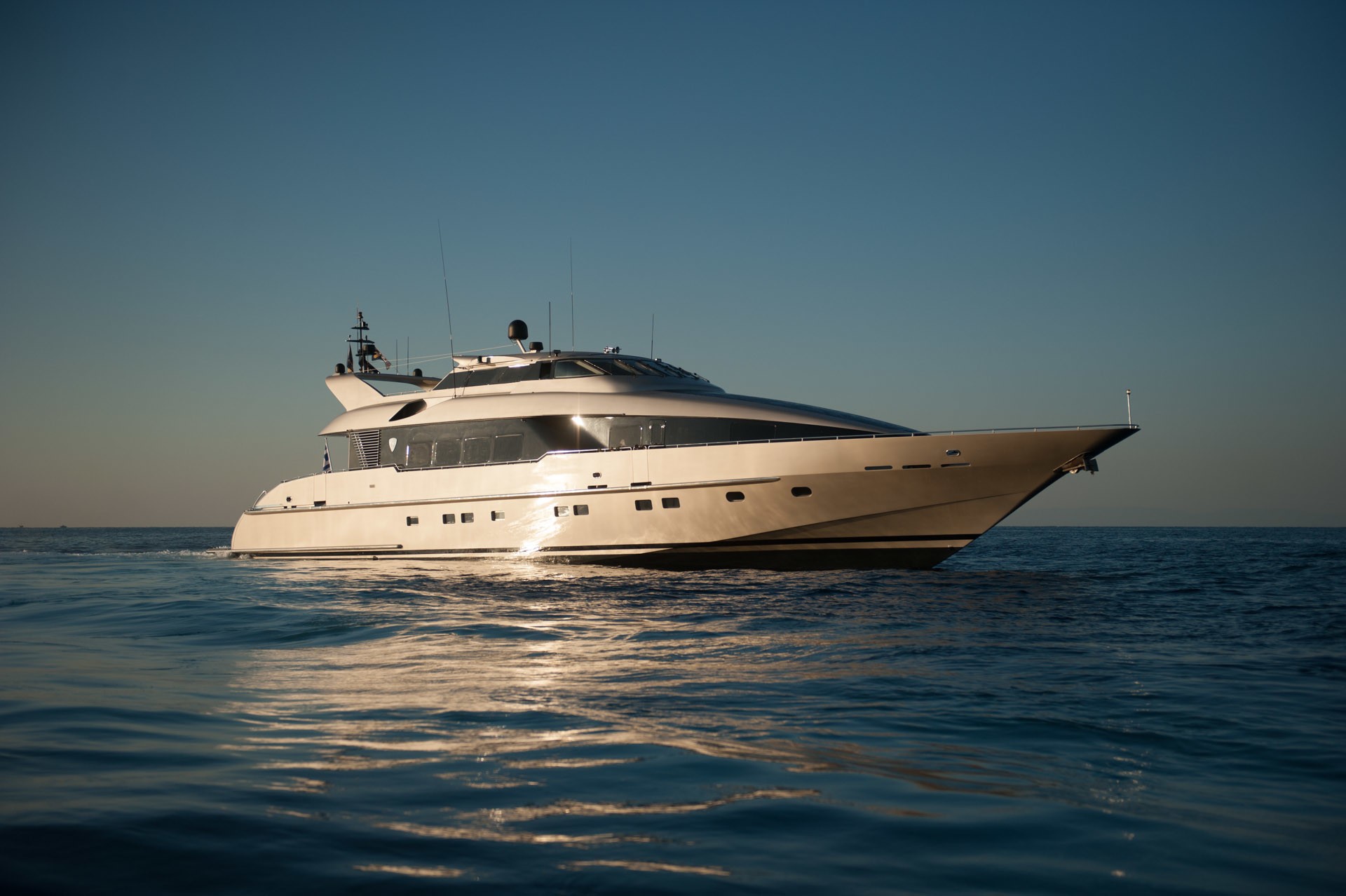 Book now to avoid disappointment aboard the 37m Heesen motor yacht PANDION and receive a 15% discount for a prime 2-week gap in her summer calendar between late June and early July, cruising in Greece. Launched in 1995 and refitted in 2016, this striking and stylish yacht accommodates up to 10 charter guests, in 4... ... read full story

Luxury yacht MOSKITO from Heesen has been delivered to her Owner, and following her maiden voyage she will be available for summer charters in the Western Mediterranean. ... read full story 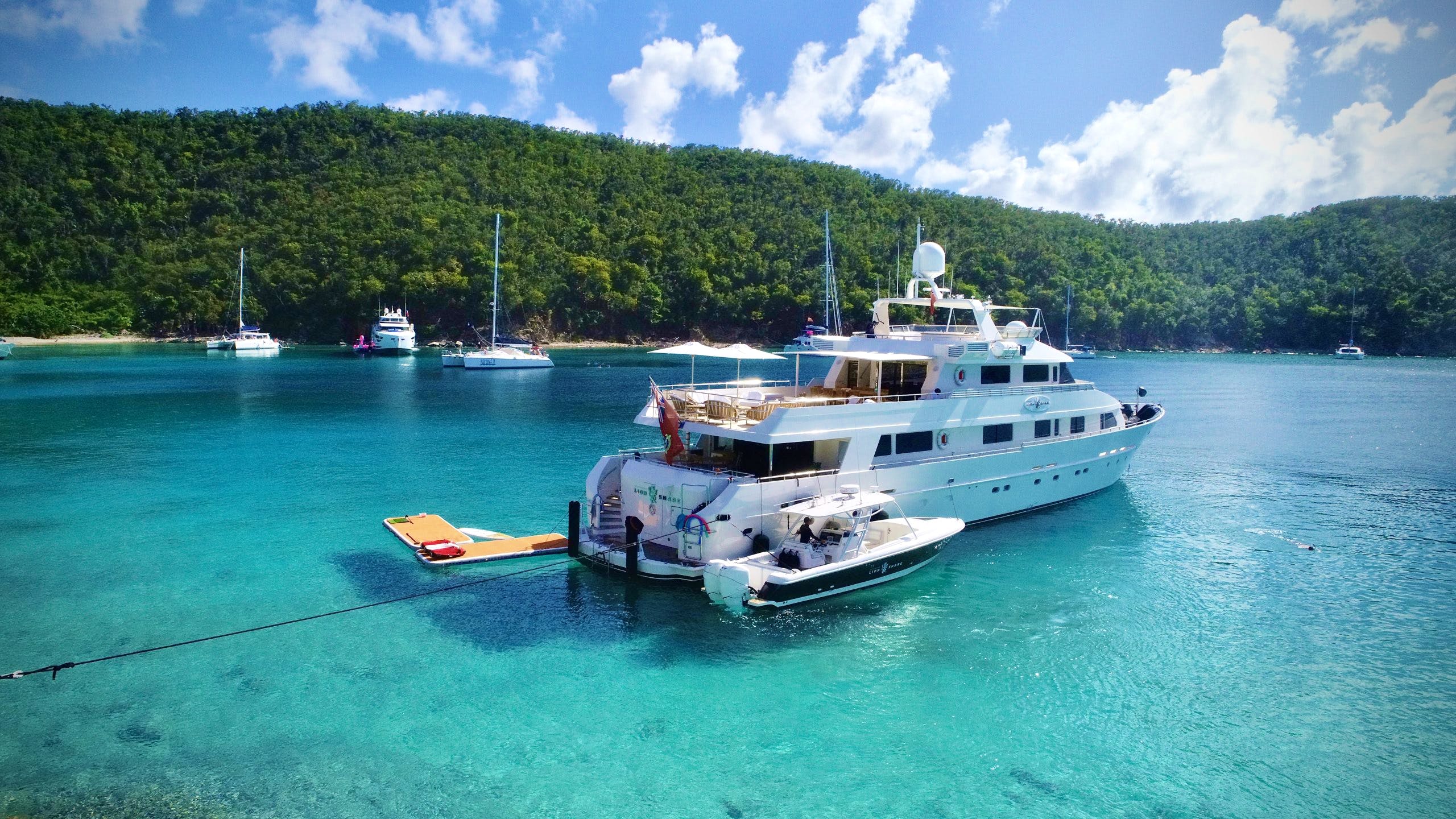 Limited availability remains aboard the 40m Heesen motor yacht LIONSHARE this season in the Caribbean, now offering a 15% discount for remaining dates through April. Launched in 1987 and refitted in 2017, her naval architecture is by Frank Mulder. Accommodation aboard this luxury charter yacht is in 5 cabins, for up to 12 guests, she... ... read full story 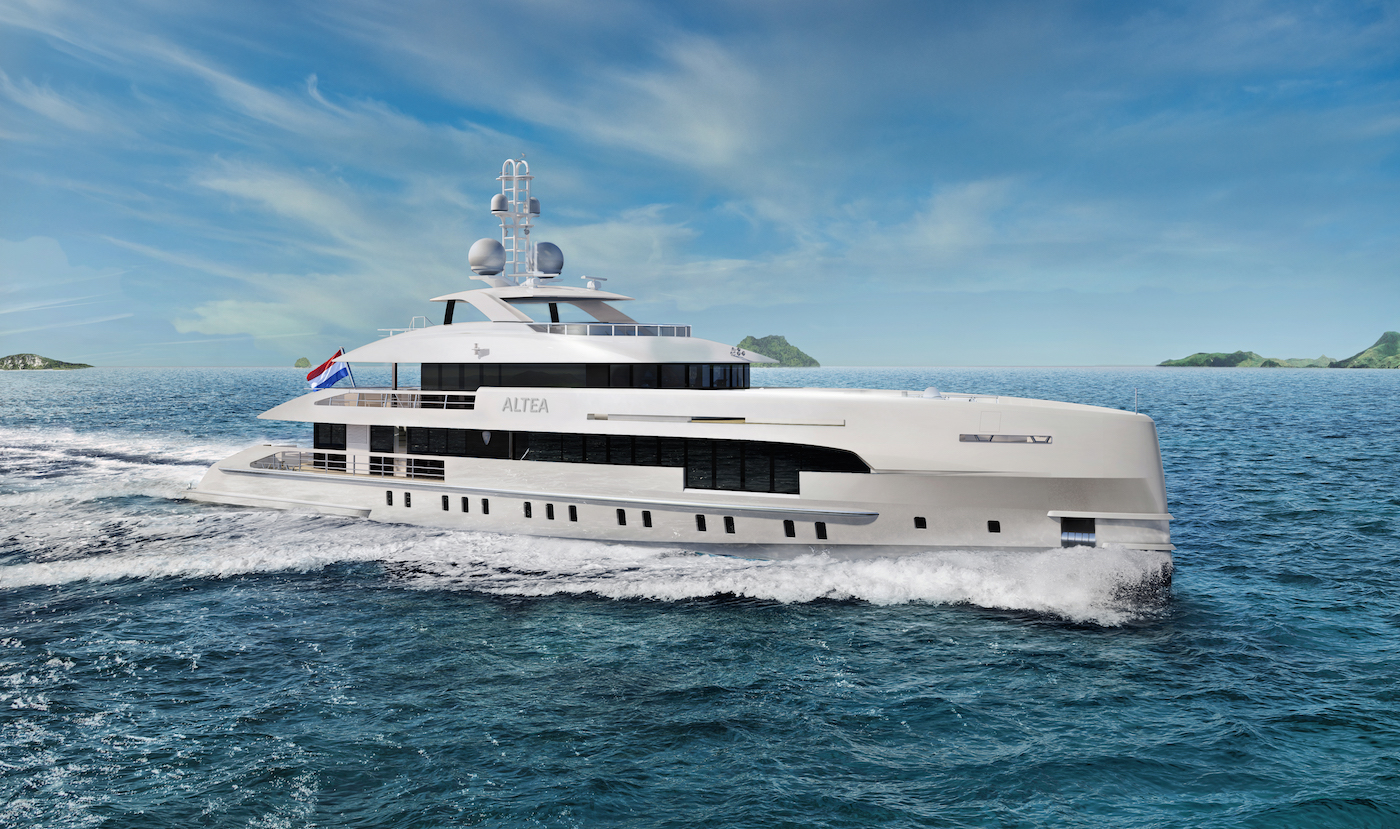 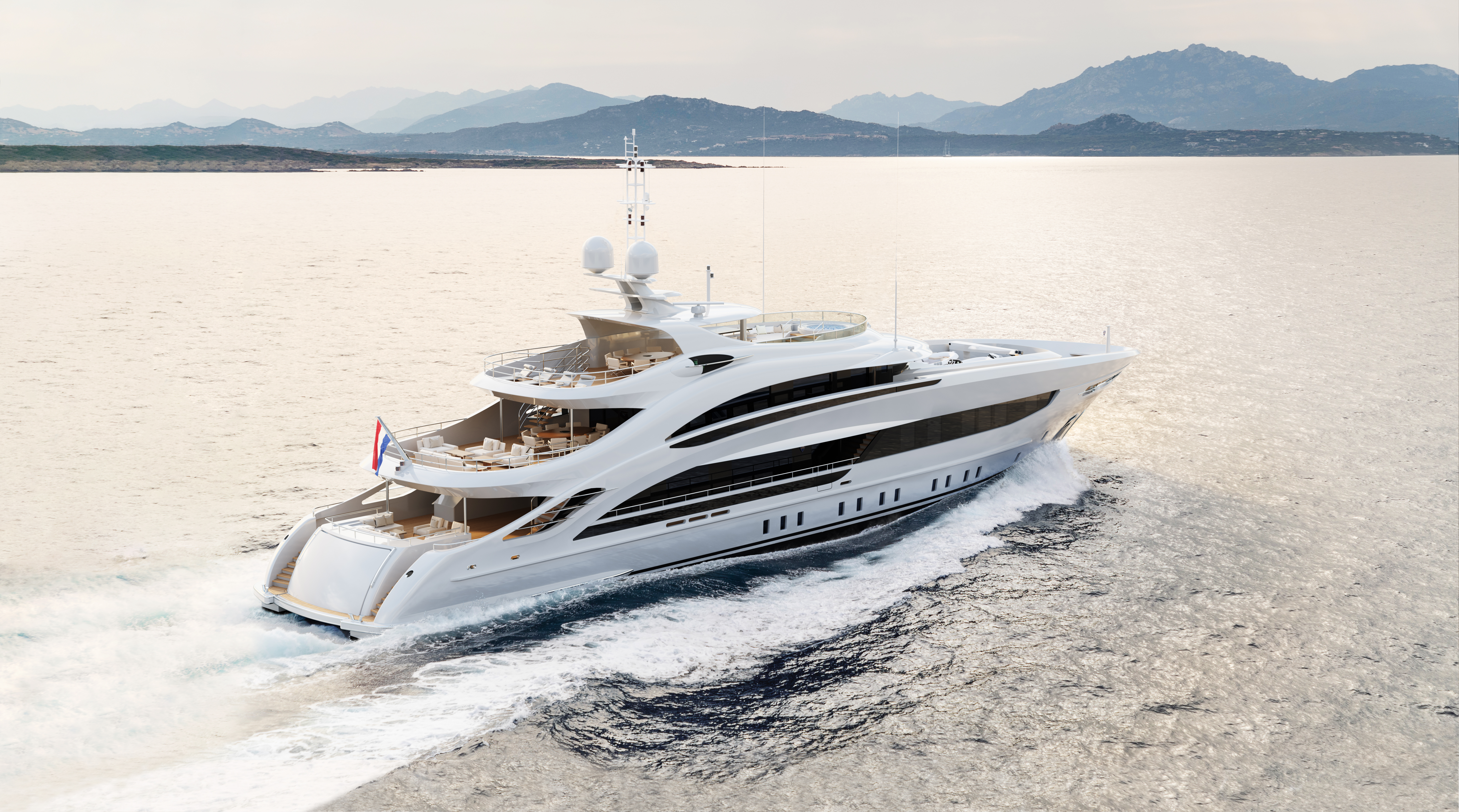 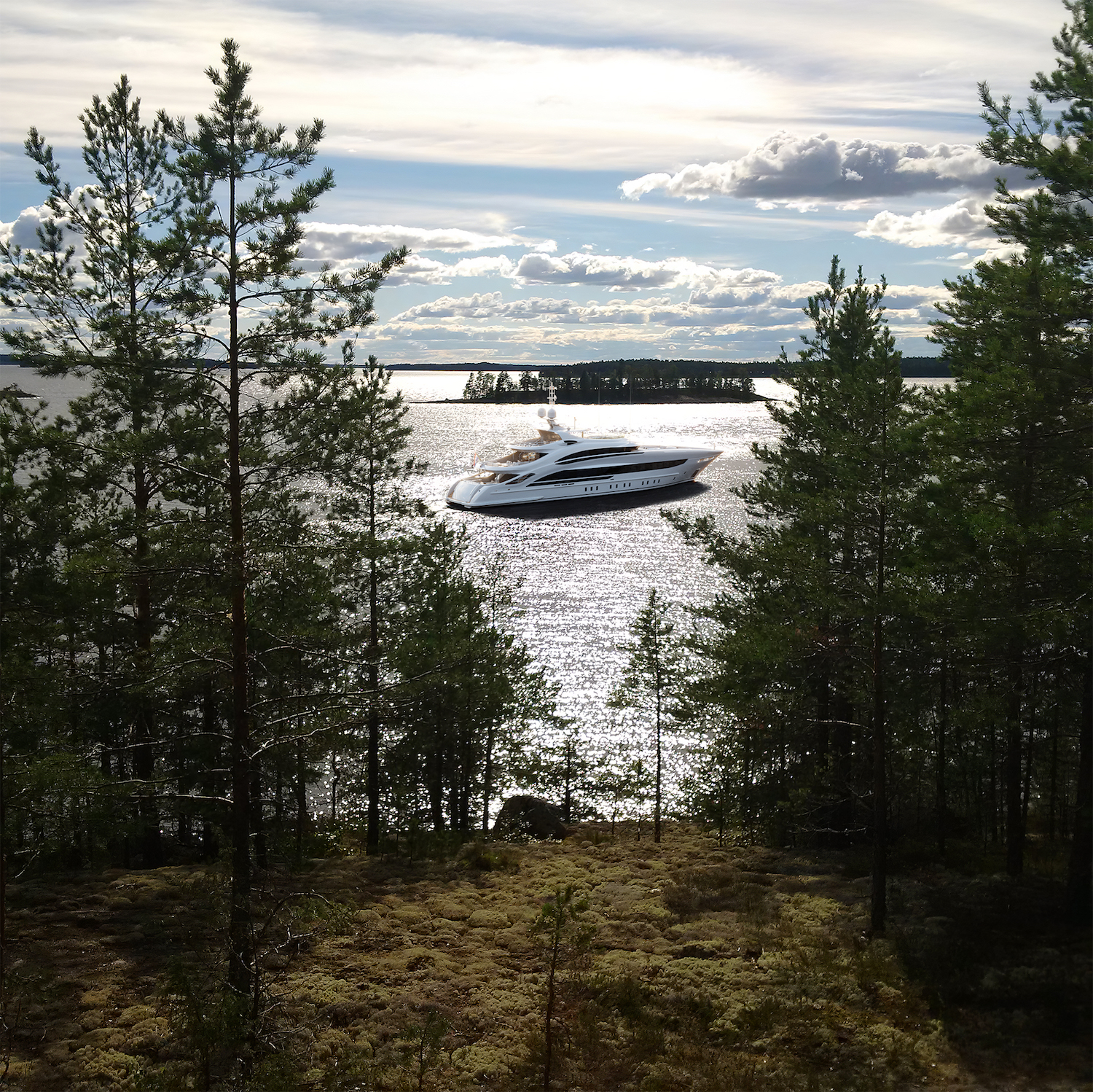 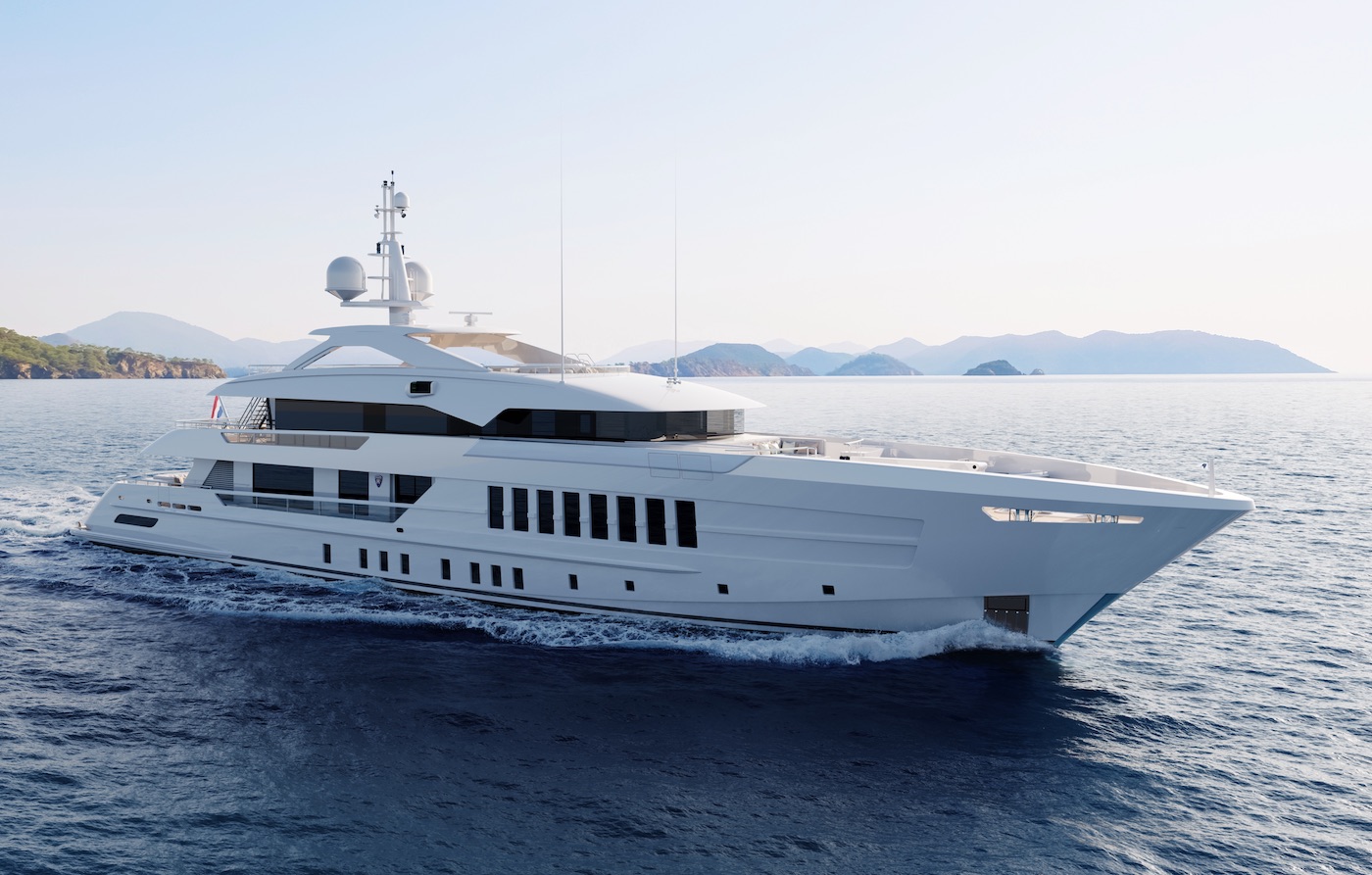 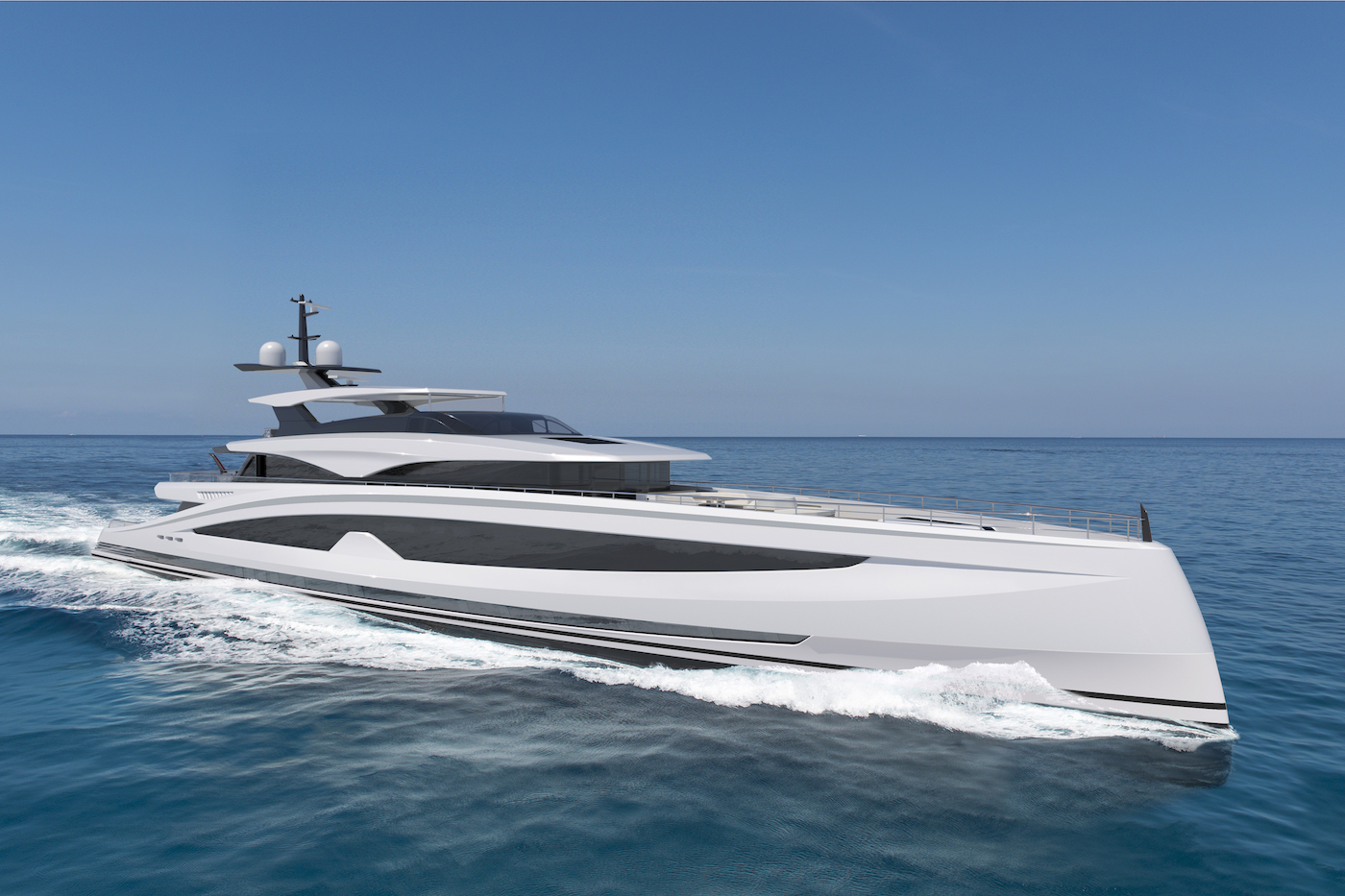 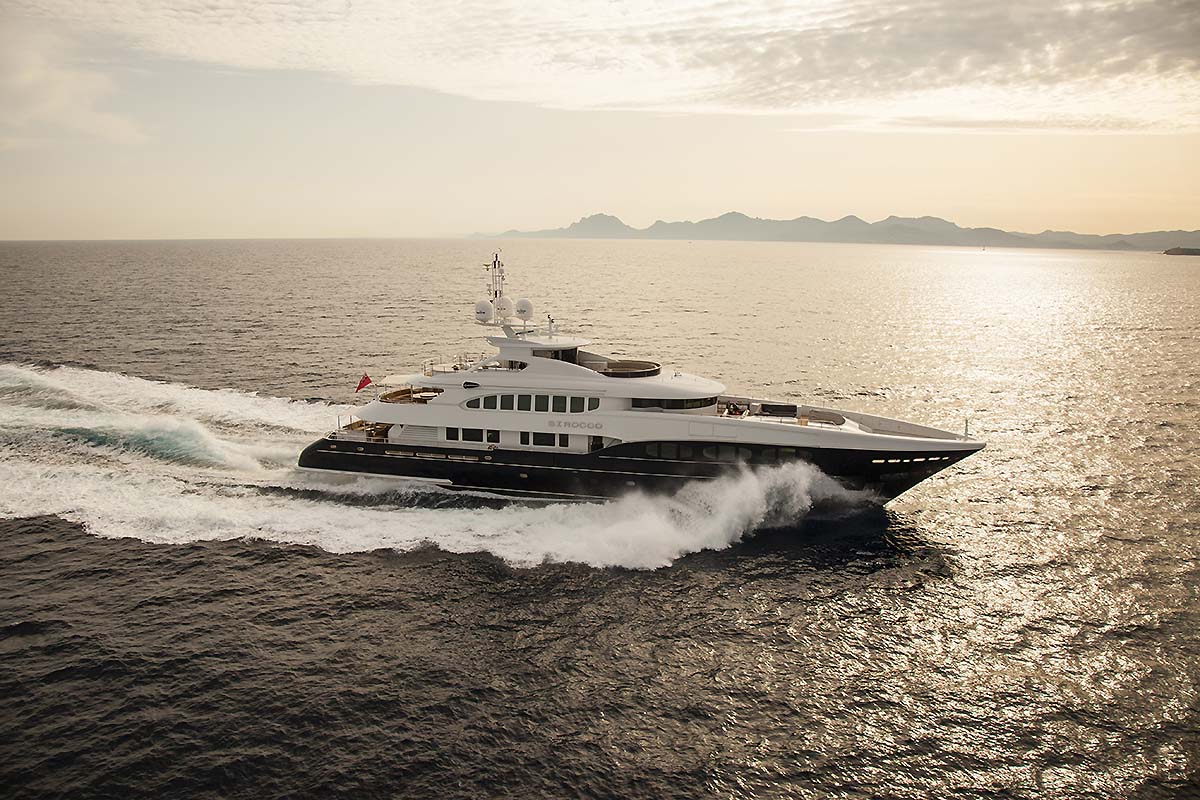 See what makes luxury yacht SIROCCO, the second season star of Below Deck Mediterranean, a fantastic Mediterranean charter choice in 2020 and beyond. ... read full story 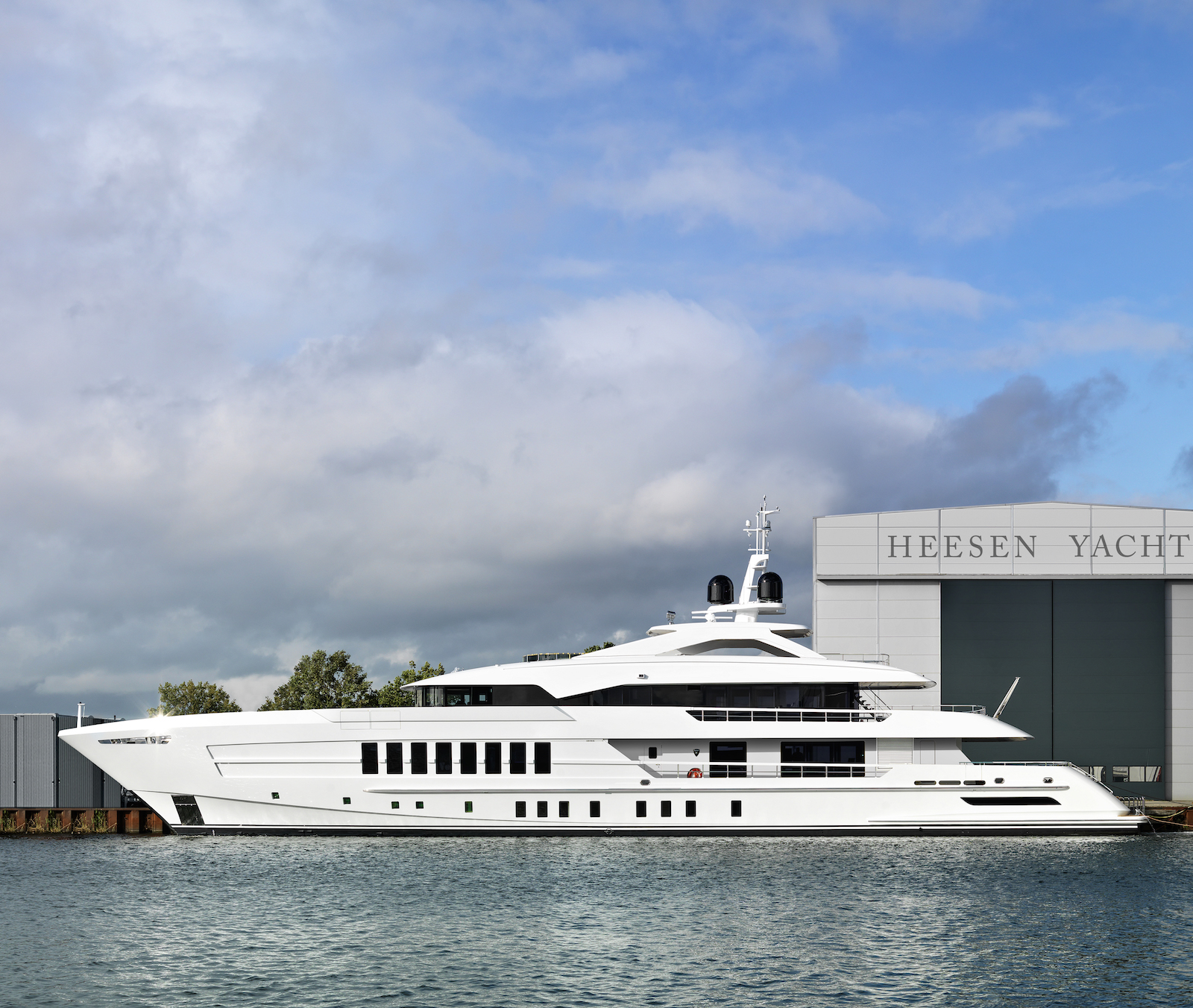 Dutch shipyard Heesen has announced the sale of 55m/180ft luxury yacht PROJECT POLLUX, which began construction on speculation and will be delivered in January 2021. ... read full story