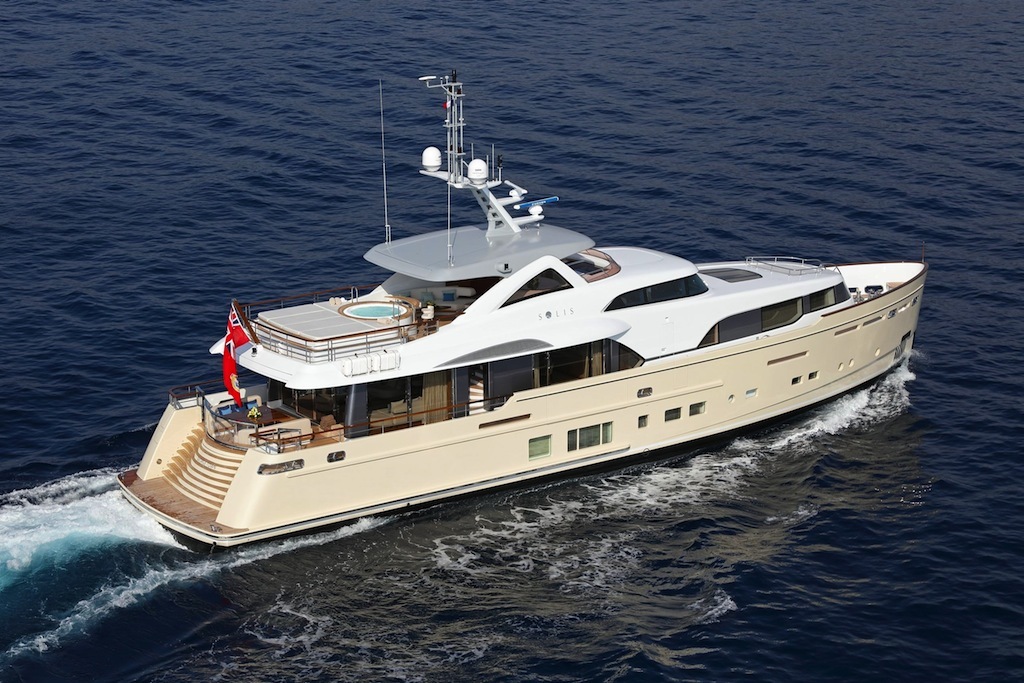 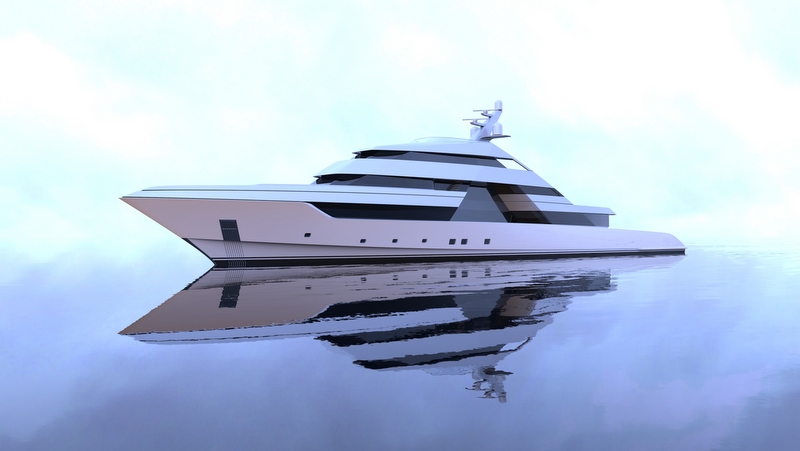 Nick Mezas Yacht Design have proudly revealed their latest 75m superyacht FOCUS concept. The vessel has been designed in collaboration with Van Oossanen Naval Architects, and is equipped with a Fast Displacement Hull Form with integrated Vane. ... read full story 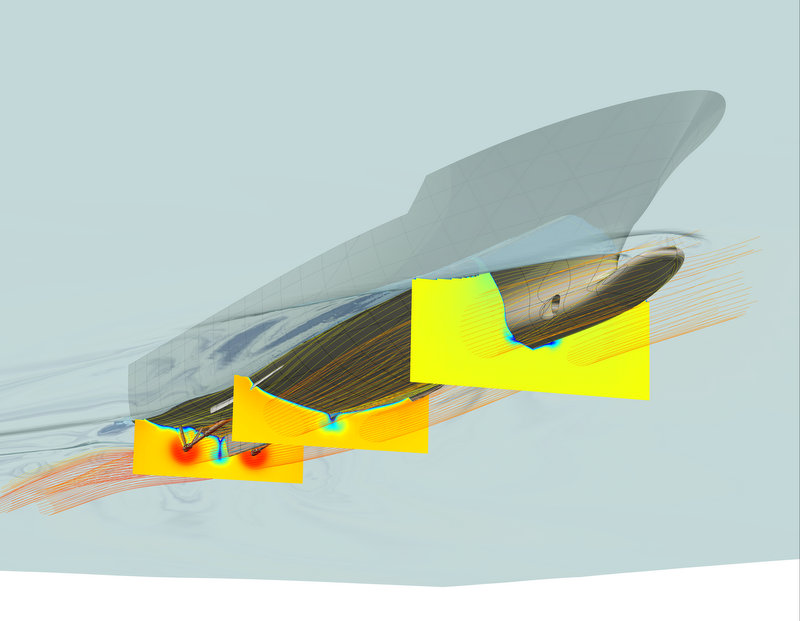 Van Oossanen has announced that they will expand its activities for hydrodynamic hull and appendage optimization into Italy. The new sales office will be located near Bologna, and will open its doors this month. ... read full story