A new Code of Practice, designed to further strengthen the fast-growing refit sector, has been launched by the New Zealand Marine Industry Association.

According to the MIA’s Refit Sector Group chairman, Ron Brown, the new Code is one of a raft of measures aimed at increasing the sector’s annual return to the New Zealand economy.

In addition to the new Code of Practice, the sector group is also working on developing a new electronic Yacht Visitor Guide.

“This is an electronic ‘E-Book’, that will provide visiting yacht owners, skippers, guests and crew with everything they need to know about arriving in New Zealand including Customs, Immigration and Bio-Security, Maritime New Zealand and Harbourmaster’s requirements and information about and links to our marinas, mooring facilities, refit yards and tourism opportunities,” he says.

“In Auckland, two more 90-metre berths are being added at Westhaven and we have the Wynyard Quarter and Yard 37 (Hobsonville) developments on the way. There are also new facilities being built in both Whangarei and Tauranga.”

The Refit Sector Group is also working closely with a number of government departments to make New Zealand a more attractive destination for superyachts to visit. Changes they would like to see include making it easier superyachts to charter while in New Zealand waters, as it is in many other countries (Fiji has just changed their rules to allow this); setting up new Customs clearance points and allowing the vessels to visit iconic destinations such as the Poor Knights and Three Kings (where their size currently prohibits them from going).

“The idea,” says Brown, “is to make these overseas owners feel as comfortable as possible in coming here for a refit and an extended cruise around our coast.”

He points out that even quite “minor” refits can be highly lucrative, and not just for the marine industry.

He says a typical three-month refit often results in the vessel’s owner making two trips to New Zealand, usually with their wife or partner, bringing a couple of friends here at least once and spending around $1-million in the country, on top of the cost of the refit.

“Even just provisioning the yacht for the next stage of its voyage can generate several hundred thousand dollars,” he says.

“Many refits can take 12 or even 18 months and be worth tens of millions of dollars value to the industry. Then, if we make it attractive for them, the owners will invite friends down to check out their ‘new’ boat.”

Brown says the new Code of Practice, which was developed with funding from New Zealand Trade and Enterprise, will give boat owners and their skippers increased confidence in the professionalism of the New Zealand refit industry.

“It is a further assurance that the work we do will be done to the highest standards by BITO-trained skilled and competent trades people and will comply with all the relevant international certification standards.

“It is also another important step in the sector group’s strategy to make New Zealand one of the world’s top refit destinations.

“We already have a very good reputation in the superyacht and cruising communities. Our new Code of Practice will further strengthen that and reinforce the message that a refit in New Zealand is a refit of the very highest quality.” 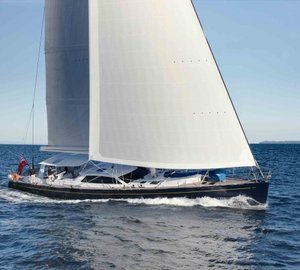 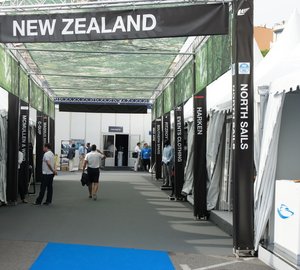 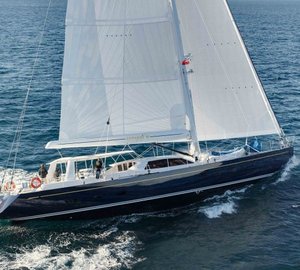 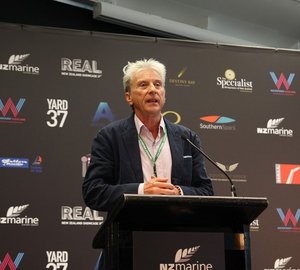