The inaugural Superyacht Captains Forum in Auckland, New Zealand from 14 to 16 September achieved its ambitious schedule of superyacht-related topics and gave international superyacht captains a comprehensive overview of New Zealand and the South Pacific as a superyacht cruising and refit destination.

The NZ Marine Export Group’s Superyacht Captains Forum was held at the Auckland International Boat Show and was the first of its kind in the world. It attracted 120 delegates and featured more than 30 speakers. 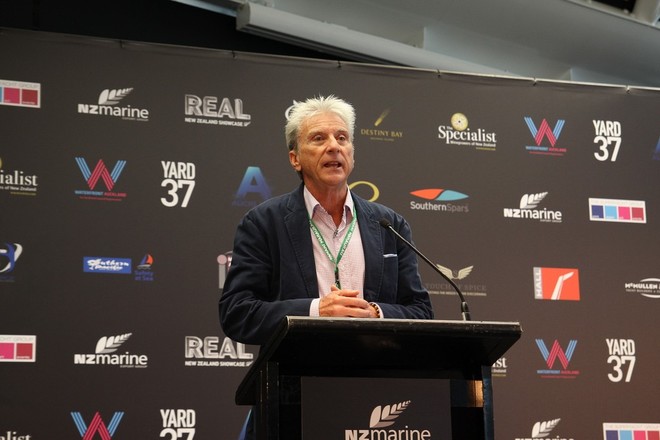 The forum opened on Wednesday evening with The Superyacht Report cocktail function at which the Prime Minister of New Zealand, the Right Honourable John Key, welcomed the captains and encouraged them to bring their owners to New Zealand. 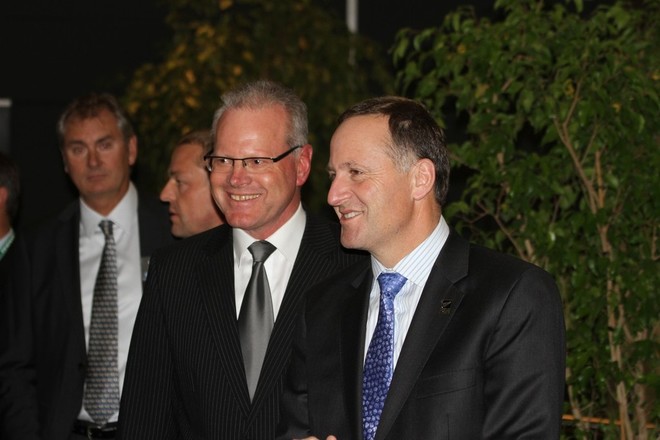 “Bob had very good strategy for superyachts coming from the Panama Canal to New Zealand,” Mr Montgomery said. “He talked about the various stages and where yachts could expect favourable conditions and what to avoid in certain areas, particularly once through the Inter-tropical Convergence Zone.

Captain David Jamieson of Yacht Help Fiji described  the colourful cruising grounds of Fiji and reiterated that the area is becoming increasing user-friendly for superyachts. Derek Leonard of Yacht Help Tonga provided a candid presentation of adventure, Tongan-style. “He made the point that Tonga is what you get,” Mr Montgomery says. “Dogs and chickens may be running around and that is how it is. He told the story of superyacht anchored four miles offshore from a prison on the island. A prisoner swam out four miles to the superyacht so the captain called the authorities and asked: ‘What do we do with him?’

“The reply was: ‘Give him a feed and bring him back.’”

The topic of contract management, dealing with classification societies and understanding contractual relationships was covered by Jon Barrett, Jon Barrett Associates Inc; Matthew Flynn, McElroys Barristers and Solicitors; and Nick Cressey, Insurance Brokers International. Their message was that if a good contract is in place, its parties have a good chance of avoiding the final part of their talk: dealing with conflict.

Other topics covered winning International regattas and rallies, destinations around New Zealand and finally a tasting of New Zealand wines led by Mike Spratt, owner of Destiny Bay Vineyards, before visiting the Giant Rugby World with its spectacular three-dimensional visual display and dining at The Cloud, which showcases New Zealand industry.

On Friday, Darren Morton of Kiwi Risk Management Group got the ball rolling as he discussed ‘International security and piracy’. He stressed the need to train captains and crew to deal with emergencies. Pirates are smart, he said. They pretend to be fishermen, are well funded, use high-tech equipment and monitor radio channels.

Maritime law expert Matthew Flynn outlined the legal implications of taking action against pirates, but insurance expert Nick Cressey lightened the mood with a handy-cam video of  not-so-smart pirates who gave a loaded AK47 to a monkey. The monkey was soon calling the shots – literally.

Next, it was time to bring out the toys. Engineer Kim Attwell of Photo Higher showed his $40,000 remote-controlled helicopters which carry gimballed video and still cameras, ideal for expedition yachts.

Hugh Fulton of Q-sub outlined his development of the recreational submarine.

Then, to an area where New Zealand excels: the refit of superyachts. American-based superyacht manager Jon Barrett said owners refit their yachts out of passion not financial gain, so the entire process has to be enjoyable. He advised on cost estimates and how to research yards before signing a contract.

Mark Wightman of Integrated Marine Group followed with a yard’s perspective on running a successful refit.

Delegates visited the NZ Marine International Boat Building Competition, part of the Auckland International Boat Show, in which teams of boatbuilders and apprentices from five superyacht companies had demonstrated their innovation in design and boatbuilding in some of the most sophisticated outrigger canoes ever built.

By video, Martin Redmayne, editor-in-chief of The Superyacht Report, media partner to the forum, thanked the delegates for their attendance and encouraged them to contribute to the next session: Your say: the ultimate superyacht facilities’ session, facilitated by marina operator Phil Wardale.

A presentation by Oscar Siches outlined the principles of a good marina – in the eyes of owners, crews, government and operators.

Delegates ended the forum with lunch at Marvel Grill restaurant and a Kiwi-style barbecue at the Royal New Zealand Yacht Squadron.

Throughout the forum, there was plenty of time for social networking and enjoying some of the Rugby World Cup games. Many delegates said the opportunity to meet other industry members from around the world was a significant reason for attending the forum. 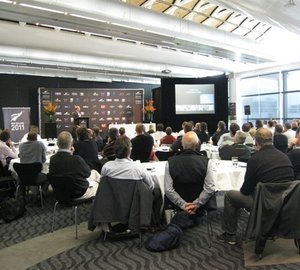 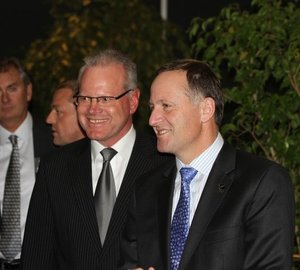 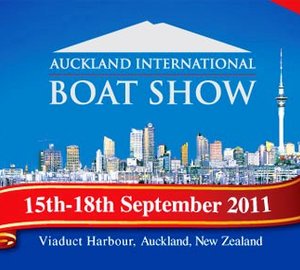