The elements that make the 57-metre luxury yacht M57 EIDOS concept distinctive are in first place its elegance, given by neat style lines as well as balanced proportions, and its reference to natural elements, which have been cleverly transformed by the designer into stylish details, bringing together the dynamic appeal of the overall design conveys. 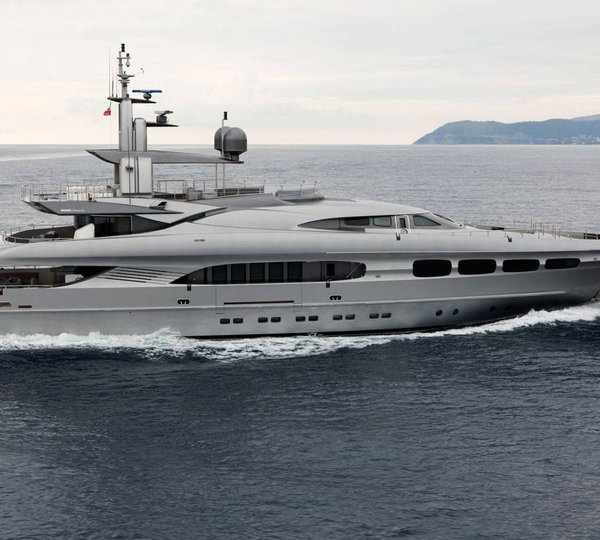 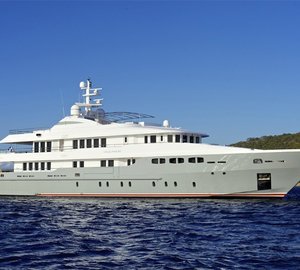 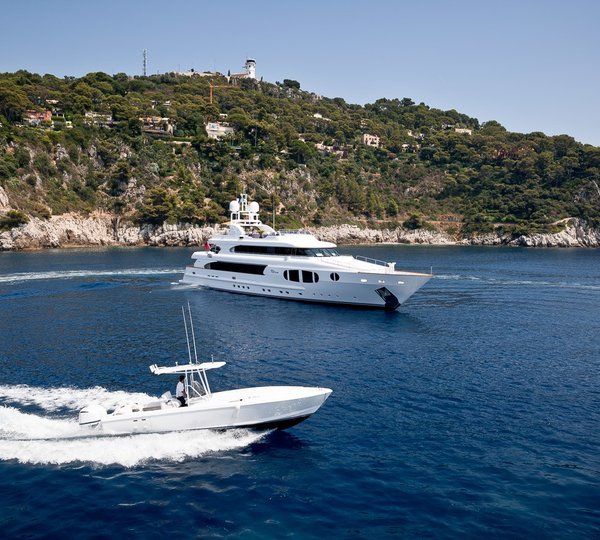 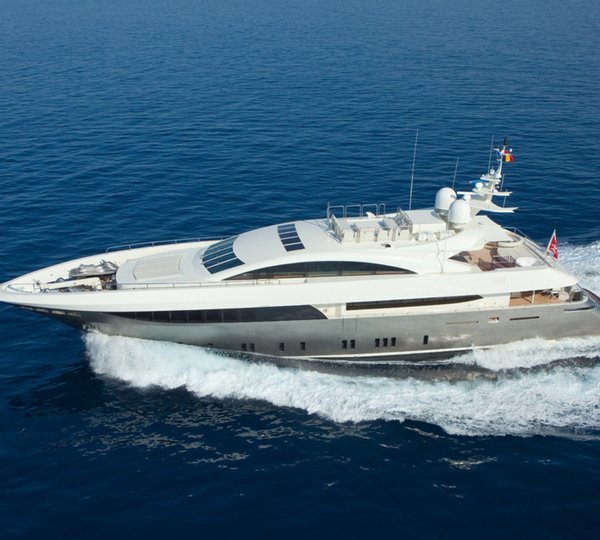 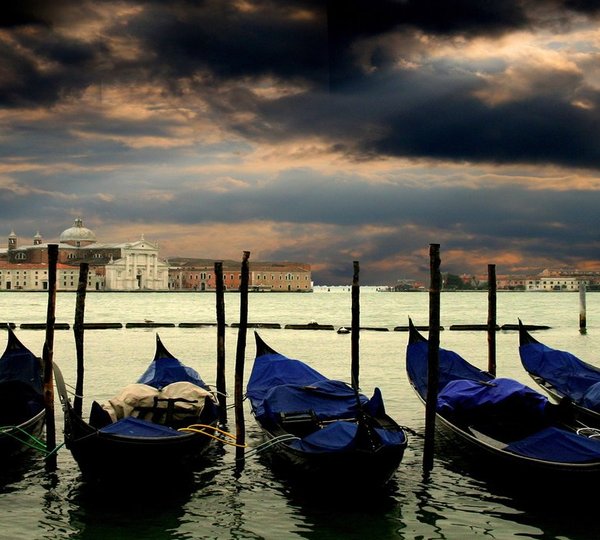 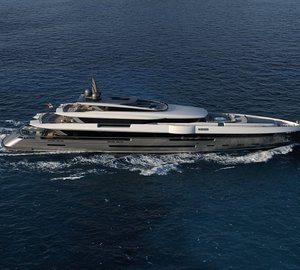 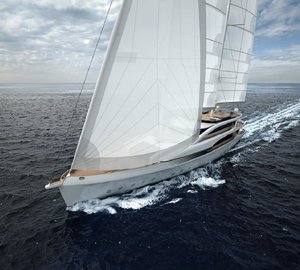