For those looking for an out-of-the-ordinary vessel to rent this summer in the ...
Browse News Section

For those looking for an out-of-the-ordinary vessel to rent this summer in the Mediterranean, VERVECE could just be the right choice! This lovely 30-metre converted tug boat is now available for superyacht charters including the vibrant French Riviera, Corsica, Sardinia as well as Italy‘s coastline with Naples, Amalfi Coast or Sicily, amongst others. 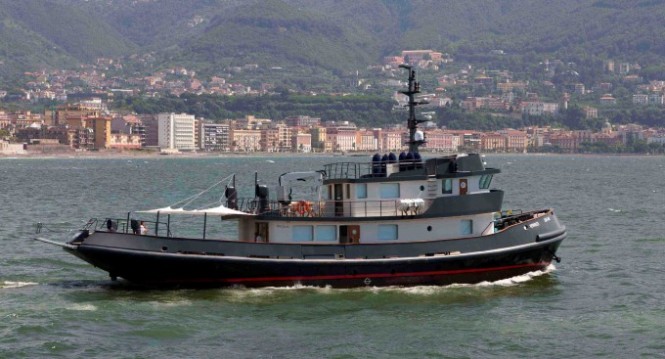 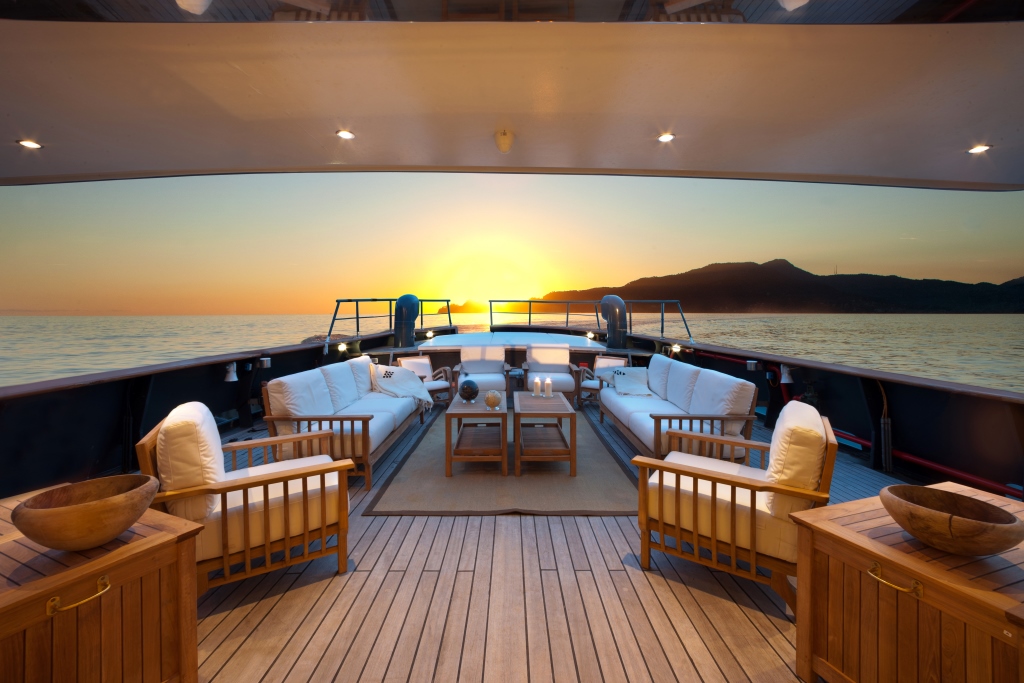 VERVECE was launched from the Italian shipyard Palumbo in 2013 and boast beautiful and elegant interiors with a cool, calm ‘beach house’ look in contemporary style. Accommodation aboard this fabulous vessel is offered to a maximum of nine lucky guests, whom are accommodated in four welcoming staterooms. The cabins include one master suite with a queen-sized bed, a VIP cabin with a queen-sized bed and two twin cabins. All staterooms are equipped with 32-inch satellite televisions and have private en suite facilities. 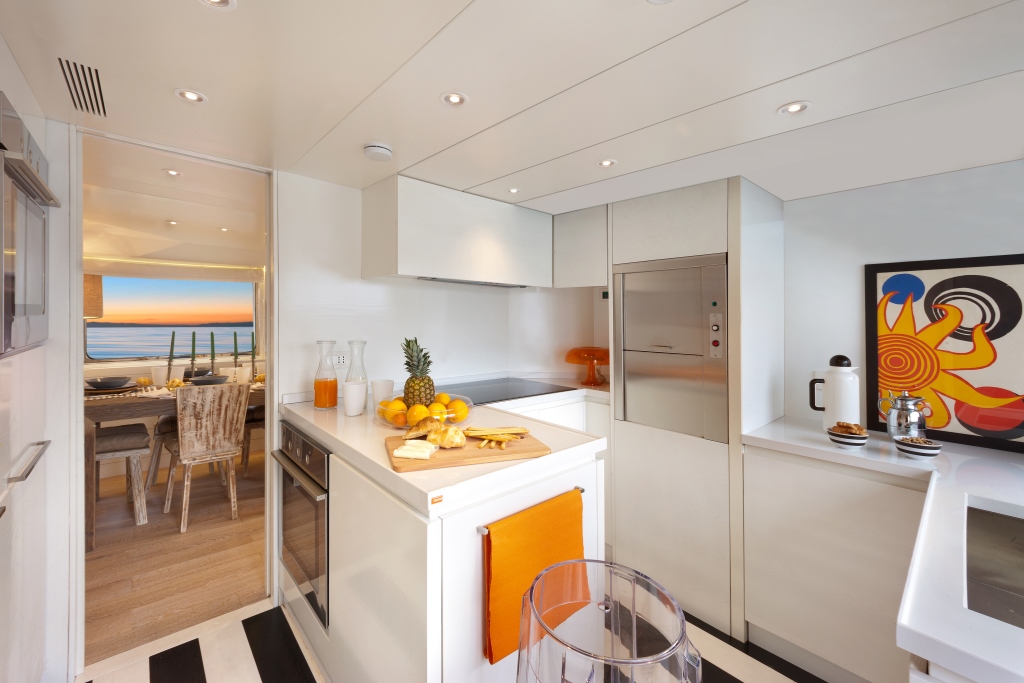 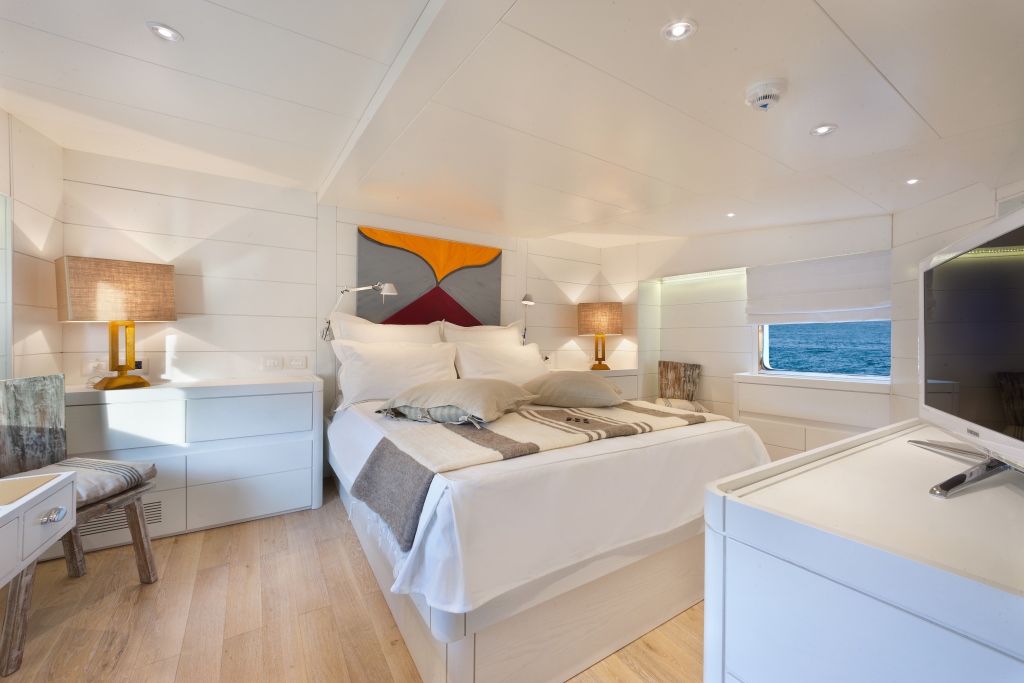 Motor yacht VERVECE is powered by two Cummins diesel engines of 746Kw @ 1800 rpm each, allegiant her to cruise at a speed of 12 knots with a range of 3000 nautical miles. She is available from EUR€35,000 to EUR€49,000 per week plus expenses. Don’t hesitate to enquire about her availability. 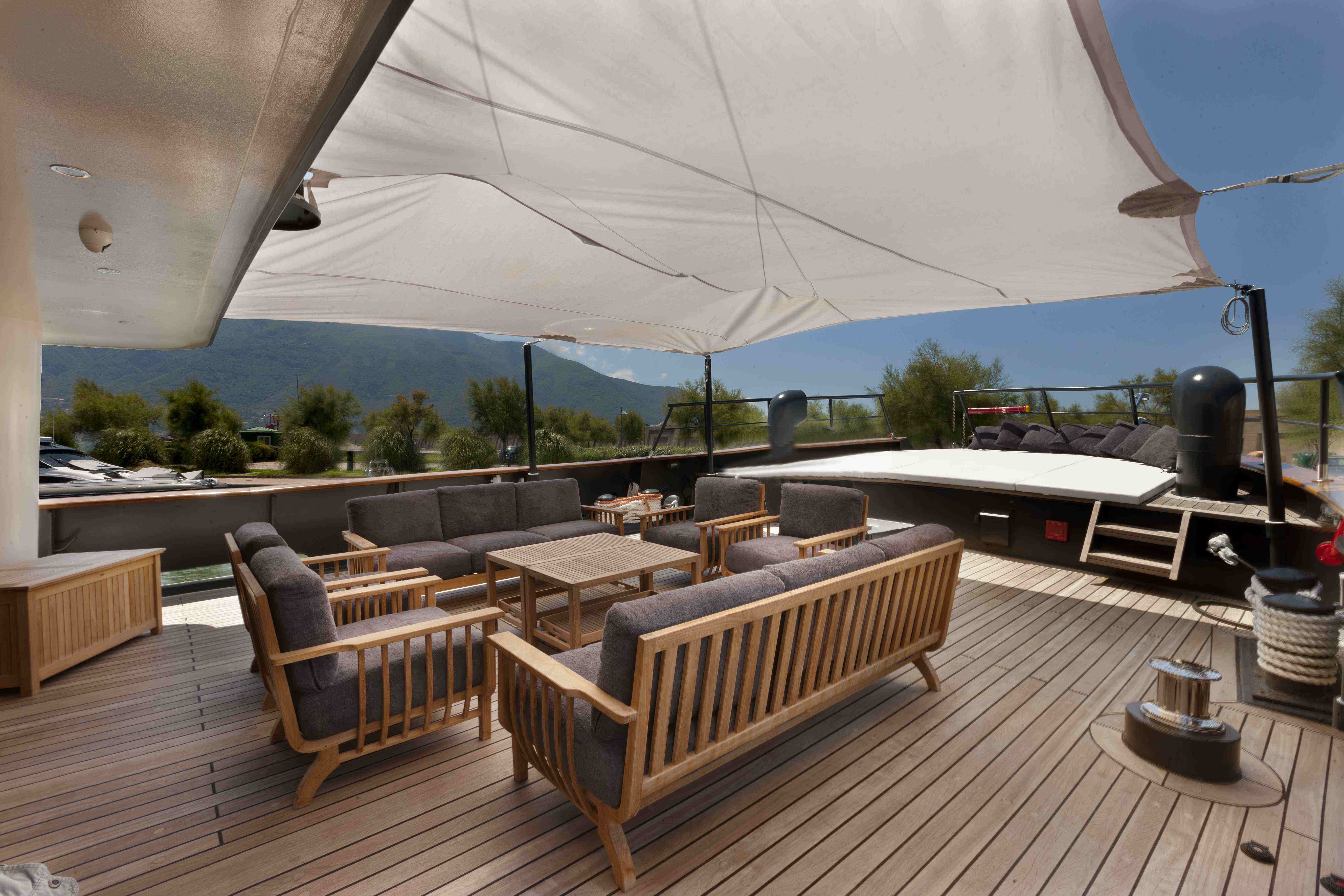 Spending a Superyacht Christmas in the Med