motor yacht Aladdin is the latest addition to the fleet of luxury yachts built by Sunseeker. She was launched last week in the UK. ... read full story 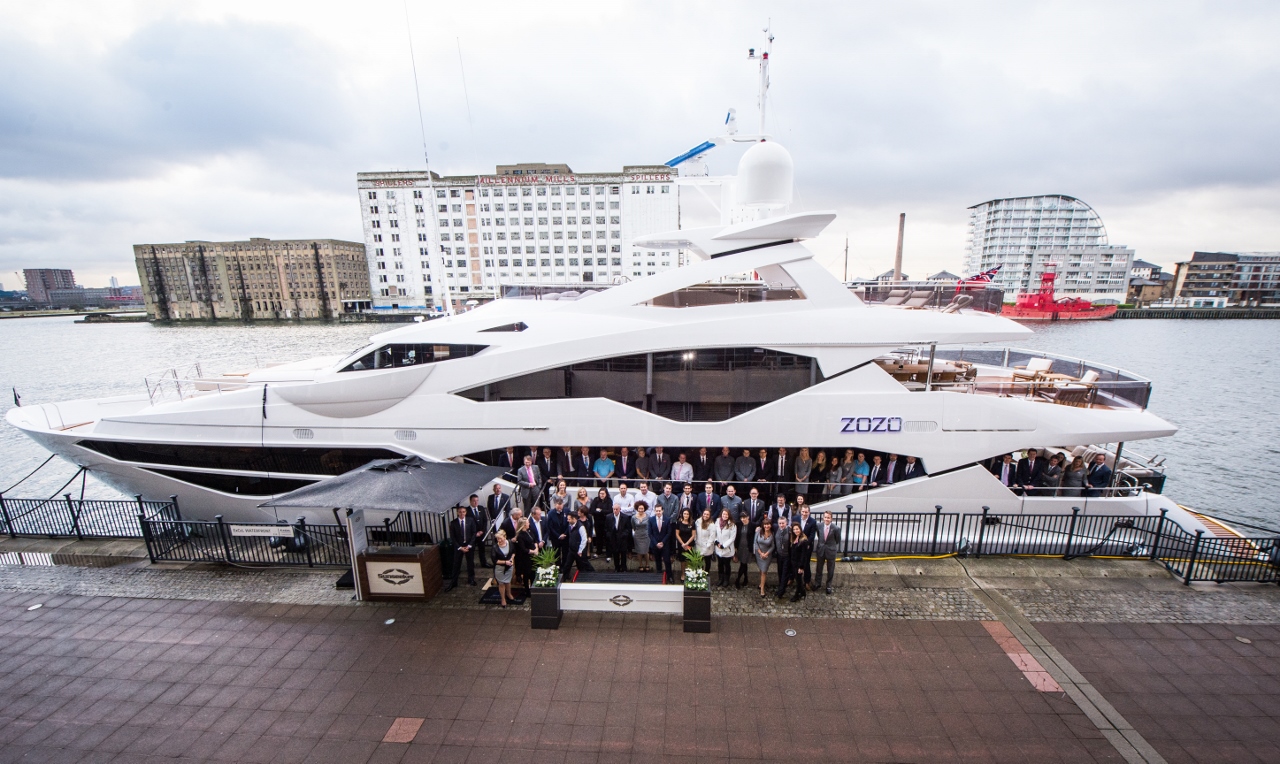 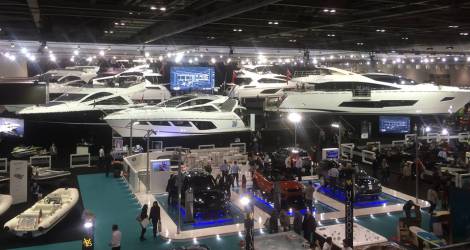 The just concluded London Boat Show 2016 has been a huge success for the prominent UK shipyard, Sunseeker. The event was marked by the official launch of the all-new Sunseeker 131 Yacht ZOZO. ... read full story 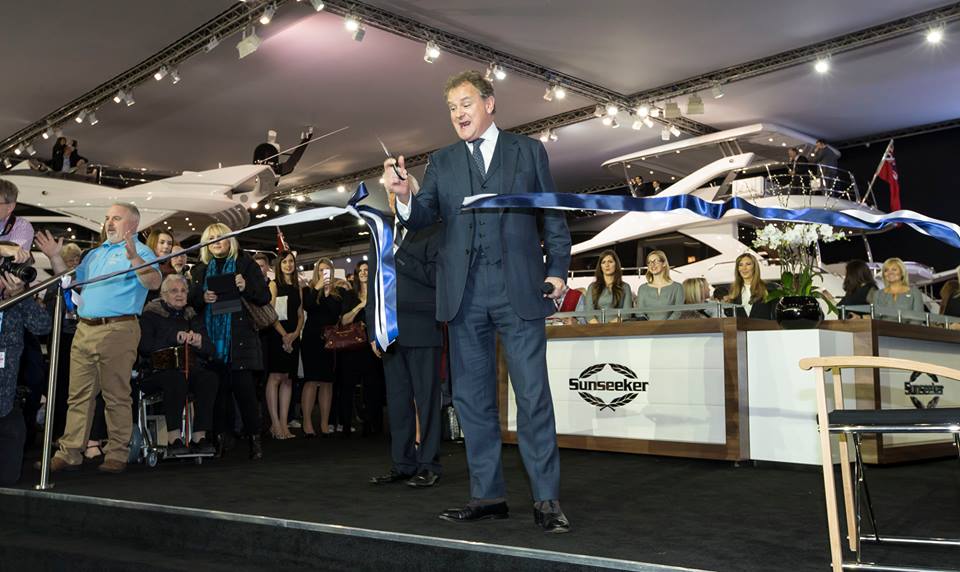 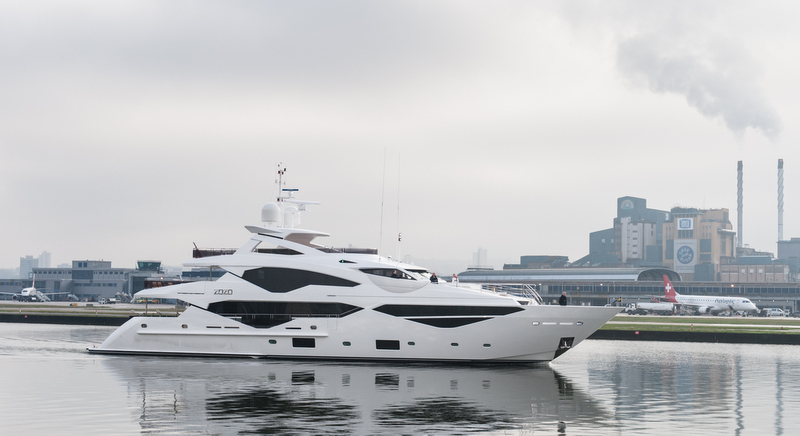 The journey along the Thames for the new Sunseeker 131 Yacht ZOZO, set for a world premiere at this year's London Boat Show, was a major logistical exercise as London City Airport temporarily closed a runway to allow this beautiful 40-metre vessel to pass through King George V Lock. ... read full story 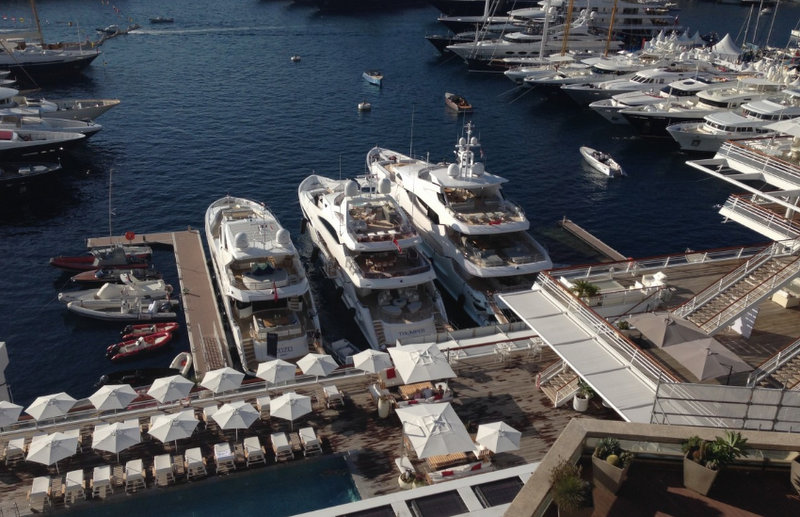 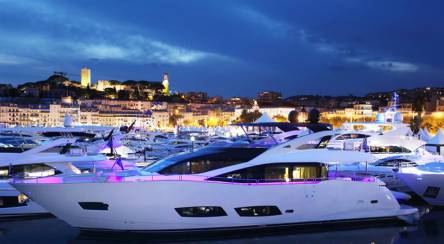 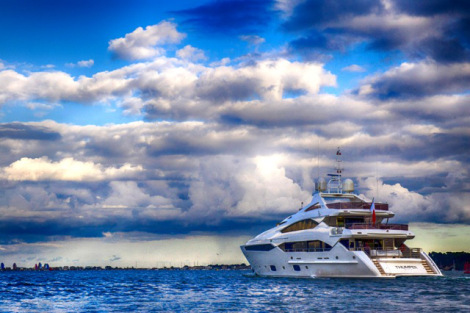 The brand new 'Sunseeker 40 Metre Yacht' superyacht THUMPER has been successfully sold by Sunseeker Poole. She will be showcased at the next month's Monaco Yacht Show, together with luxury yachts BLUSH and ZOZO. ... read full story