The legendary 62nd edition of the London Boat Show came to an end on Sunday, ...
Browse News Section

The legendary 62nd edition of the London Boat Show came to an end on Sunday, January 17, 2016. An amazing number of 90,328 visitors attended the event in ExCeL London to experience the very best that the boating industry has to offer. Over 132 boats and yachts make their premiere during the Show, including the largest vessel on display – the 40,05-metre Sunseeker 131 Yacht ZOZO that was berthed out on the dockside.

Strong sales have been reported throughout the duration of the Show, with many companies reporting an increase on last year’s figures including numerous multi-million pound deals. There were close to 400 boats showcased during the ten-day event. 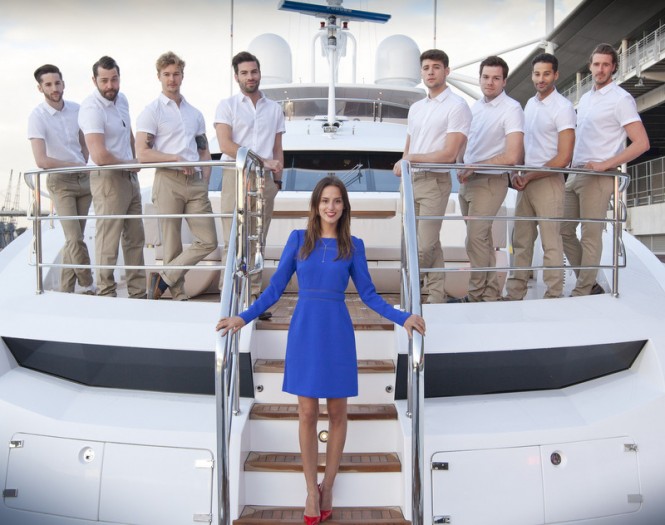 The Show was opened in style with Made in Chelsea star, model and sailing enthusiast, Lucy Watson, cutting the ribbon during a lavish ceremony on the first day. Other celebrities made appearances during the ten days with Adrian Chiles, Hugh Bonneville, The Overtones and Floella Benjamin all being spotted browsing the aisles.

Murray Ellis, Managing Director at British Marine Boat Shows, commented: “Exhibitors have reported excellent sales this year with visitors having the opportunity to purchase from a variety of products from inflatable Stand Up Paddleboards and foldaway sailing boats to a multi-million pound superyacht and everything in between. The atmosphere has been exuberant, once again confirming the London Boat Show as one of the top ten Boat Shows in the world.”