The British shipbuilder Sunseeker has launched the sixth motor yacht from the ...
Browse News Section

The British shipbuilder Sunseeker has launched the sixth motor yacht from the Sunseeker 131′ line. The new 40m superyacht hit the water last week and was named Aladdin. This semi-displacement motor yacht has a beam of 8 metres and has well-appointed airy living spaces. 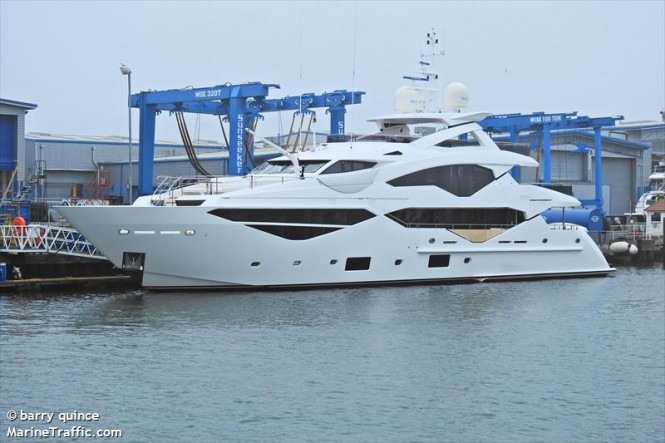 Aladdin is a tri-deck yacht that can accommodate 10 guests in 5 lavish cabins, which include a full-beam master suite, two double and two twin cabins. She is powered by two MTU 12V 4000 M93 engines and can reach a top speed of 25 knots.

Prior to Aladdin, Sunseeker launched five other motor yacht from the Sunseeker 131 series: Zozo, Take 5, Jacozami, Oriental and Sunseeker 131 Hull #5.

While Aladdin will be undergoing her sea trials, her sister ship Jacozami can take you on a breathtaking charter vacation in the Mediterranean this summer. 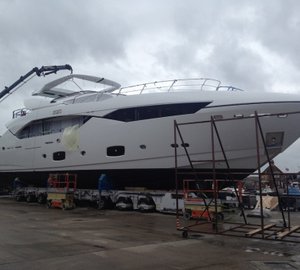 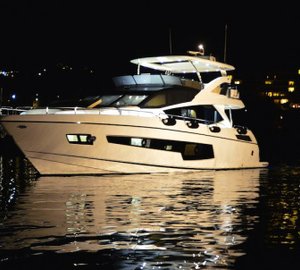 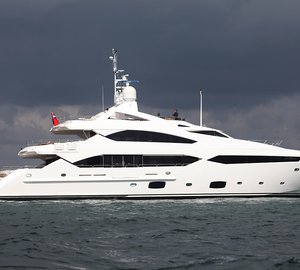 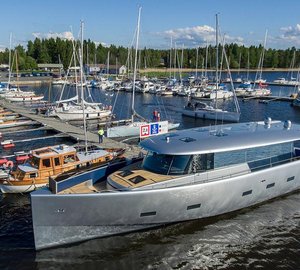