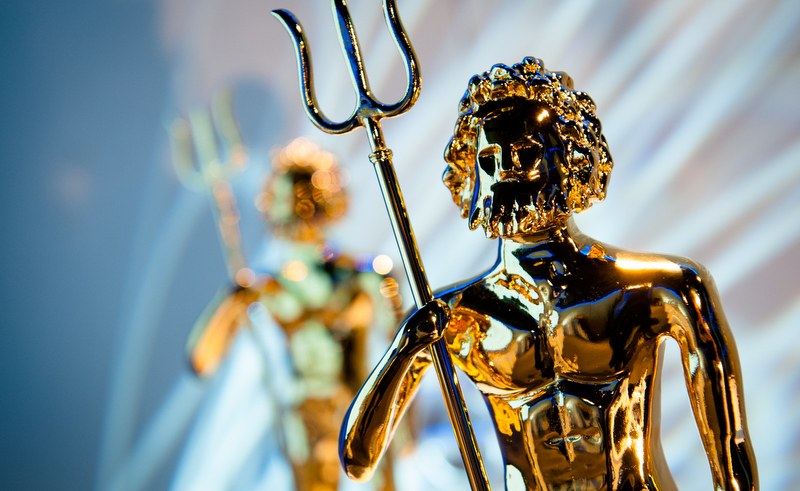 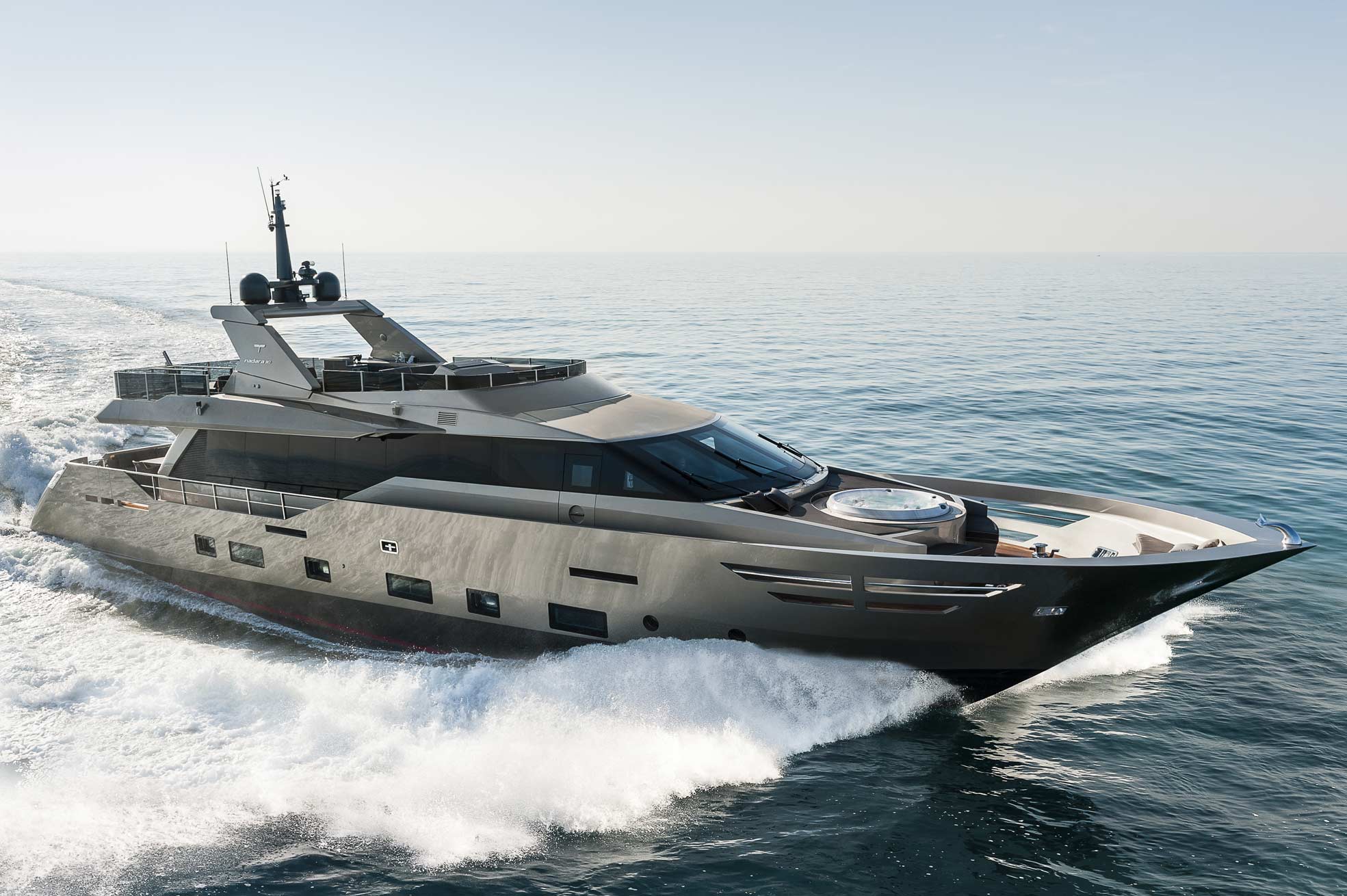 Admiral Tecnomar Nadara 30 superyacht Zahraa has been announced as one of the finalists for the International Yacht & Aviation Award 2014 in the 'Power Yacht 25-40 metres' category. ... read full story 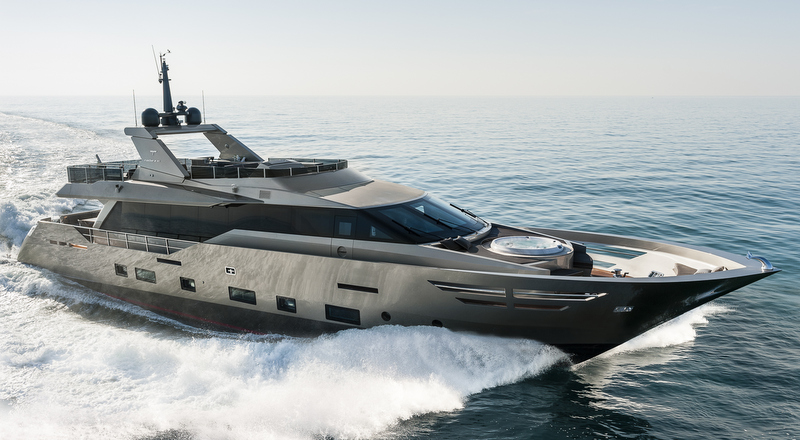 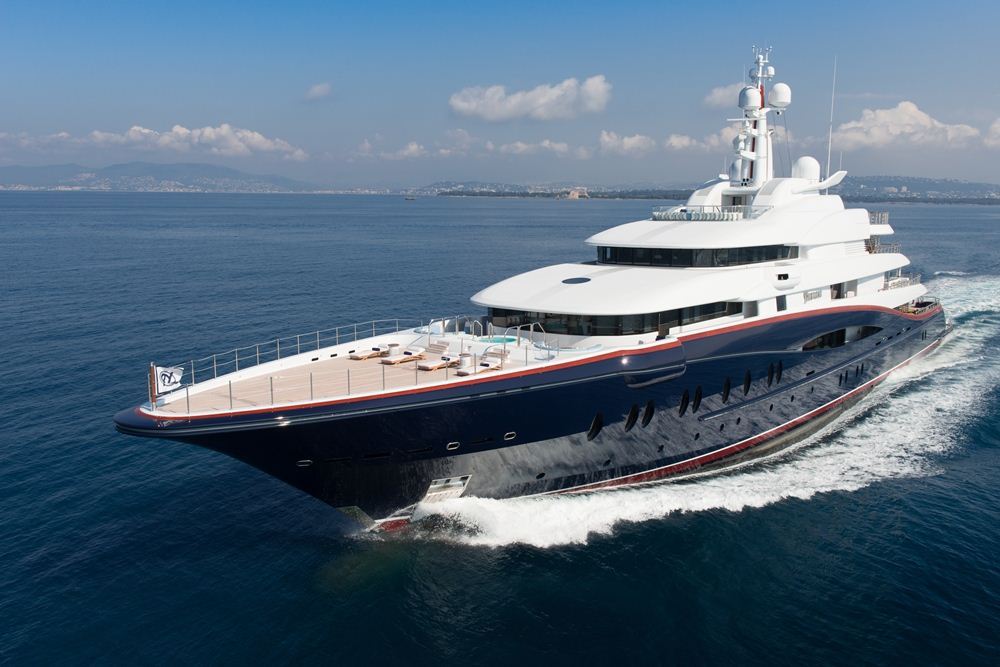 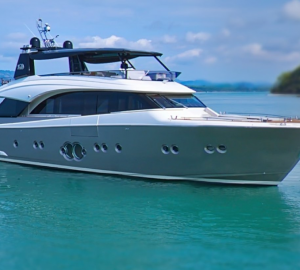