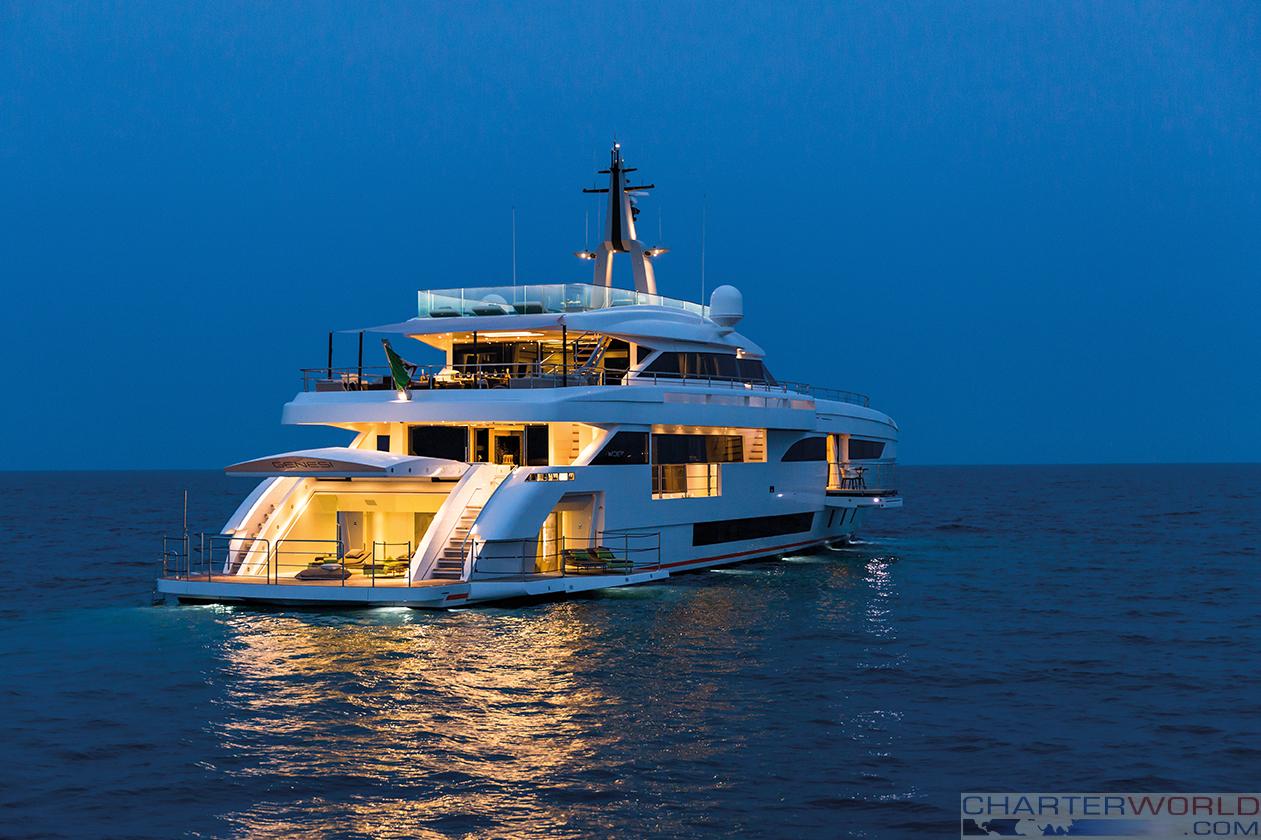 The 2016 IBI METSTRADE Boat Builder Awards is now taking nominations until the beginning of August. The categories celebrate creativity and achievement within the boat construction and marketing industries and after nominations are cast, the results will be announced at the gala dinner on November the 16th at the National Maritime Museum in Amsterdam. The... ... read full story

The brand new Princess 35M luxury yacht ANTHEYA III has been announced as one of the finalists for the prominent World Superyacht Awards 2016. Winners will be unveiled in Italy's Florence in May. ... read full story 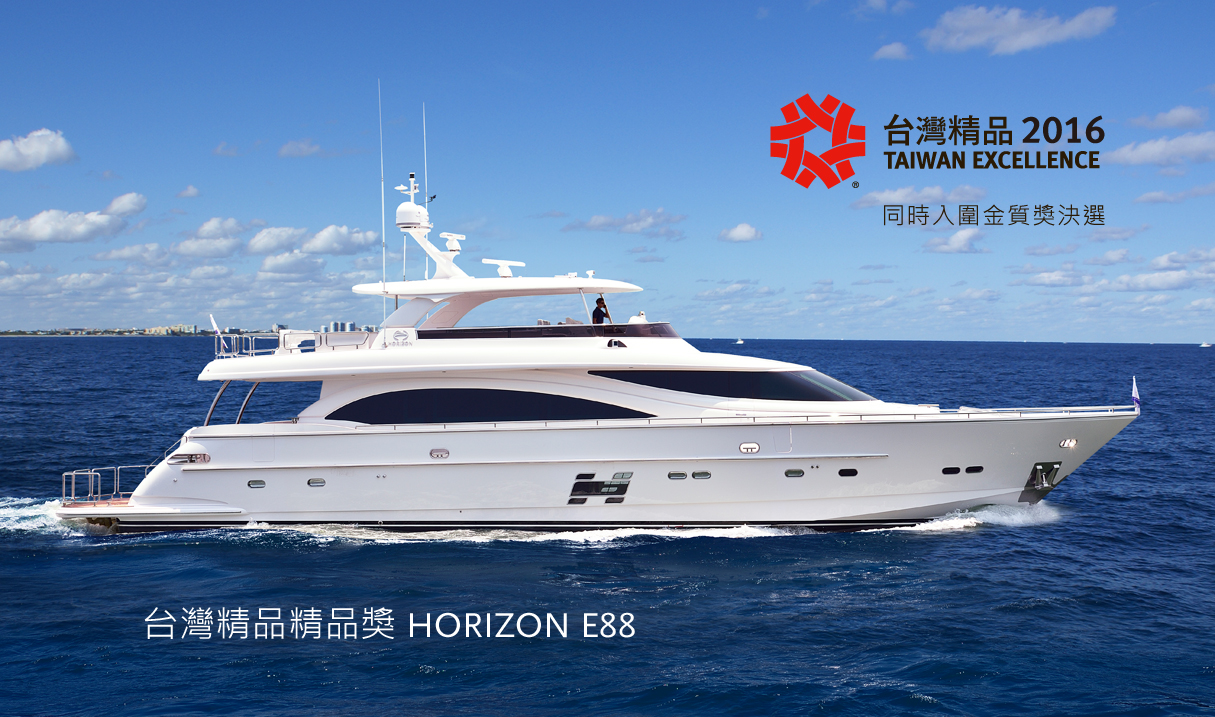 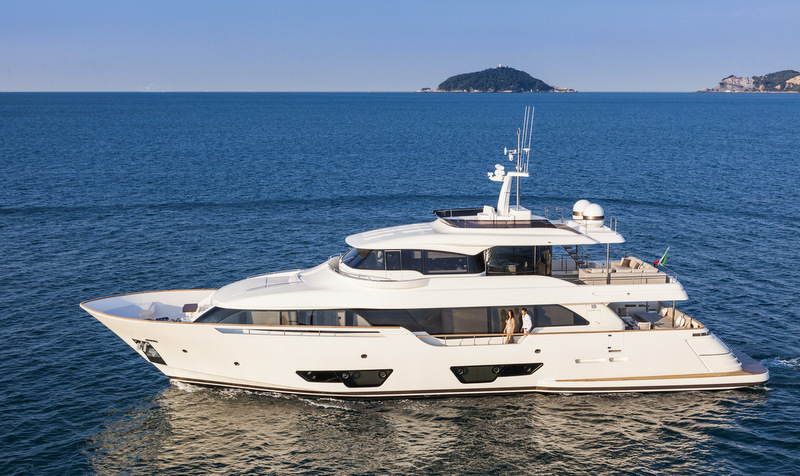 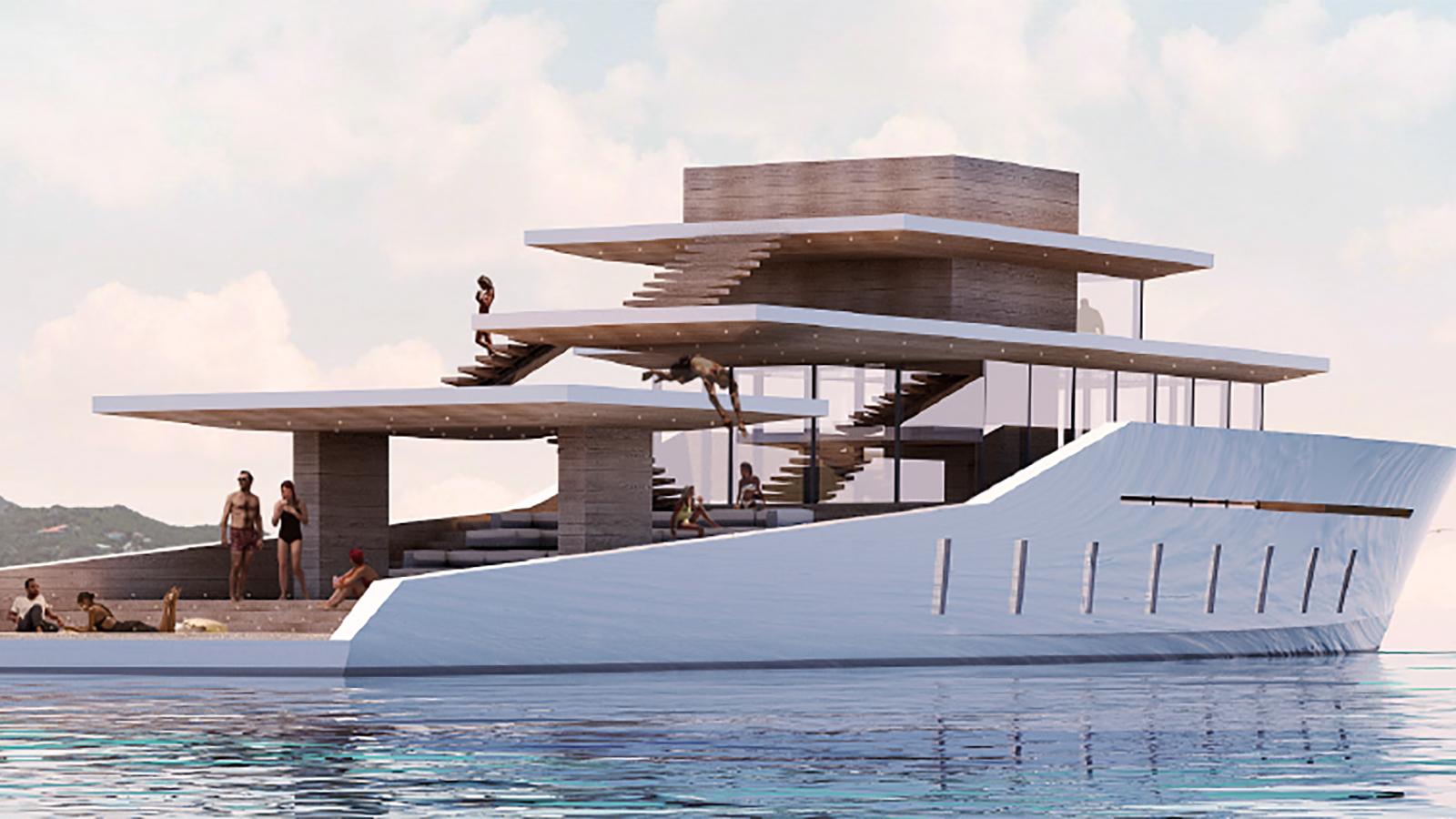 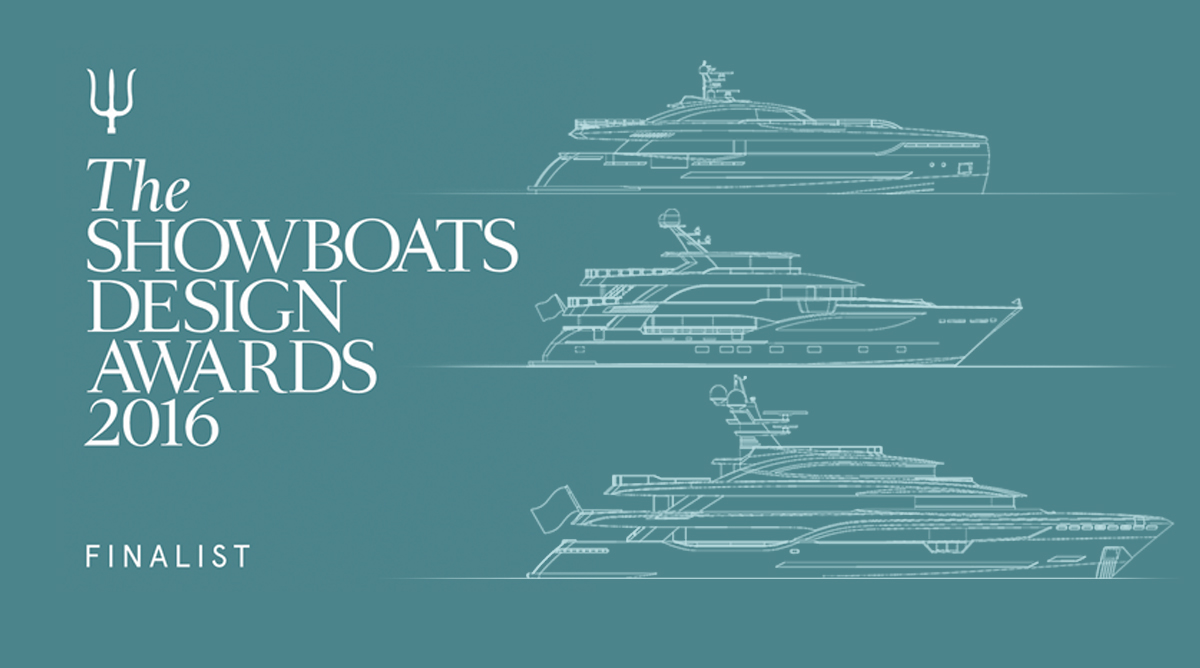 It has been a highly successful year 2015 for Hydro Tec from Italy. Six of their superyacht projects were successfully handed over last year. The studio is currently working on eight new projects, due to be delivered between 2016 and 2017. ... read full story