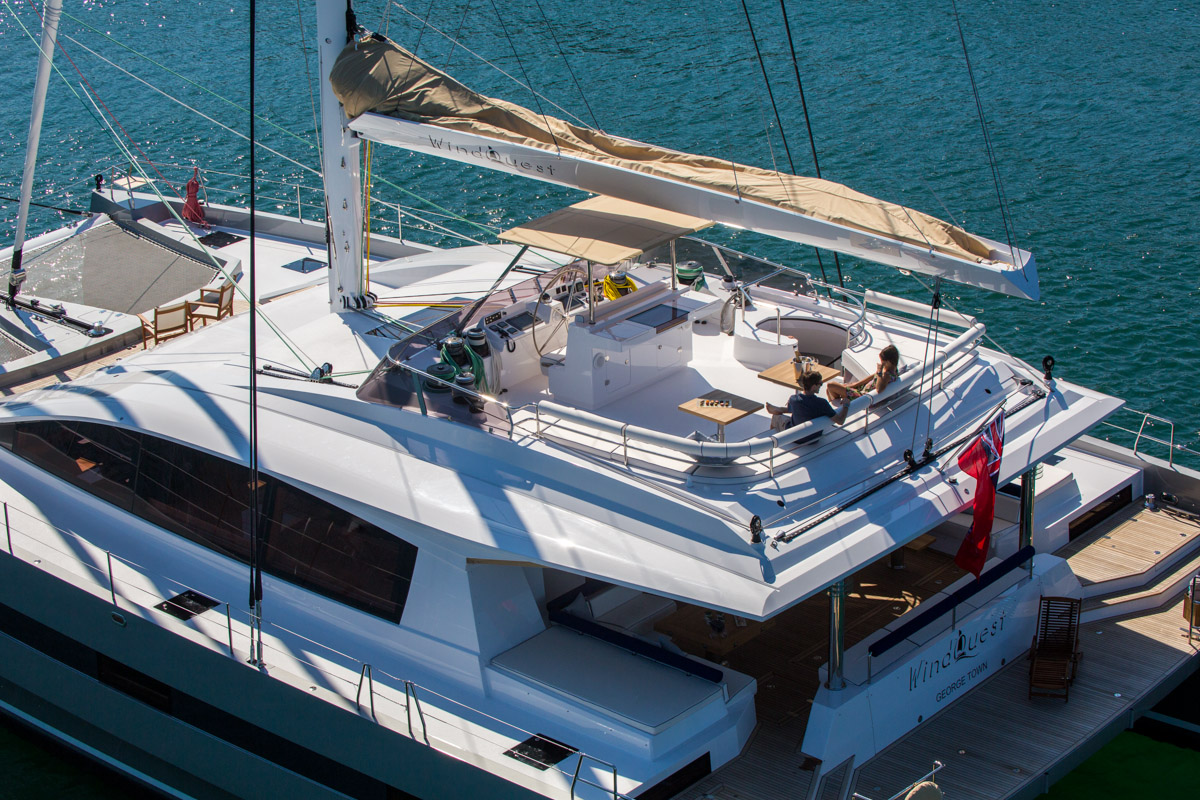 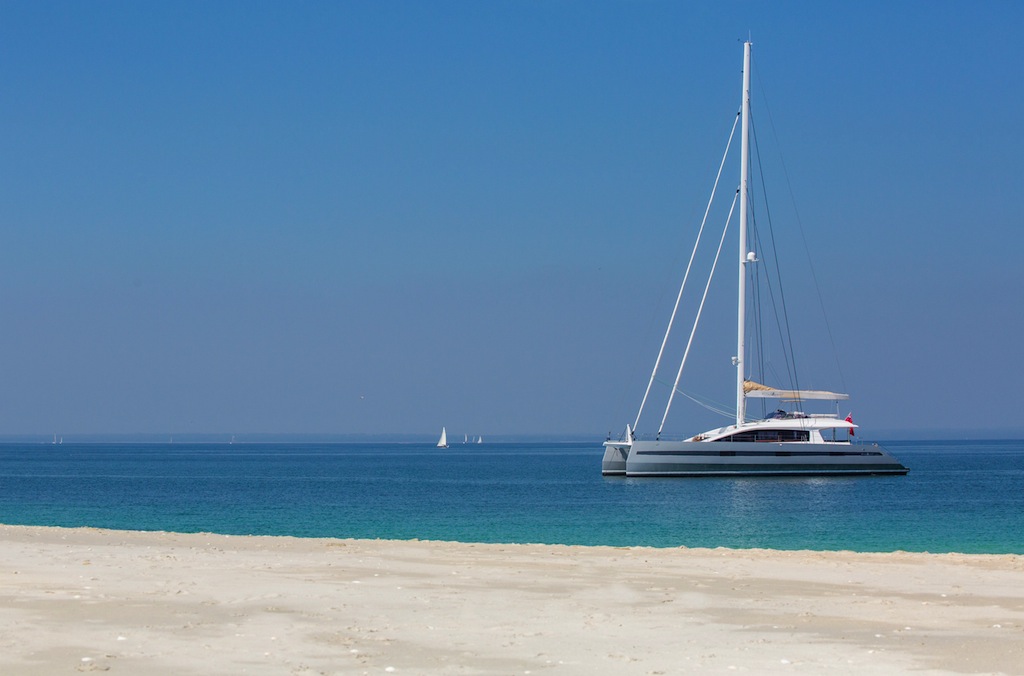 Renowned for such charter and private luxury catamarans as the Rose of Jericho, Windquest or Mousetrap, the French multihull builder, JFA Yachts has announced its participation at the International Multihull Boat Show. ... read full story 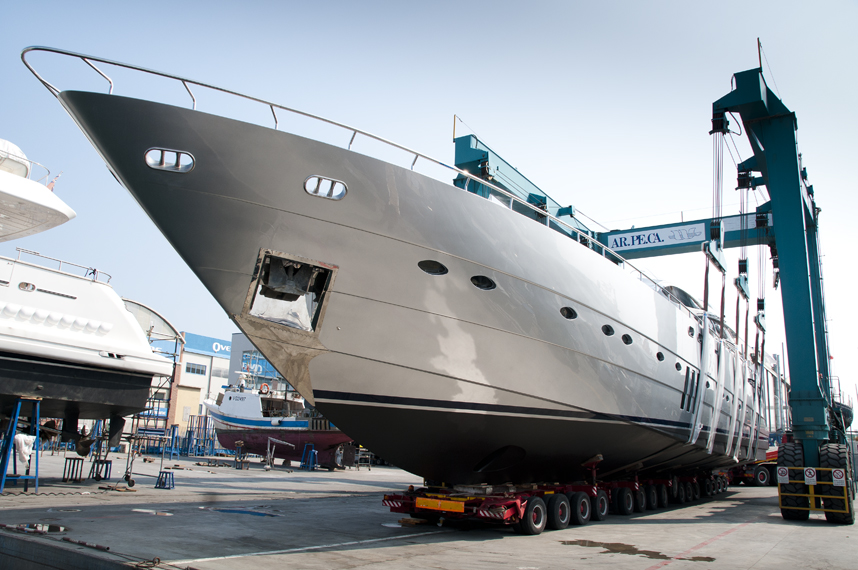 While many choose to charter a luxury superyacht for a charter vacation are happy to relax on the aft deck enjoying a brunch, or even sunbath on the top deck while cruising to the destination, there are some who have a need for speed. If exhilarating speeds are on the top of your must haves,... ... read full story 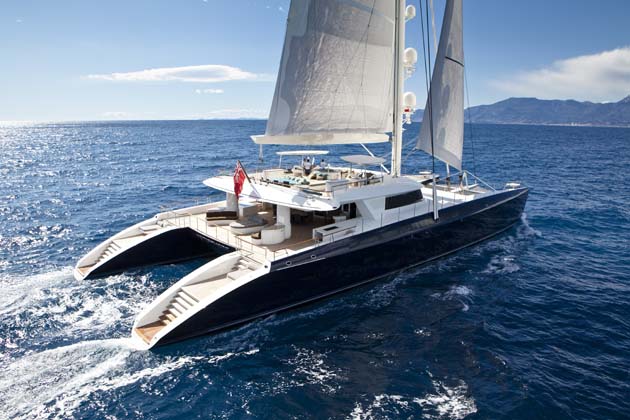 Have you been considering whether a catamaran yacht charter is right for you? There are many reasons to charter a luxury catamaran and our list of the top ten luxury charter catamarans below may just sway your opinion! The largest cat on our top ten list of largest catamarans is the superyacht HEMISPHERE which measures... ... read full story 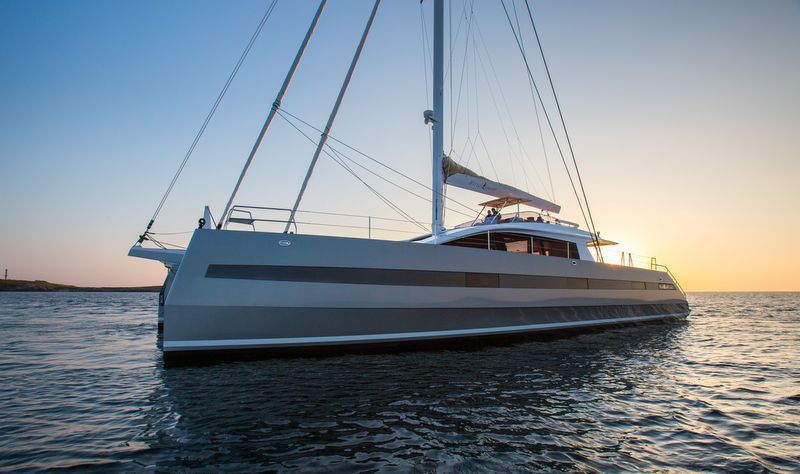 French shipyard, JFA Yachts, will participate in this month's International Multihull Boat Show. The company is currently working on the construction of the all-new Long Island 100' superyacht. ... read full story 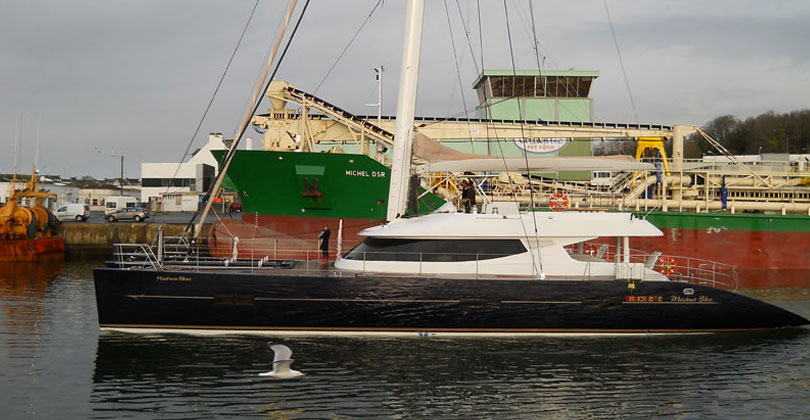 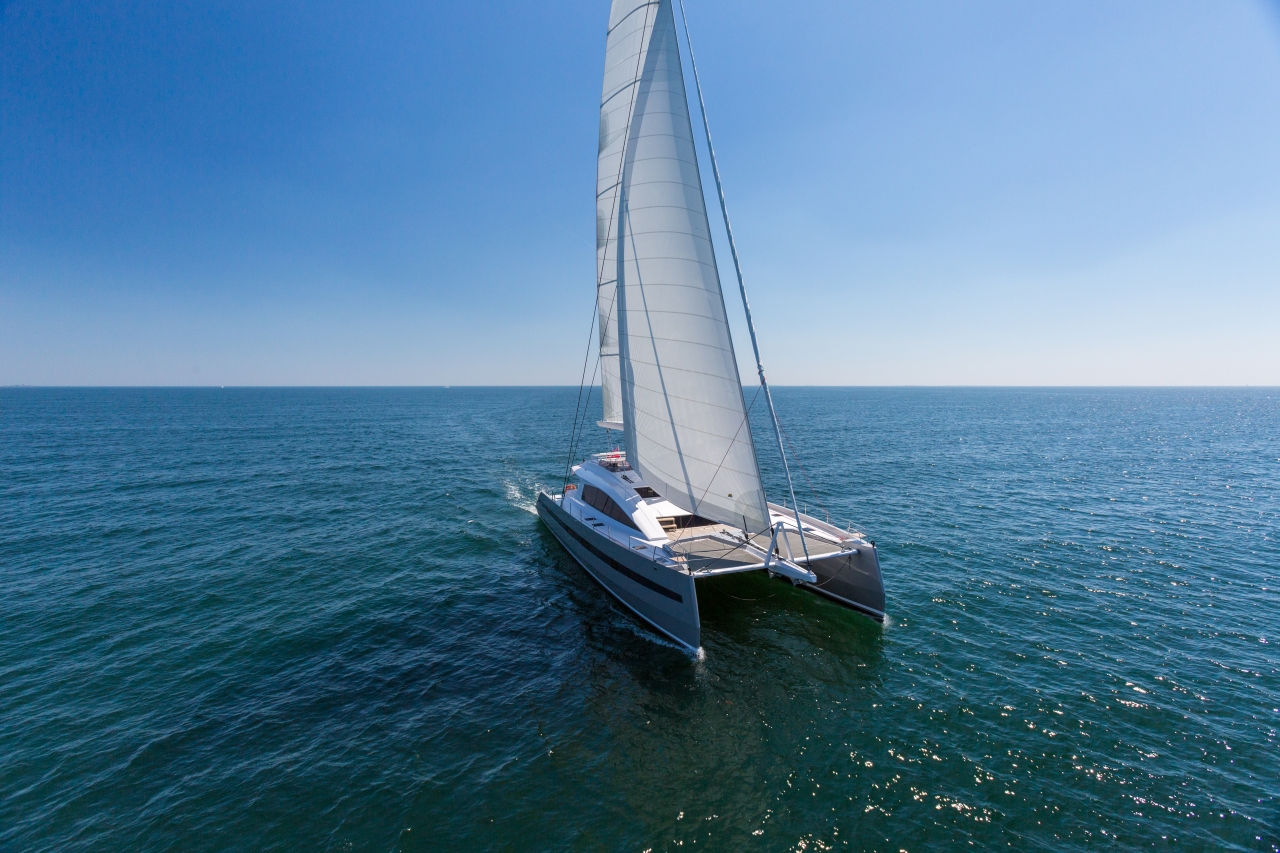 Long Island 85 charter yacht WindQuest by JFA Yachts has been announced as one of the finalists for the ISS Design Award 2014. Delivered in May 2014, this lovely catamaran can comfortably sleep 8 guests in total. ... read full story