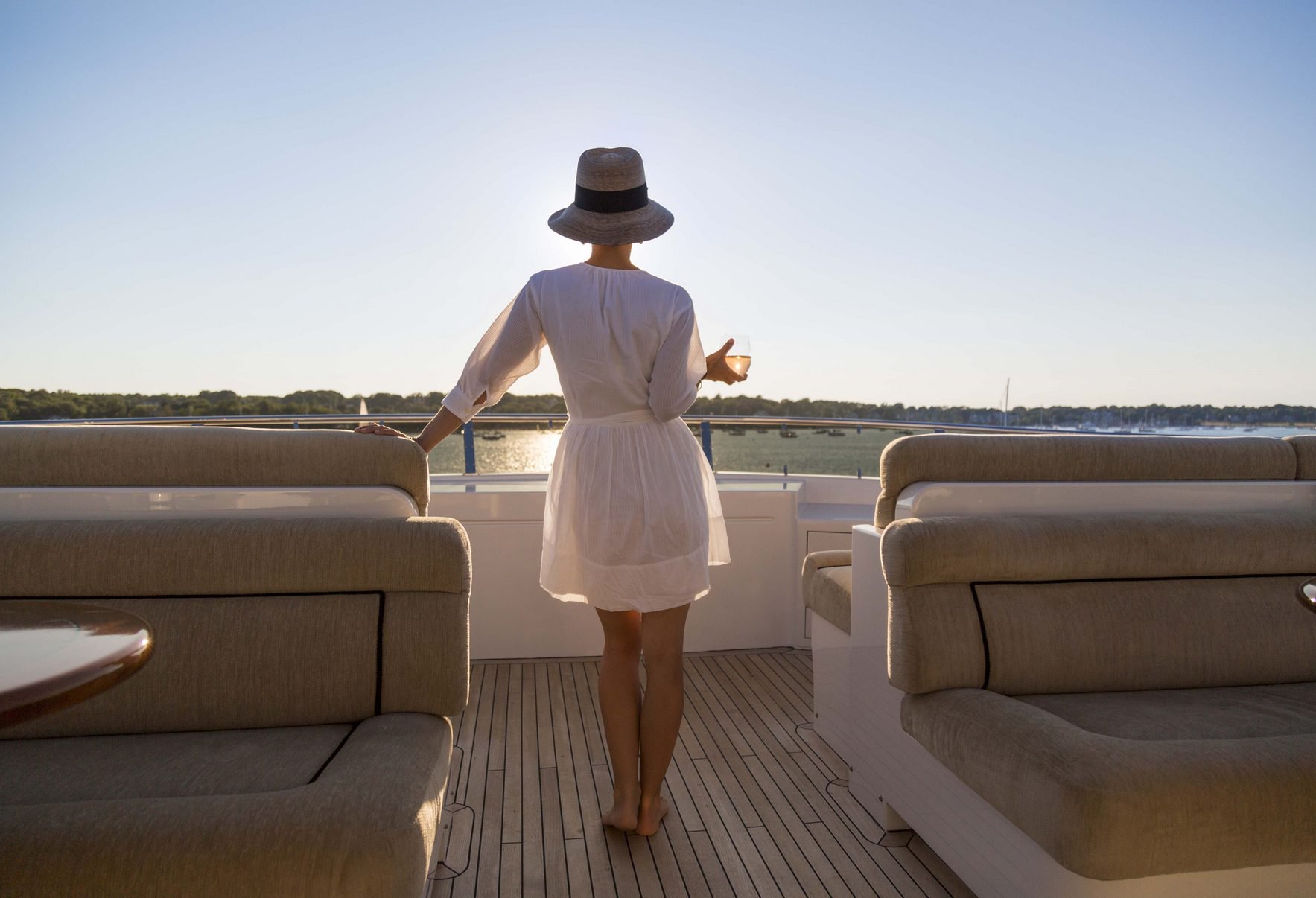 FAR FROM IT is offering a special deal to cruise the beautiful Nantucket area of New England this summer. Don't miss out on this fantastic charter vacation opportunity! ... read full story 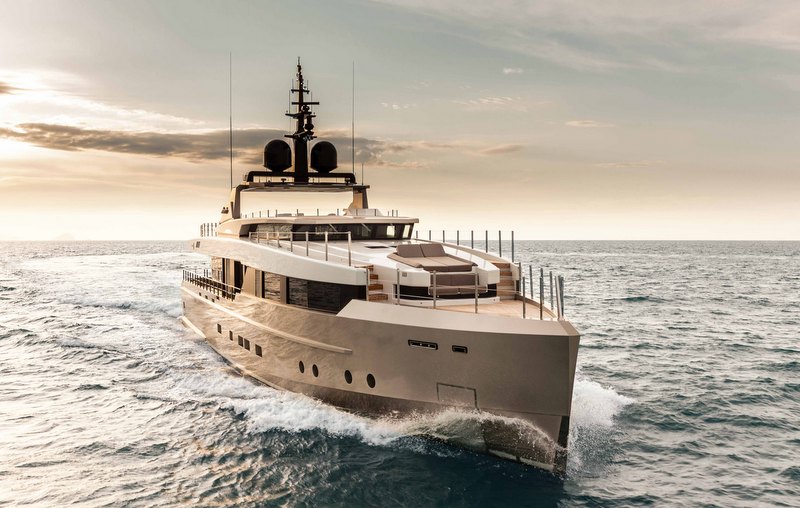 Admiral, a brand of The Italian Sea Group, has concluded a very successful 2015 Fort Lauderdale Boat Show. During the event, the Italian company exhibited the 37m superyacht NONO and introduced the new Vestal series of luxury yachts. ... read full story 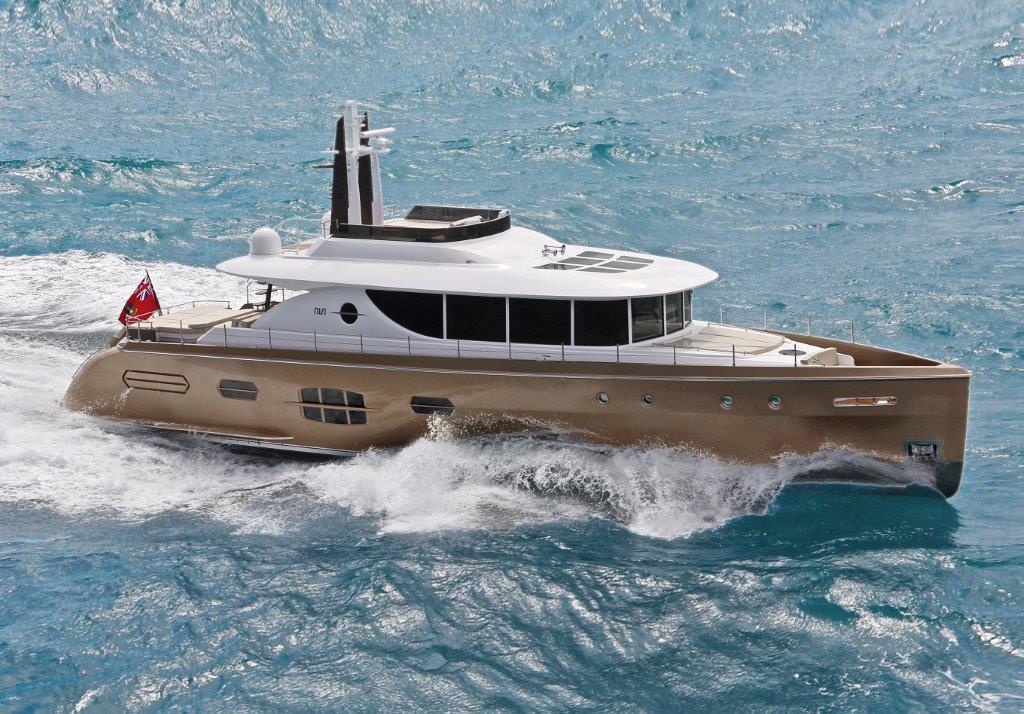 NISI Yachts has proudly announced that this month, it is offering the unique opportunity for qualified buyers to experience first-hand its 78-foot superyacht NISI 2400. ... read full story 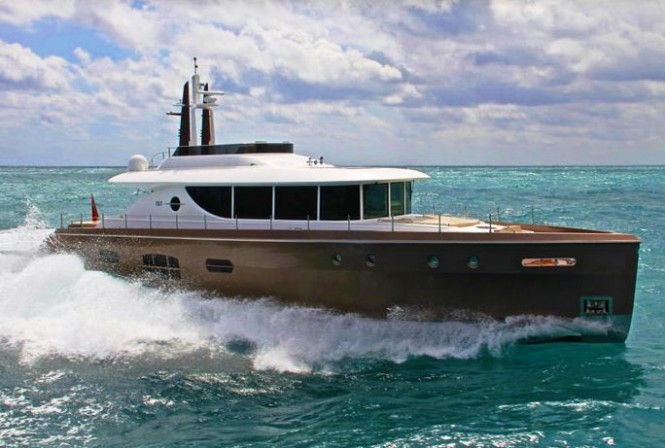 For the first time ever and for a limited time only, well-qualified buyers can now bring their families and friends to the glamorous America yacht charter destination - Miami aboard the striking NISI 2400 yacht by NISI Yachts. ... read full story 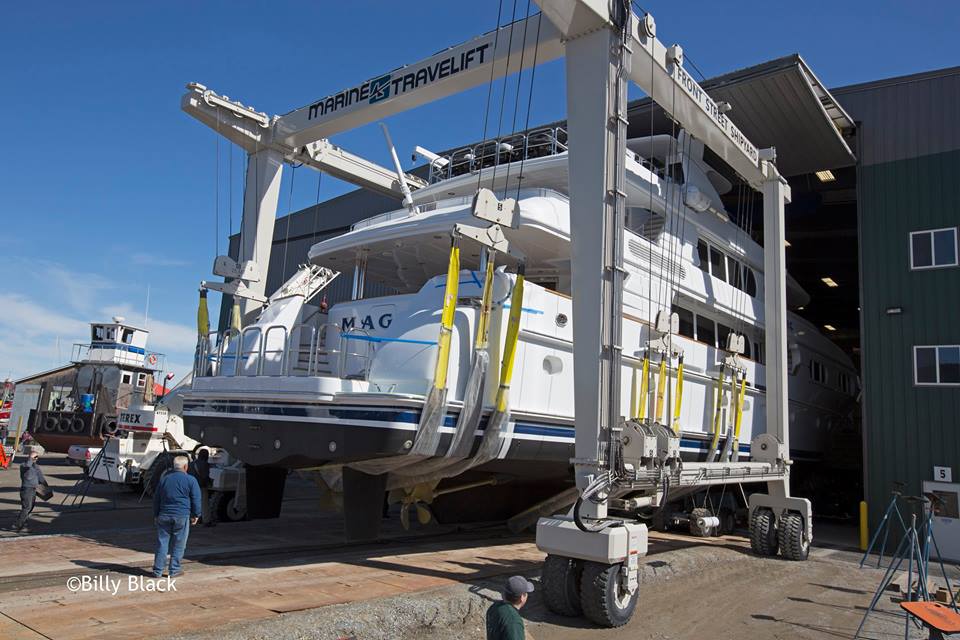 The photos of the newly refitted 130ft charter yacht Magic has been released by Front Street Shipyard. The vessel has been recently relaunched, following a comprehensive refit, involving major design changes in the exterior areas. ... read full story 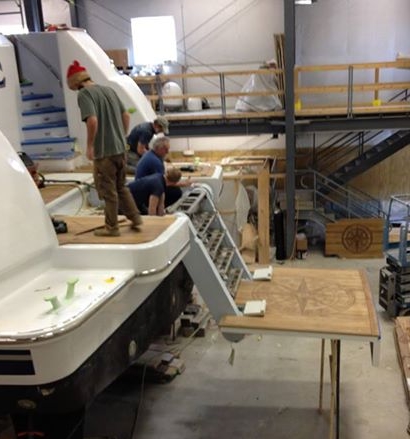 A video made by Front Street Shipyard during the 2014 Palm Beach Boat Show, providing an update on the company's superyacht designs created by Setzer, as well as the growth of the yard. ... read full story 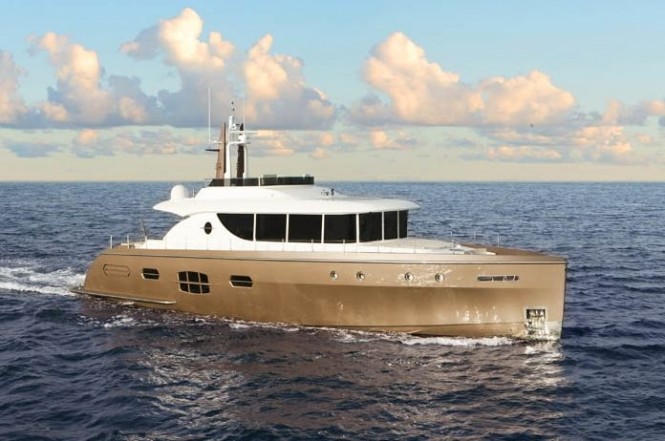 NISI Yachts will be present at the upcoming Palm Beach International Boat Show, to be held from 20th to 31st March, 2014. The company will unveil a new line-up of NISI Yachts as well as showcase the acclaimed NISI 2400 yacht. ... read full story 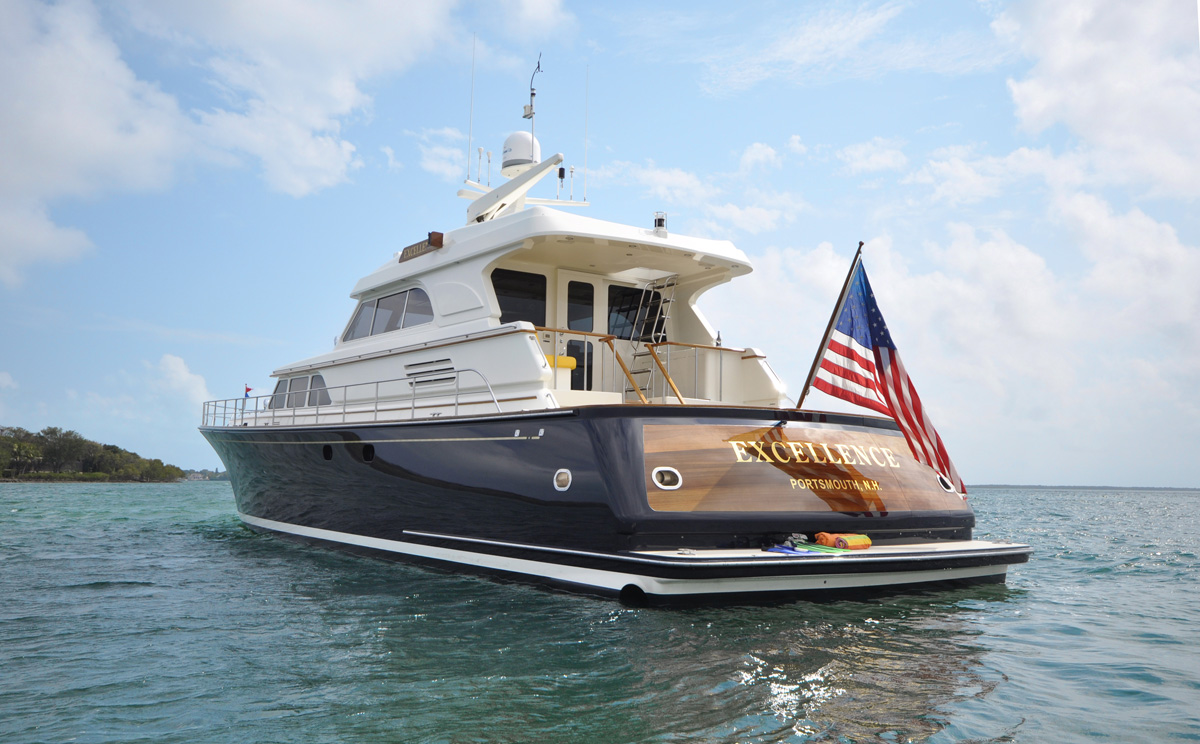 The beautiful 80-foot charter yacht Excellence (ex Wombat) will be showcased at this month's Palm Beach Boat Show. Launched in 2004, the vessel was built by Lyman-Morse Boatbuilding to a design by Setzer. ... read full story