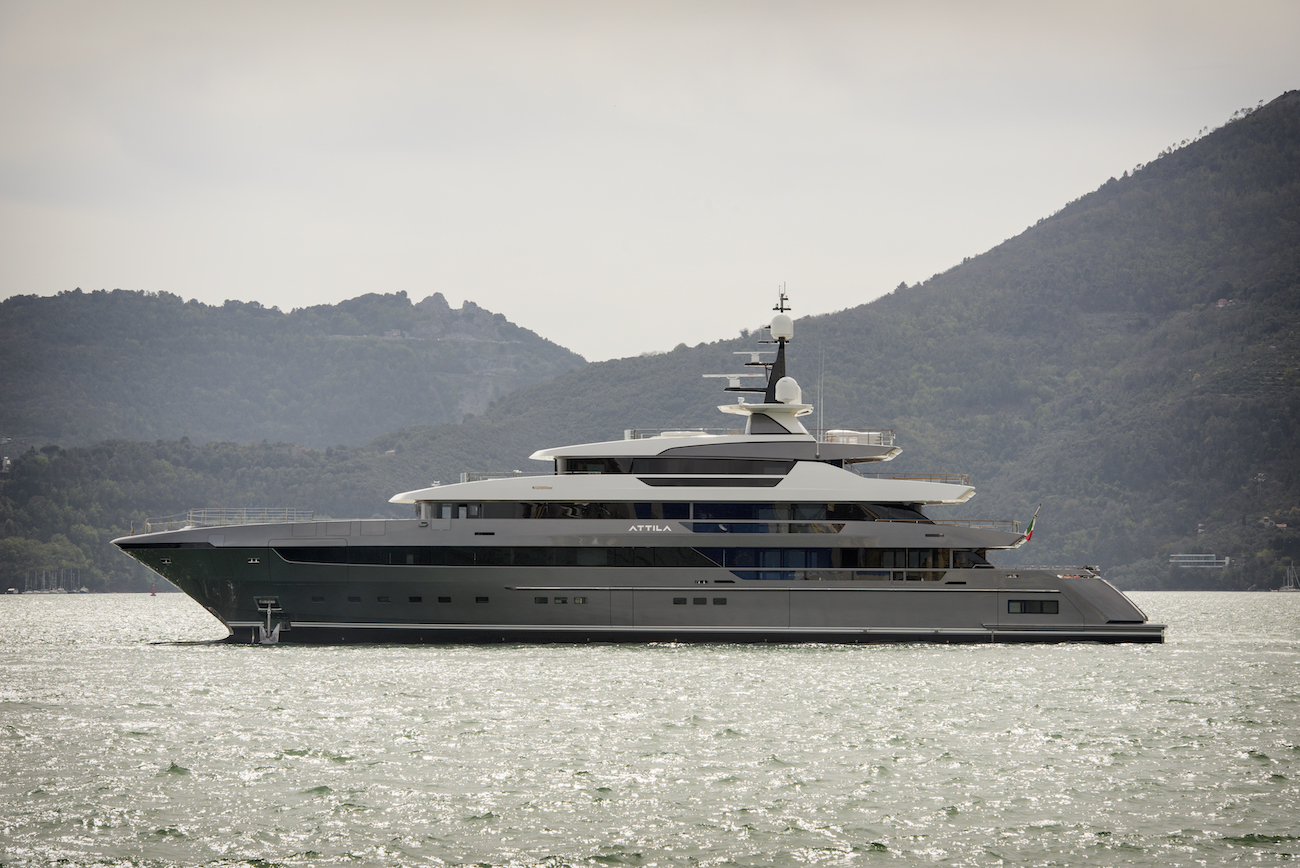 The respected Italian shipyard Sanlorenzo has announced the launch of 64-metre motor yacht Attila designed by Officina Italiana Design, with naval architecture by Sanlorenzo Engineering Technical Office and interiors by Francesco Paszkowski Design. ATTILA represents the new Sanlorenzo Flagship and belongs to the 64Steel Line. The yacht, in addition to her striking and innovative exterior... ... read full story 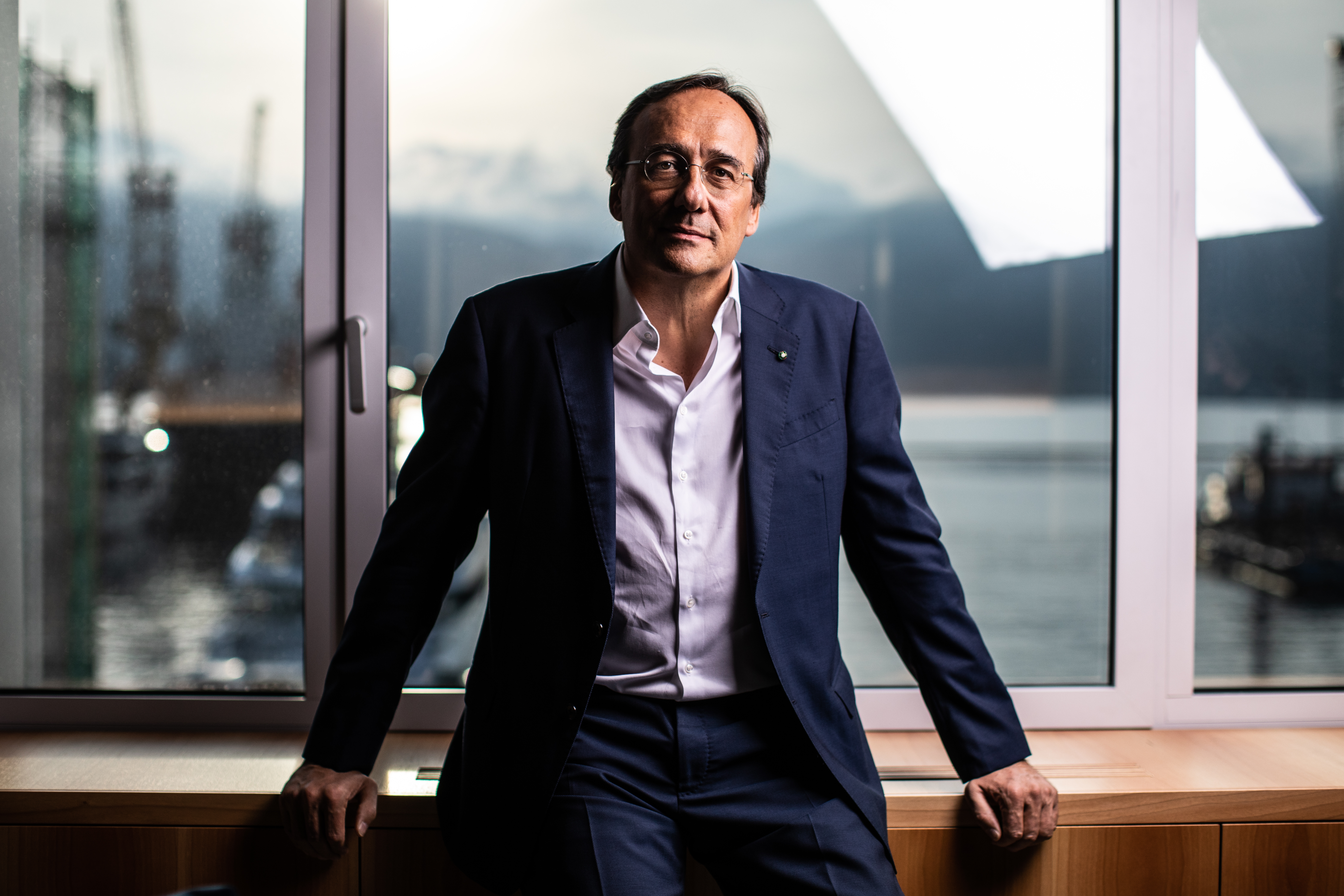