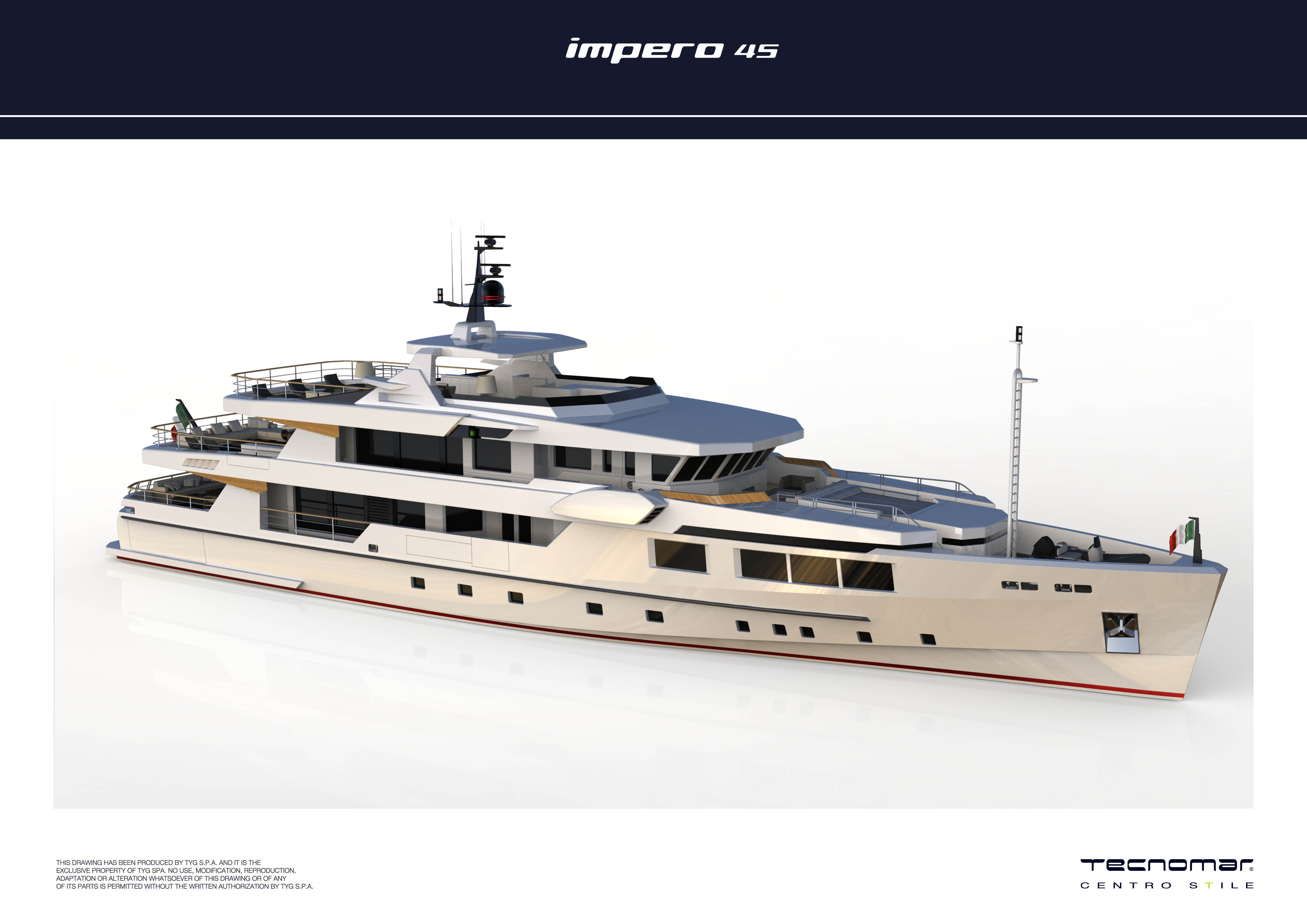 Tecnomar has announced they have confirmed 3 superyacht sales after finalising intensive negotiations that have taken place over the last two months. Tecnomar has finalized contracts for a new build Impero 45-metre yacht in steel & aluminum with delivery scheduled in 2013, a new build Impero 40-metre in aluminum with delivery scheduled in 2013 and... ... read full story