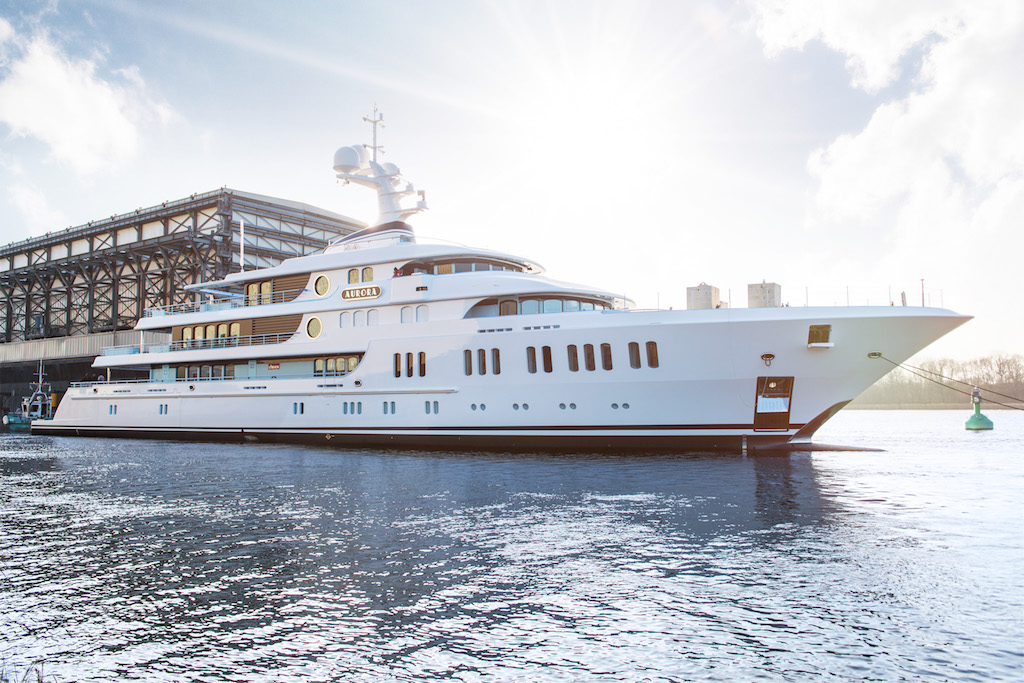 At 74 metres, AURORA is sure to turn heads wherever she appears following her delivery in a few months. The yacht was launched a few days ago, as officially announced by her builder, Lurssen. ... read full story 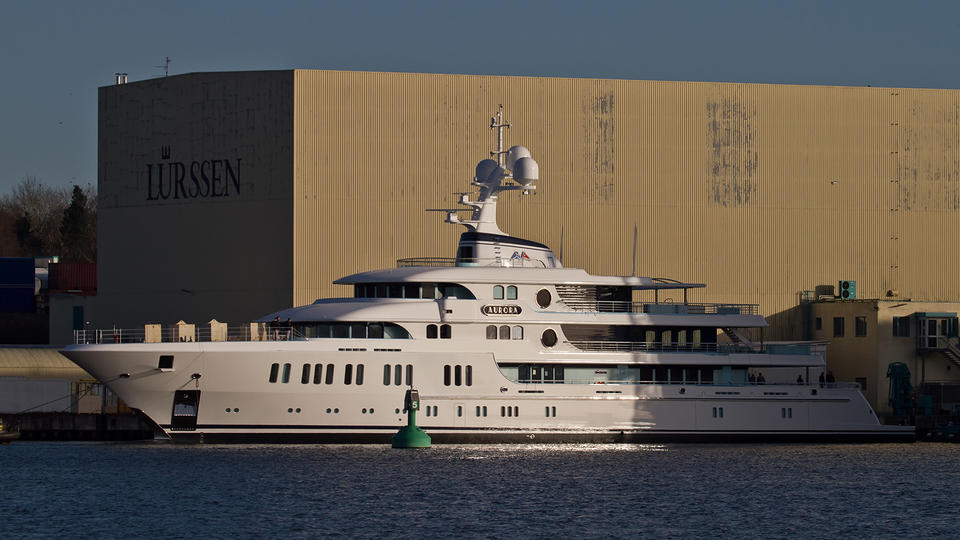