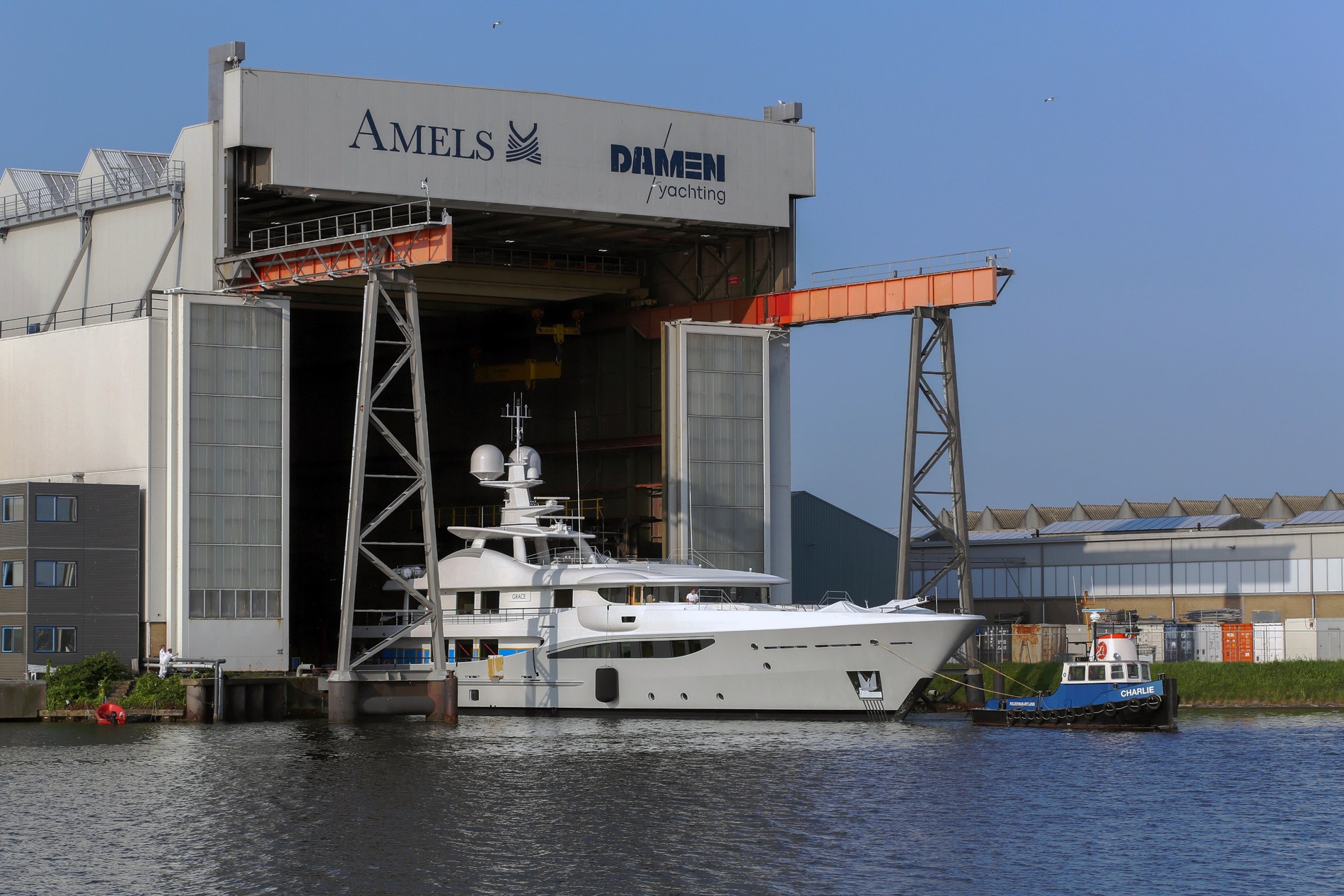 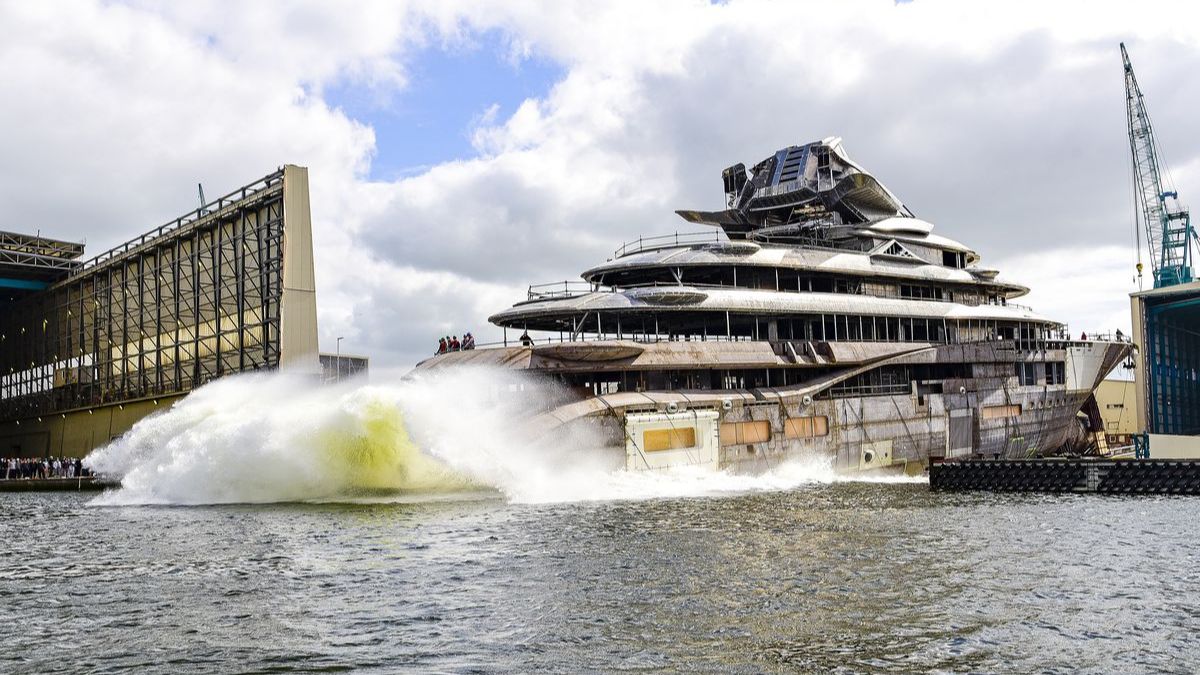 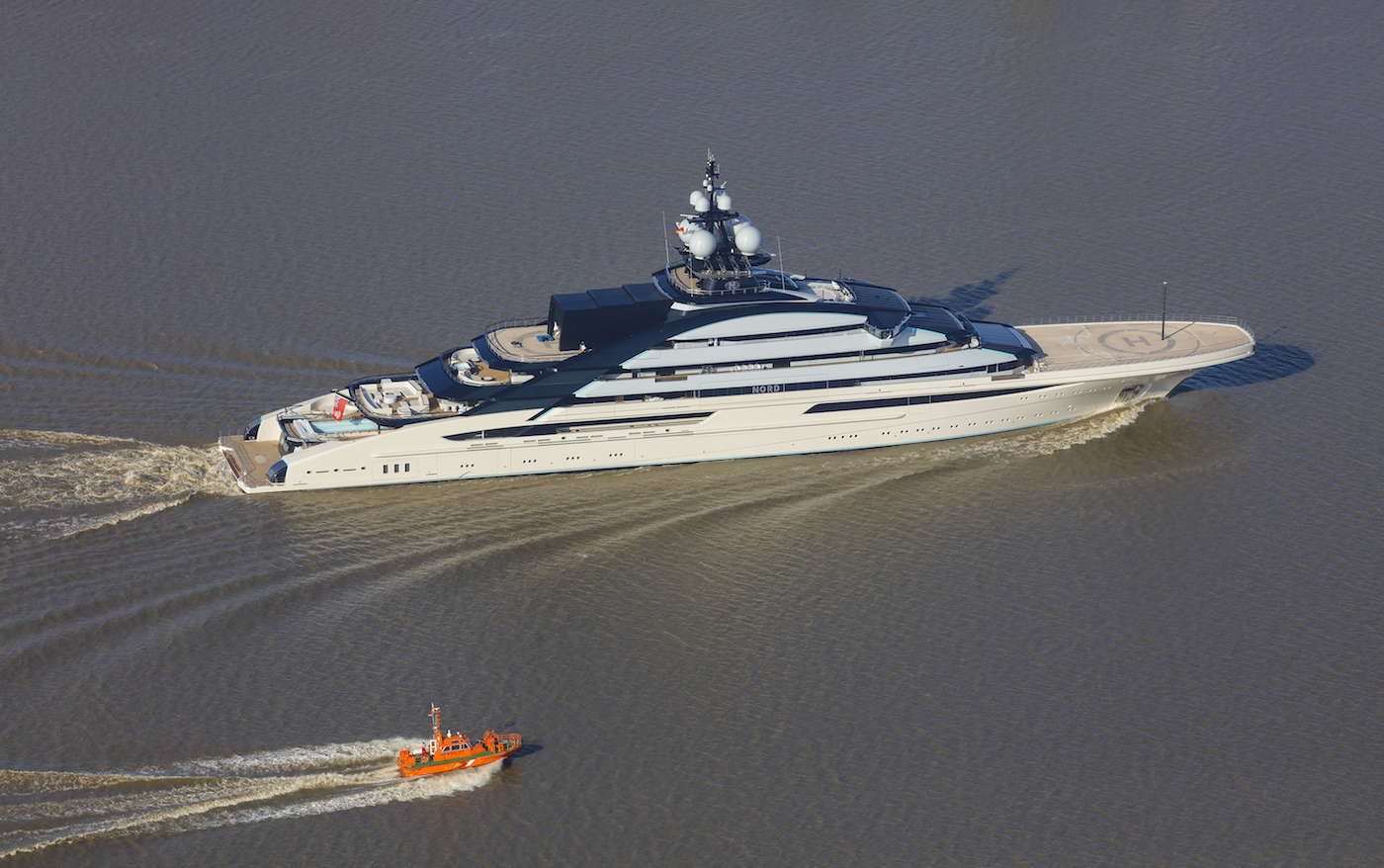 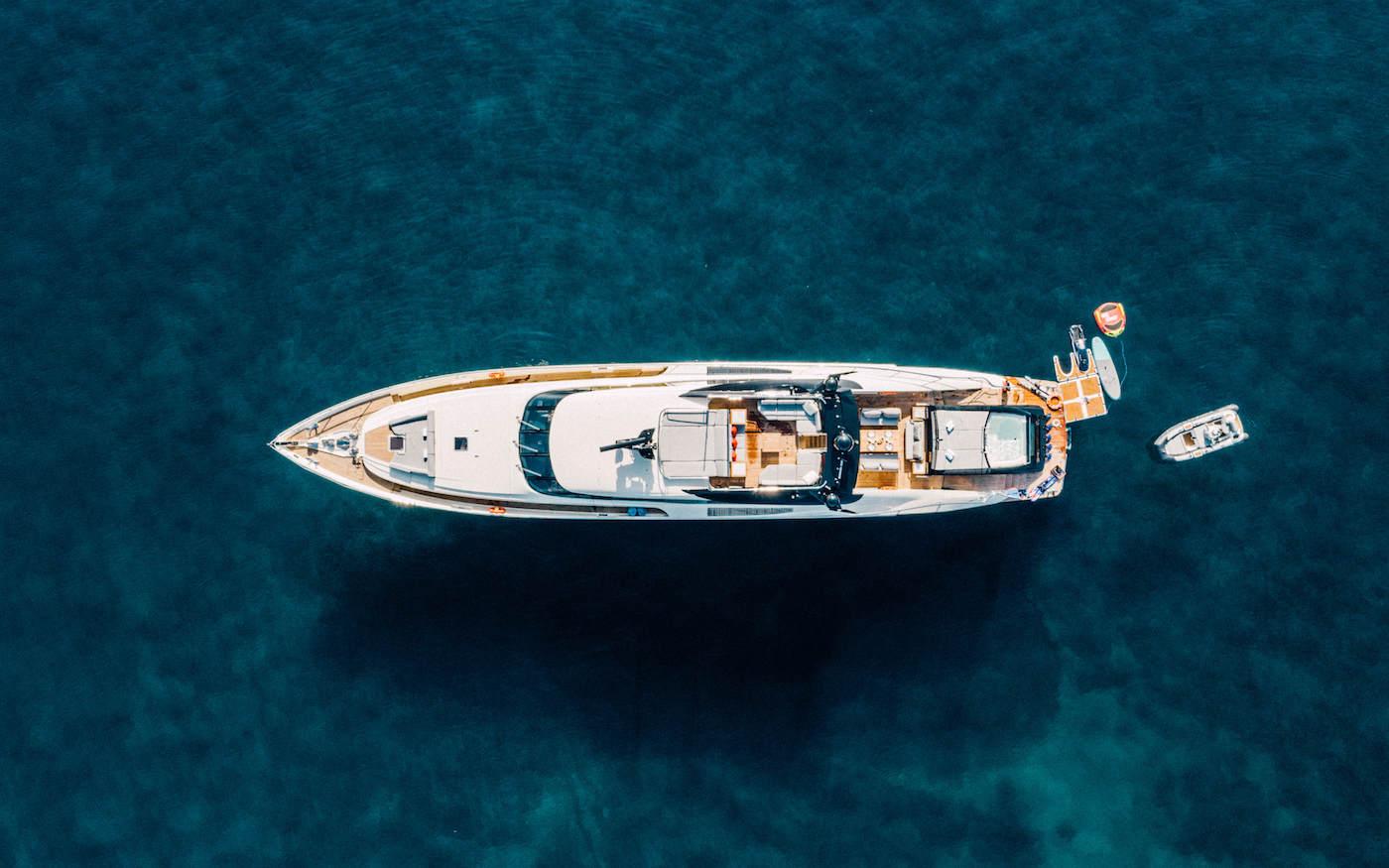 Luxury yacht BAGHEERA from Palmer Johnson has returned to the Mediterranean charter grounds looking better than ever after her extensive refit. ... read full story