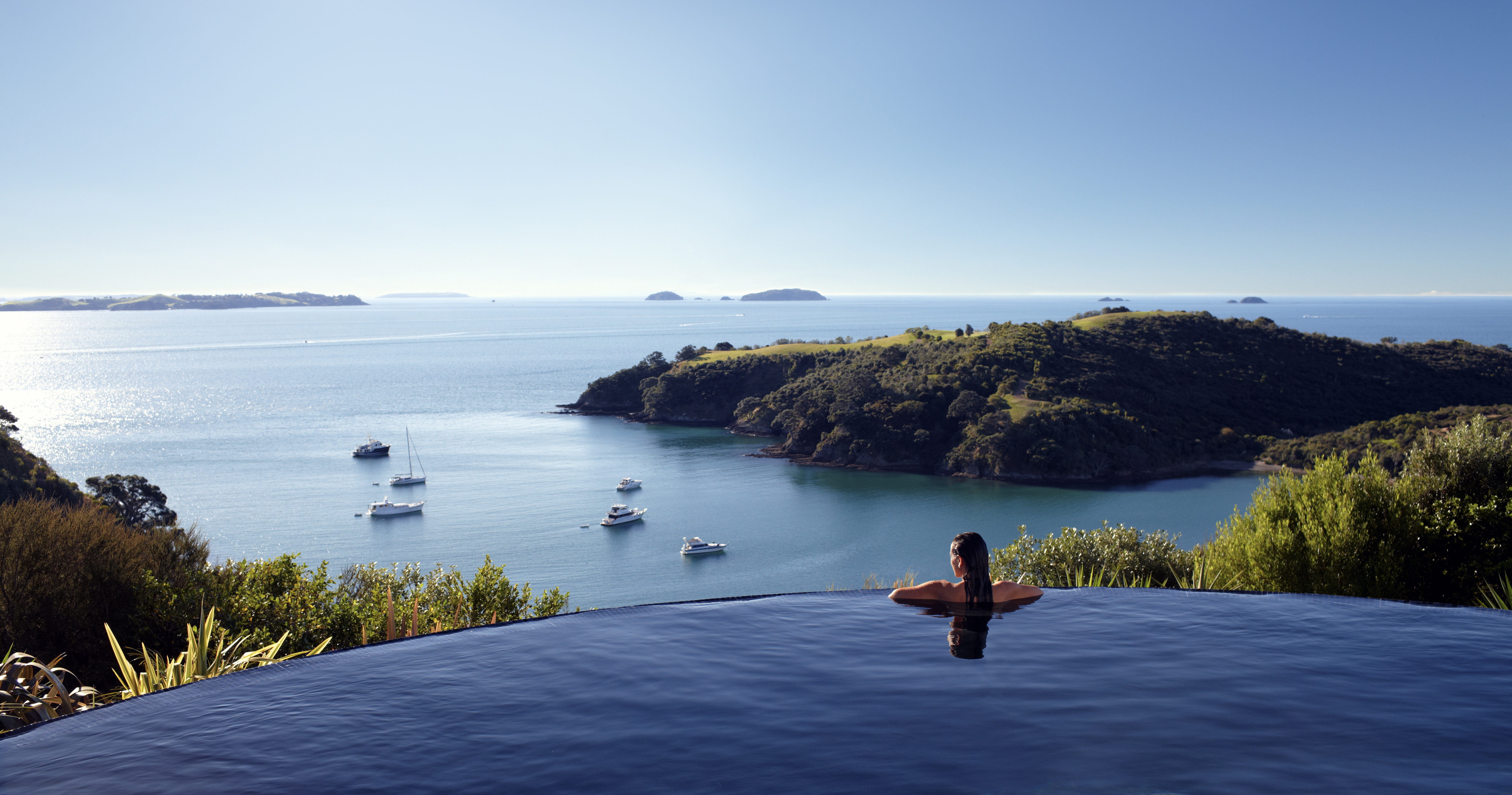 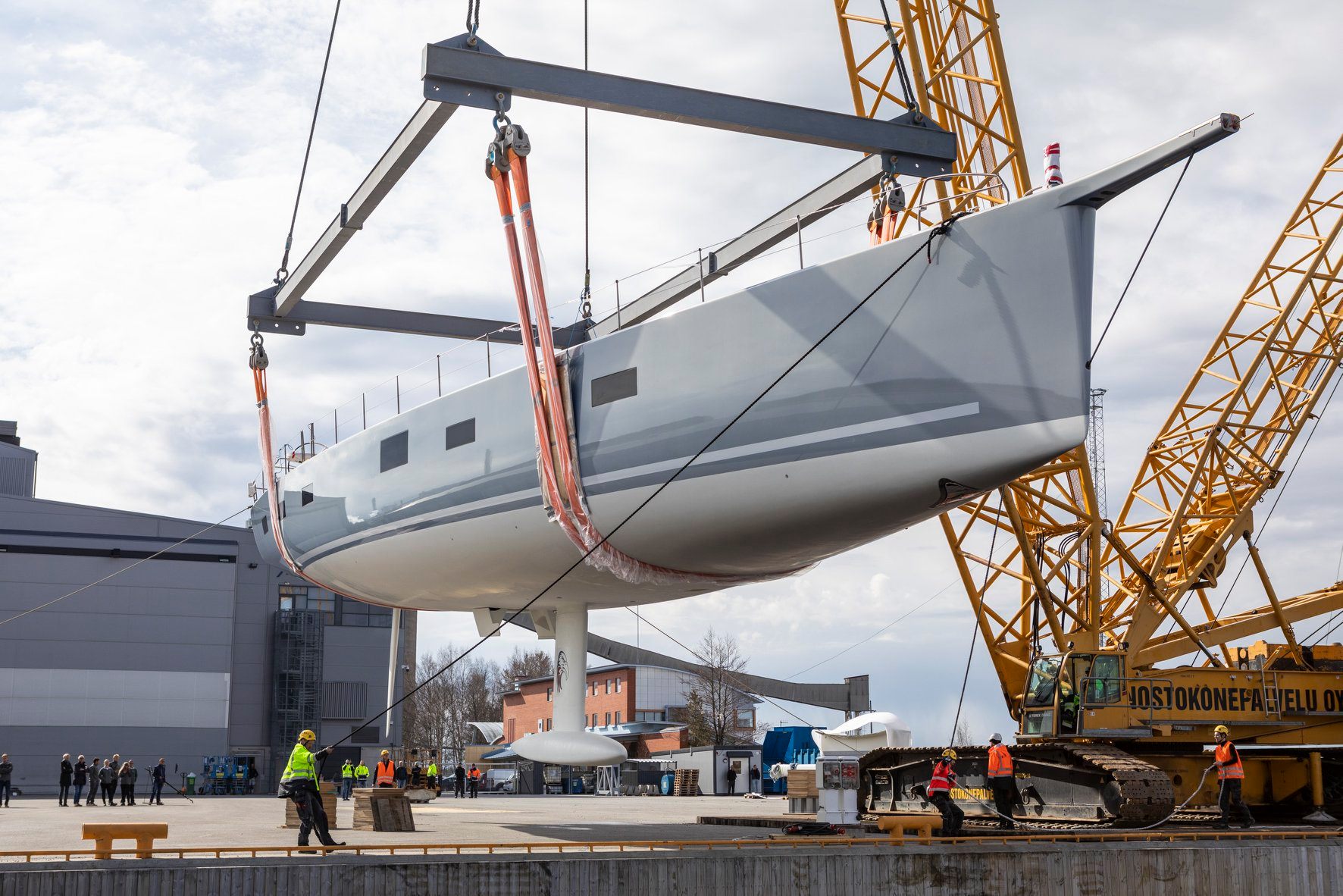 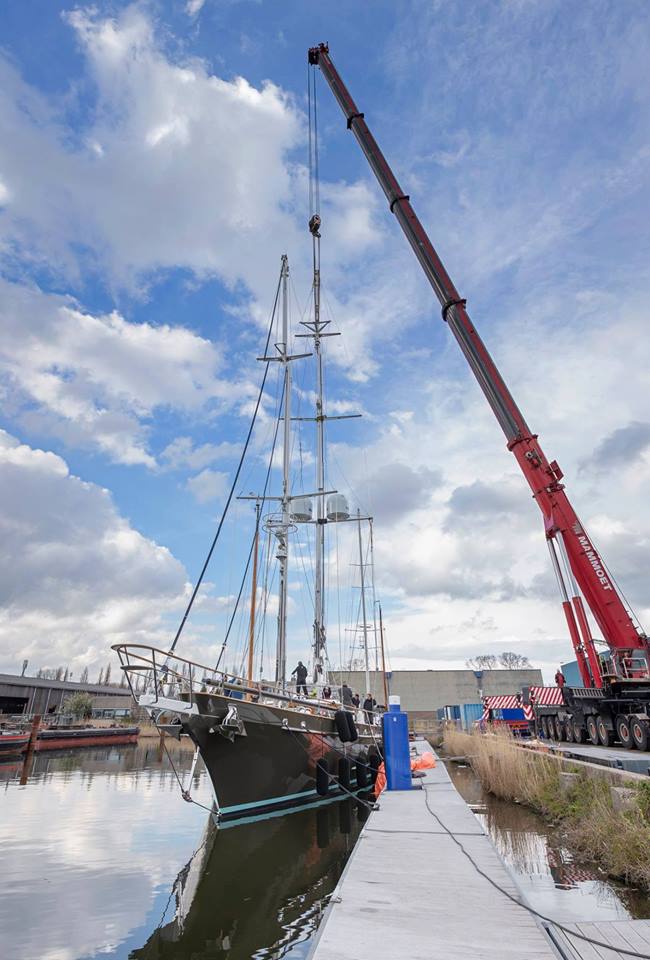 Sailing yacht REESLE has been relaunched at Claasen Shipyard and soon will be on her way to the Pacific. ... read full story 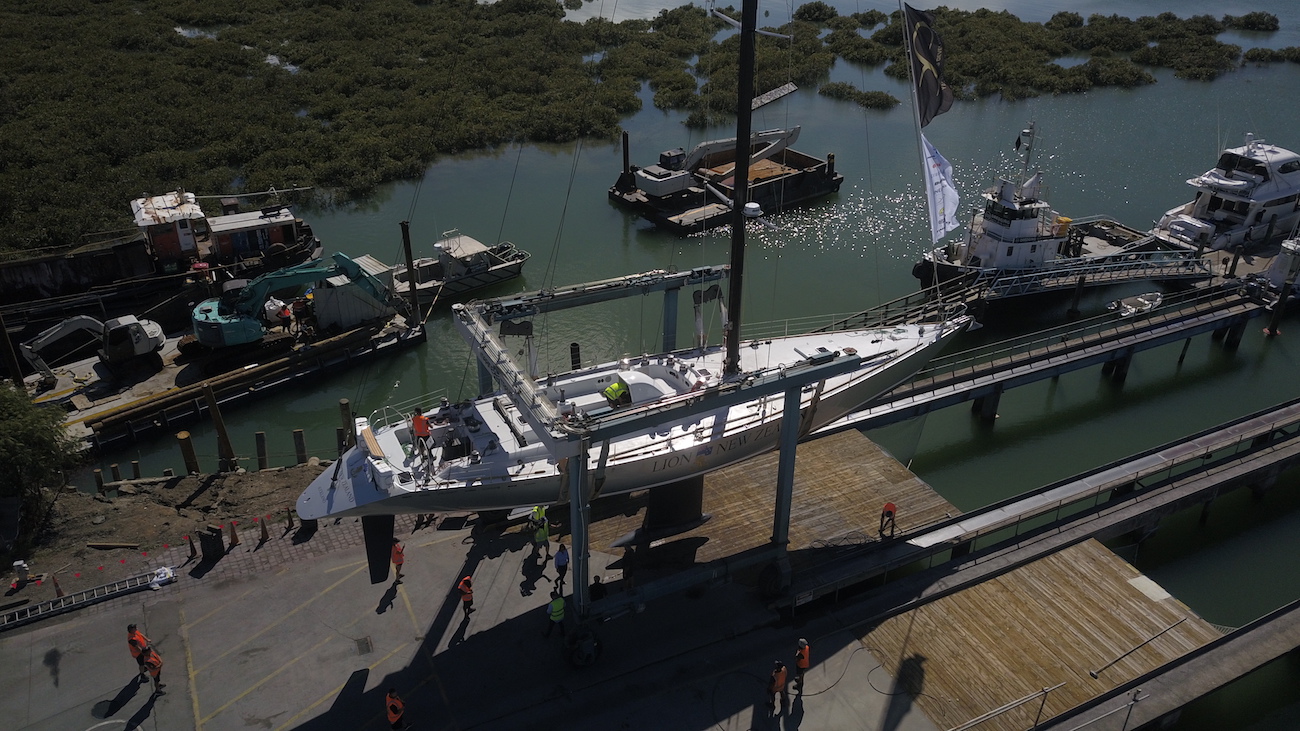 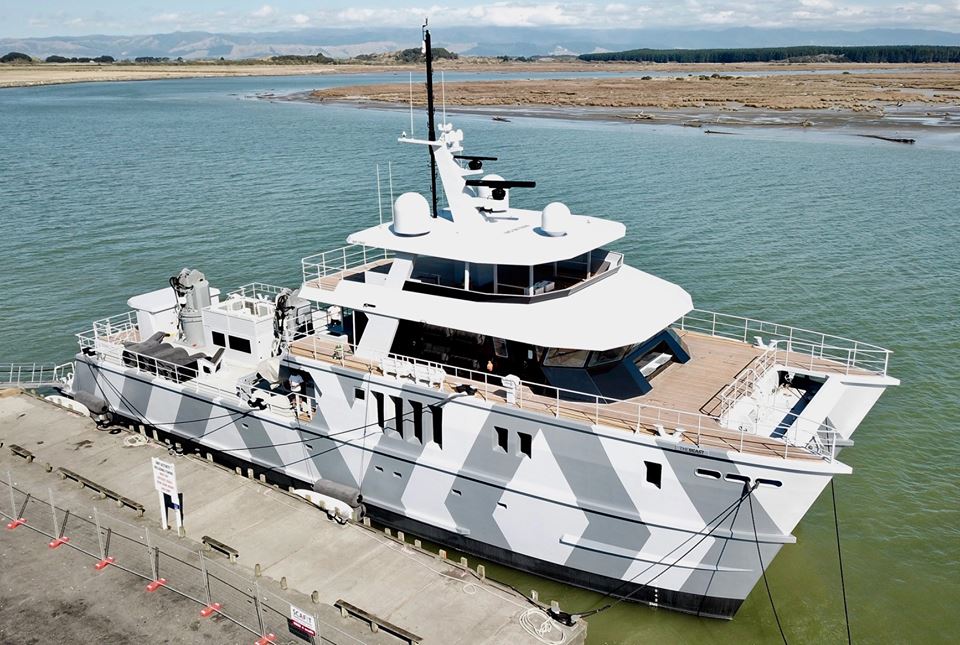 THE BEAST, a 40m luxury explorer yacht designed by New Zealand’s LOMOcean naval architects hit the water, ready for sea trials and final outfitting stage. With accommodation for up to 12 guests over 5 staterooms with a flexible layout, THE BEAST is promising to be a successful charter yacht, available around the various destinations of... ... read full story 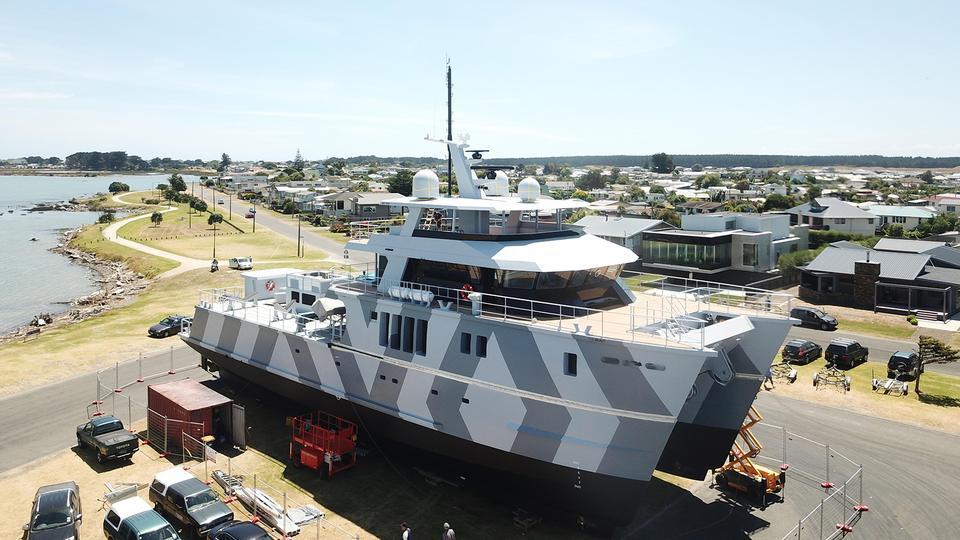 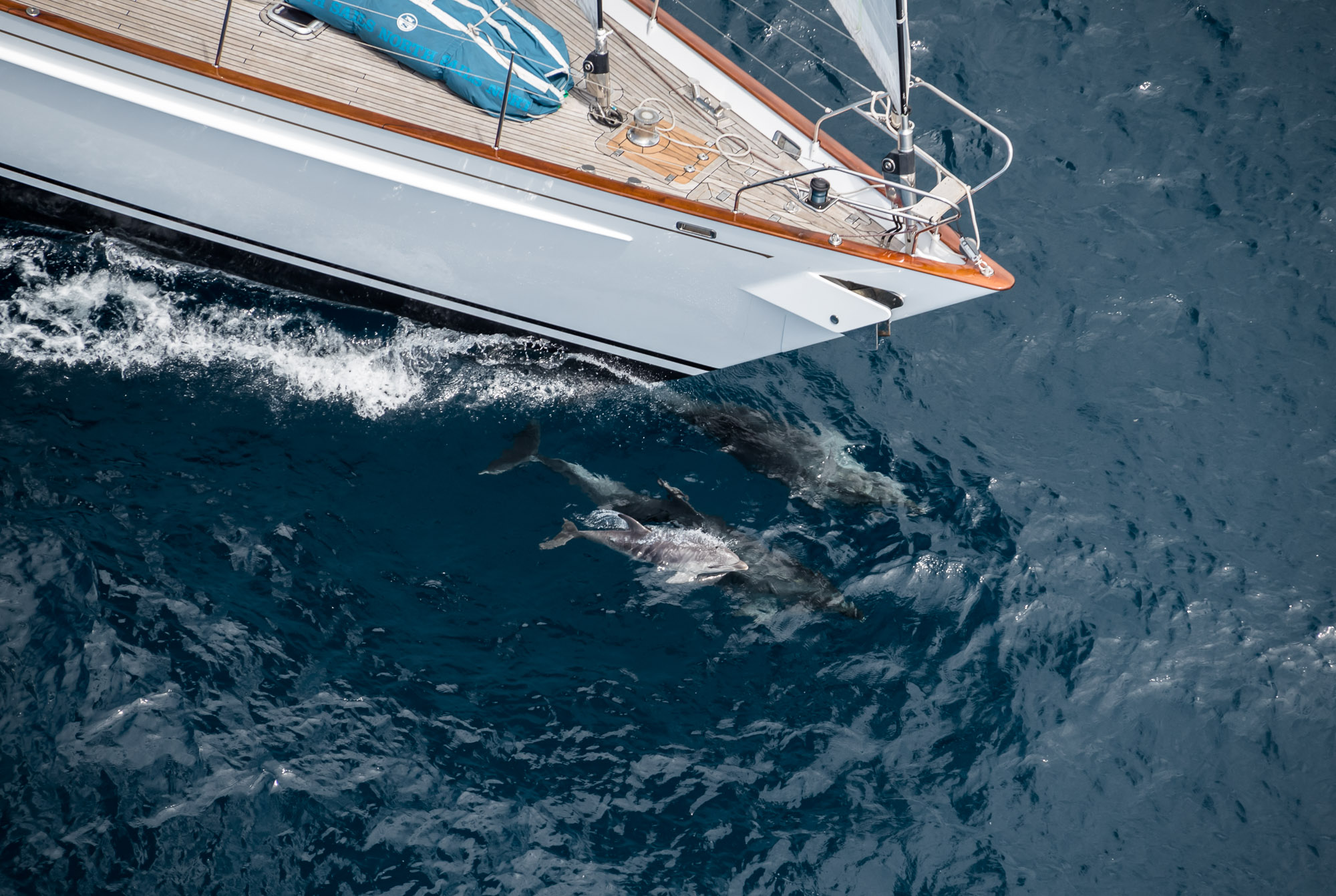 The results are in for the 11th edition of the Millennium Cup, and sailing yacht TAWERA has been crowned the winner. ... read full story

The Millennium Cup will be the first superyacht regatta in 2019 and is set to take place in the beautiful Bay of Islands in New Zealand. ... read full story

Superyacht PLAN B is one of the most original superyachts cruising the South Pacific, beginning life as an Australian naval ship in 1973 before being converted in 2011. Now, one of the previous sailors who has worked aboard has provided photos of her original appearance for an incredible comparison of her extensive changes. ... read full story 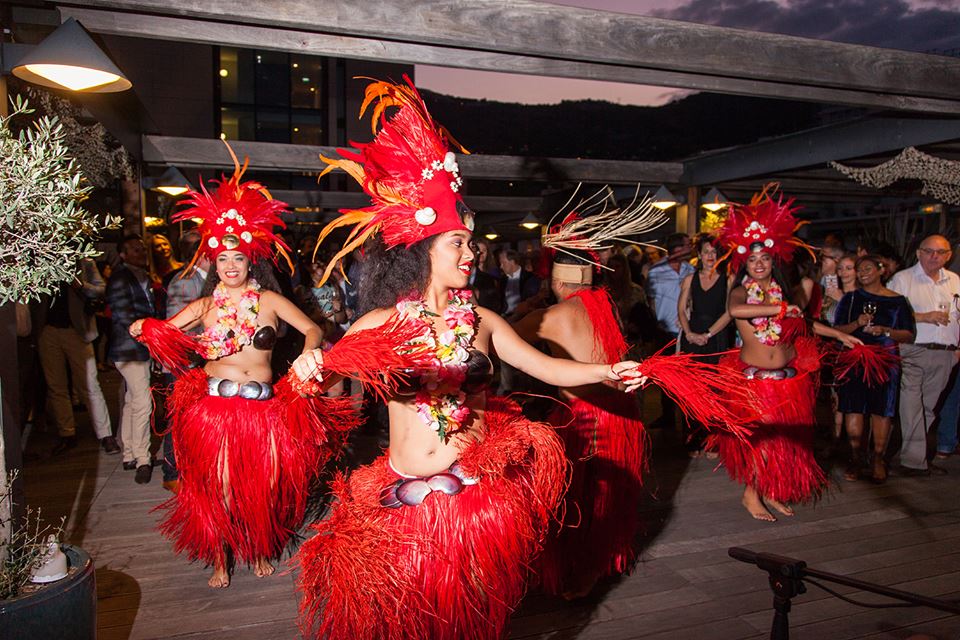 The Asia Pacific Superyacht Association promotes Asia and the South Pacific as fully-functional luxury yachting destinations, and their recent attendance and success with 'Asia Superyacht Night' at the Monaco Yacht Show has led to a similar event planned for the Singapore Yacht Show 2019. ... read full story