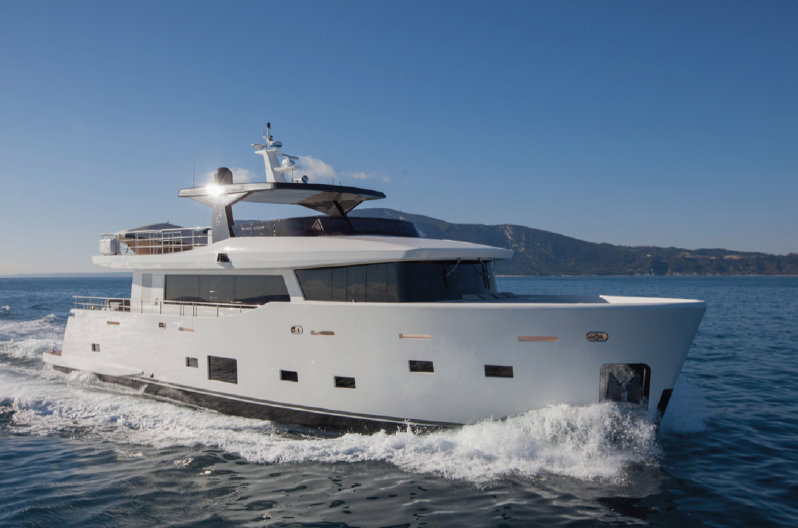 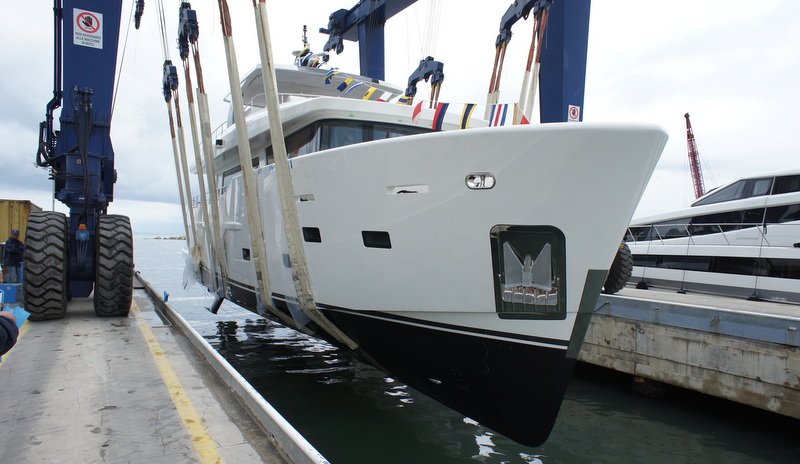 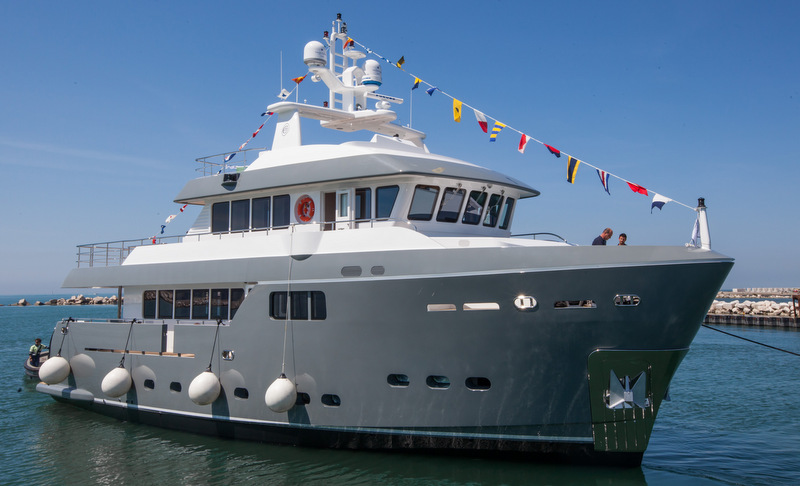 The launch of the brand new Darwin Class 86 explorer yacht 'Gra Nil' has been proudly announced by Cantiere delle Marche from Italy. The vessel has been beautifully designed by Sergio Cutolo of Hydro Tec. ... read full story 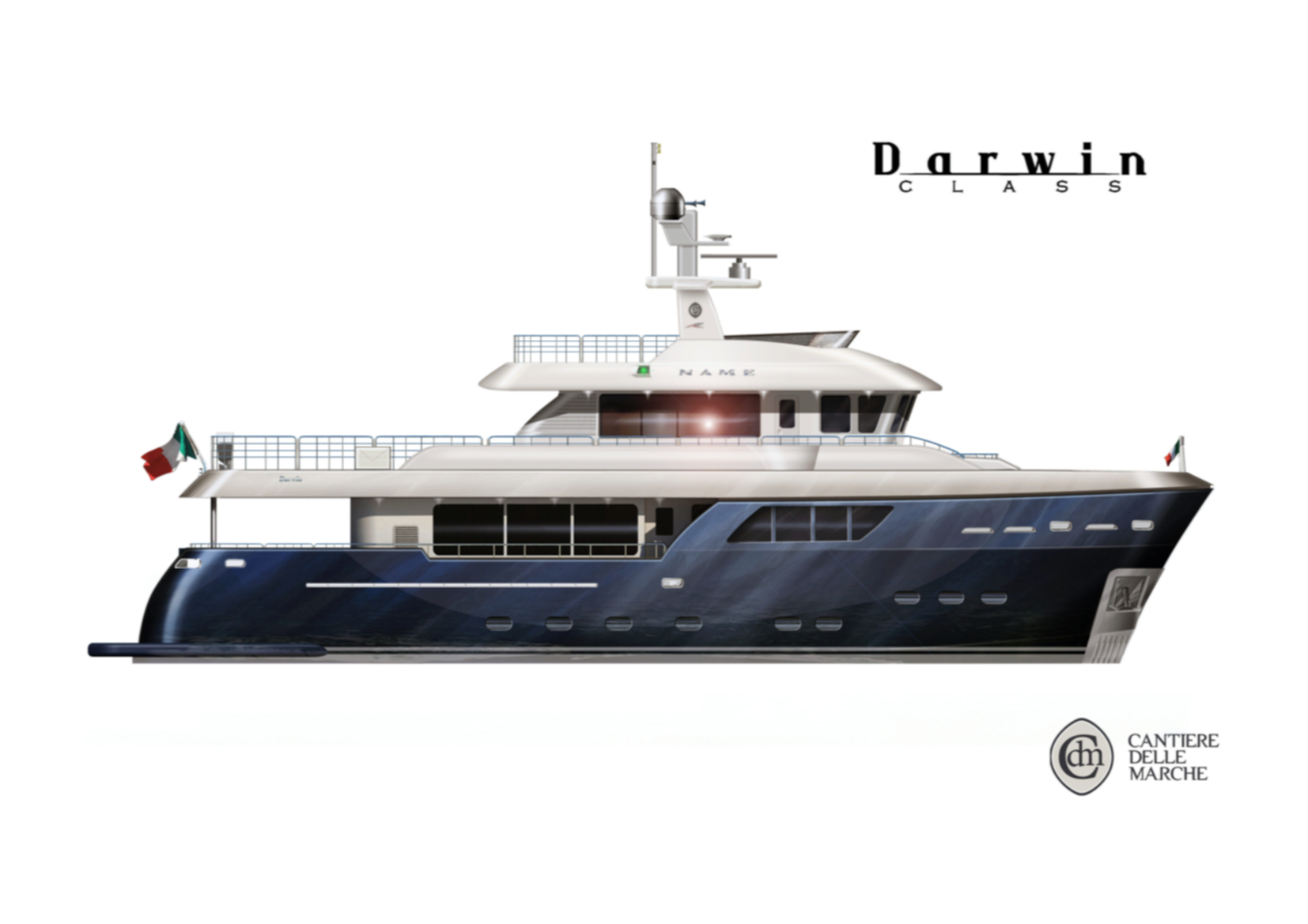 Cantiere delle Marche has proudly announced the sale of the new superyacht Darwin Class 86'. It is the third sale in the last 4 months. ... read full story