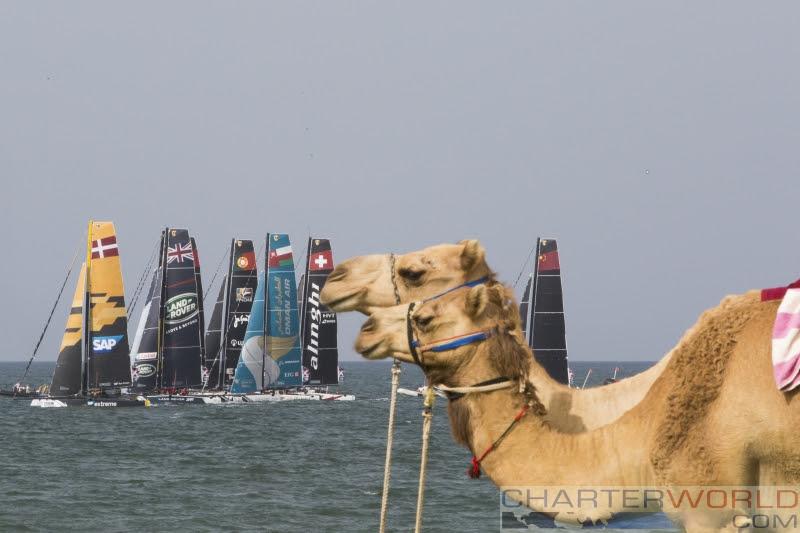 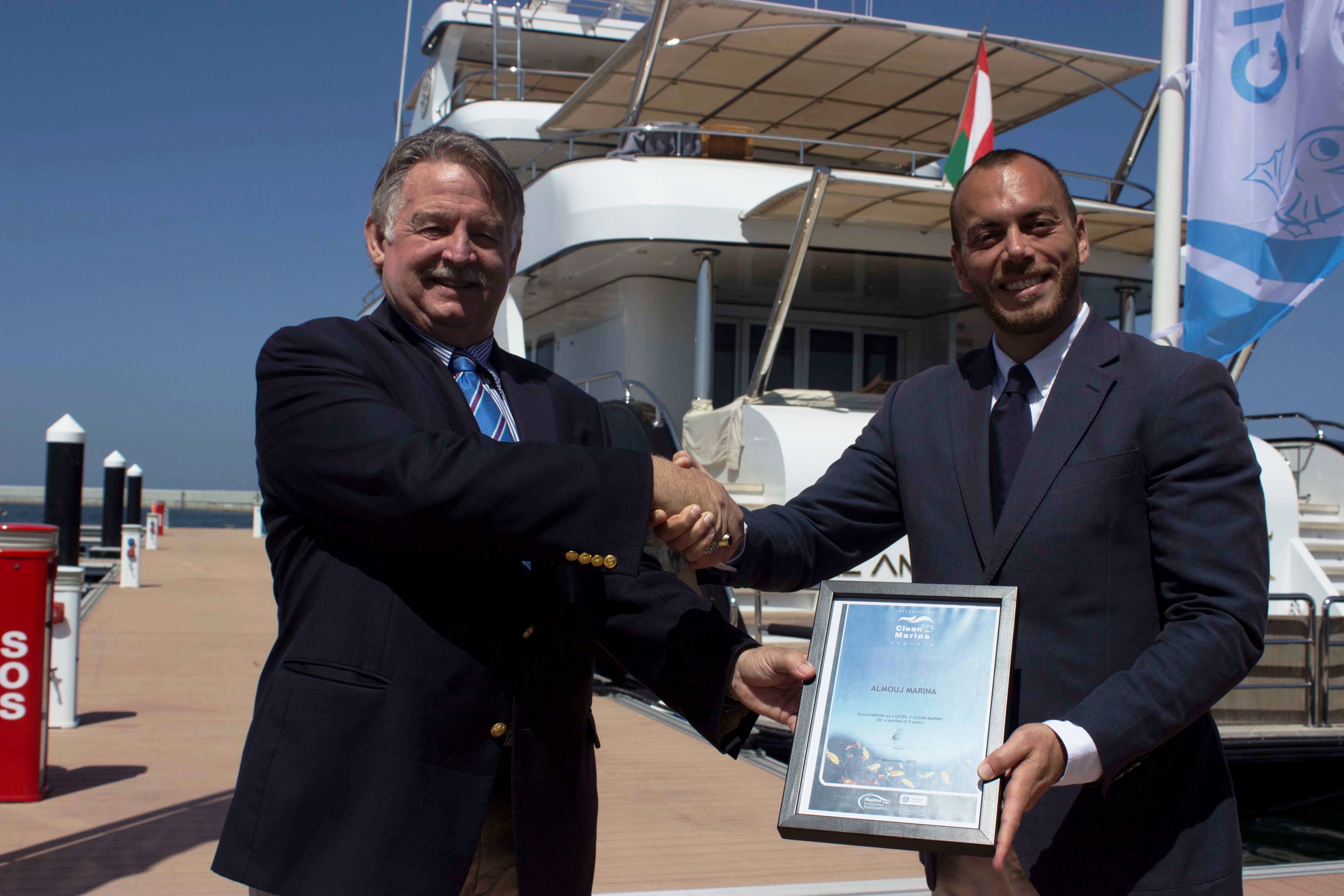 Both operated by Mourjan Marinas, Lusail Marina in Doha, Qatar as well as Almouj Marina in Muscat, Oman have been recently awarded with the International Clean Marina accreditation. ... read full story

The new Marina at Jebel Sifah serves as a vibrant hub for luxury yacht charterers and owners, as well as recreational boaters, offering 100 berths in a spectacular position overlooking the Gulf of Oman. ... read full story 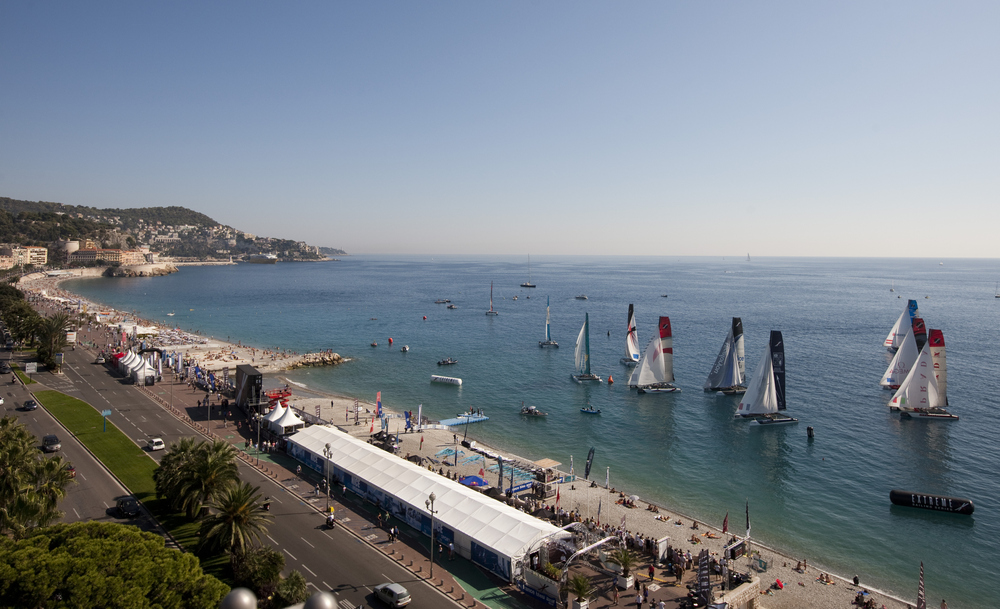 The tender and selection process for venues interested in hosting an Extreme Sailing Series™ event in 2013-2016 has begun, with 3 new slots opening up in 2013. ... read full story 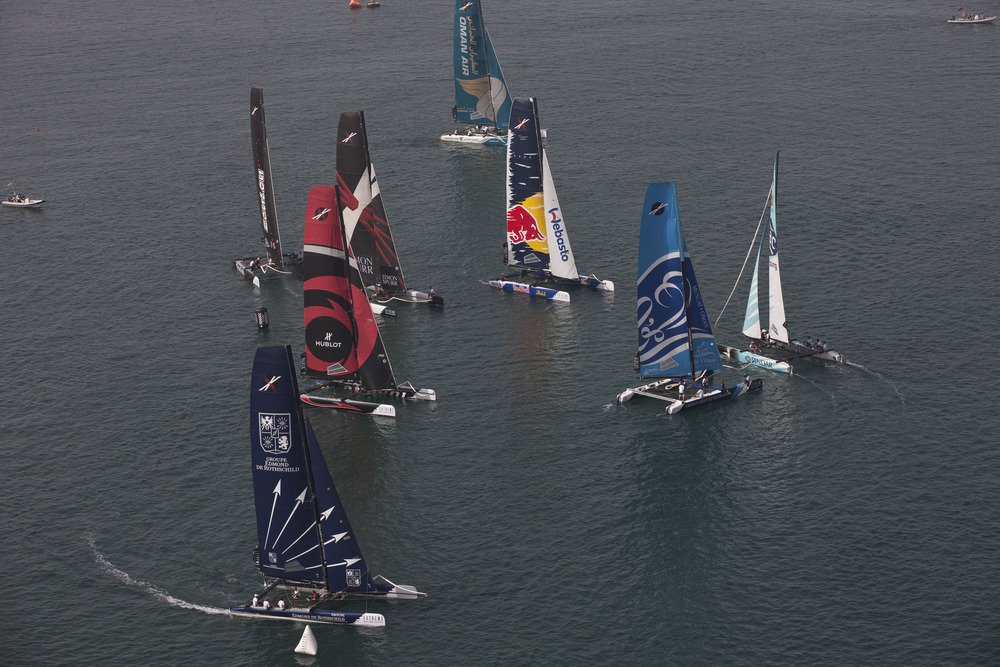 Massive Omani celebrations at The Wave, Muscat as the sailing yachts Oman Air and The Wave score a one-two, squeezing out the French team of Groupe Edmond de Rothschild who had finished every day but the last on top. ... read full story 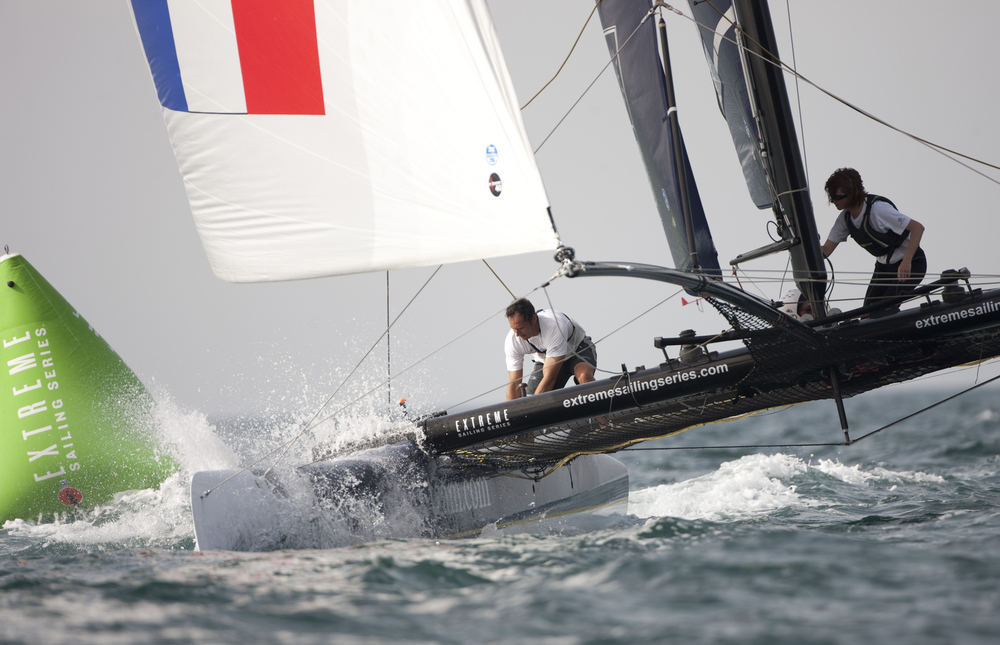 Group Edmond de Rotschild favourites to win the tomorrows finale of the Act 1 of the Extreme Sailing Series, but Oman Air is only one point behind. ... read full story 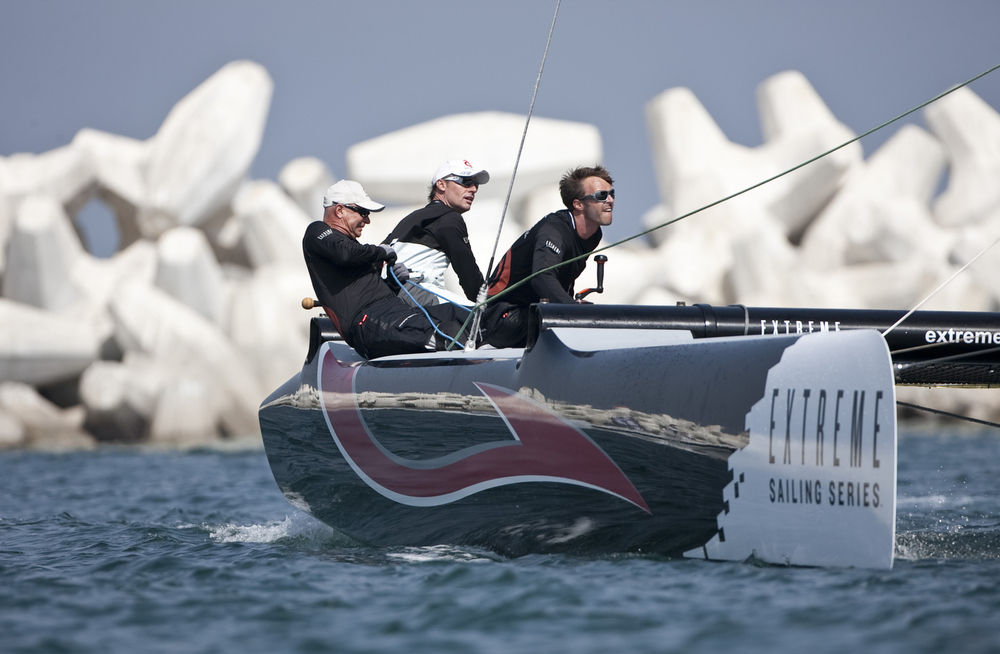 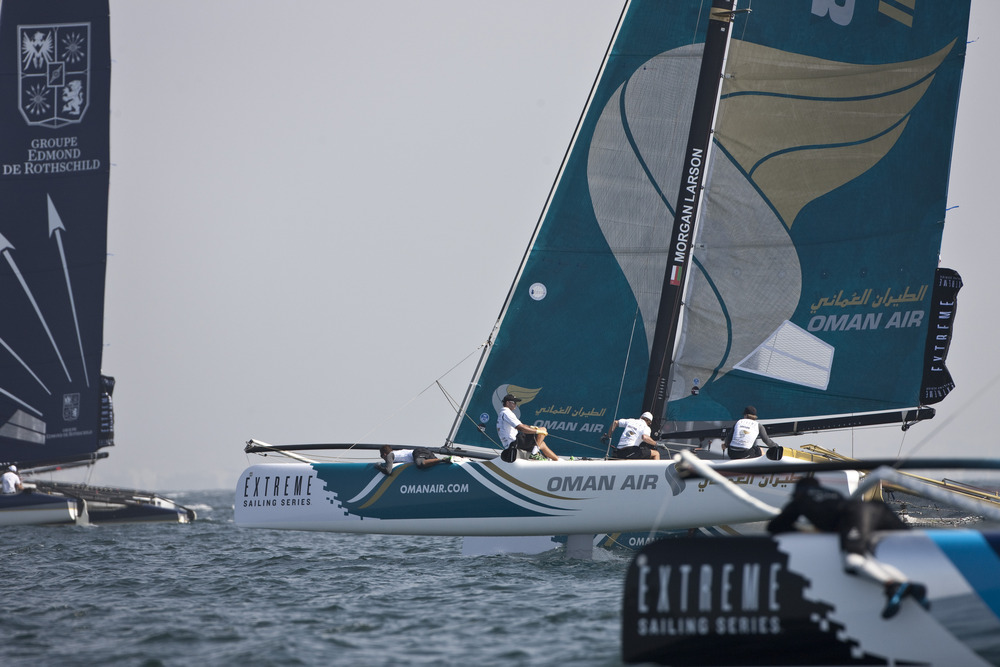 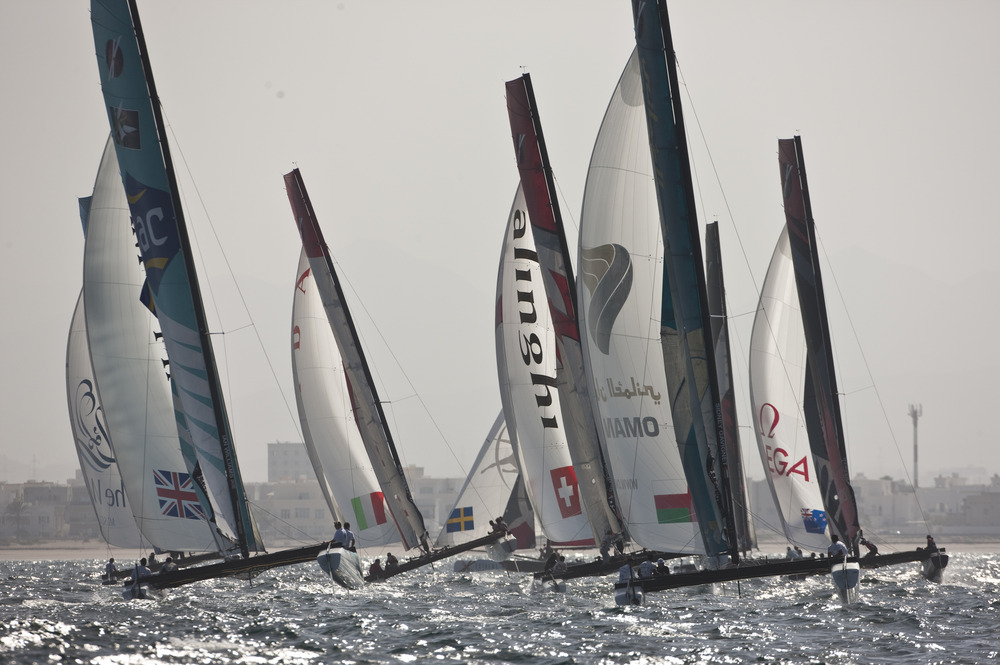 Danish Team Trifork has been finally presented today as the 8th team in the starting blocks for the first Act of the Extreme Sailing Series™ 2012 in Muscat, Oman, starting tomorrow. ... read full story 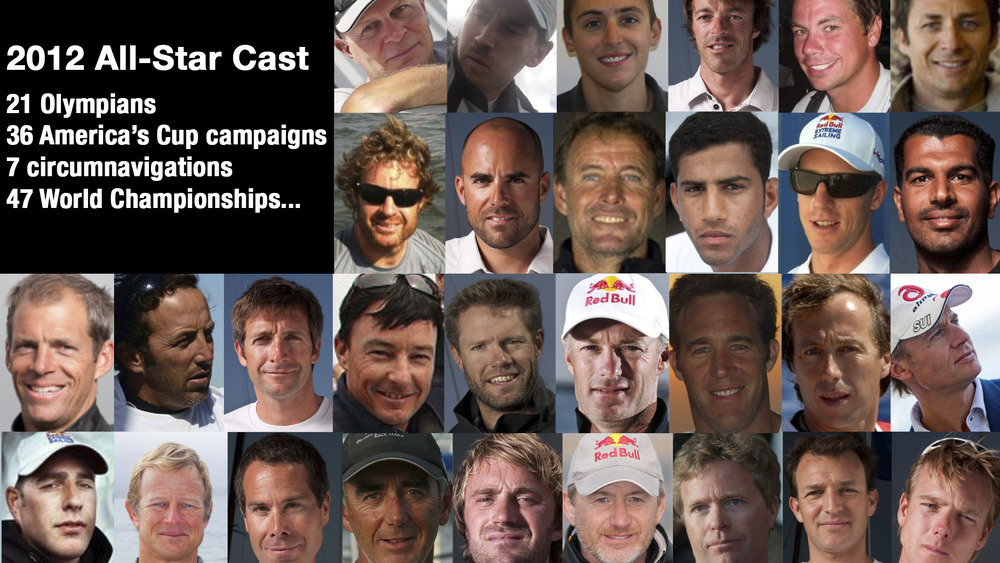