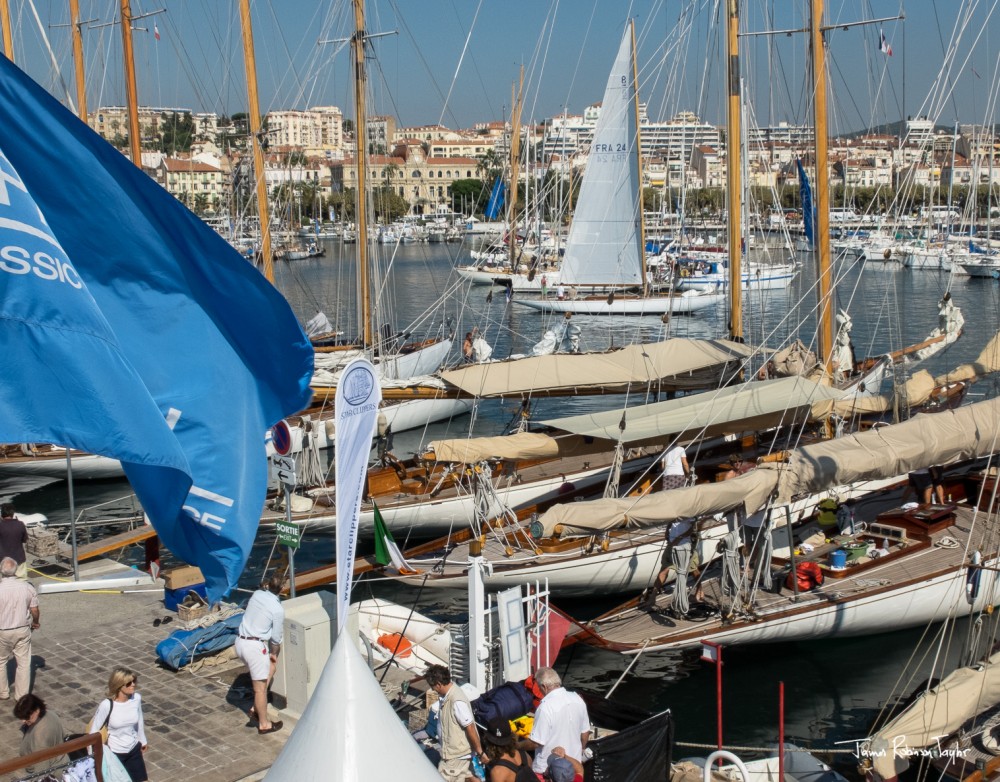 The Régates Royales de Cannes 35th edition is set to start today, on September 24. About 200 boats will enjoy five days of intensive racing, including such beauties as the luxury charter yachts Elena and Eleonora. ... read full story 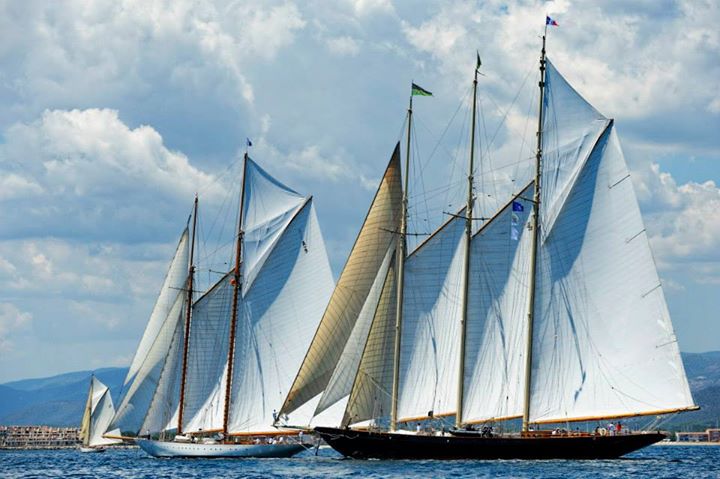 "The Mediterranean's Most Beautiful Yacht Race", the 12th edition of Camper and Nicholsons Trophee Bailli de Suffren, has been won by the 26m classic superyacht Lelantina. ... read full story 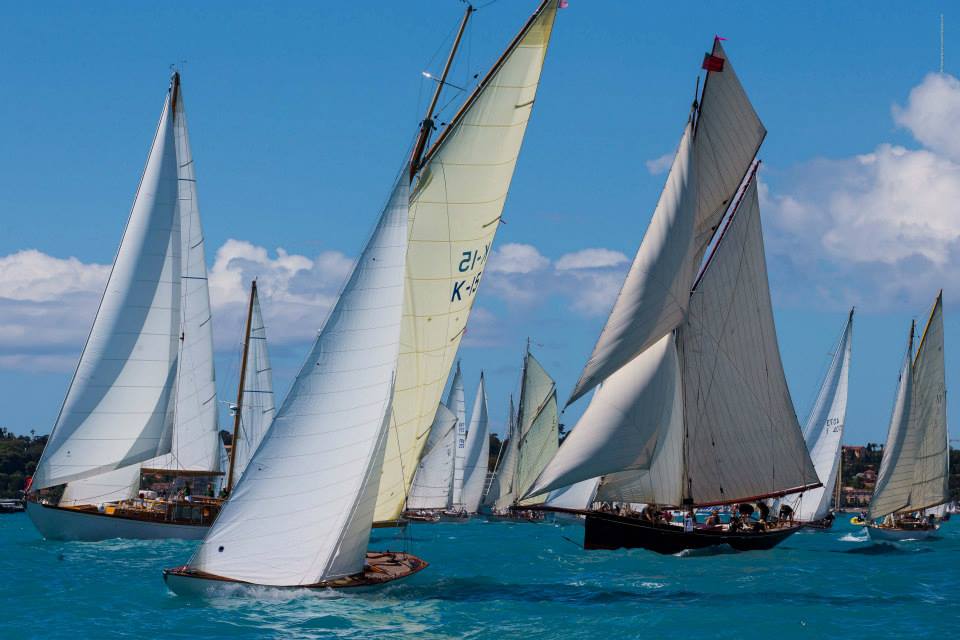 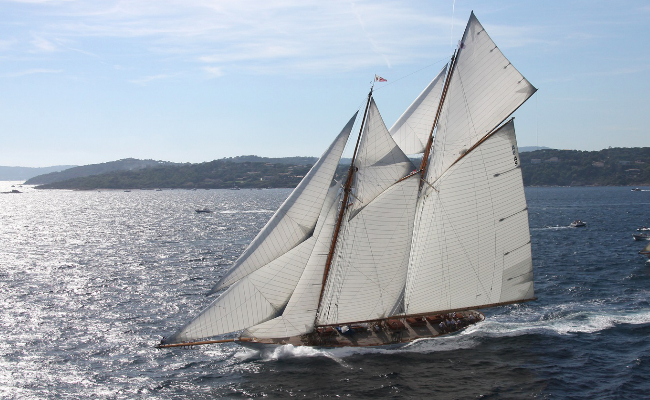 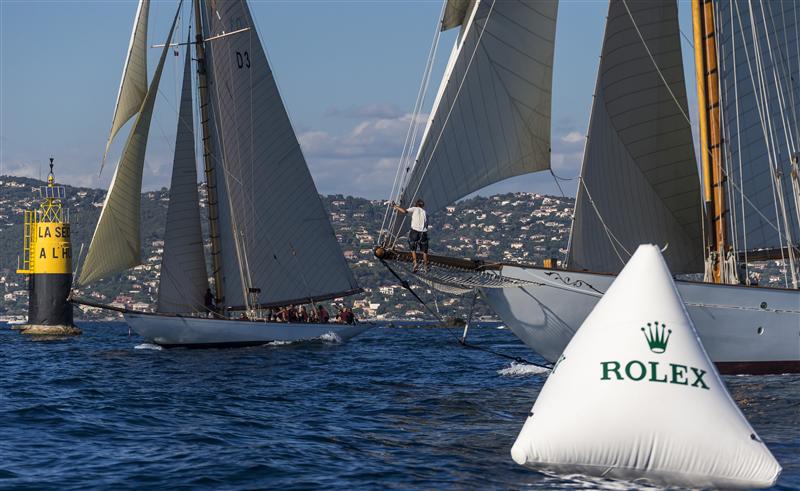