Today, September 24, will see about 200 boats, coming from twenty different nations, gather on the starting line of the grand opening of the Régates Royales de Cannes 35th edition. On the eve of the first race, while crews are giving the final touches to their boats, the public gathers on the pontoons to admire the classic yachts that come back to the French Riviera year after year. Classics, Dragons, Requins, as well as Broad One Designs will be hosted by the bay for five days of exciting competing. 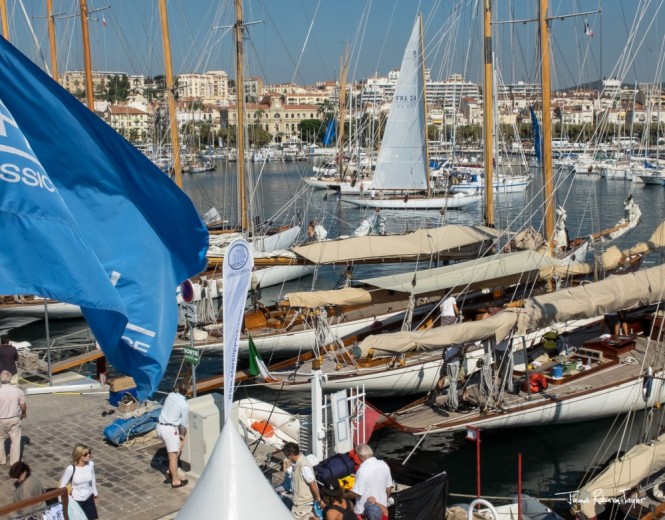 Warm weather, blue skies, a pleasant breeze: the right ingredients for the pre-start day of the Régates Royales de Cannes – Trophée Panerai were all there for the crews to complete their preparation, have the boats fully ready to go and to finalize entries.

The spectators on the quays of the Vieux port de Cannes can once again take pleasure in these magnificent yachts and, at the same time, discover new chapters in the history of boats that on different levels have all left their mark in the last century’s books. From the world-famous Manitou, once owned by US President John Fitzgerald Kennedy, to the replica of his very first boat, the Wianno Senior, to Il Moro di Venezia, one of the first modern Maxis, to the two twin 50 metres long fore and aft schooners charter yacht Elena and charter yacht Eleonora. 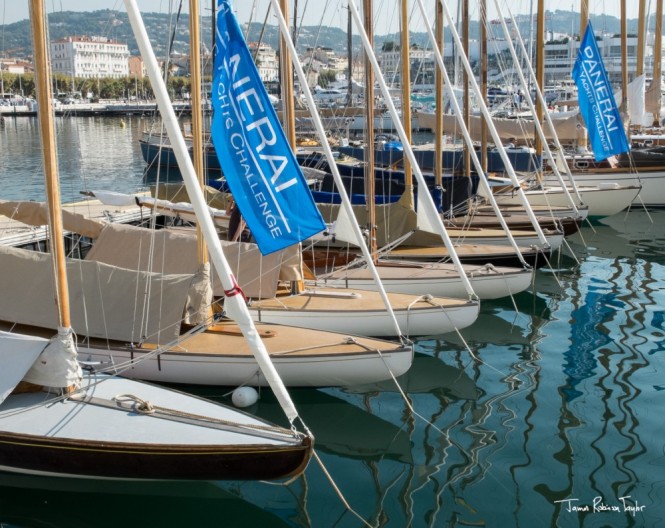 A sailing melting pot
They come from Argentina, Malta, the Caymans, from the Isle of Man; from Russia, Finland, Denmark, Jersey but also from closer countries like Italy, the UK, Germany, Switzerland and, obviously, France. They have all converged to Southern France to a town that has always had an intense international flavour to it. On canoe-sterned Sonny the South American accent will be stronger, as internationally renowned designer German Frers will be on board, defending Argentinian honours.

Still, the 1,500 sailors that make up this year’s crews speak the very same language, the language of the sea, the wind and the passion. “The Régates Royales de Cannes keep getting better from a quantity and quality point of view. The crews’ level is also getting higher and higher. For this 35th edition, we have even more nationalities, 20, and the size of the competing boats is also increasing, with 5 or 6 boats longer than 50 metres. I’m really delighted with this year’s lineup” said Jacques Flori, Président of the Yacht Club de Cannes.

Before skirmishes start, some of the crews have profited from yesterday’s ideal conditions to round off the final arrangements on the water and ashore to these very demanding but rewarding yachts. 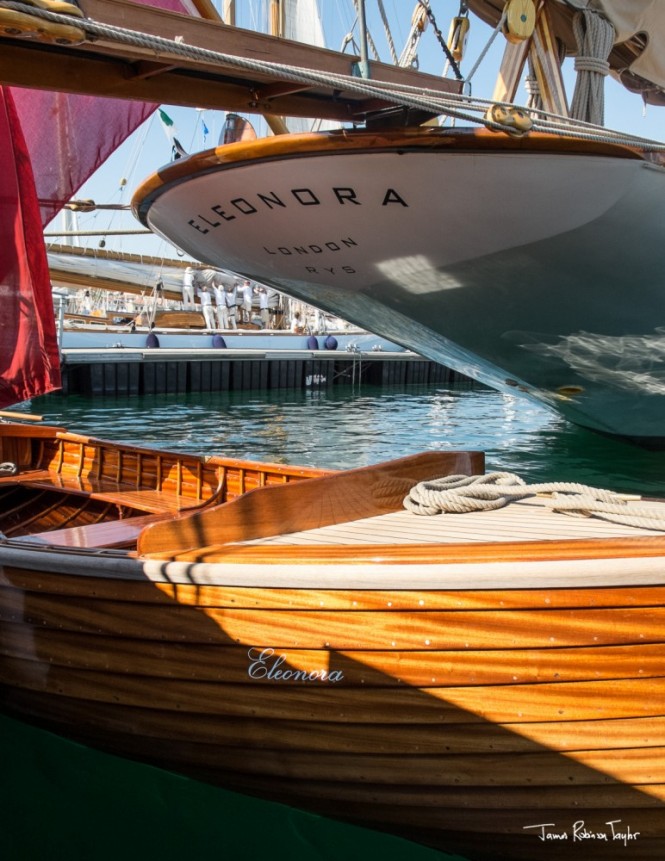 One-design type close encounters
The Dragon class, will once again be the focal point of the racing week in Cannes with it’s fierce battles, where boats get to the finish line literally within seconds. The 2012 podium, Anatoly Loginov’s Annapurna (Russia), Giuseppe Duca’s Cloud (Italy) and Soren Pehersson’s Blue Lady (Denmark), are ready to defend their titles but will have to watch out for Tommy Muller on Finito, who recently scored an excellent fourth in the Gold Cup, just one place ahead of Longinov.

After some fifteen years’ absence, the traditional one-design Requins come back to Cannes. For the more unexperienced eyes, they may look like Dragons, but in fact these 9,60 metre long boats are different because they have a cabin. Fast and seaworthy, the Requin was designed in Finland in 1930, but it is in France that she has found her glory.

And finally, there will be no less than seven Broads One Designs on the starting line today. This class dates back to the last century, when the Royal Norfolk & Suffolk Yacht Club in Lowestoft decided to have its own racing boat. The Broad One Design is 7,30 metres long and was originally built in wood and later in fibreglass. Hull number 3, Flittermouse (UK) will compete against the French crew on Dipper and five more Anglo-Saxon teams.

Summer is not over
The high pressure system over France is producing almost summer-like conditions on the Maritime Alps region. For the opening day of the Régates Royales, the forecast is for a good wind progressively strengthening during the day from force 2 to force 5 with gusts, and shifting from NE to SSW in the afternoon. And the conditions look set to stay almost the same for the remainder of the week and enabling the Race Committee to launch the highest possible number of races, for the pleasure of sailors, journalists, photographers and the spectators alike.