MARINA D’ARECHI, the brand new and very impressive development, is now opened in Salerno, Italy. The marina has an imposing size of 340,000 sq m of water basin, with 1,000 berths including 80 berths for the superyachts of more than 100m. There is also a yacht maintenance and repair facility with a 220 ton capacity... ... read full story 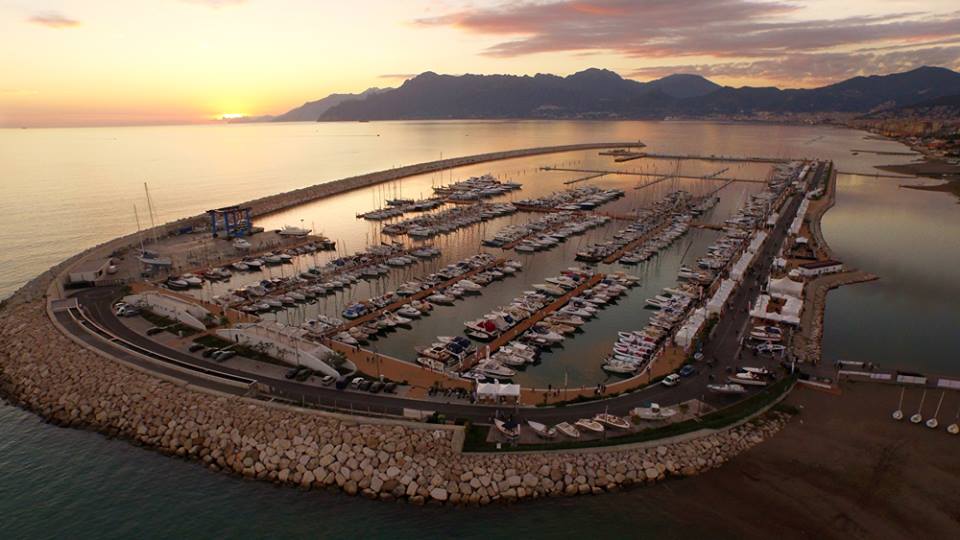 Marina d´Arechi Port Village is a fabulous superyacht marina, situated close to the city of Salerno, Italy. Its first 400 berths for yachts from 10 up to 60 metres long will be ready and fully operational from Summer 2012. It will be one of the largest superyacht marinas in the Mediterranean. ... read full story