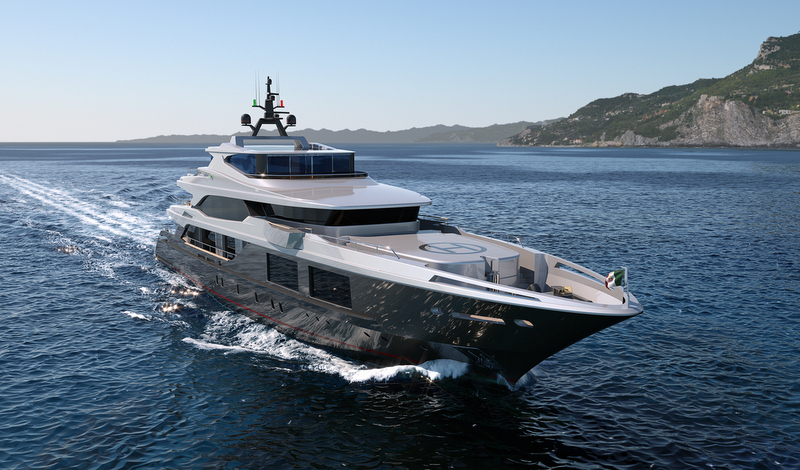 The sale of the new 54m super yacht M54 has been proudly announced by the Italian shipyard, Mondomarine. This striking displacement vessel has been beautifully designed by Luca Dini. ... read full story

The prominent Italian shipyard, Mondo Marine, has released the photos from construction of its flagship - the 54m superyacht C24 1 (M54). She has been beautifully penned by bespoke Luca Dini. ... read full story 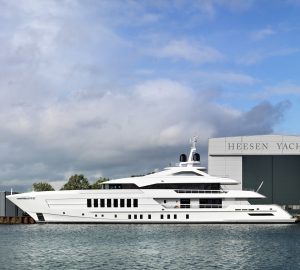 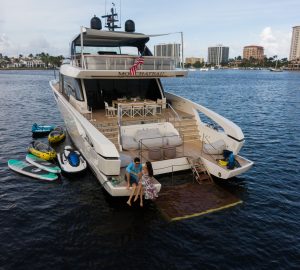