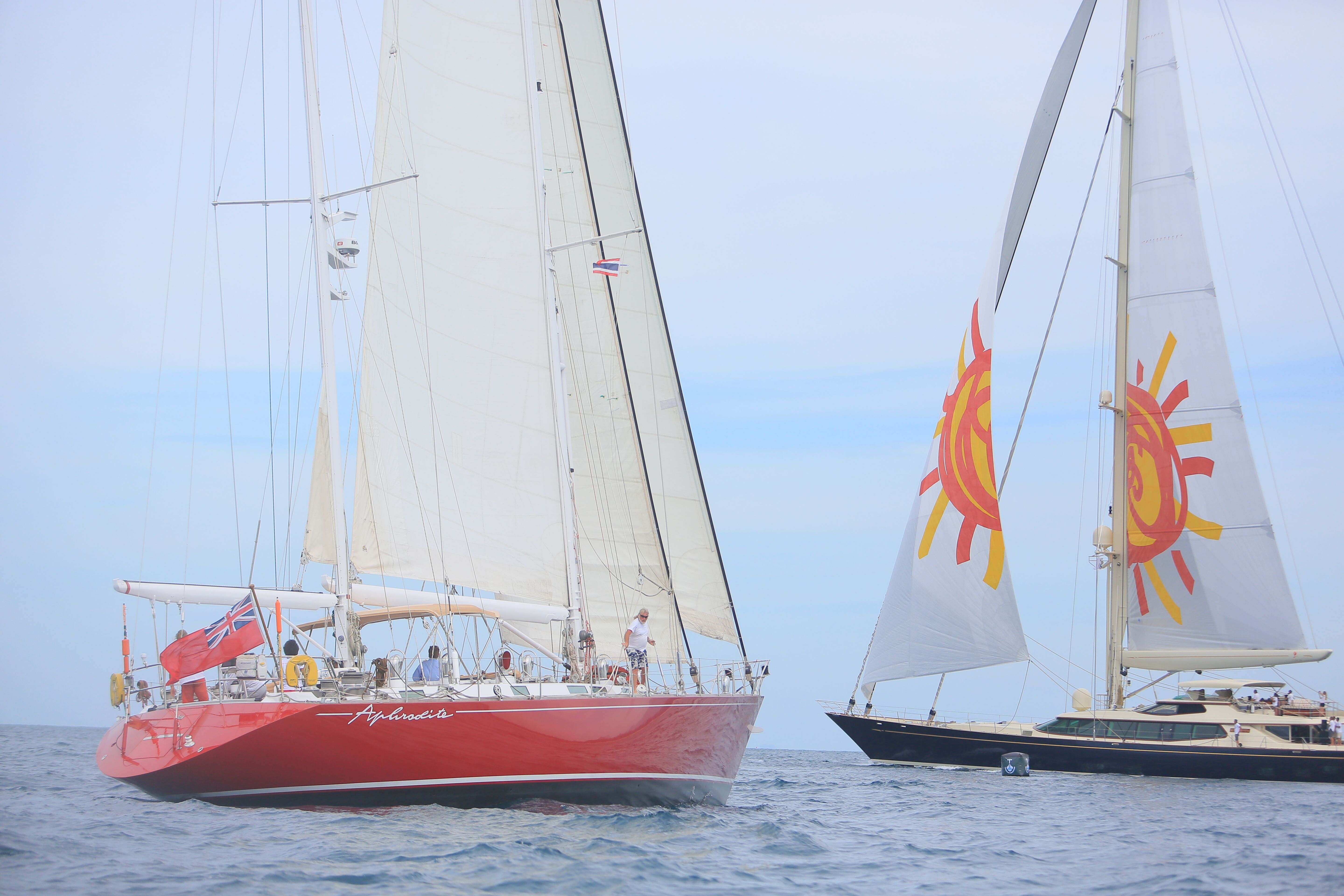 Event organisers for the Asia Superyacht Rendezvous Cup have disclosed their favourite moments from the 2018 event, and details about what the 18th edition in 2019 will include. ... read full story 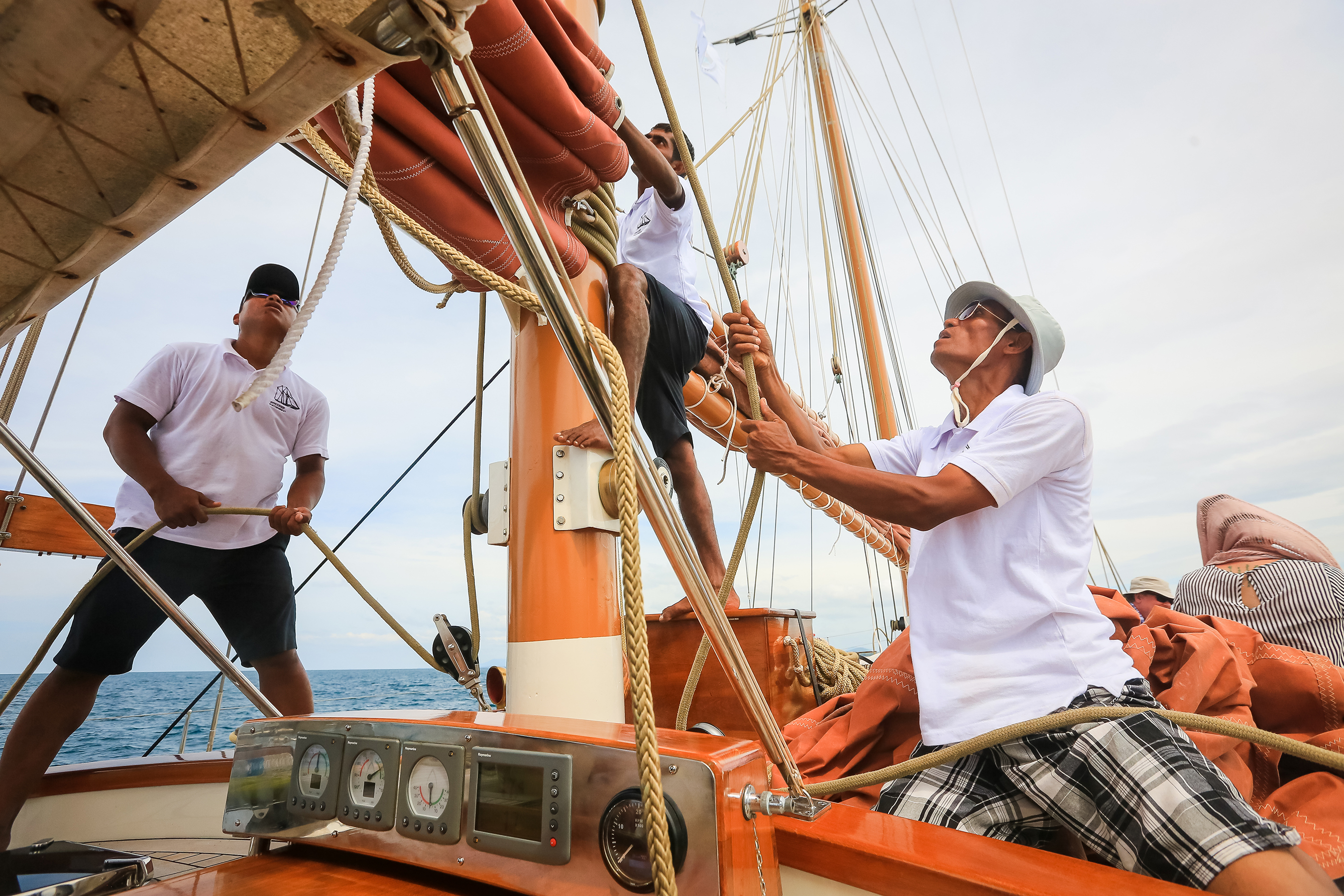 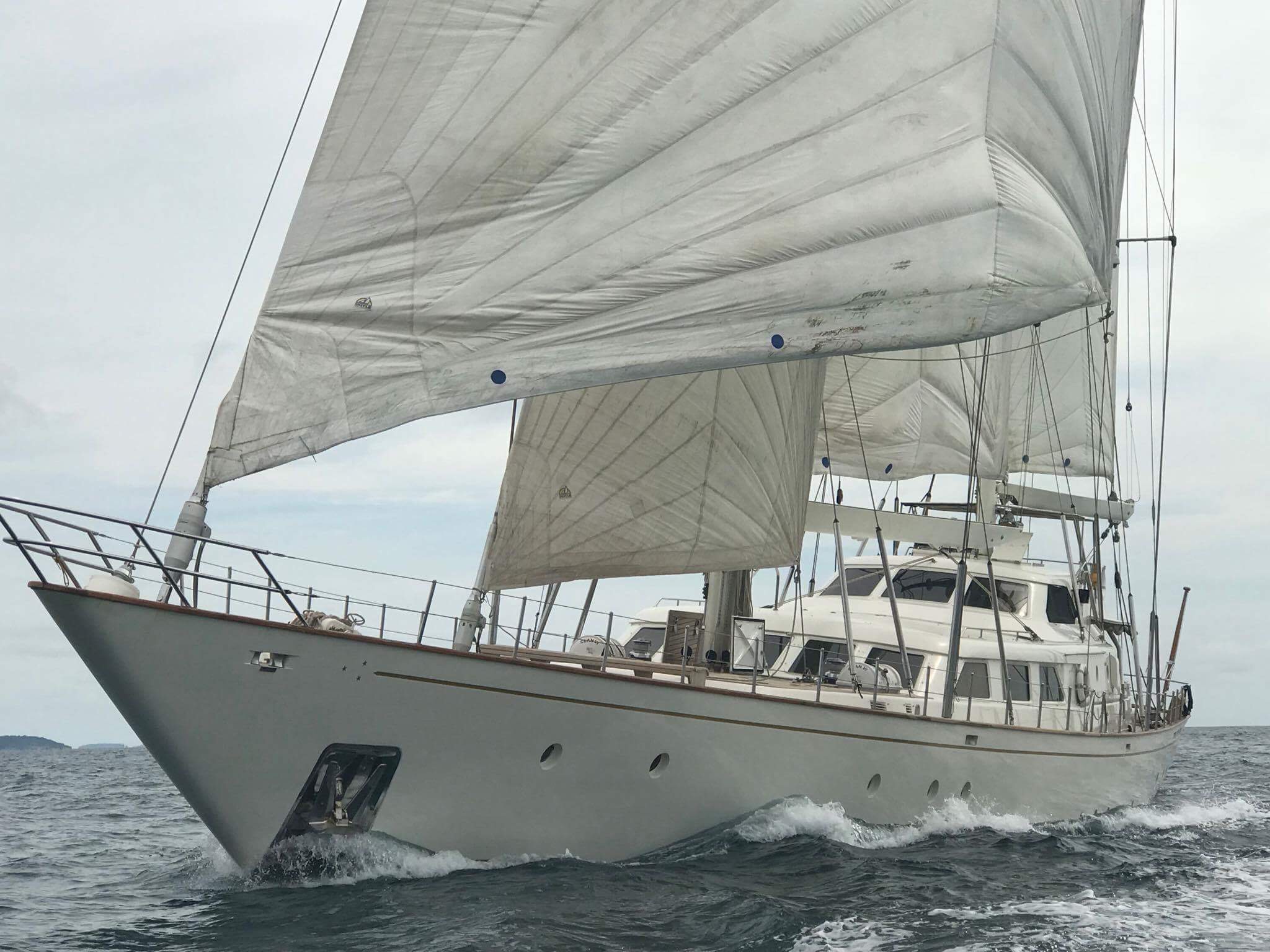 The 17th edition of the Asia Superyacht Rendezvous Cup will commence on the 19th of January in Phuket, and sailing yacht LA NUMERO UNO, the very first sailing yacht built by Perini Navi, has been named as the host party vessel on the opening night. ... read full story