Even more sailing yachts have confirmed their participation in the 17th Asia ...
Browse News Section 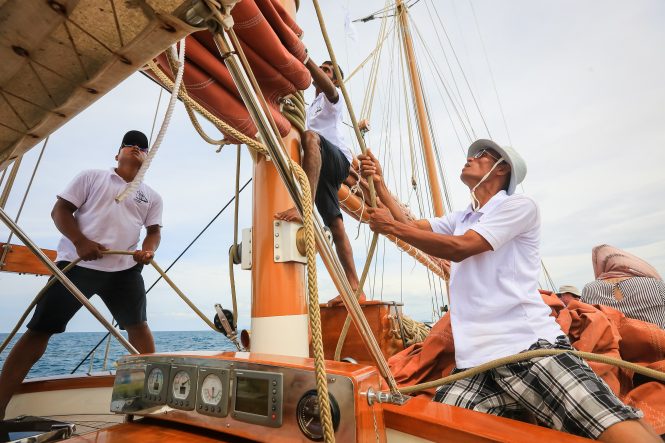 Those entered into the regatta will be contending for the 2nd annual ASR Winner’s Cup trophy and racing takes place off-shore over two days. Following the Captain’s Briefing on the opening day, there will be an opening cocktail party aboard classic sailing yacht LA NUMERO UNO, the first sailing yacht built by Perini Navi. Luxury yacht SIAM PRINCESS will act as the Committee Boat where the action will be monitored by Captain Andy Dowden.

Held at the Sala Phuket Resort & Spa, the picturesque luxury hotel features Sino-Portuguese architecture and overlooks Mai Khao Bay, where an array of stunning sailing yachts and motor yachts will be spectating the ASR Cup. The area is ideal for luxury charters with pristine Phang Nga Bay and the Blue Canyon Country Club nearby, while the Andaman Islands and Myanmar will further enhance any adventurous or serenity-seeking itinerary. 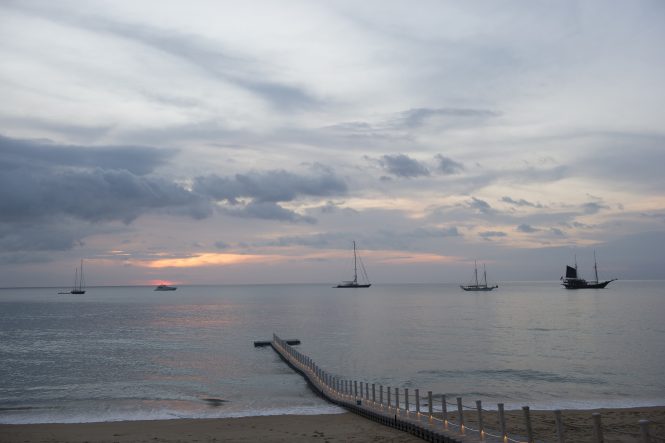 Throughout the three-day competition, visitors will also have the chance to take part in activities including a boat-building and racing party, a ‘superyacht dress parade’ that showcases the motor and sailing yachts, and a VIP Gala Dinner & ASR Awards Ceremony to be held on the closing night. Live music and dancing will accompany the Thai and International dinner for a memorable end to the 17th Asia Superyacht Rendezvous Cup.

CharterWorld are media partners for the Asia Superyacht Rendezvous Cup and will be announcing the results of the event. 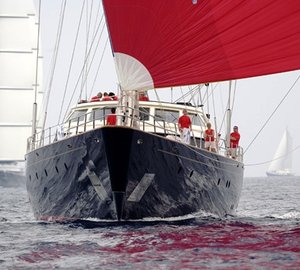 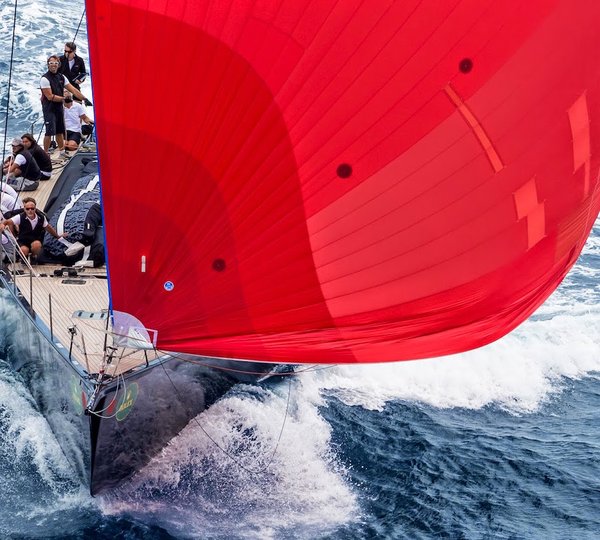 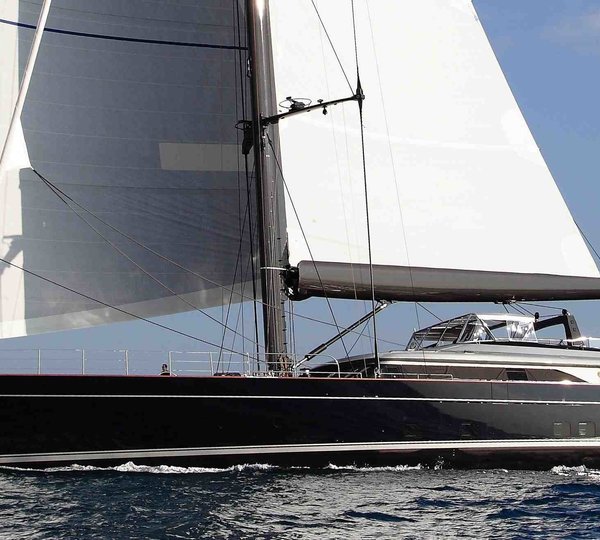 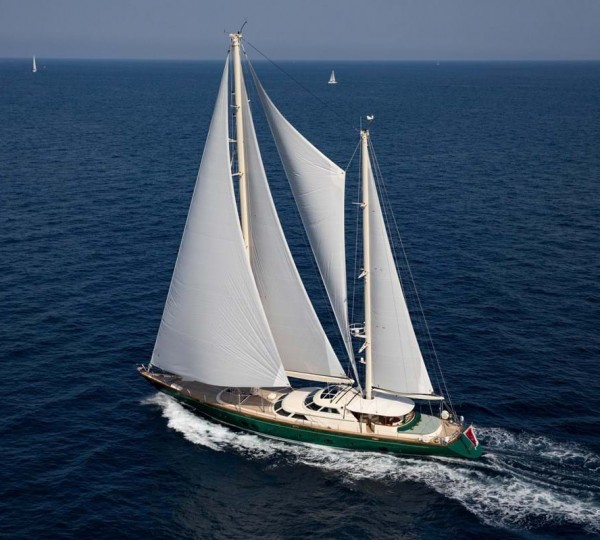 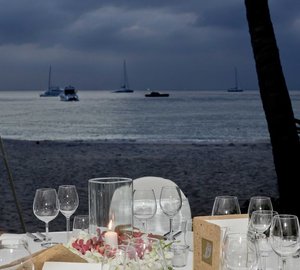 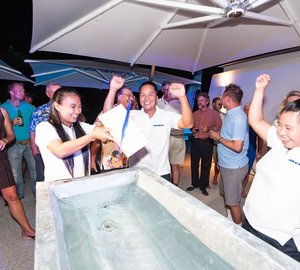 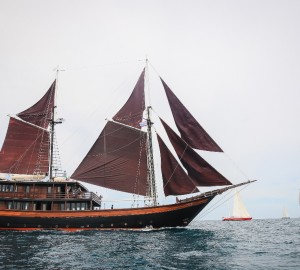 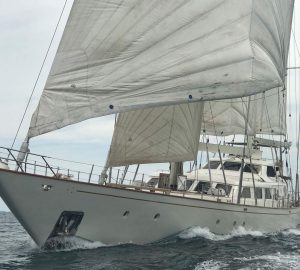