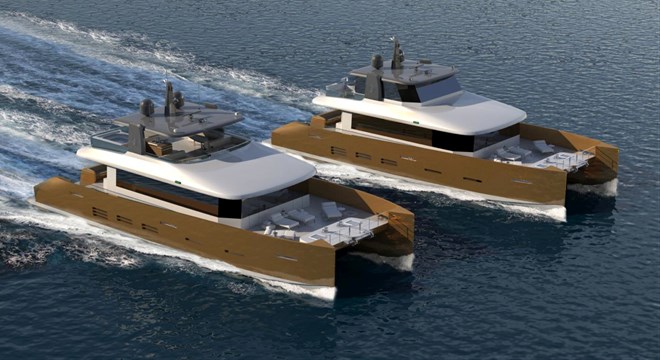 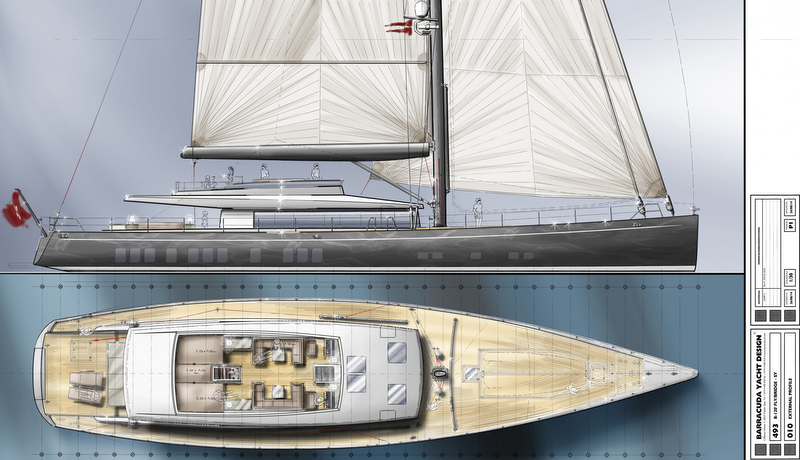 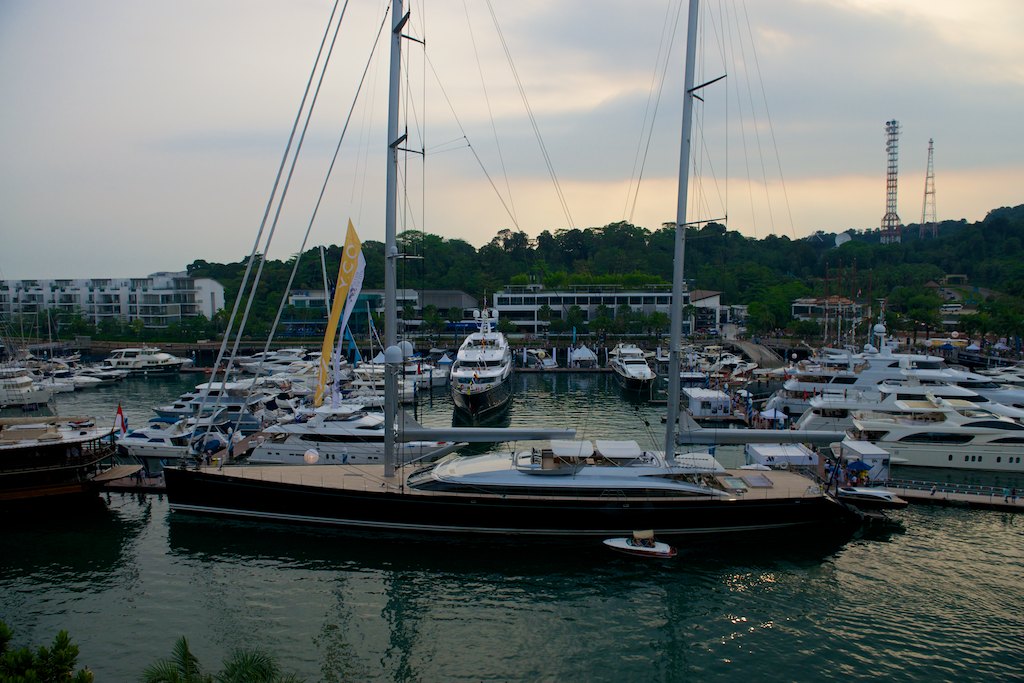 Set to run in the fantastic Southeast Asia yacht charter location - Singapore from April 23 to 26, the 2015 Singapore Yacht Show is expected to be even bigger and better. Open bookings for the next year's event are now available. ... read full story 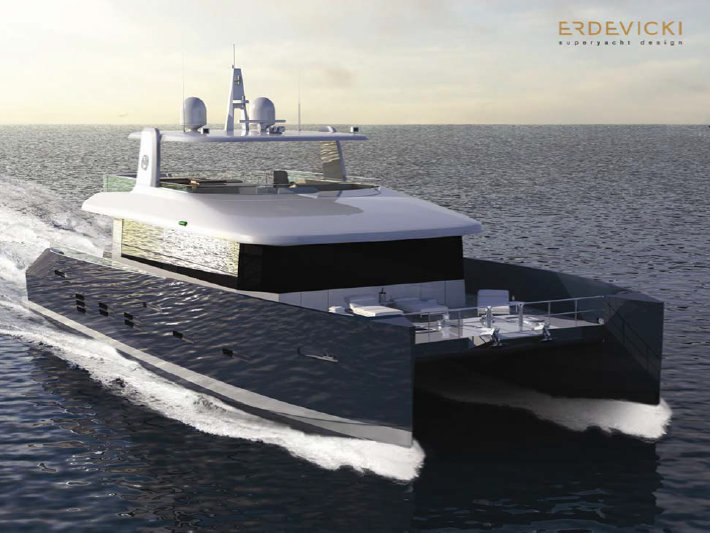 Ivan Erdevicki has proudly announced the further development of their catamaran superyacht KingCAT80 design, commissioned by Kingship Marine from Hong Kong. It is now available in two versions, first with an open fly bridge and a sundeck aft, and second with a fully enclosed, air-conditioned fly bridge. ... read full story 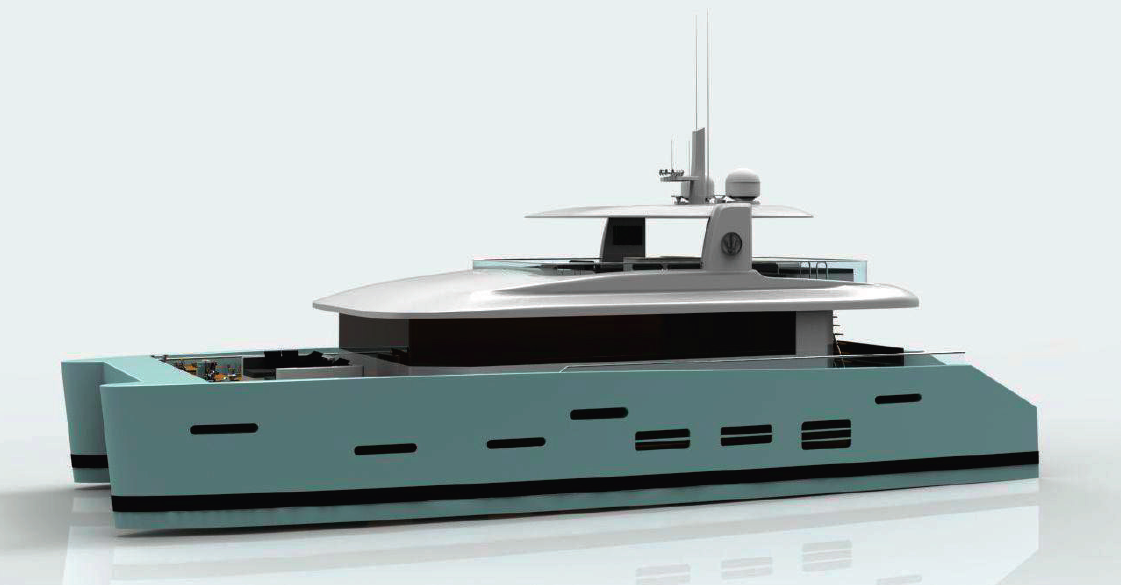 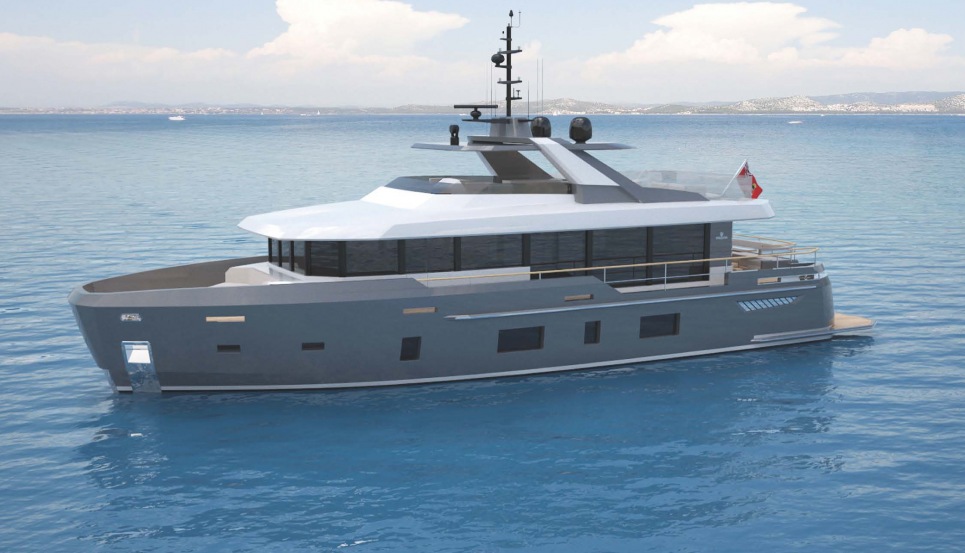 The new 88-foot superyacht Discovery 88 project is currently under development at Kingship, cooperating with AXIS Group Yacht Design and Horacio Bozzo. A scale model of this unique vessel will be showcased at this month's Monaco Yacht Show. ... read full story 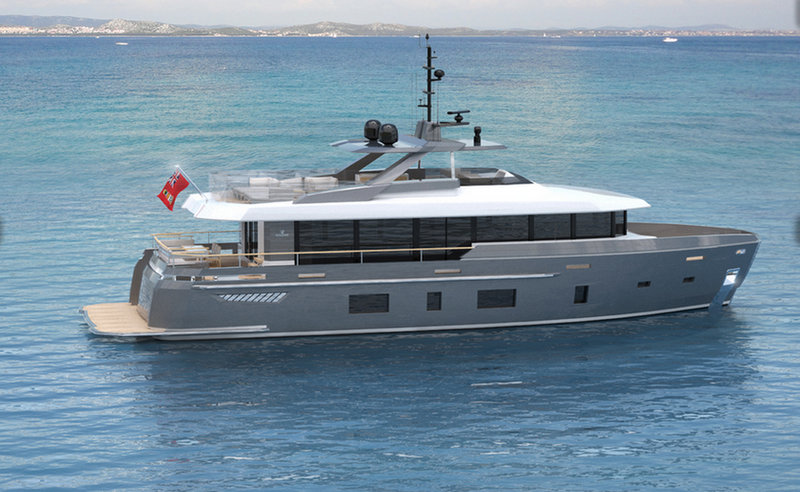 The all-new 26,7m superyacht Discovery 88 concept has been proudly unveiled by Horacio Bozzo from Italy, in partnership with Kingship shipyard. The vessel features luxurious accommodation for up to 10 guests and it's scale model will be showcased at the upcoming Monaco Yacht Show. ... read full story 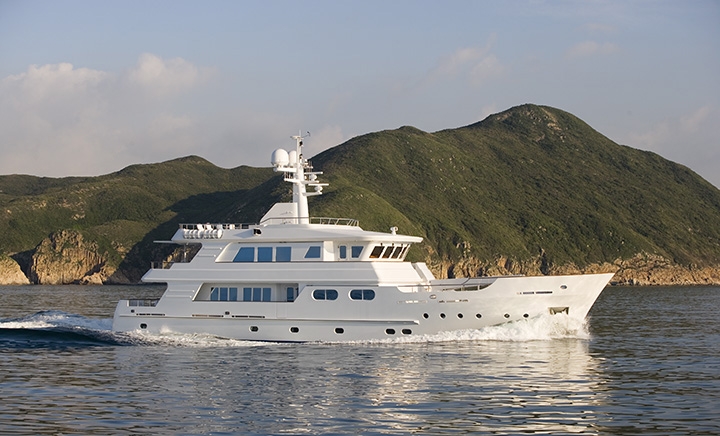 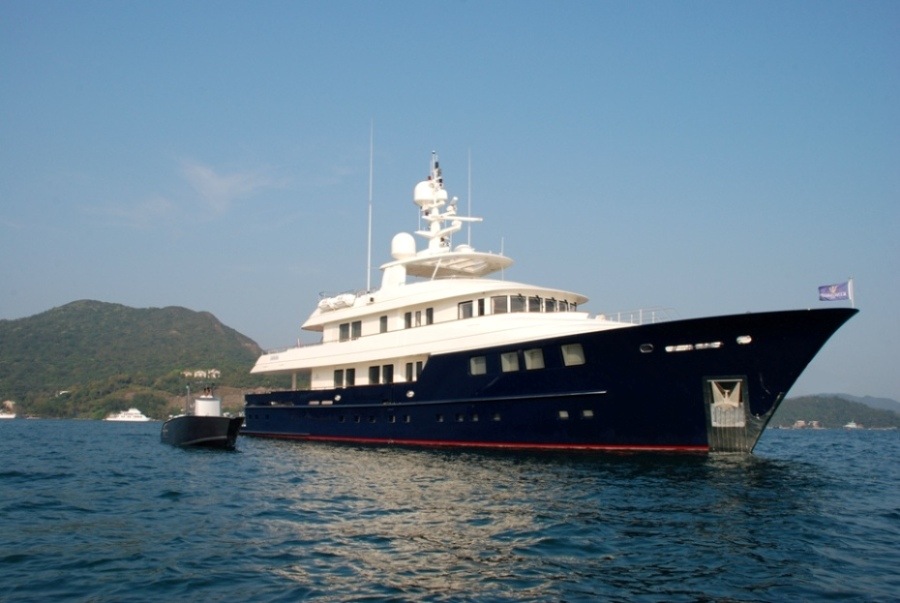 The outstanding Vripack-designed and Kingship-built 42m superyacht STAR will be available for inspection at Phuket Yacht Haven on Sunday June 9th, Penang on Thursday June 13th and in Singapore on June 18th and 19th. ... read full story 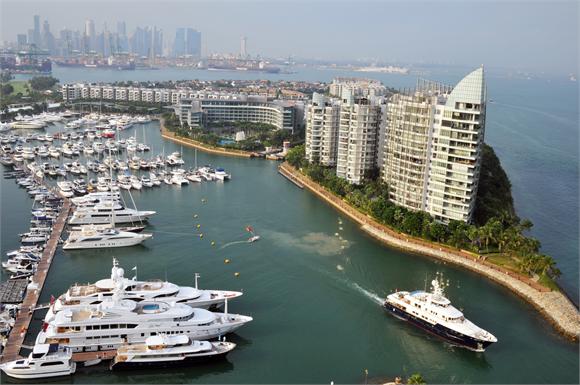 This year's highly anticipated Singapore Yacht Show has officially kicked off today, on April 18. The event is playing a host to such spectacular vessels as the 57,5-metre superyacht Twizzle or the 59m luxury yacht I Dynasty, and many others. ... read full story