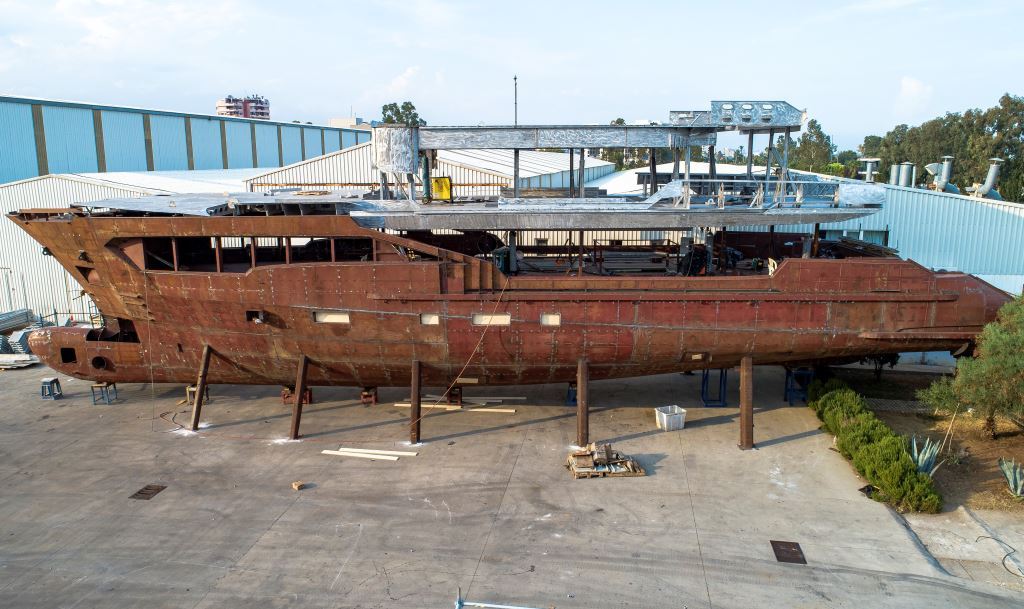 AvA Yachts has announced that the steel hull and aluminium superstructure have been joined for the second model in the KANDO 110 model for NBA basketball star Tony Parker. ... read full story 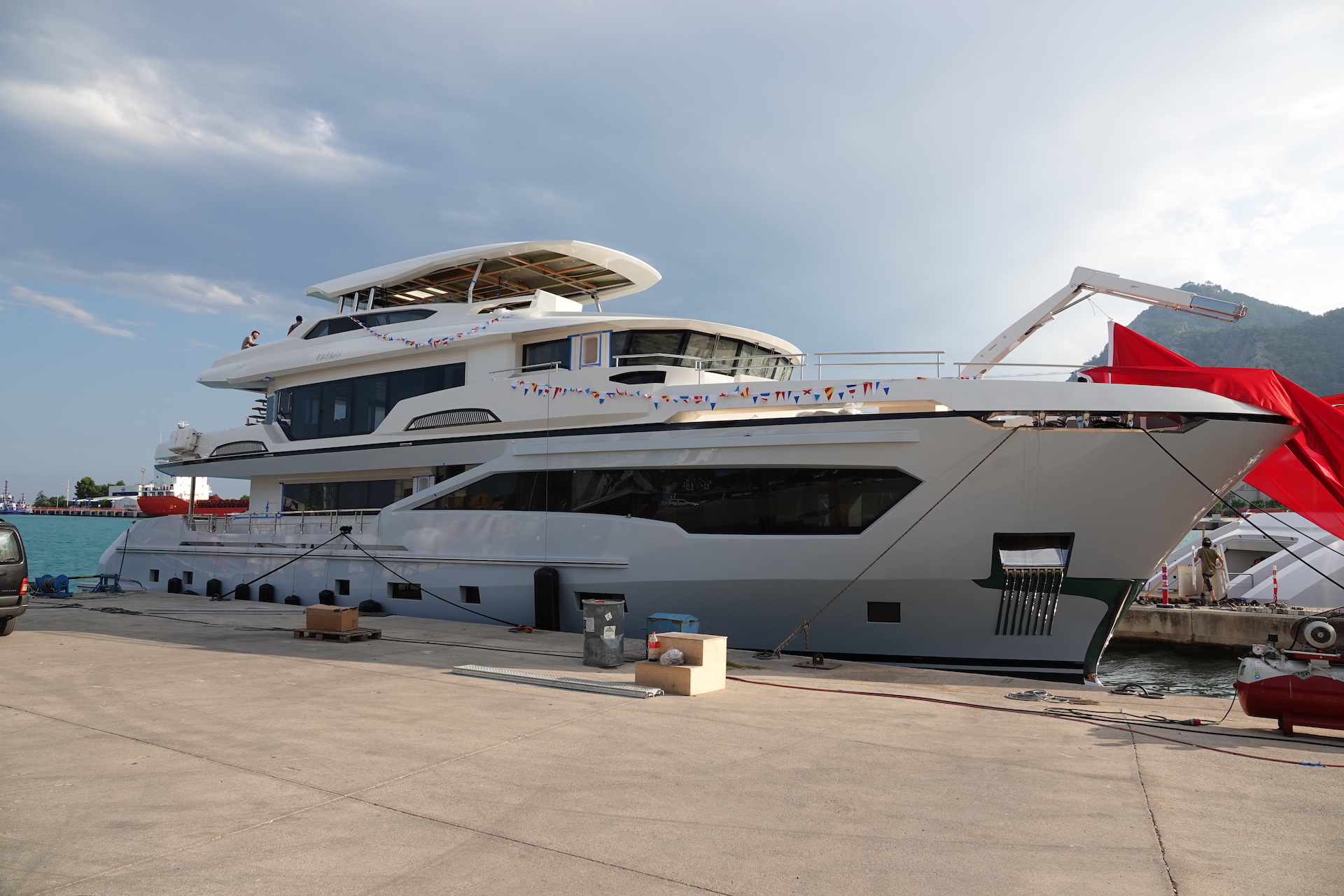 AvA Yachts has announced the launch of the first KANDO 110 expedition yacht on the 19th of July from its facilities in Antalya, Turkey. ... read full story 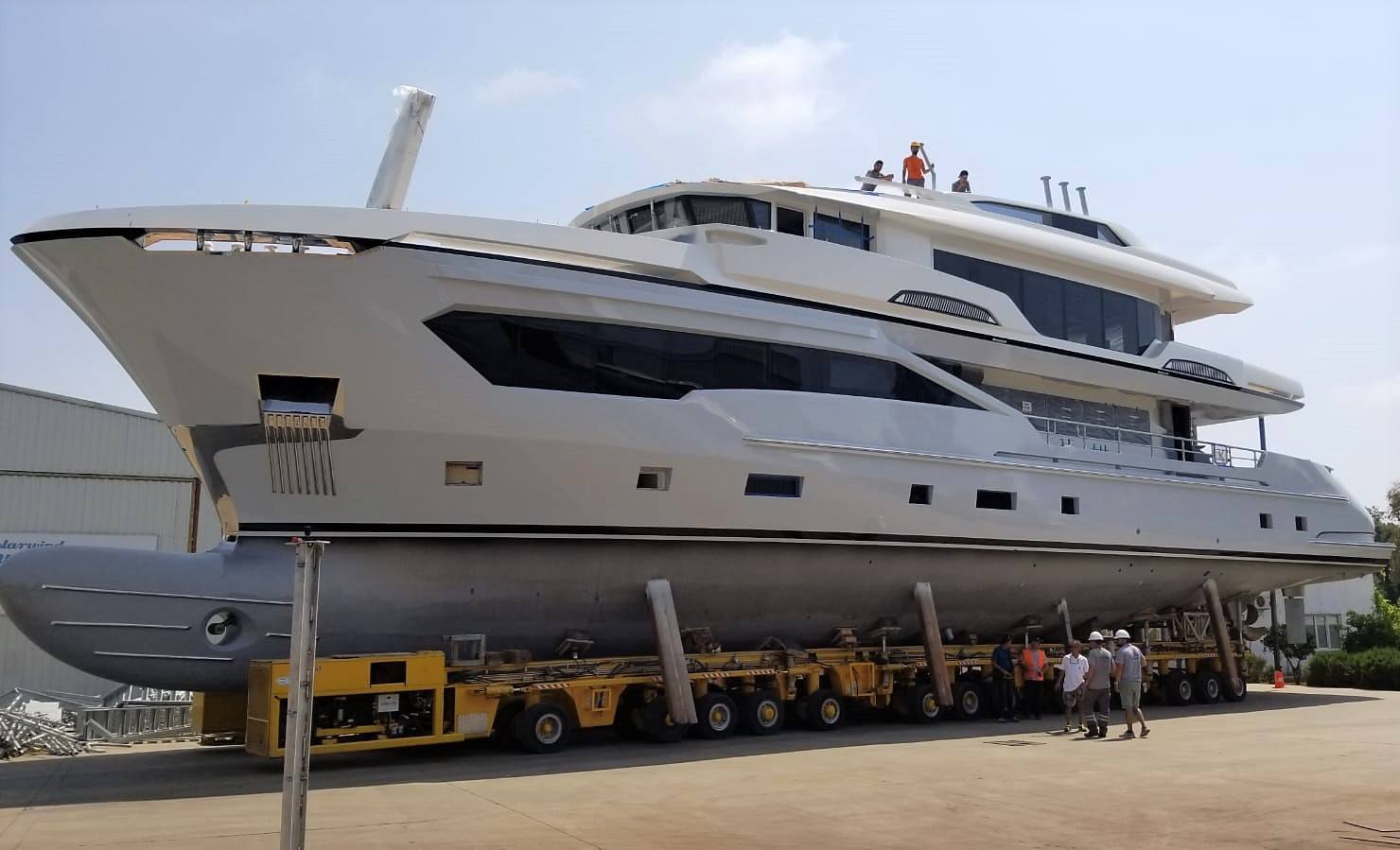 The first Kando 110 explorer yacht from Turkish shipyard AvA Yachts has emerged from the builders shed at the facilities in Antalya. ... read full story 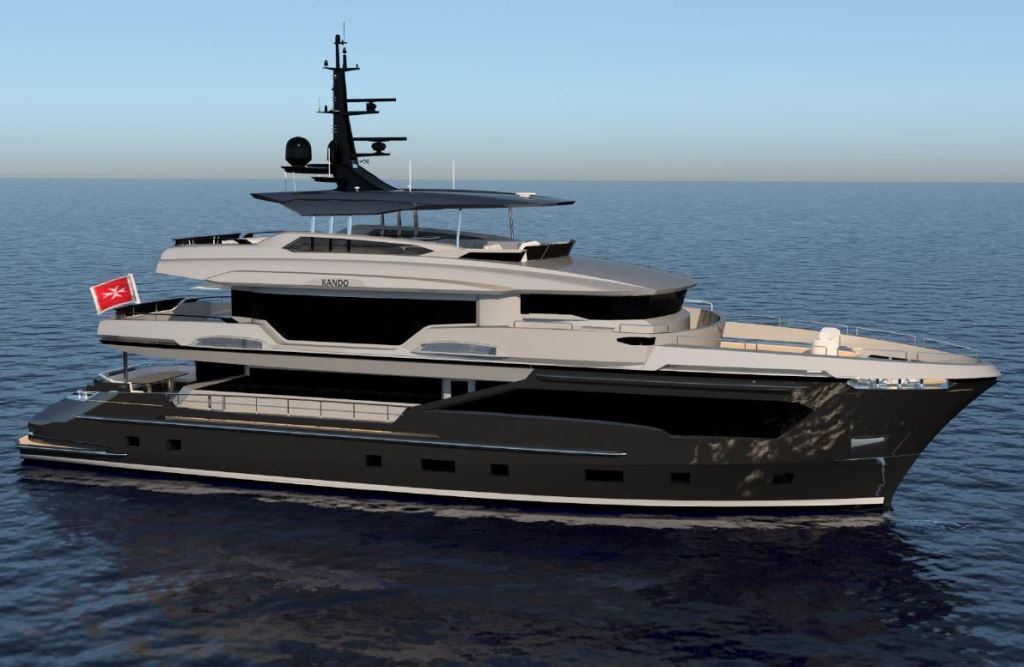 NBA Basketball Star Tony Parker’s superyacht Kando 110 is progressing well under construction at the Turkish shipyard AvA Yachts, with a delivery planned for 2020. Representing the second hull of this model, her keel was laid in early January this year and the construction of the steel hull is progressing according to the plans. The... ... read full story 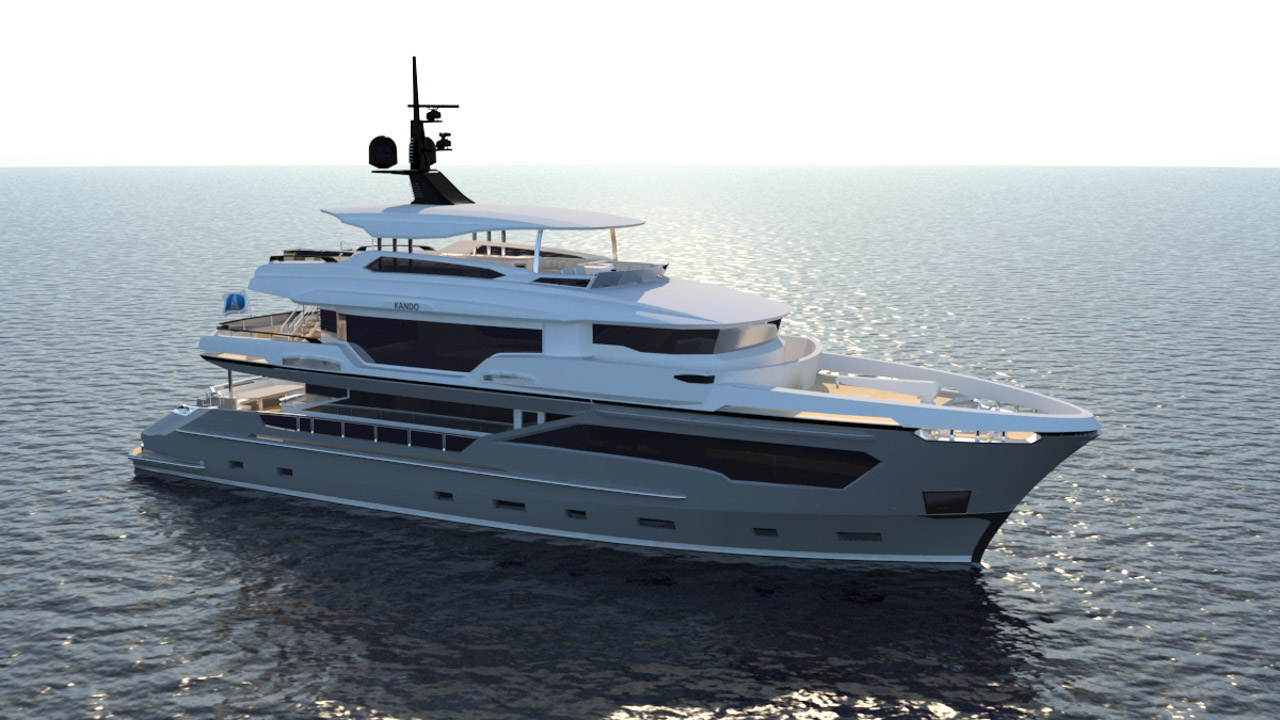 A second KANDO 110 luxury yacht has been sold to an American client and is scheduled for delivery in 2020. ... read full story 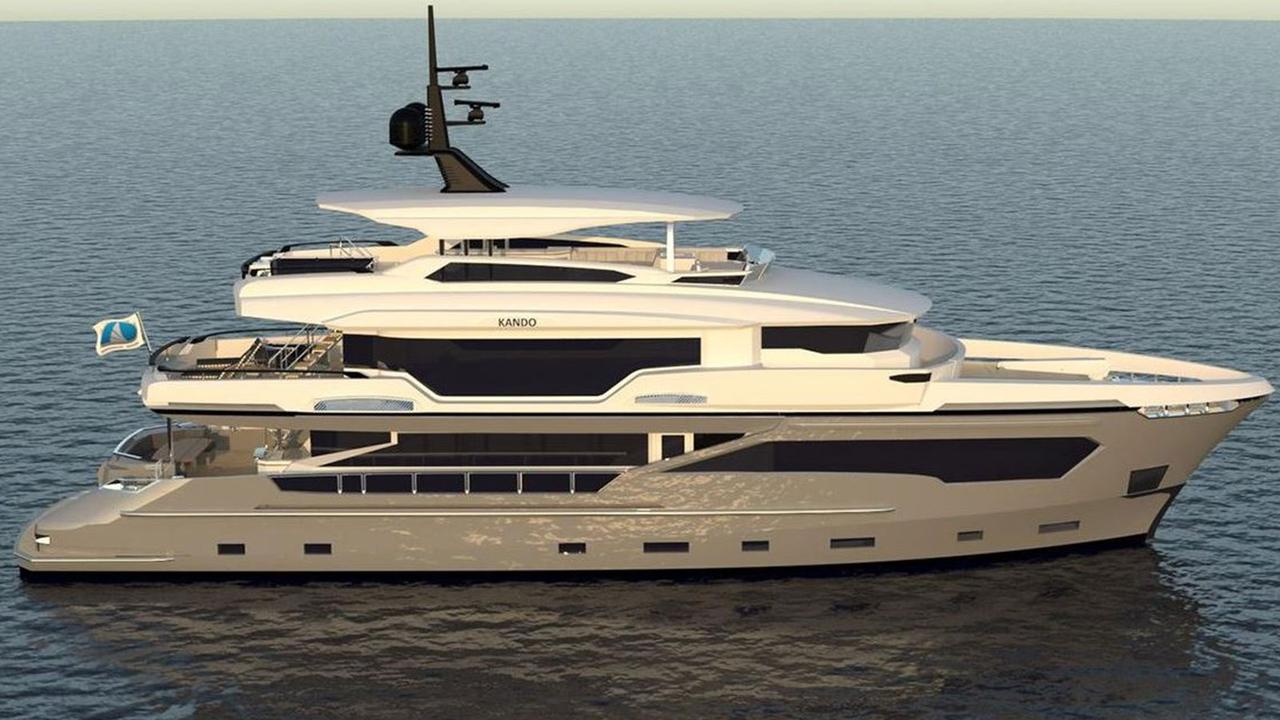