AvA Yachts has announced that the steel hull and aluminium superstructure has ...
Browse News Section

AvA Yachts has announced that the steel hull and aluminium superstructure has been joined for the second KANDO 110 series explorer yacht for NBA basketball star Tony Parker. 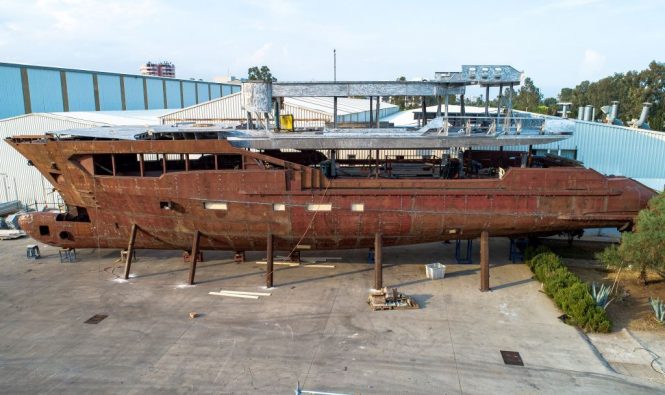 Measuring 35m/114.8ft, the vessel is designed with a bulbous bow and an extensive range of 6,400 nautical miles at an economical speed of 10 knots using a pair of Volvo-Penta 650 HP engines. 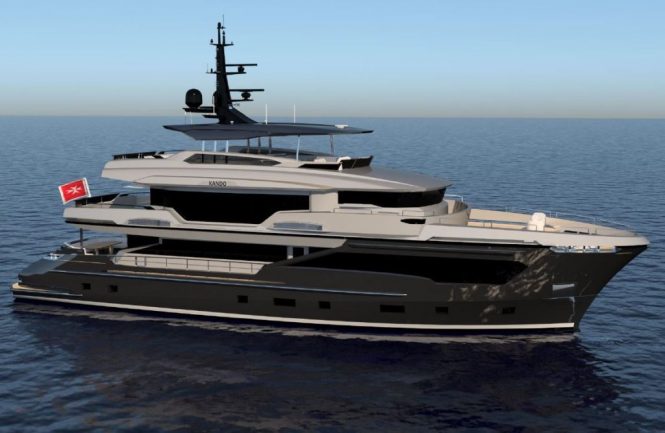 Inside, the layout provides a full-beam sky lounge and Master suite with full-height windows and a private Owners’ deck.

The KANDO 110 #2 superyacht is expected for launch in summer 2020 and in the meantime, the KANDO 110 #1 is currently undergoing sea trials in Antalya before her debut at the Cannes Yachting Festival 2019 running from the 10th to the 15th of September. 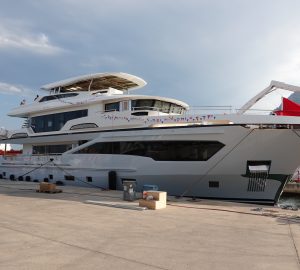 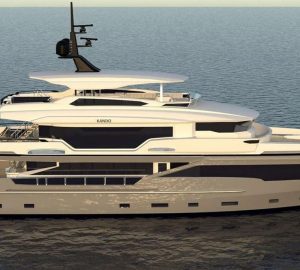 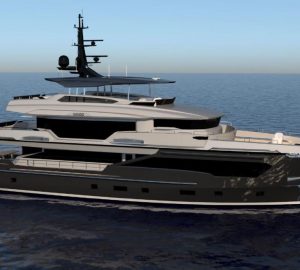 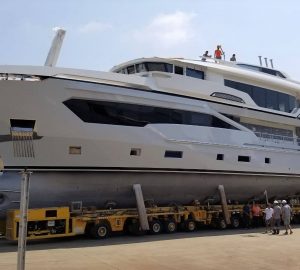