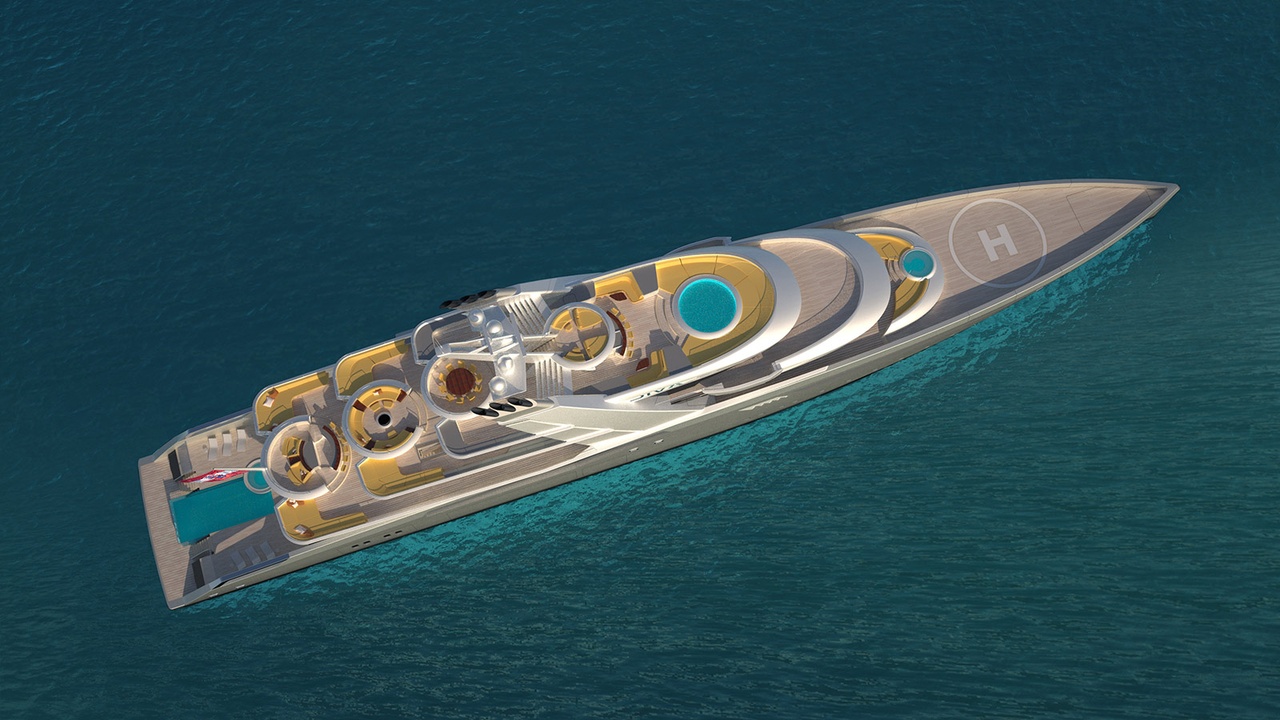 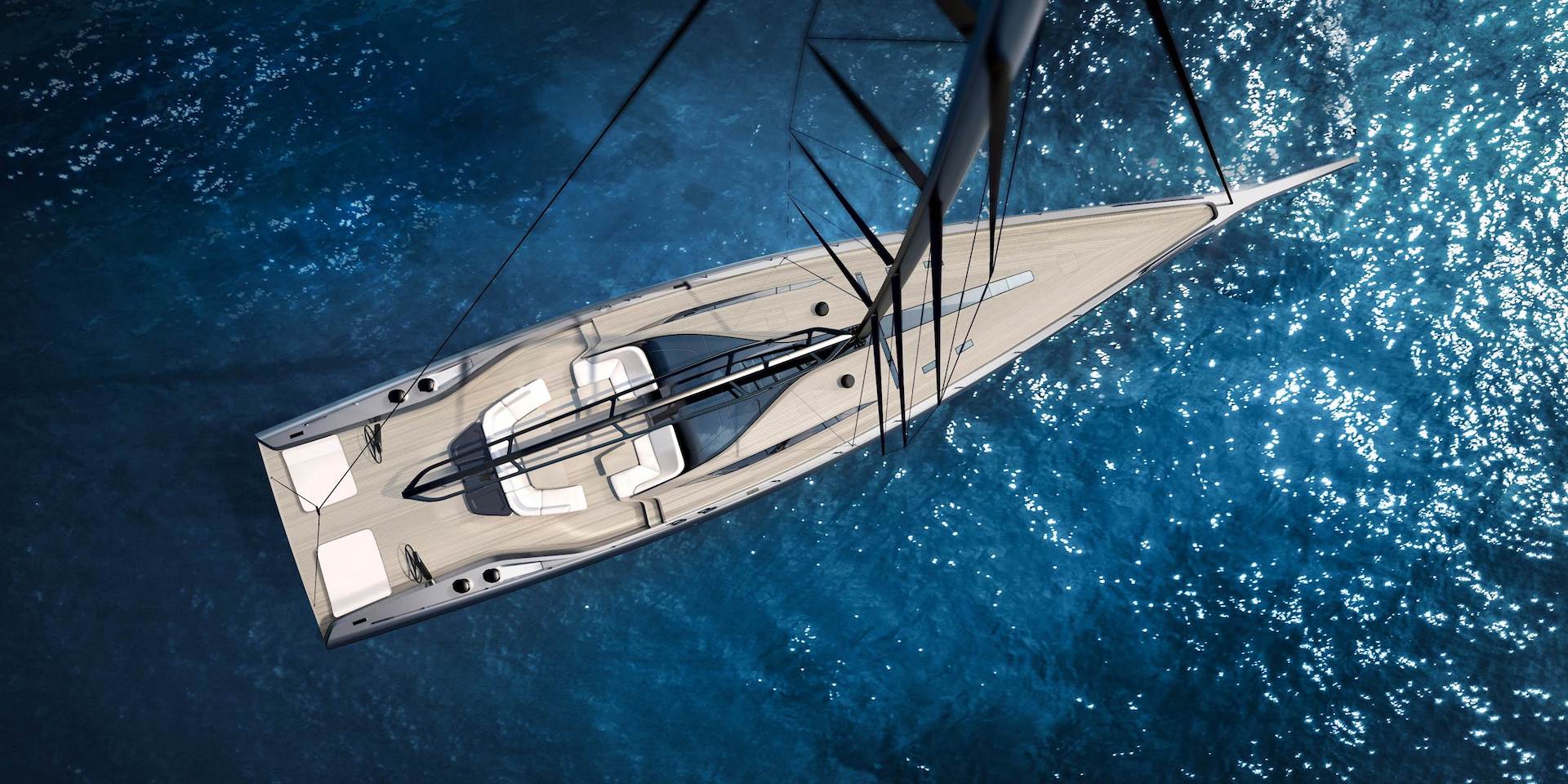 The first Contest 85CS sailing yacht POLINA STAR IV has been delivered as announced by the shipyard, Contest Yachts. She is the first of the new and exciting 26-metre series, designed by judel/vrolijk for an owner wishing to explorer the world. Polina Star IV’s owner and skipper have plenty of deep ocean experience and are... ... read full story 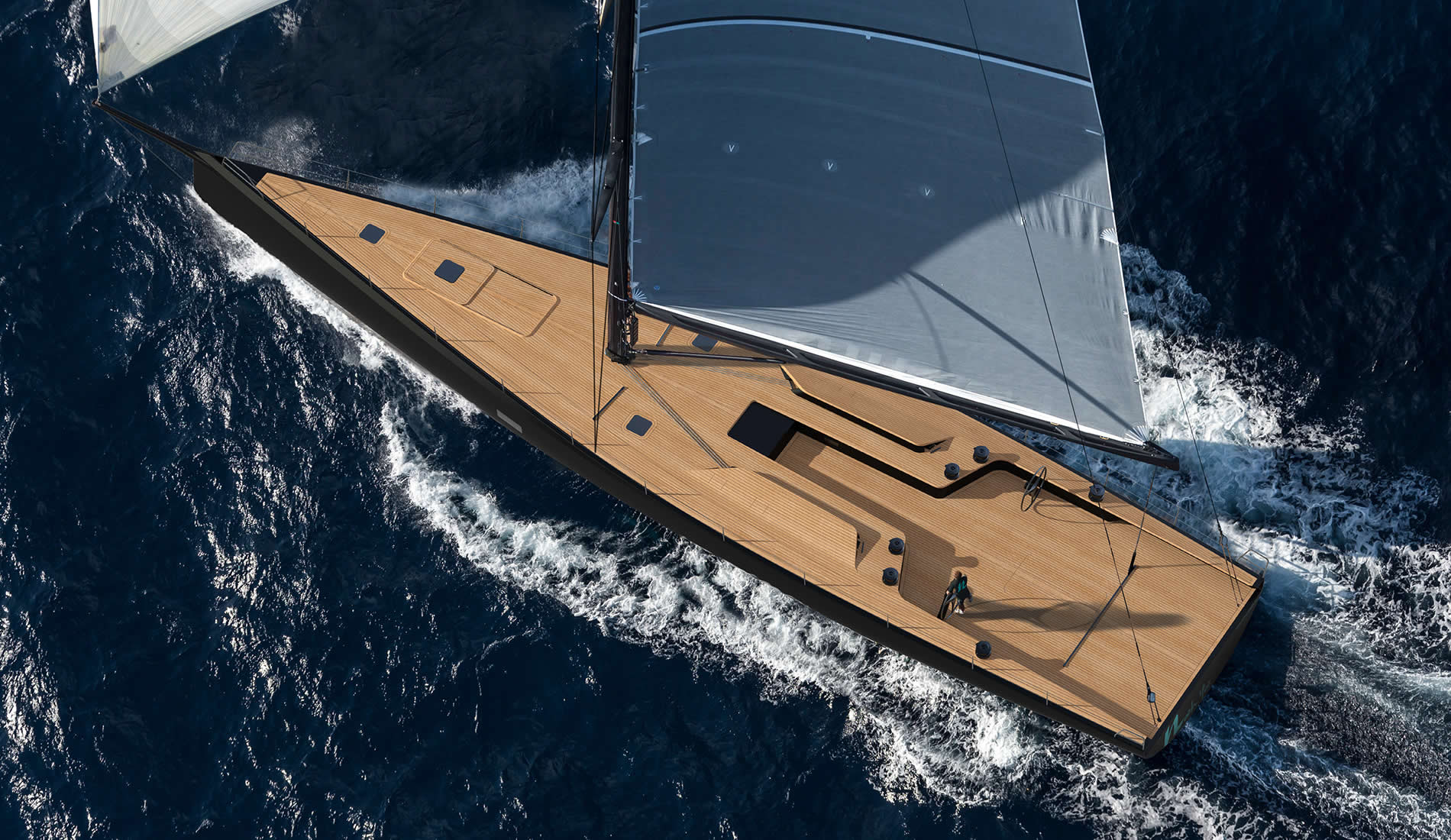 Superyacht Video: How to Build a Luxury Sailing Yacht in 2 Minutes 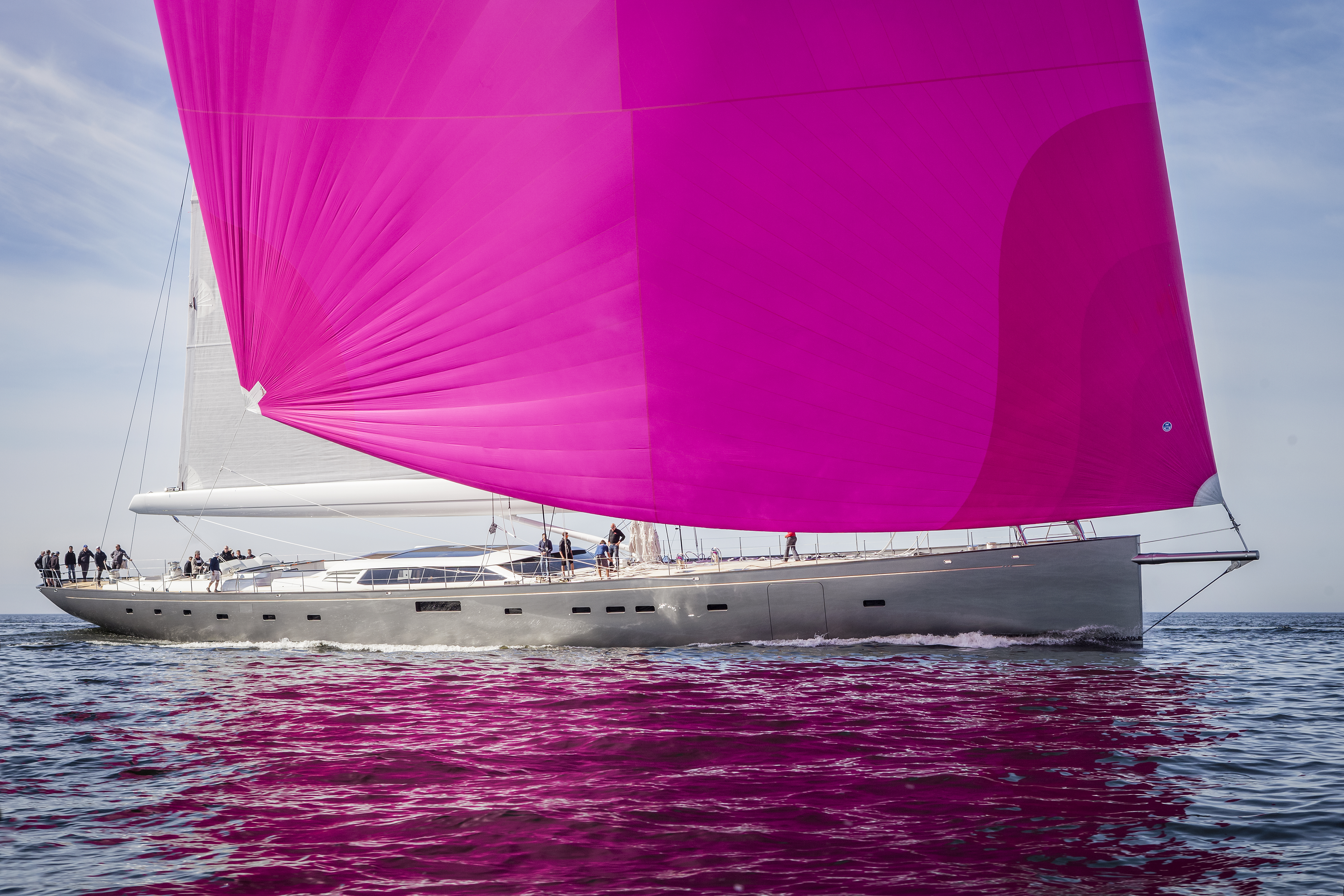 Sailing Yacht Pink Gin VI was delivered last week to her owner in Finland. She is now the largest carbon fibre sloop. If you want to know more about the construction of this luxury yacht, watch the 2 min video here. ... read full story