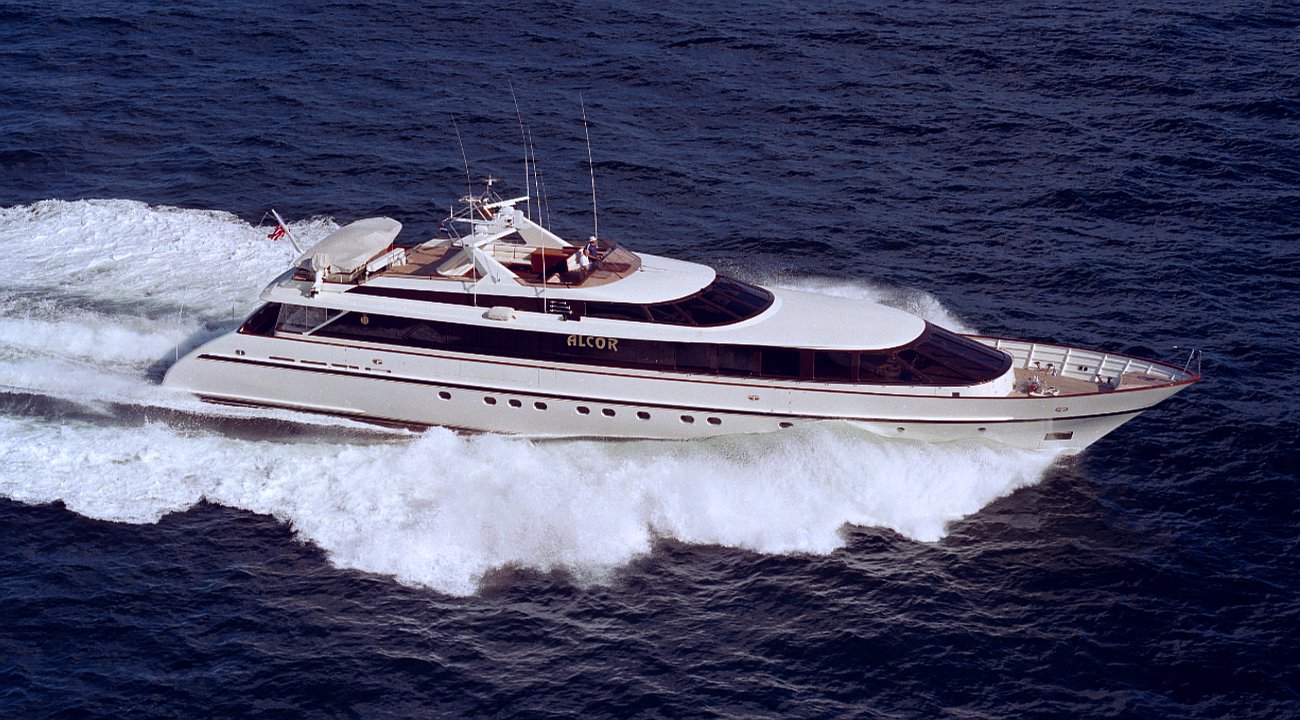 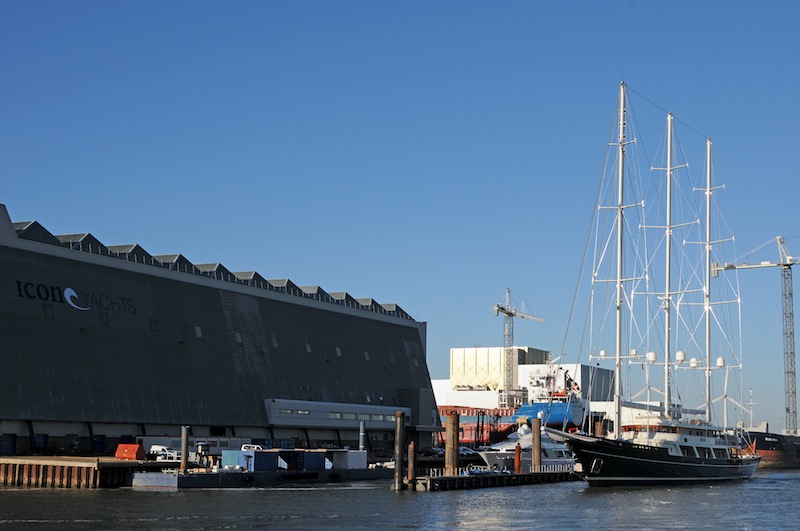 Icon Yacht - a world renowned luxury motor and sailing yacht builder will be present at this year's Hainan Rendezvous as well as the Singapore Yacht Show. ... read full story 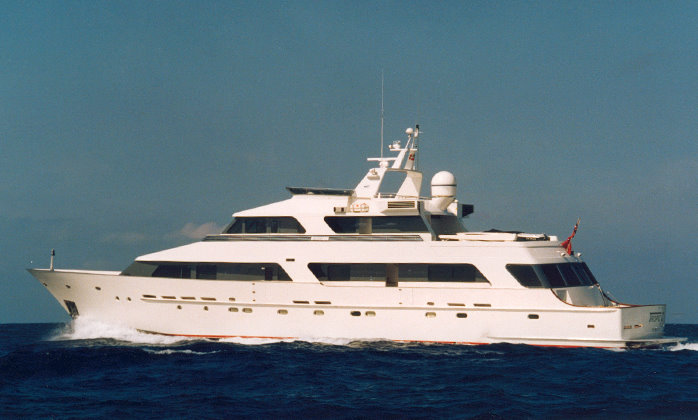 Heesen 36.90 luxury motor yacht No Comment (ex Tropic C) has undergone a major refit in Italy. She was successfully delivered in November 2011, ready for other 25 years sailing the oceans. ... read full story 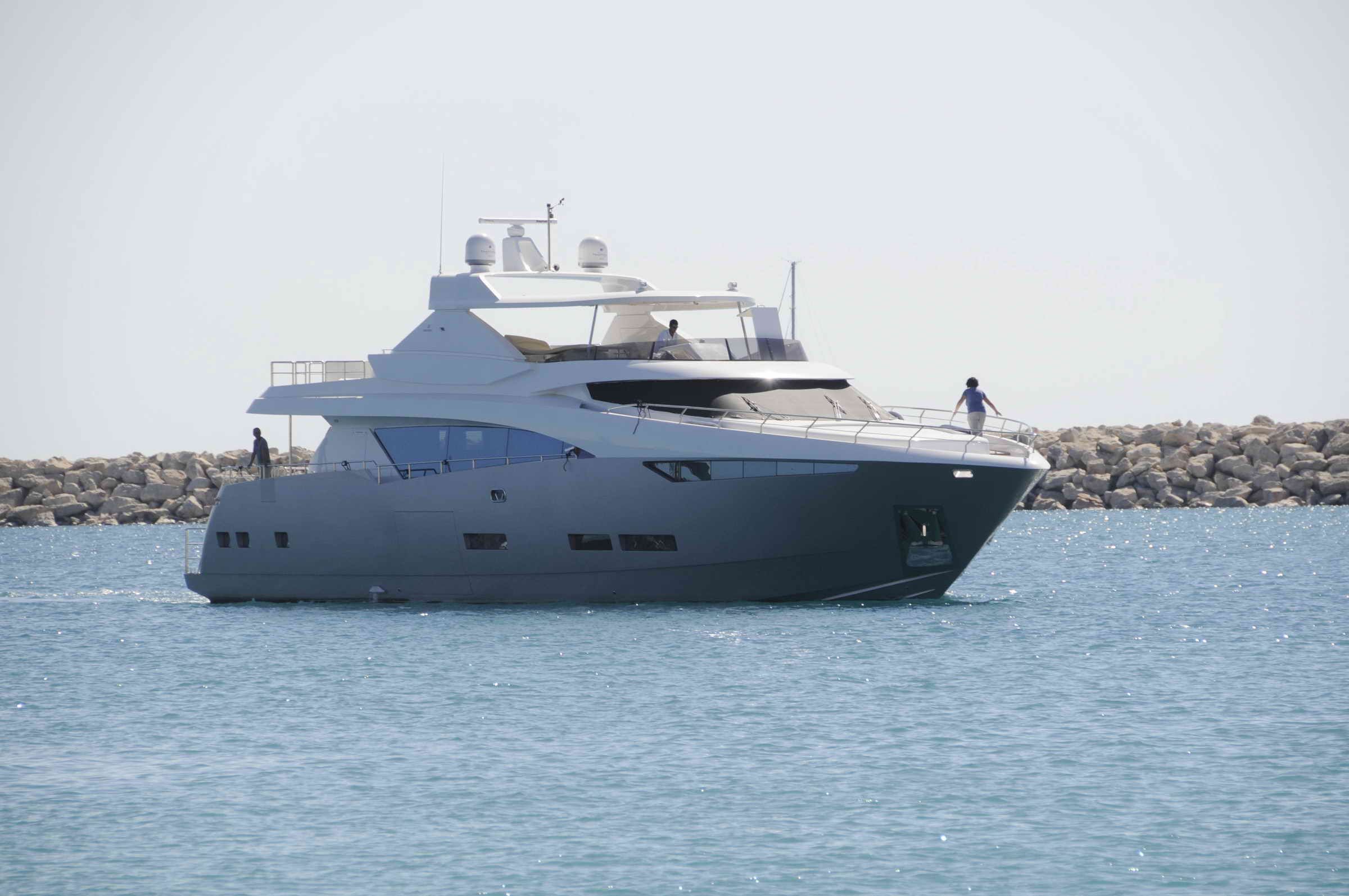 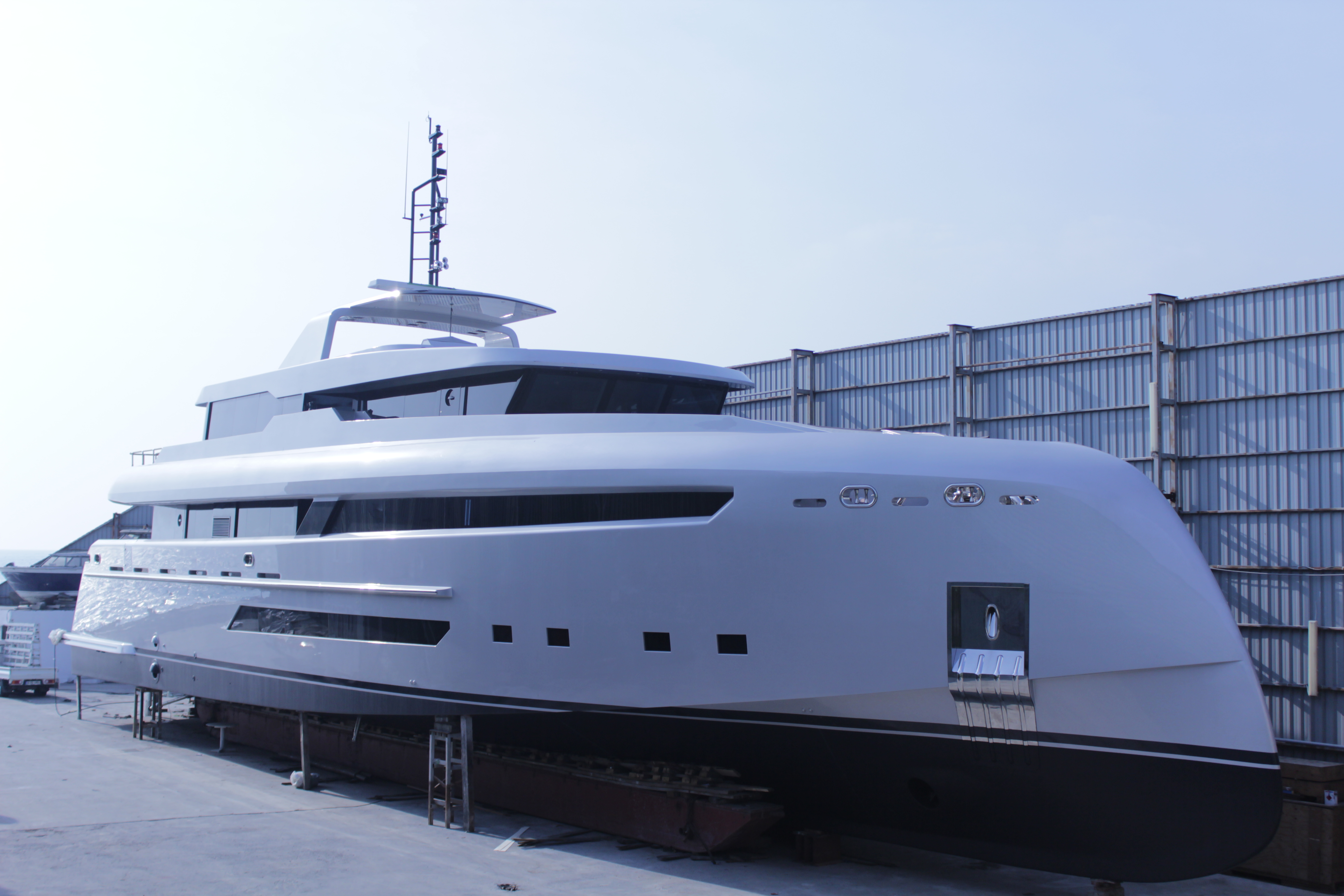 Turkish Bilgin Yachts is expected to launch two new yachts in the spring of 2012, including the 40m project M superyacht and the 49 metre classic gentlemen's superyacht Bilgin Classic 160. One other vessel is currently under construction at the shipyard. ... read full story

72′ Motor yacht by Joachim Kinder Design to premiere at the Dubai boat show 2012. 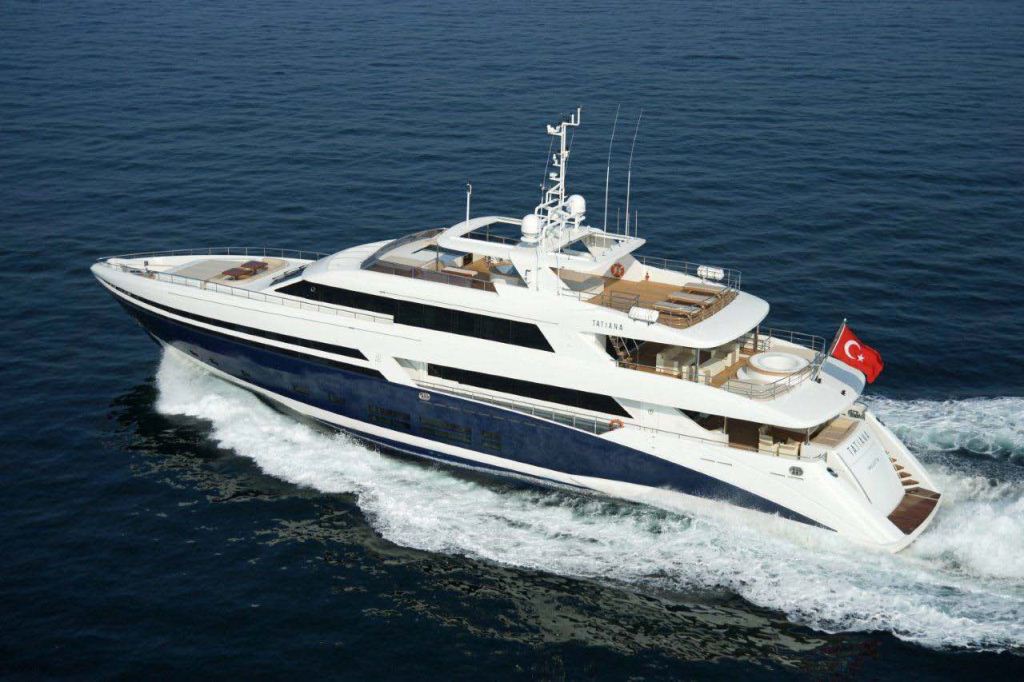 BILGIN Shipyard has launched their new 45 metre superyacht ‘TATIANA’. The exterior and interior of yacht Tatiana has been designed by the well-known German superyacht designer Joachim Kinder from Munich. She combines the style of an open yacht with the volume and cruising comfort of a displacement yacht. Motor yacht TATIANA is the second yacht... ... read full story 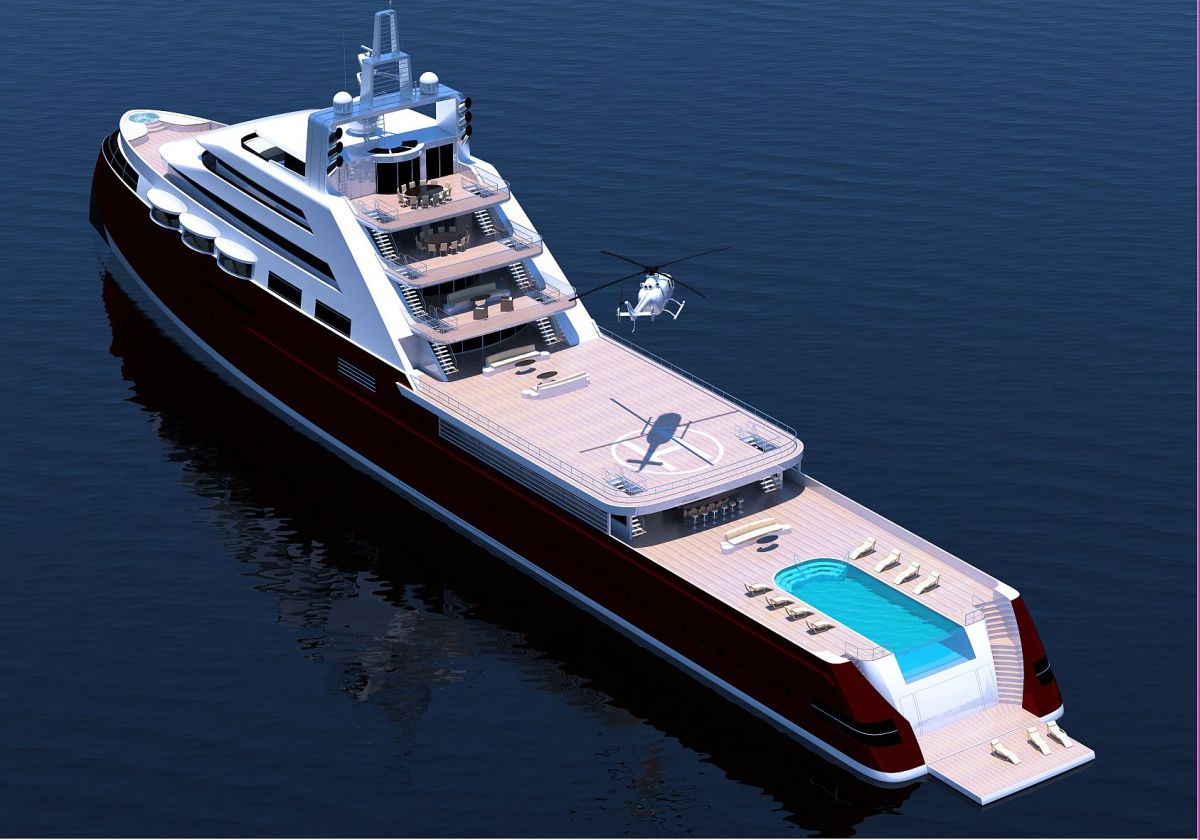 The 110m Explorer Motor Yacht Concept by J Kinder Yacht Design is a typical explorer superyacht concept. The main superstructure volume is located forward combined with large free deck areas at the aft. The immense deck spaces function exclusively for leisure and features a 12 metre long swimming pool. The helipad of the aft deck is functional, laid out for landing and take-off only. Neither the helicopter nor the tenders should interfere in the all-over appearance. ... read full story 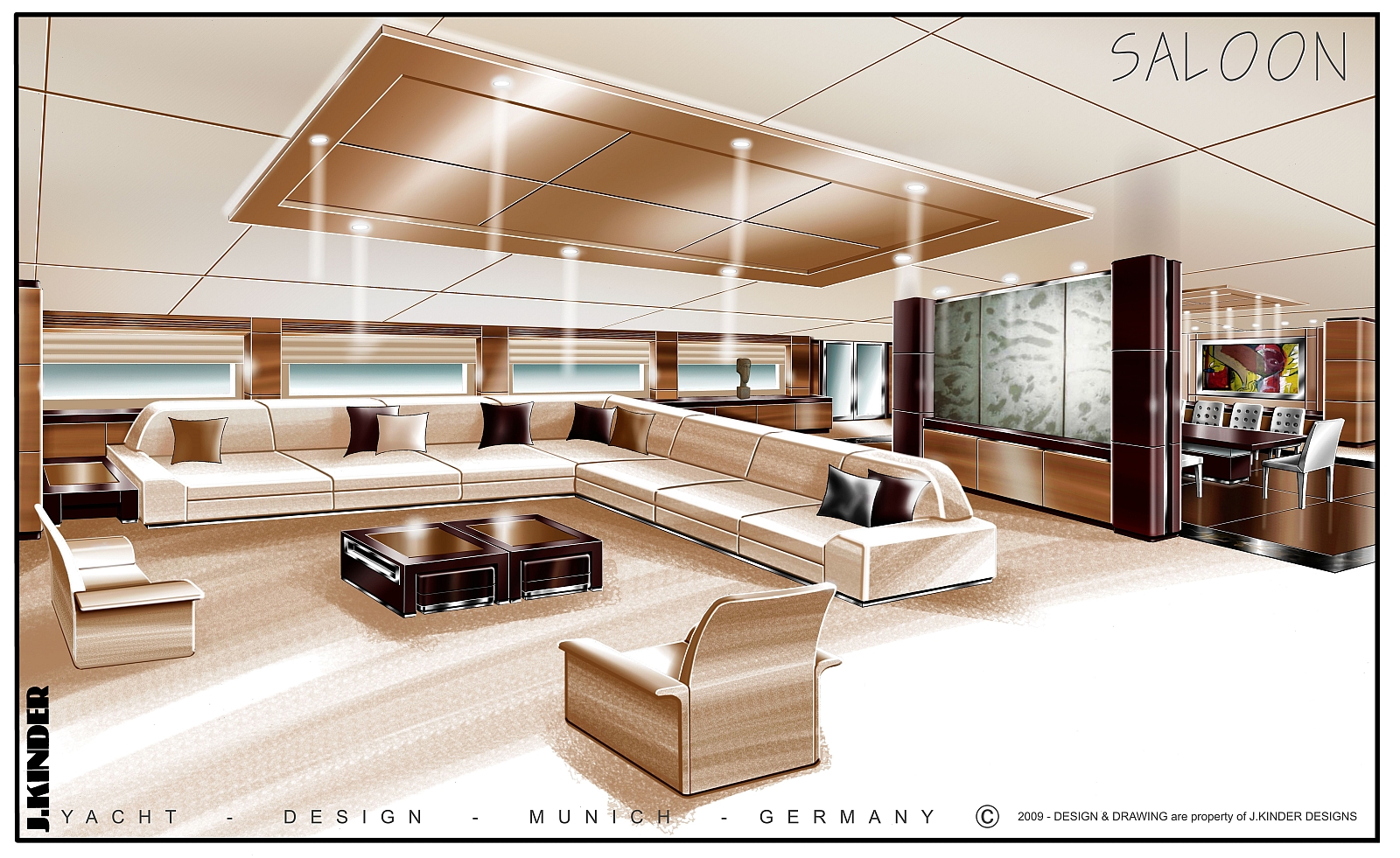 Motor Yacht Tatiana is a 45 metre vessel currently under construction at Bilgin Yacht. She the 145 Bilgin Model with interior and exterior design by Joachim Kinder, built by Bilgin Yachts with interior constructed by Septemar Yacht Furniture Co. She is due to be launched in early 2011. ... read full story