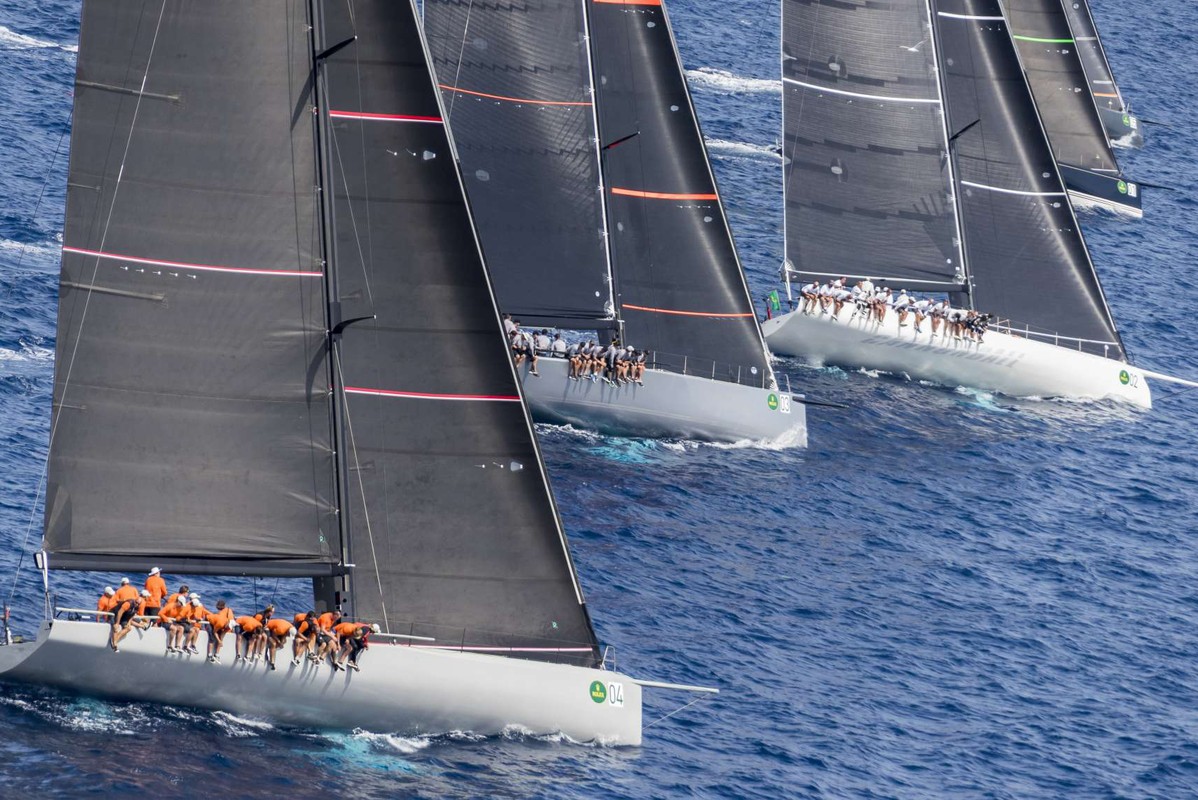 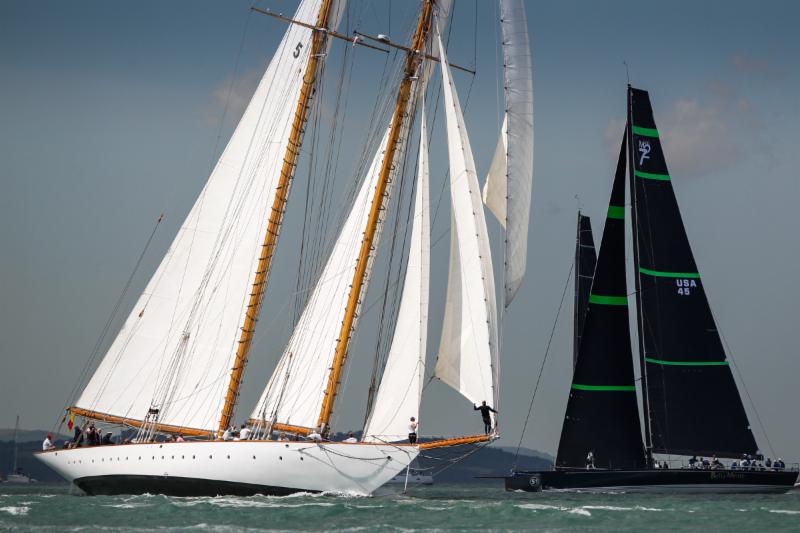 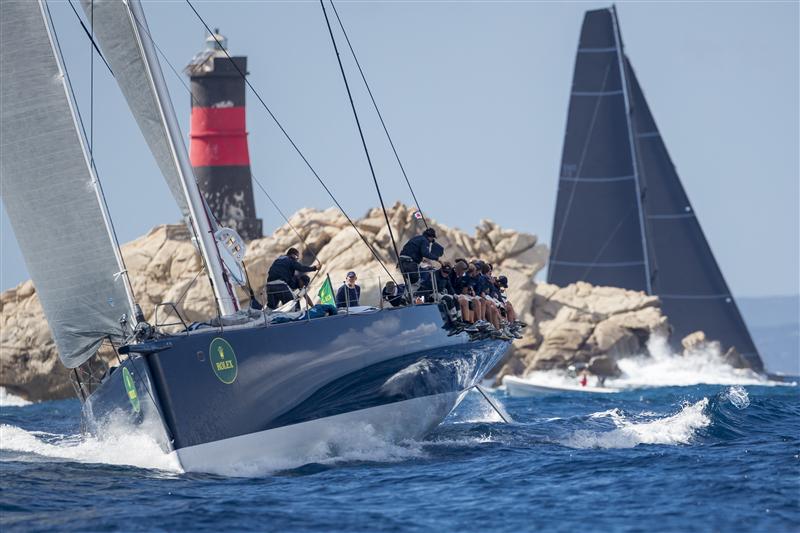 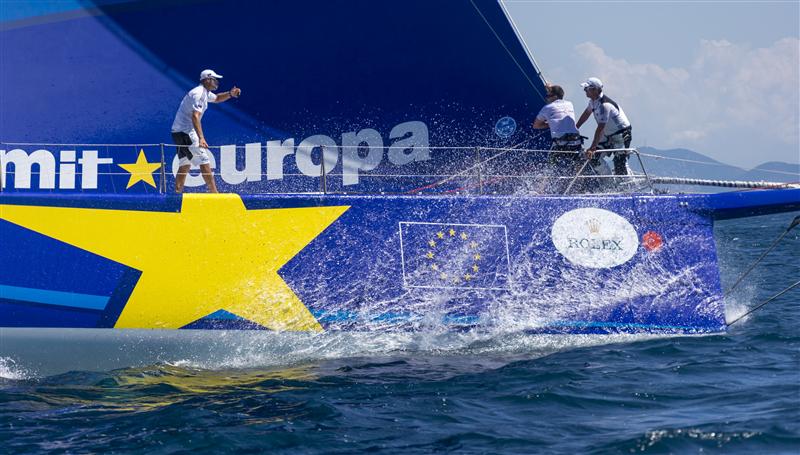 The Giraglia Rolex Cup 2015 offshore race is expected to kick off today, on Jun 17, at approximately 12:00 CEST. The favourite for line honours is the 100-foot maxi superyacht Esimit Europa 2. ... read full story 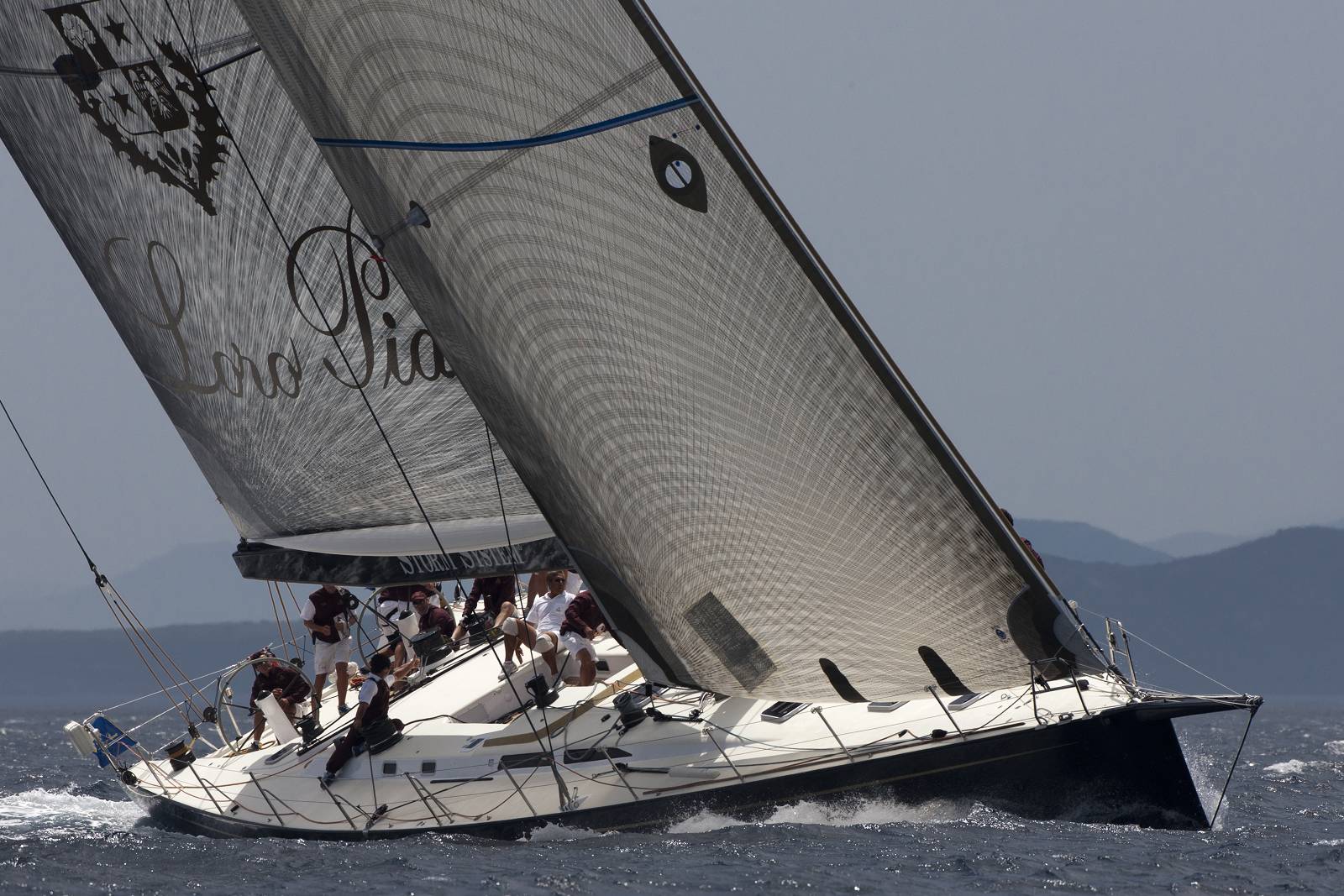 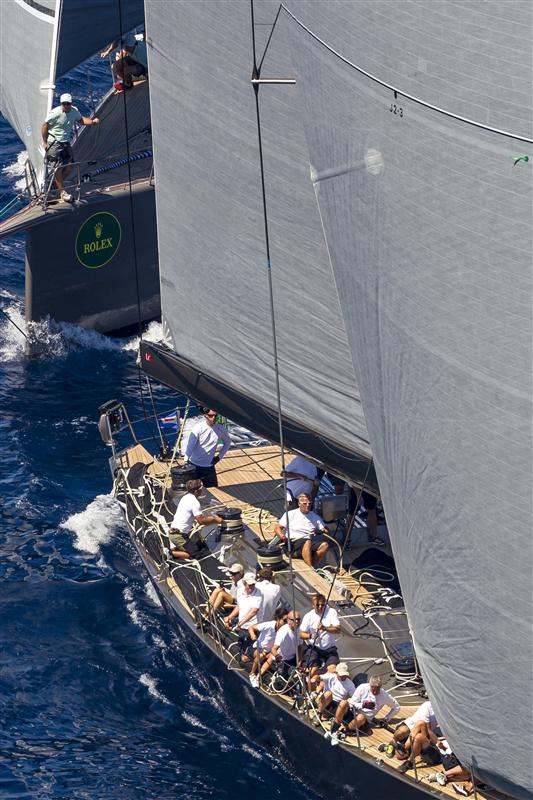 To be hosted by the lovely Sardinia yacht holiday destination - Porto Cervo from August 31 to September 6, this year's Maxi Yacht Rolex Cup will kick off in less than two months. The popular Mediterranean regatta will be attended by such outstanding vessels as 100ft superyacht Esimit Europa 2 and the 216ft mega yacht Hetairos. ... read full story 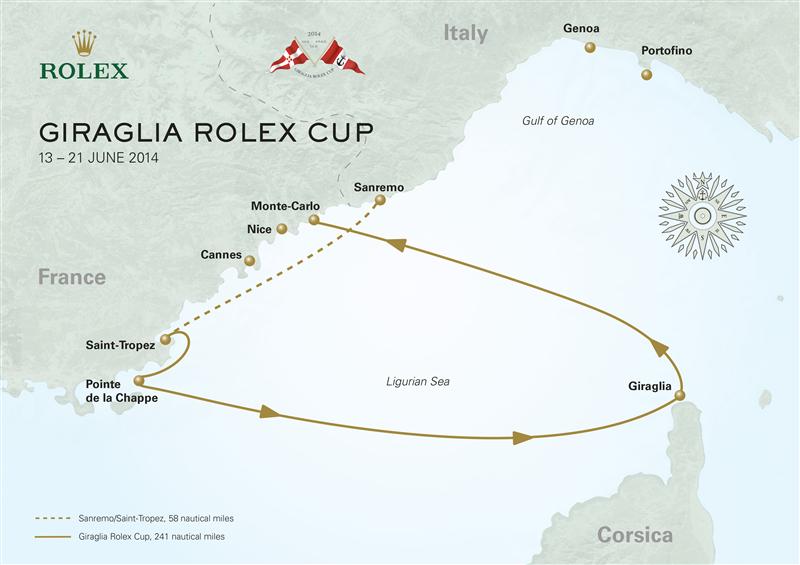 This year's 62nd Giraglia Rolex Cup is set to kick off tomorrow, on June 13, hosting an impressive number of 242 yachts. These will include such outstanding vessels as the Swan 90 charter yacht Solleone. ... read full story