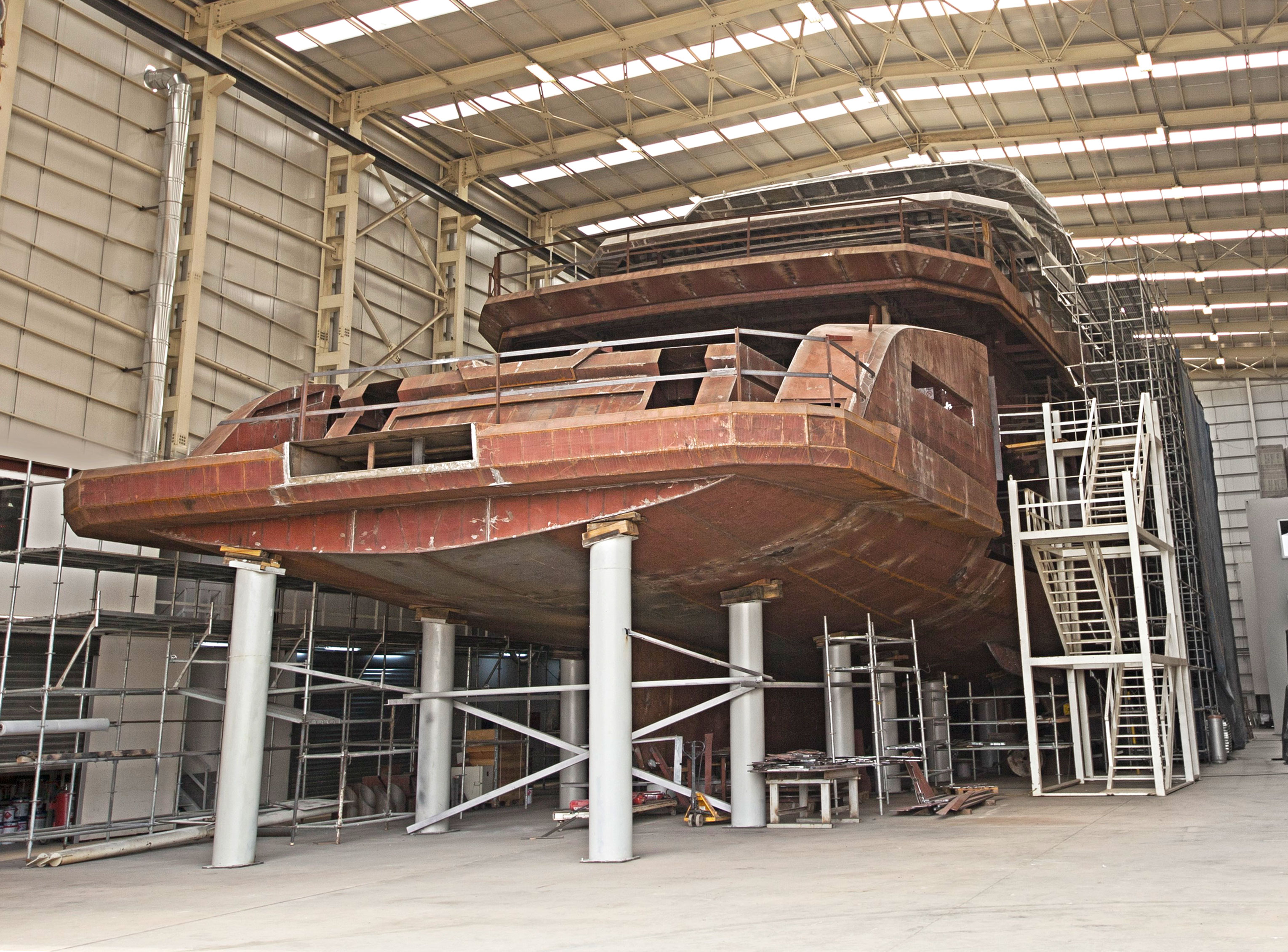 CCN YACHTS have released an update on the current progress of 68m/223ft explorer yacht DAYS, the first in the Ice Yachts range. Delivery is expected by the end of 2018. ... read full story 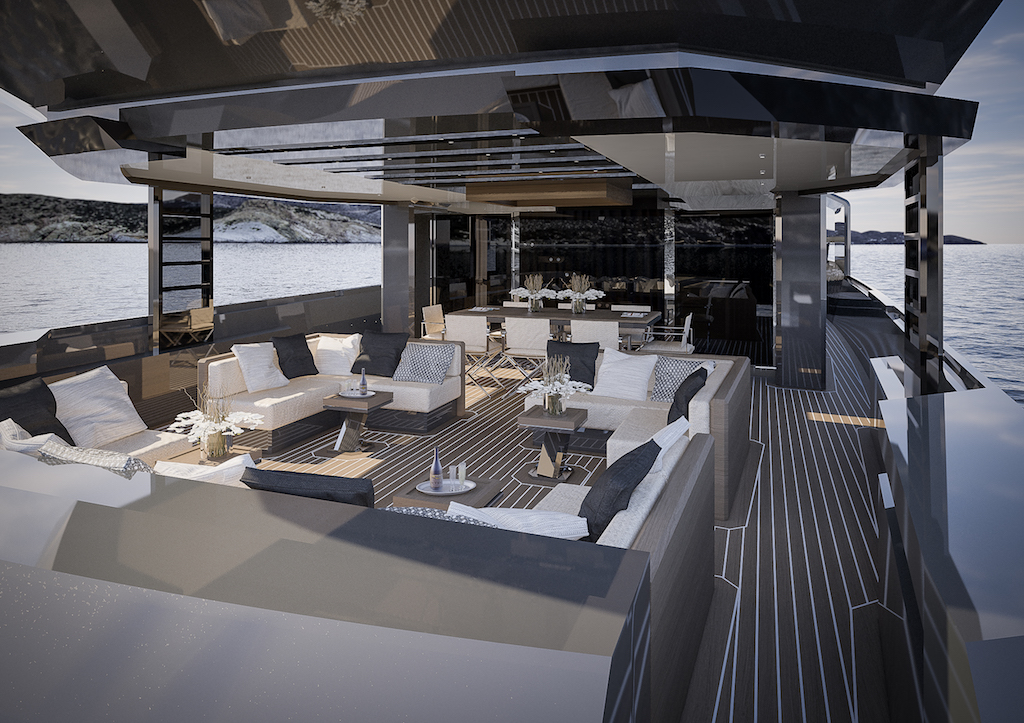 Arcadia 100+ is a new superyacht project by Arcadia Yachts and Hot Lab Design. This is a new version of Arcadia motor yacht Aria S, and is expected to be an even more successful yacht project. ... read full story 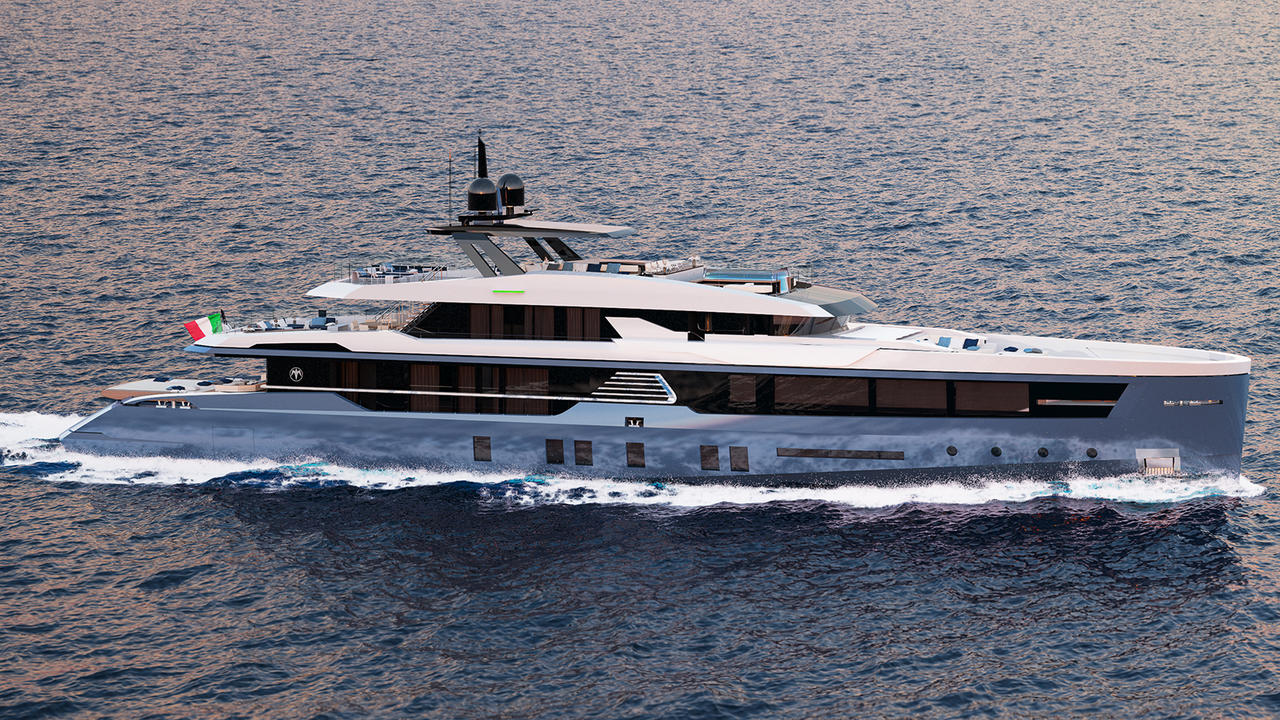 Hot Lab unveiled a new superyacht design for shipbuilder Baglietto. This time, this is a 50m luxury superyacht with a dynamic profile, maximized living spaces and a total gross tonnage of just 500GT. ... read full story 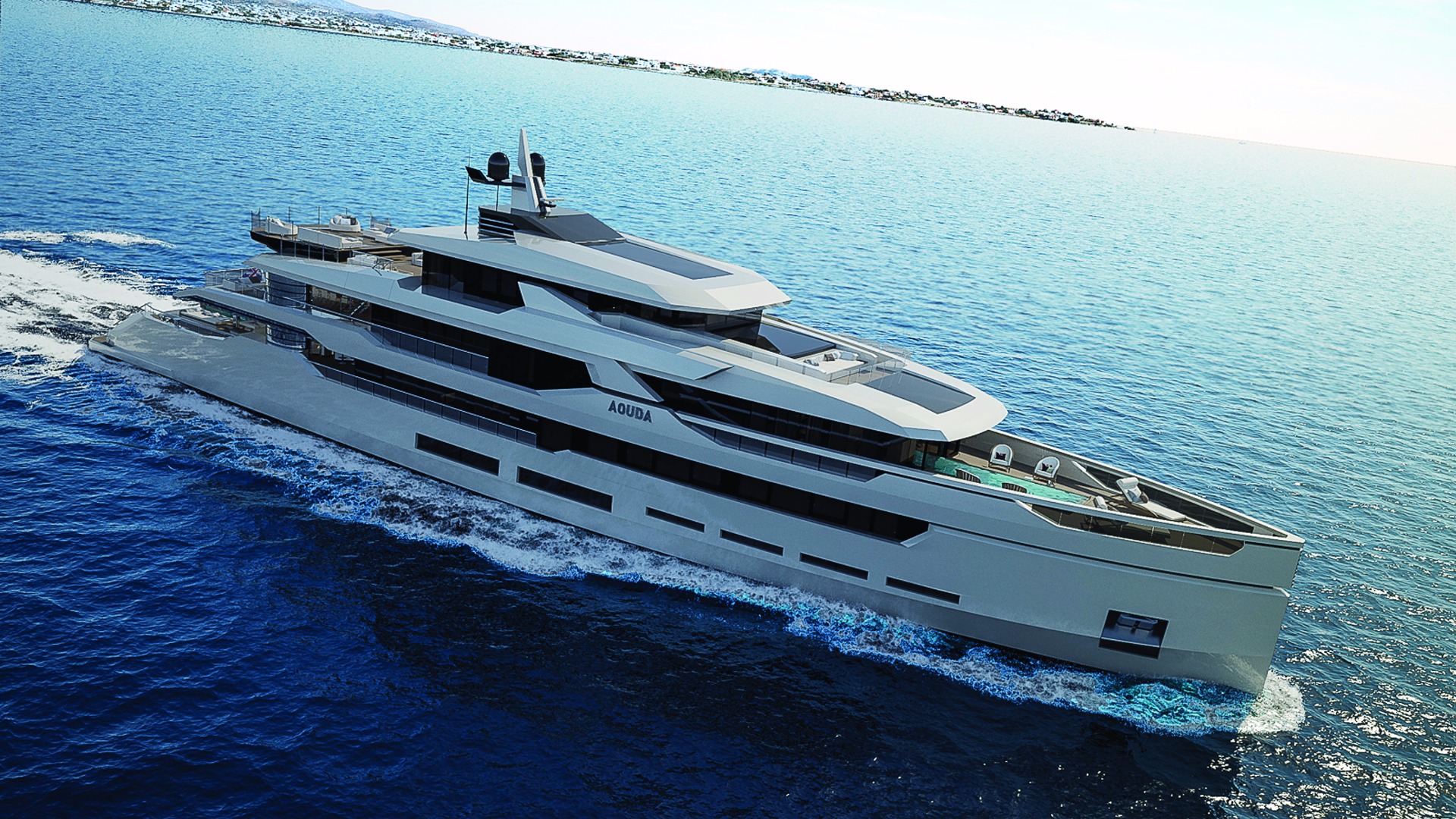 Turkish shipbuilder Sarp Yachts and the Italian Design studio Hot Lab unveiled their latest project. Concept Aouda has been introduced to the world of yachting and is sure to attract lots of attention and positive reviews. ... read full story 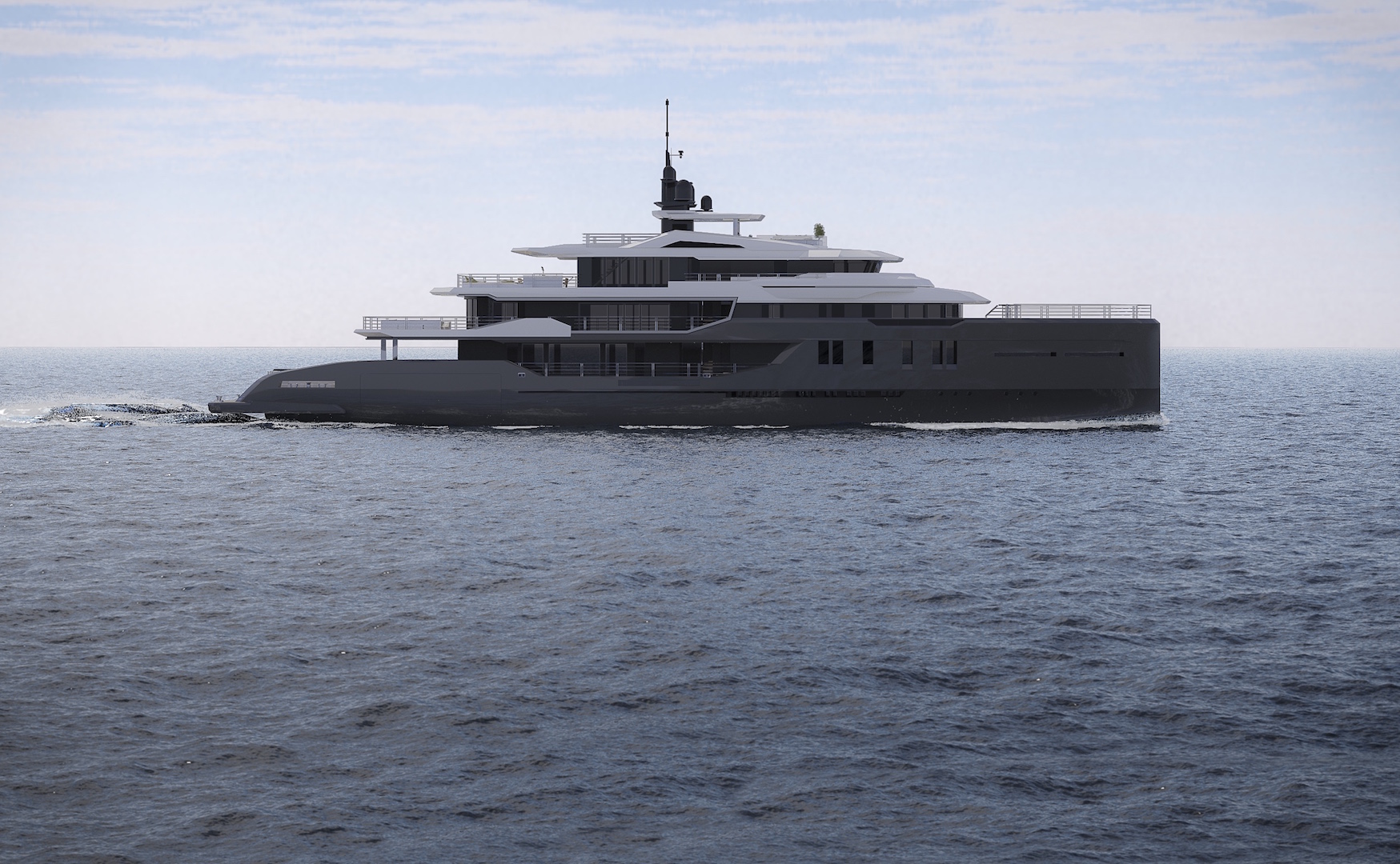 The new 68-metre superyacht project M/Y “Day’s” by CCN Yachting and AES Yacht was unveiled earlier this year at the Monaco Yacht Show 2016. M/Y “Day’s” is the first unit of ICE Explorer Vessels range. The ICE range comprises of the superyachts between 65 and 75 m. As for M/Y “Day’s”, this is a project... ... read full story 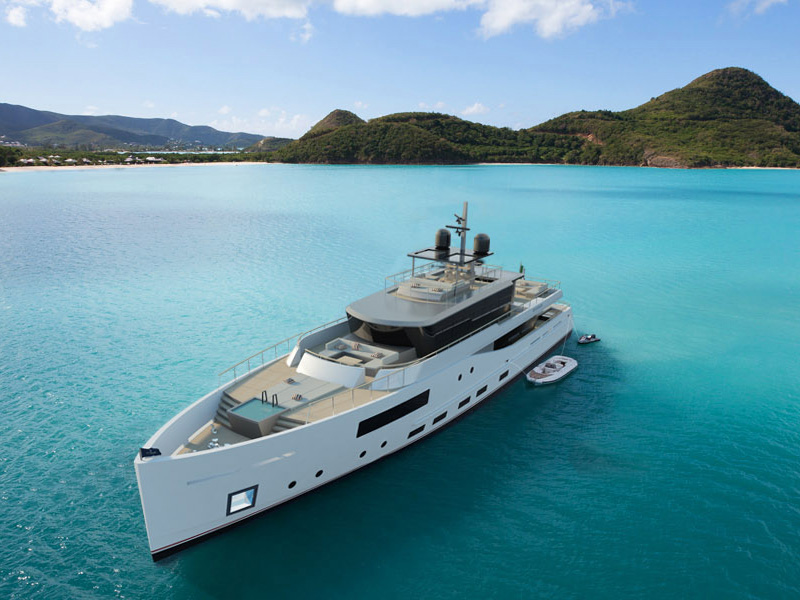 The renowned yacht building company Baglietto has recently announced a new addition to its V-Line. The new V-Line is a range of superyachts between 40 and 55 metres LOA. The first presentation of the yacht range was held at the Fort Lauderdale International Boat Show, where it became known that the three bespoke designers would... ... read full story 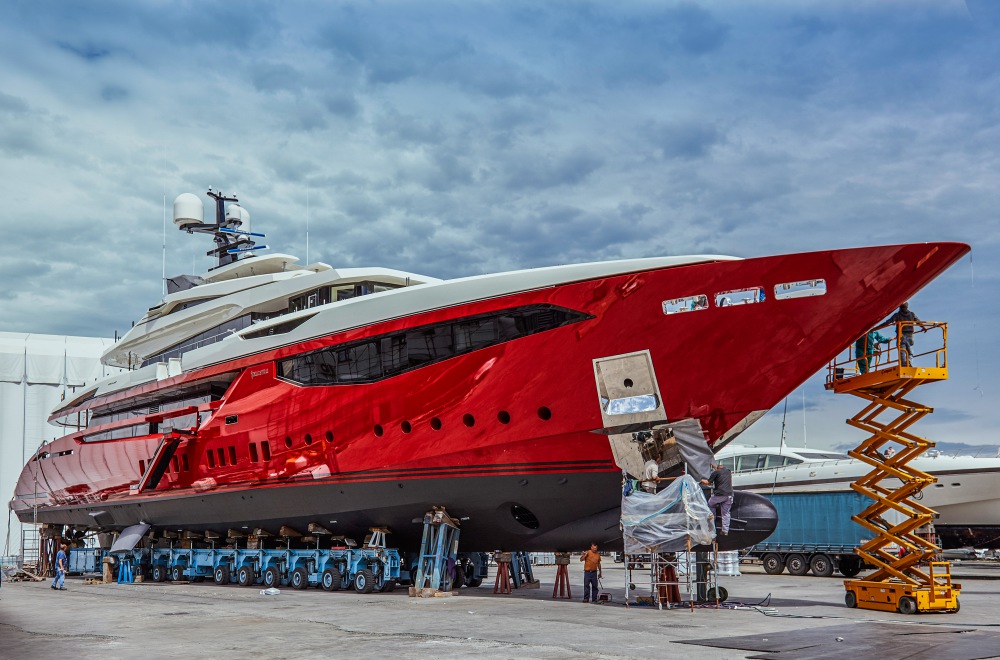 Mondomarine has recently launched the Savona shipyard’s 64th project: 50m luxury yacht IPANEMA, designed by Hot Lab in Milan. Her intense and contemporary hull colour was chosen by her owner and coupled with her angular shape and sleek curves, IPANEMA will find herself in the spotlight at any marina. Built entirely from aluminium, IPANEMA is... ... read full story 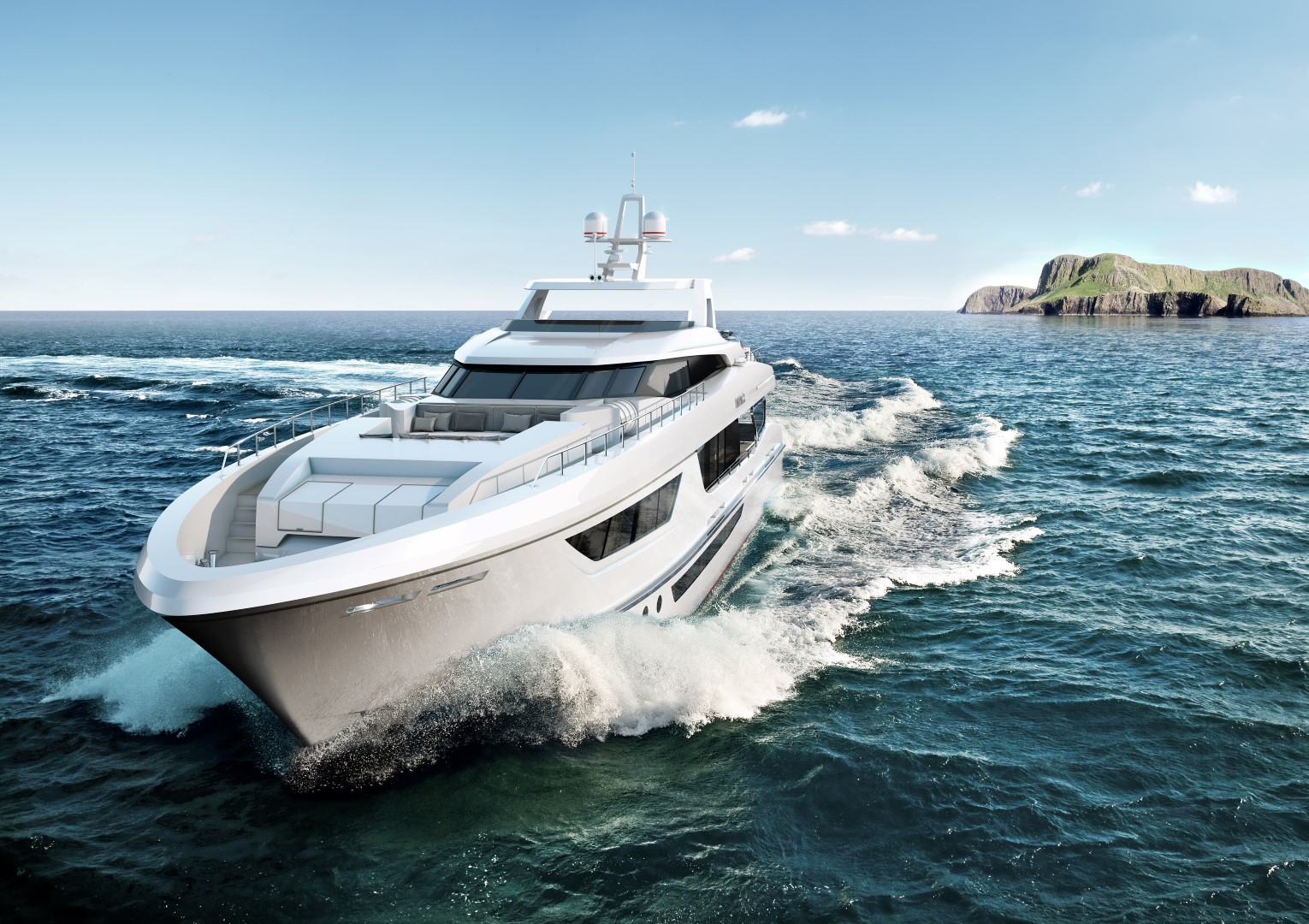 Heesen has unveiled their new 38-metre superyacht NINA design. Both the exterior and interior of this striking semi-displacement vessel is designed by Milan-based studio, Hot Lab. ... read full story

Next week's Cannes Yachting Festival will be once again attended by the Italian shipyard, Filippetti Yacht. During the event, the company will unveil their new fleet of luxury yachts aboard Filippetti N30 super yacht GATSBY. ... read full story 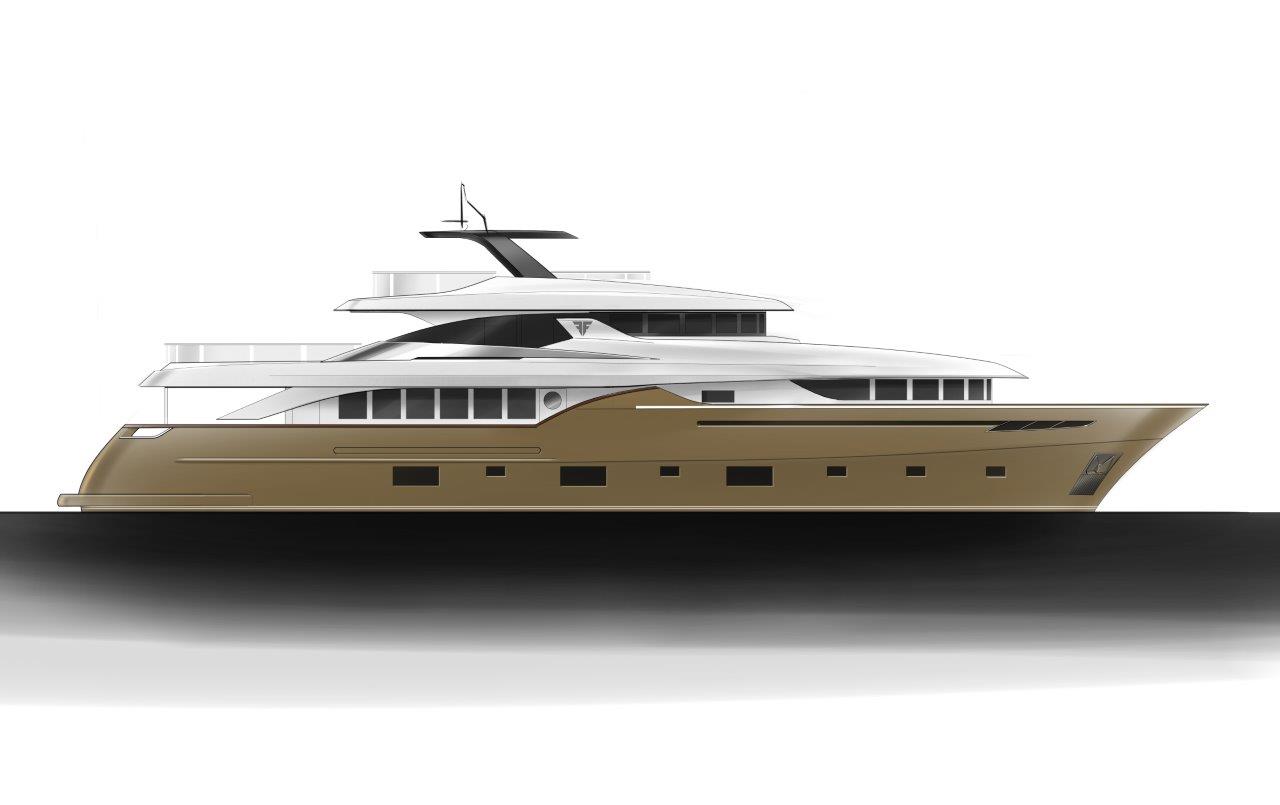