Special offer: Charter M/Y Destiny at a fantastic 25% discount in the Western Mediterranean 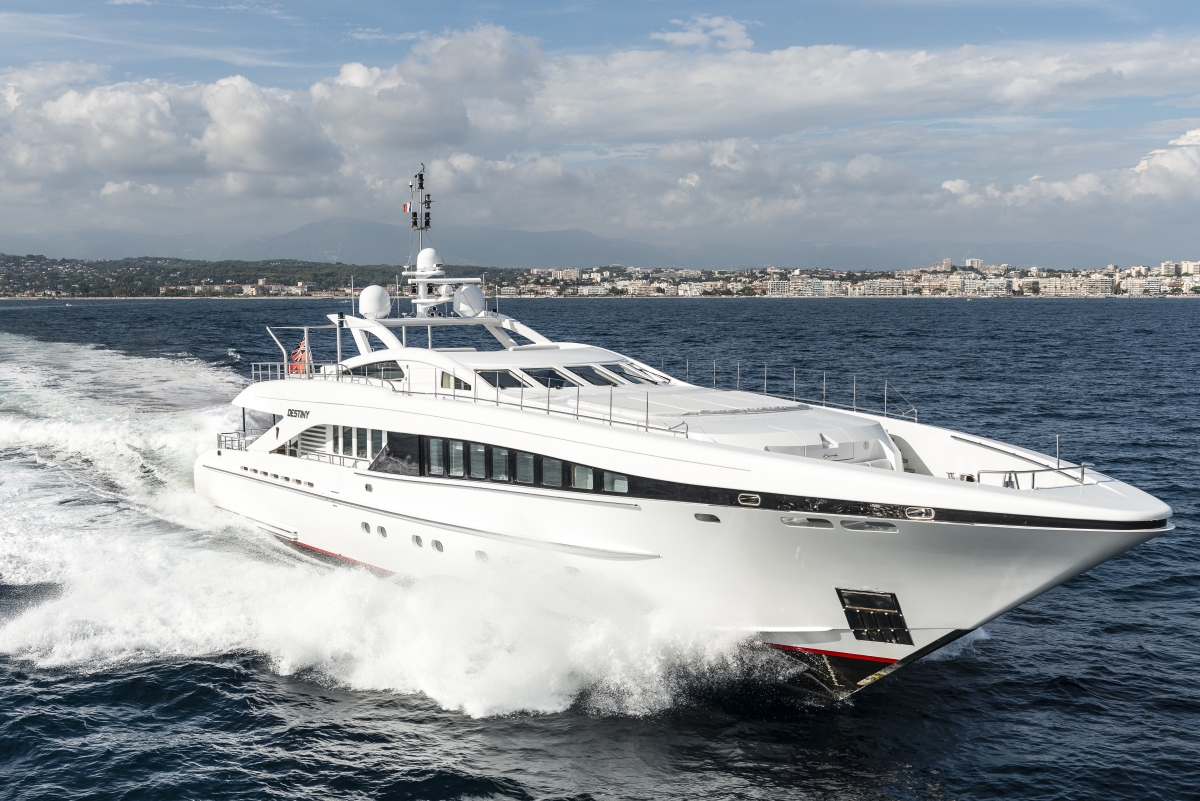 37m/123ft motor yacht DESTINY is ready for charter in the Western Mediterranean with an impressive 25% discount on her charter rate this September. Her refit in 2016 gave her a fresh new look from interior designer Laura Pomponi, and with of speeds of up to 30 knots, she is perfect for island hopping or visiting multiple destinations along a stretch of coast. ... read full story 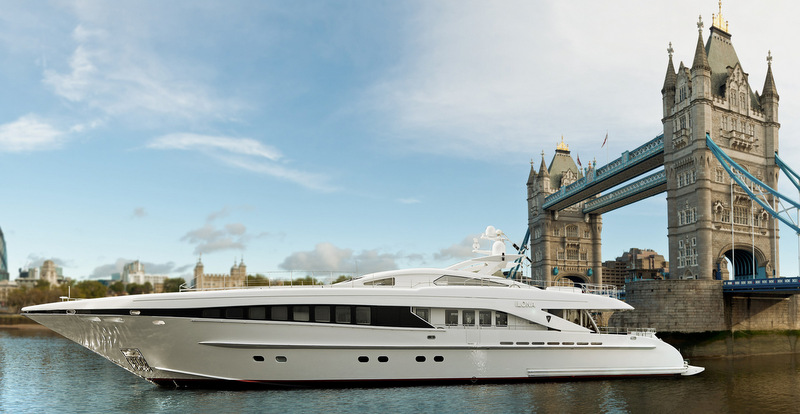 37m/123ft luxury yacht DESTINY (ex.ILONA) is ready for charter after an extensive refit. Now sporting brand new interiors and an exceptional sundeck, she will impress every guest and visitor with her immaculate modern charm. ... read full story 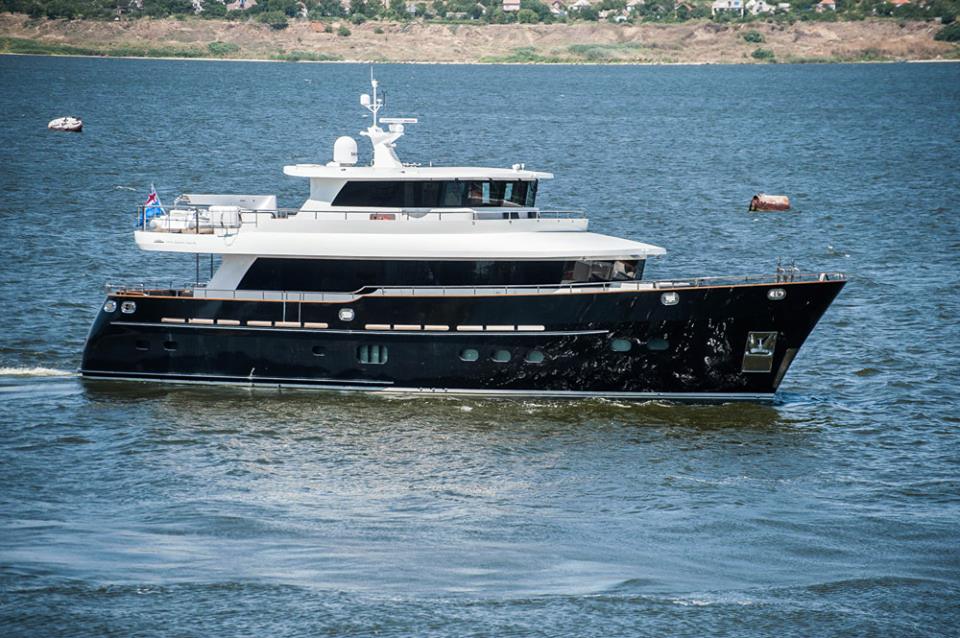 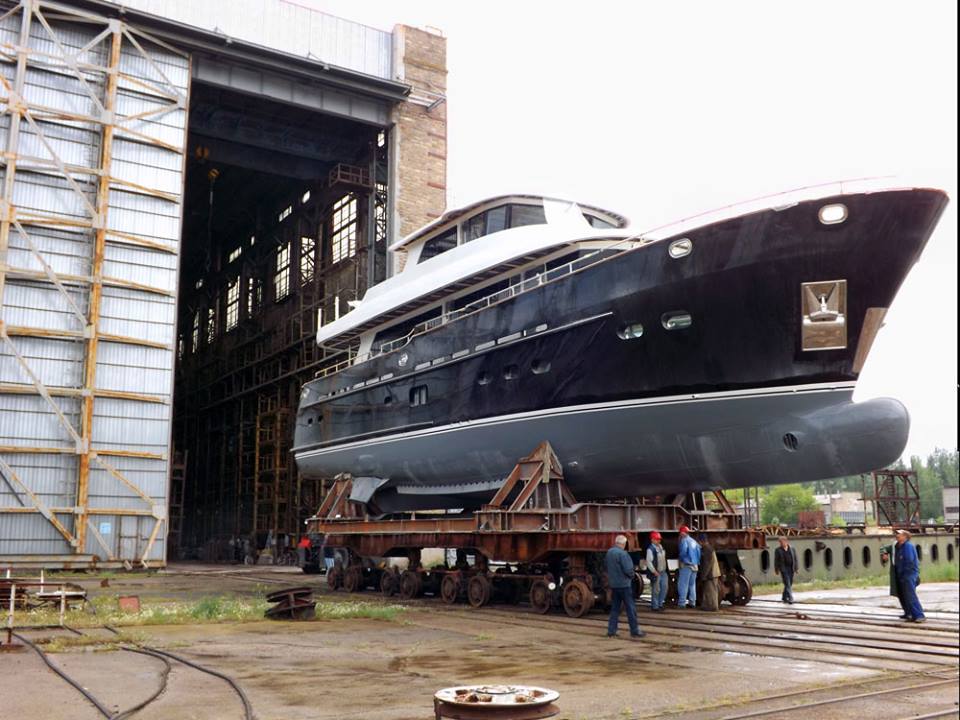 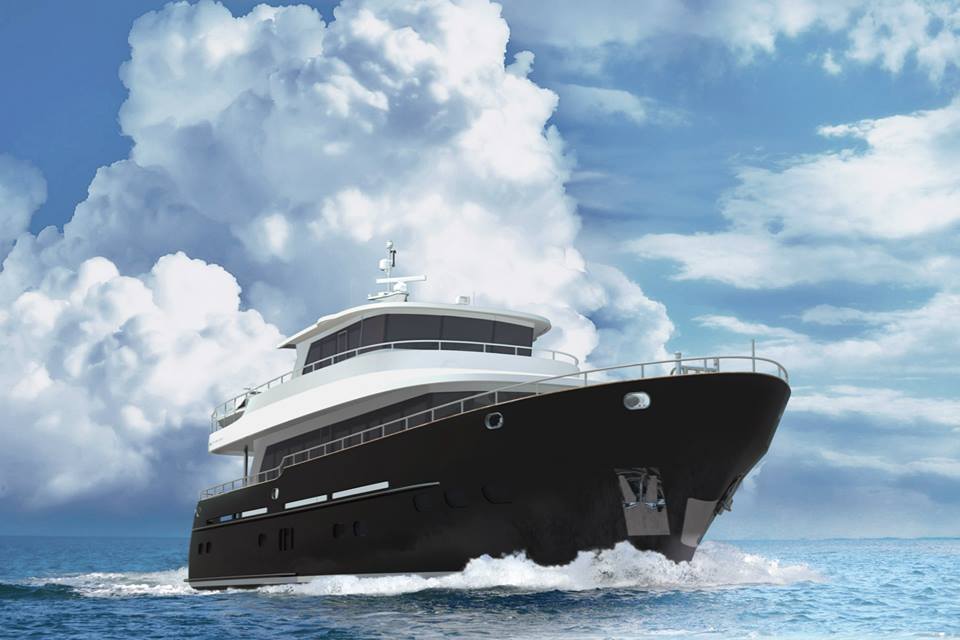 These are the latest rendering of the 24-metre Fifth Ocean 24 superyacht Destiny by Fifth Ocean Yachts. The vessel features both naval architecture as well as exterior styling by Ginton NA, while the interior design is by Erik van Dongen. ... read full story 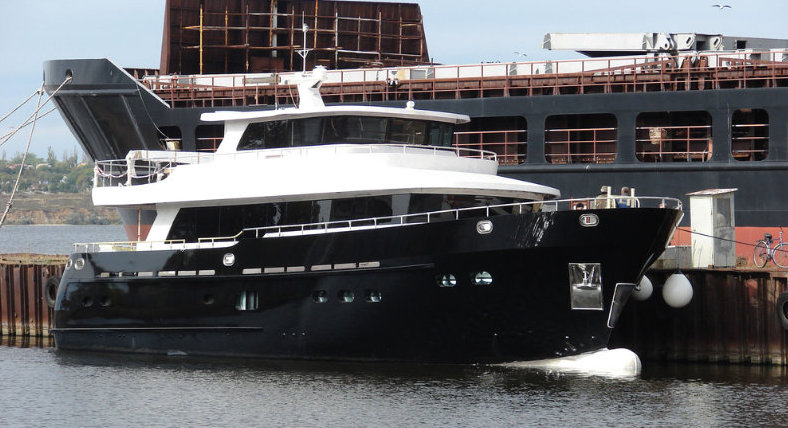 Set for delivery in April 2014, the recently launched 24-metre Fifth Ocean 24 superyacht DESTINY by Fifth Ocean Yachts is now for sale, following a decision of her Owner to build a new vessel with the Ukrainian shipyard. ... read full story