The New Zen 80m Concept: Selecting Preferred Areas on Board 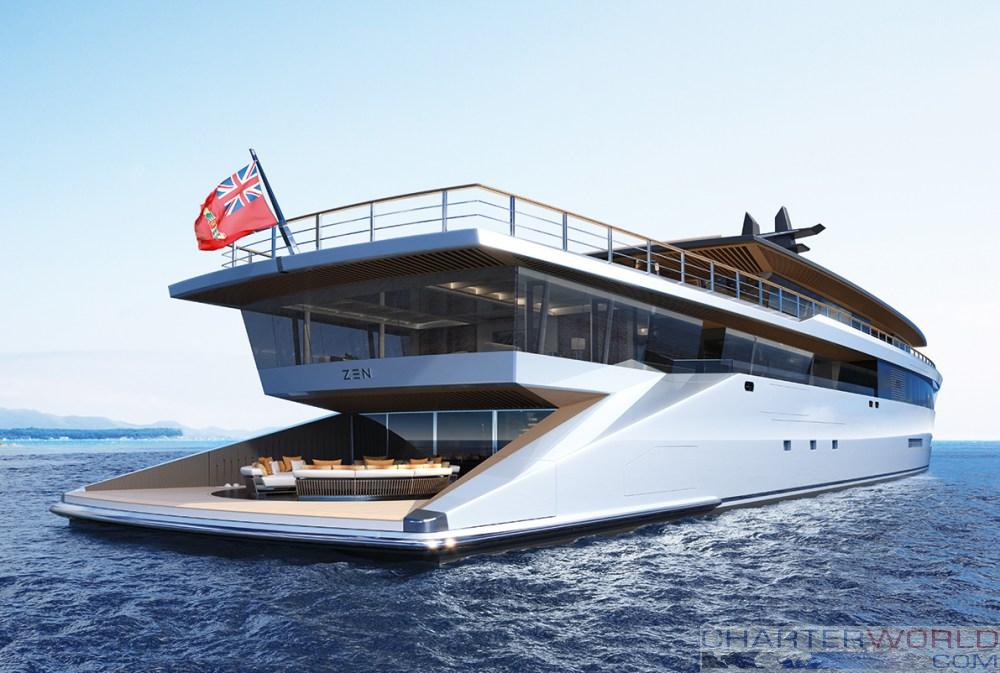 The owner’s vision has become a central part of the new project Zen 80m. Talented team of Sinot Exclusive Yacht Design and Feadship have been working closely on their latest concept, prioritising a requirement of the owner – elimination of “unused” space. Sinot Exclusive Yacht Design previous clients’ feedback and Feadship’s vision for the future design have... ... read full story 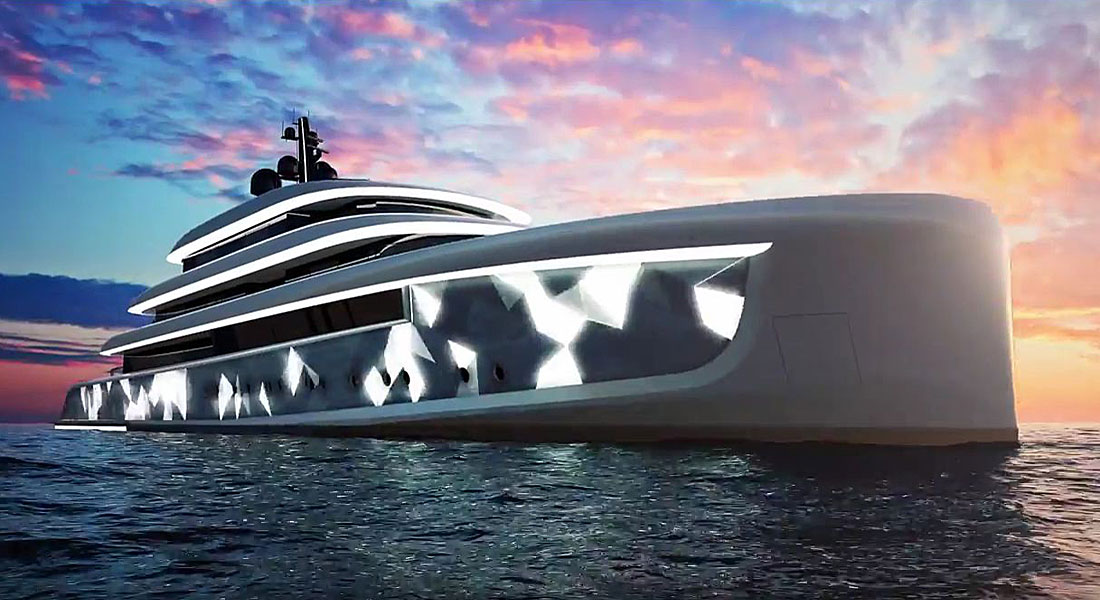 From submarine superyachts to massive floating pyramids, yacht design has come a long way in a short space of time. Many designers have created on paper farfetched and futuristic looking superyachts although not many up to now, have actually been manufactured. Your imagination can run riot when you read more about the top captivating concept... ... read full story 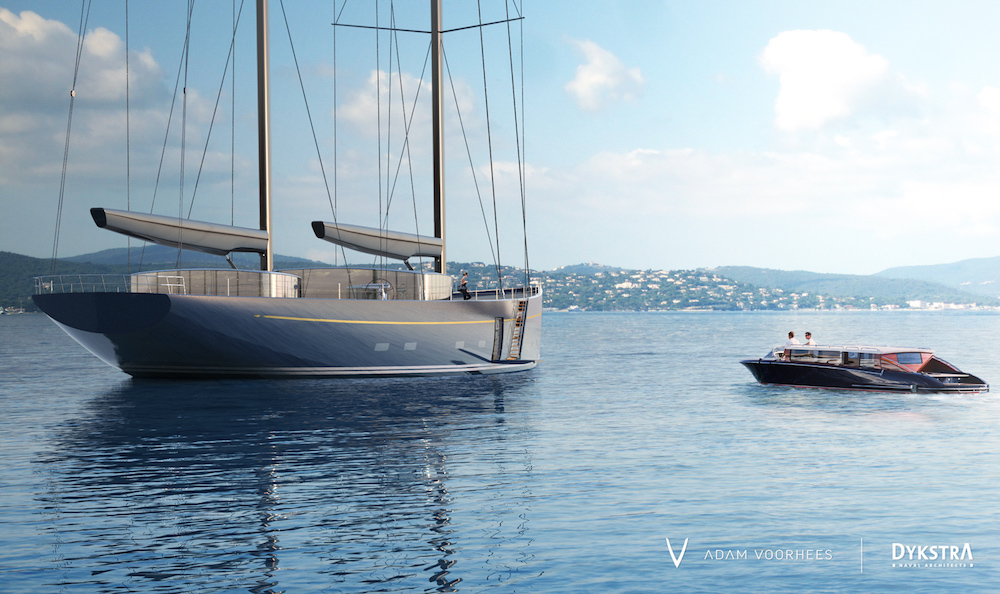 Adam Voorhees has partnered with Dykstra Naval Architects to create a brand new design for a 70m/230ft sailing yacht. The ketch design brief required the coming together of state of the art equipment in a build that reflected maritime heritage without faltering on comfort. High speed was also a priority in the design. Keeping these... ... read full story 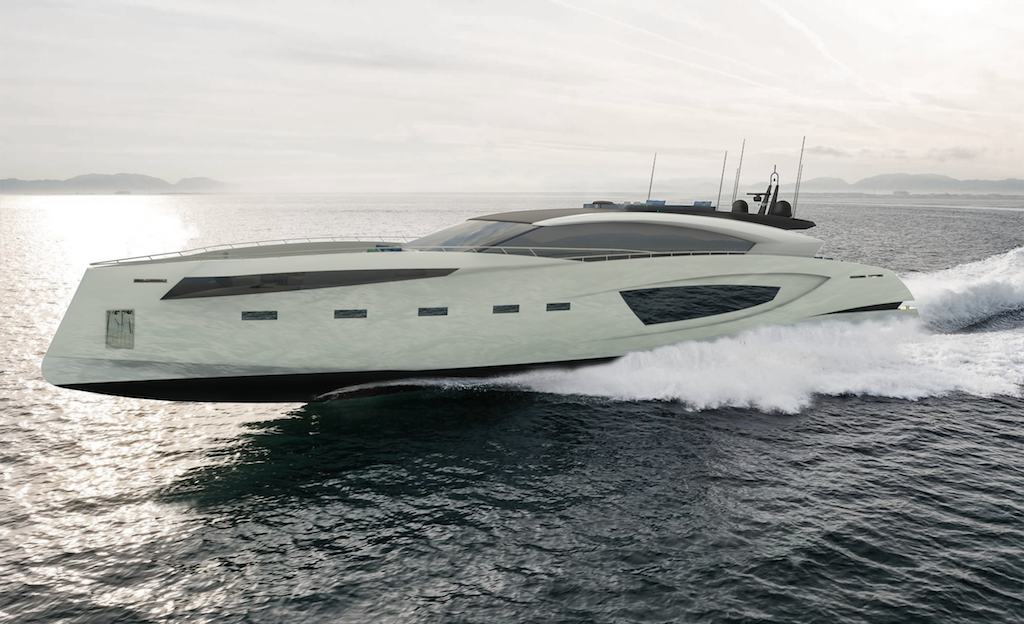 INARA, designed by Corgo Yacht Design has been shortlisted in the Concept under 40m Category at the International Yacht & Aviation Awards 2016. ... read full story 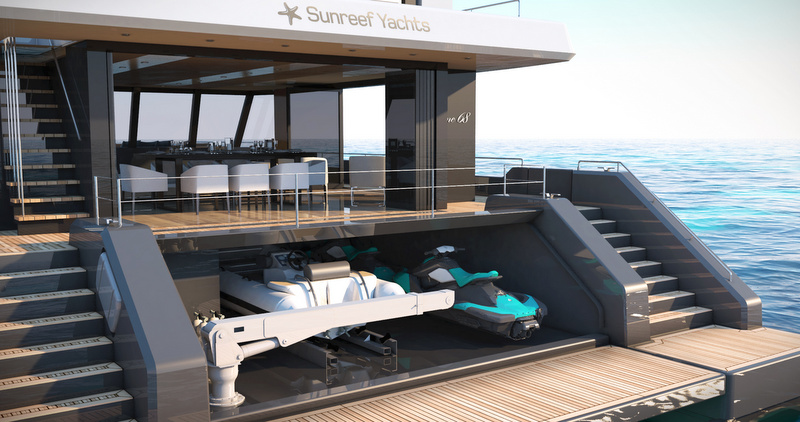 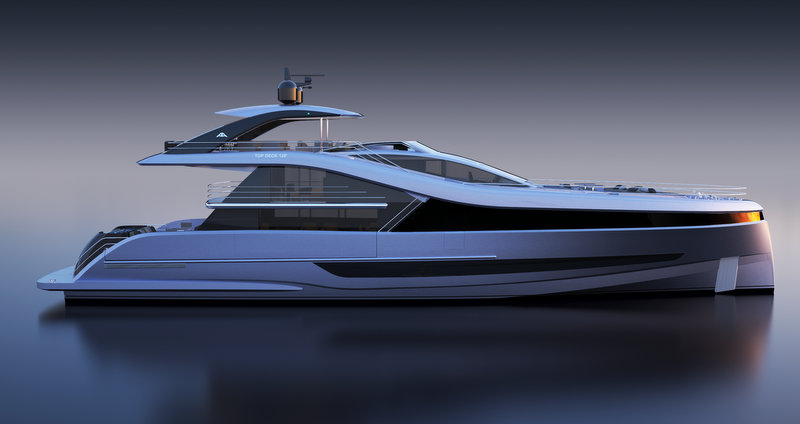 The latest superyacht design to come from the drawing boards of Luiz de Basto is the Top Deck 40m. This breath-taking 40 metre concept features the total integration between indoor and outdoor living, resulting in amazing open spaces. ... read full story 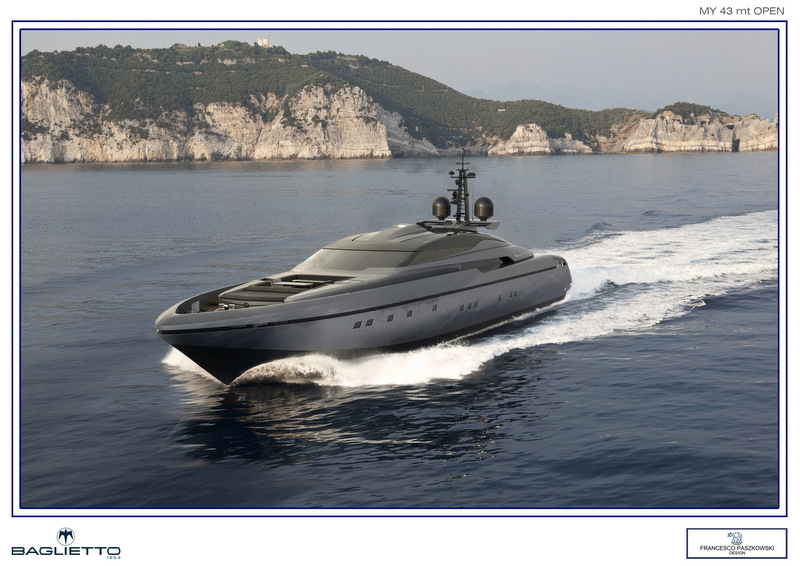 The presentation of the two latest Baglietto superyacht projects has recently taken place at the Casa Tua restaurant in Miami, Florida. The 43m OPEN and the 48m EXPLORER were both pencilled by bespoke Francesco Paszkowski Design. ... read full story

Andrew Trujillo Design has unveiled another striking superyacht concept developed in partnership with Adam Younger: the 42m MY CONTINUUM. This superb vessel can easily reach speeds in excess of 50 knots. ... read full story 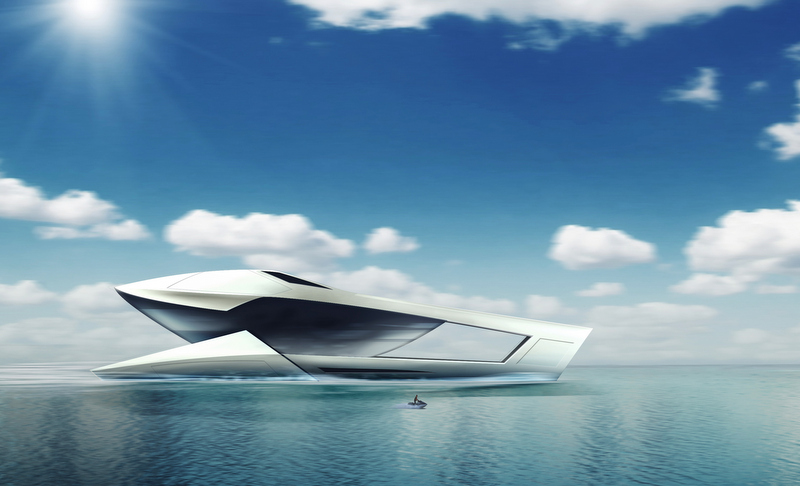