A video showing the launch of the impressive 73m mega yacht YALLA (CRN 132) at the CRN shipyard in Ancona, Italy on May 31, 2014. The vessel has been beautifully designed by Omega Architects. ... read full story 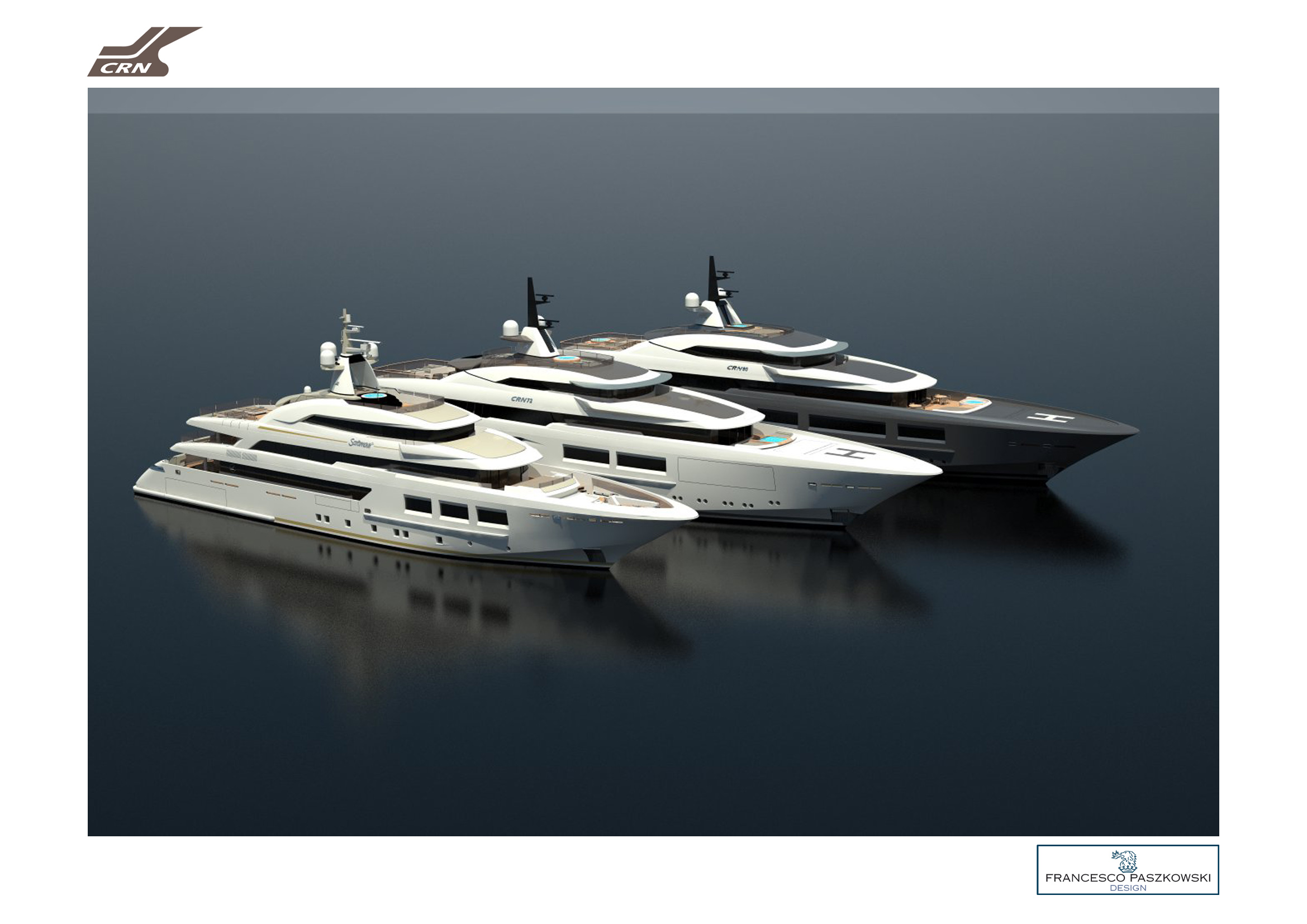 Two new 72m and 80m mega yacht projects have been proudly unveiled by CRN, in partnership with Francesco Paszkowski Design. Inspired by the 61m superyacht Saramour, both motor yachts can be characterised by a stylish and streamlined design. ... read full story 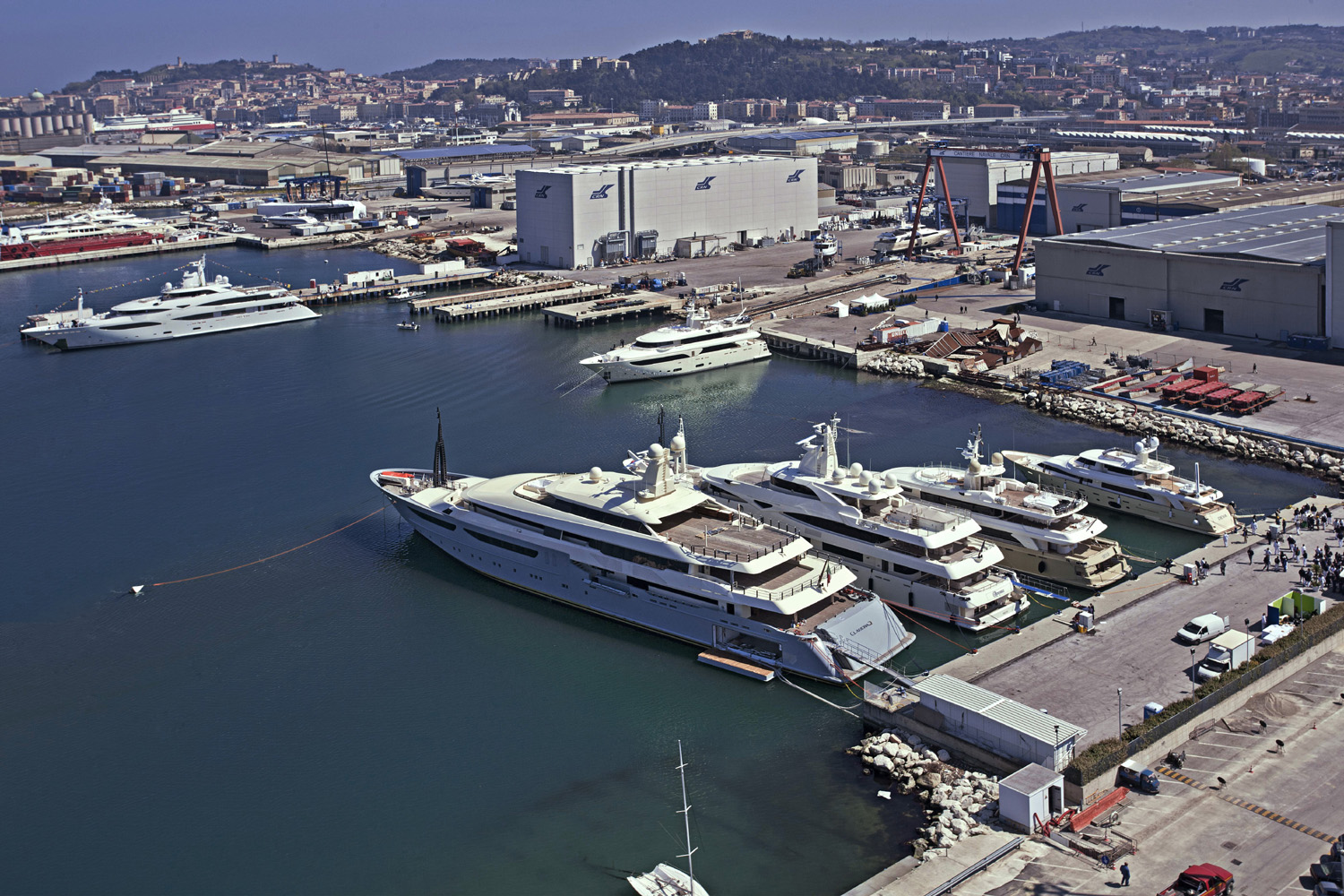 CRN, a brand of the Ferretti Group, has announced their participation in the upcoming Fort Lauderdale International Boat Show (FLIBS). The company will be attending with a stand in the SYBAss area. ... read full story 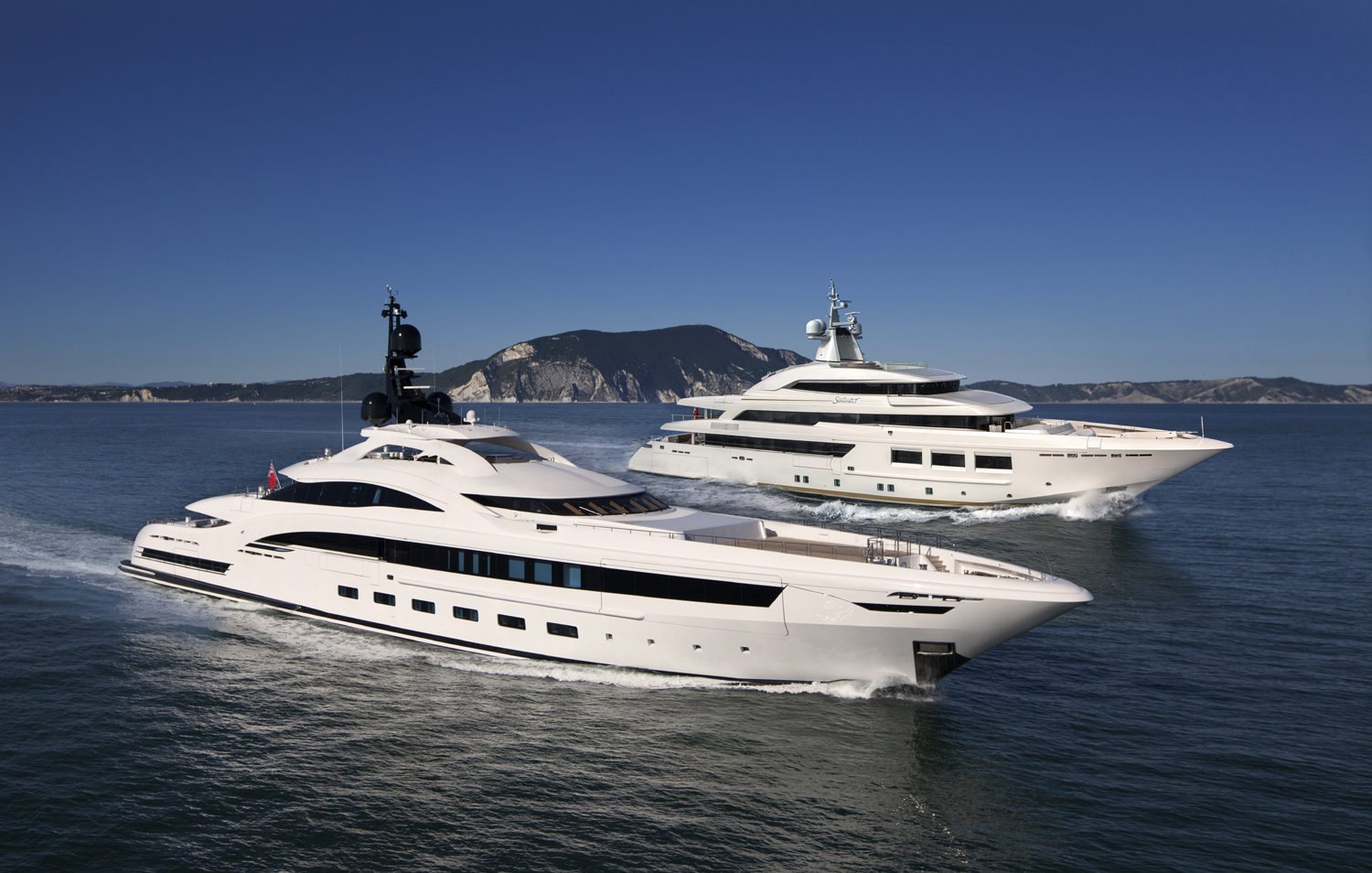 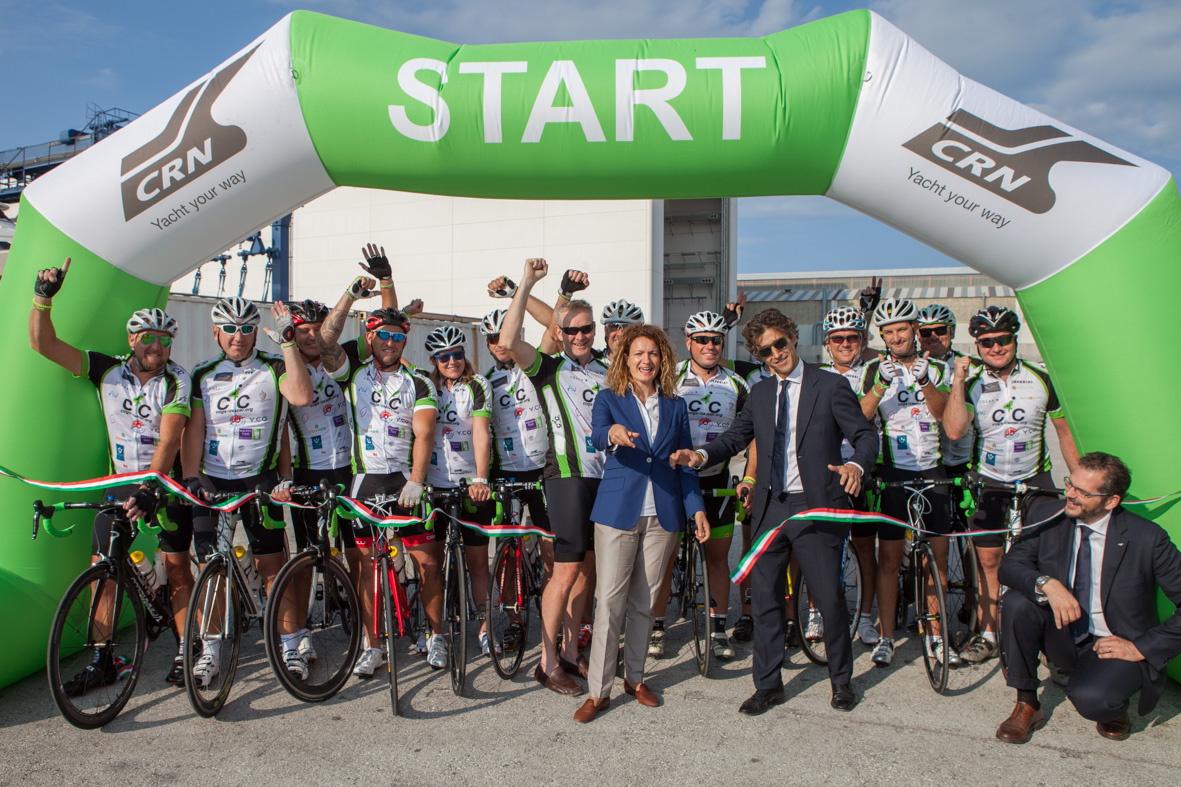 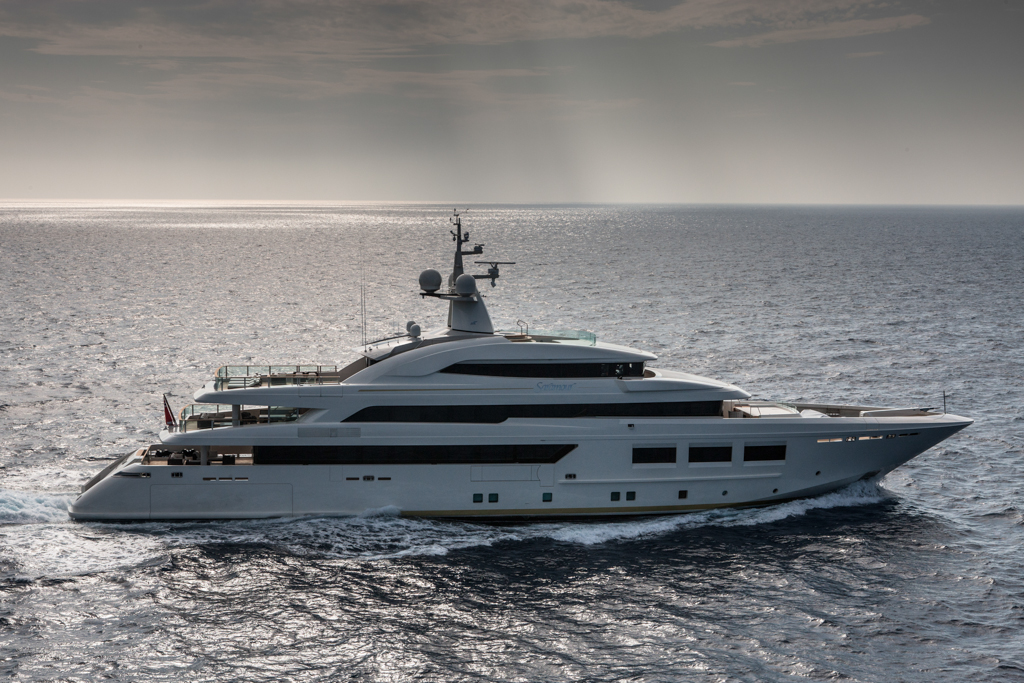 The Superyacht Shipyard Tour 2014 from Italy’s Ancona to Antibes 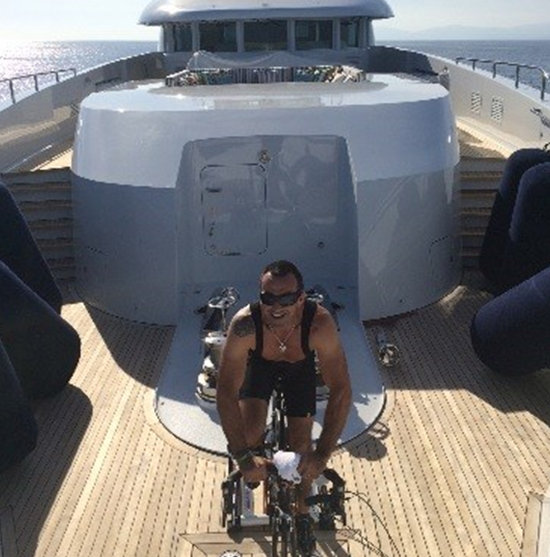 The Superyacht Shipyard Tour 2014, in aid of Cancer Research, will set off from CRN Shipyard in Italy's Ancona on October 5. The event will be attended by the Cogs 4 Cancer team. ... read full story