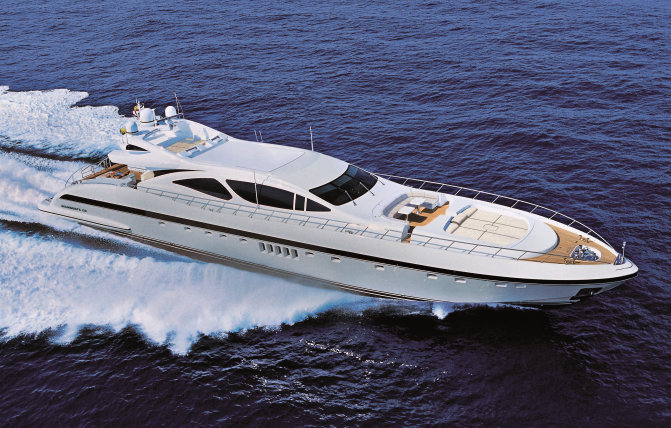 The new branch office of the Overmarine Group - Overmarine Group France - has sold the Mangusta 130 super yacht "Misunderstood". This sporty and elegant vessel can achieve an impressive top speed of over 35 knots. ... read full story 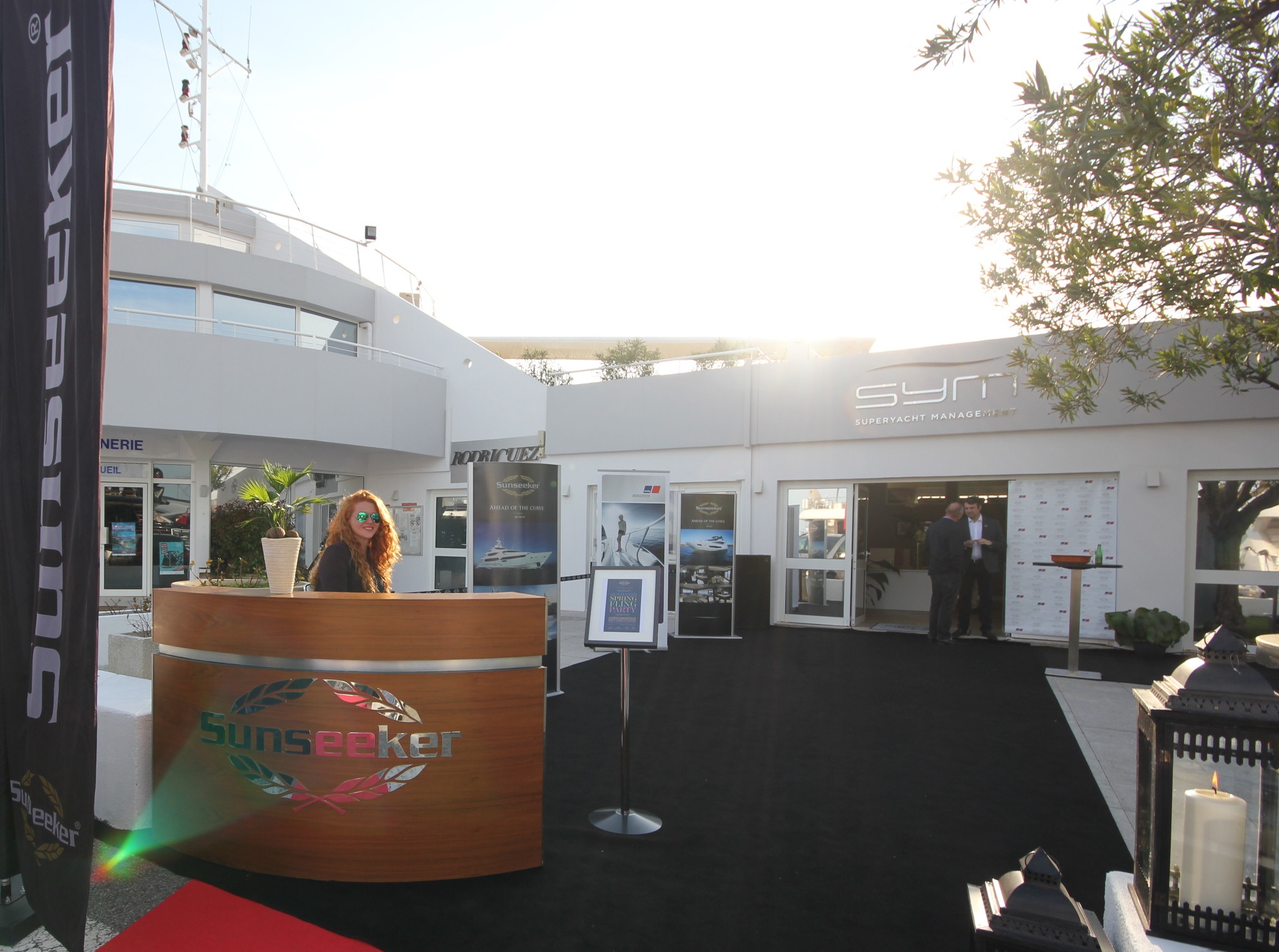 On April 11, Sunseeker hosted its 5th annual Captains Party in Golfe Juan, Cannes. The event was marked by the launch of the 'SYM' office, as well as exclusive tours of the Sunseeker motor yacht ‘Black Knight’ and ‘Lady Laura’ yacht, both available for sale. ... read full story 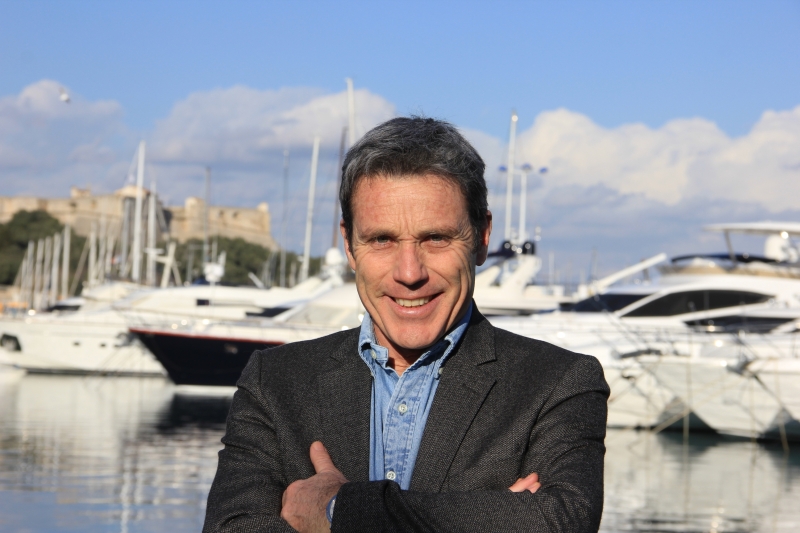 Mr Renaud Jourdon has become a new Show Manager of the 2014 Antibes Yacht Show. The event will run from April 23 to 26. ... read full story 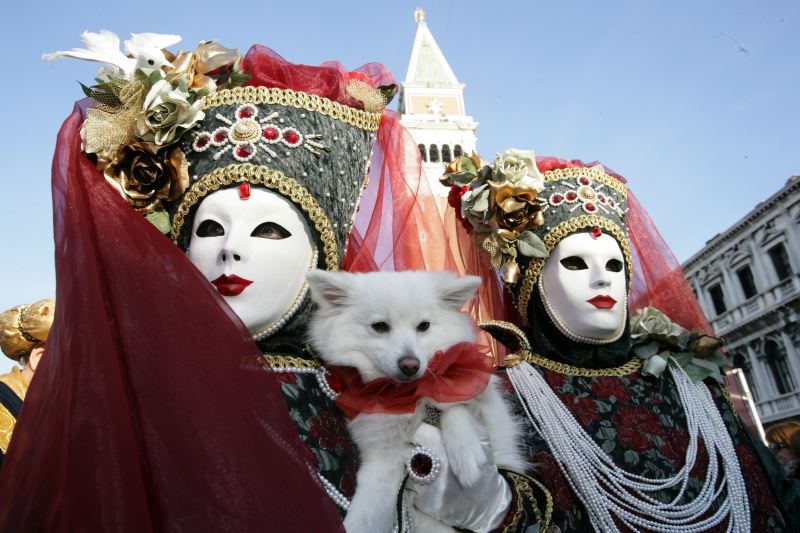 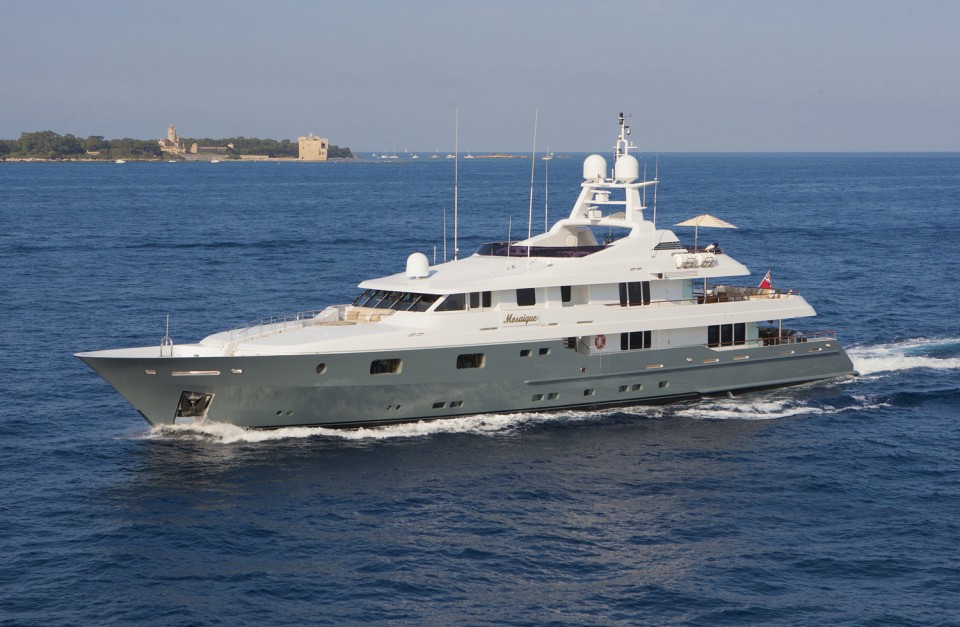 Available for Mediterranean luxury mega yacht charters, the 50m MOSAIQUE yacht is currently offering a special rate of €189,500 per week plus expenses for the rest of the summer 2013. Constructed by Proteksan Turquoise to a design by Dubois Yachts, MOSAIQUE yacht features elegant and comfortable interior penned by renowned Donald Starkey. Mosaique’s holiday itineraries... ... read full story 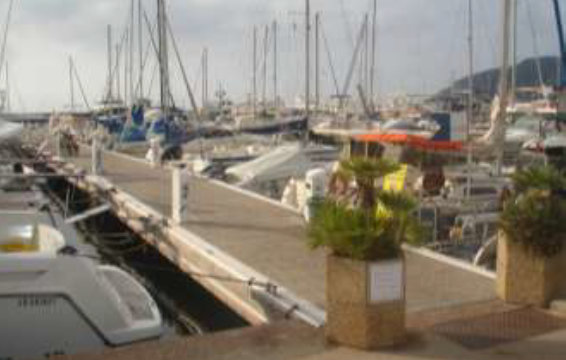 Nestled on the edge of the lovely Mediterranean yacht charter location - the Bay of Cannes, the French port of Mandelieu-la-Napoule will boast a new, fixed pontoon, covered with concrete slabs, to be built by Poralu Marine. ... read full story 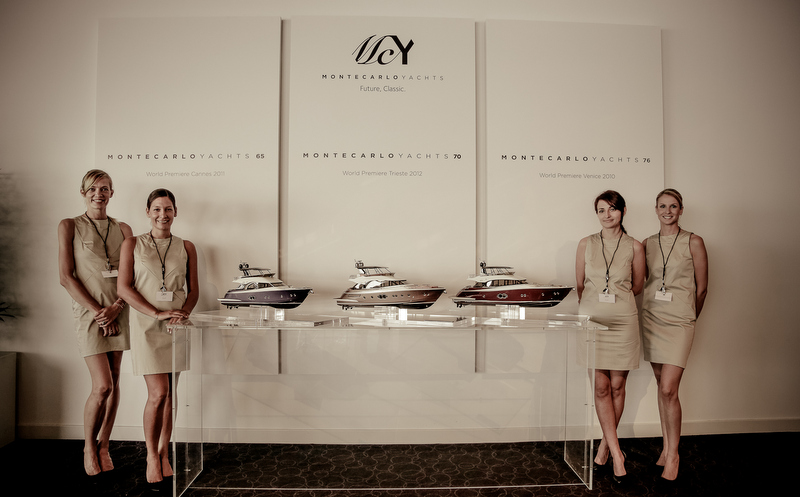 Last weekend saw the World Premiere of the lovely 26-metre superyacht MCY 86 by Monte Carlo Yachts. The event was also attended by the yacht's designers, Carlo Nuvolari and Dan Lenard. The vessel will be presented to the public at the next Cannes Boat Show. ... read full story

Arie de Boom Marine Director appointed to the board of SNBR 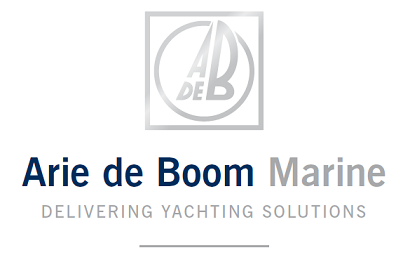 Yachting Pages gets feedback from captains and crew 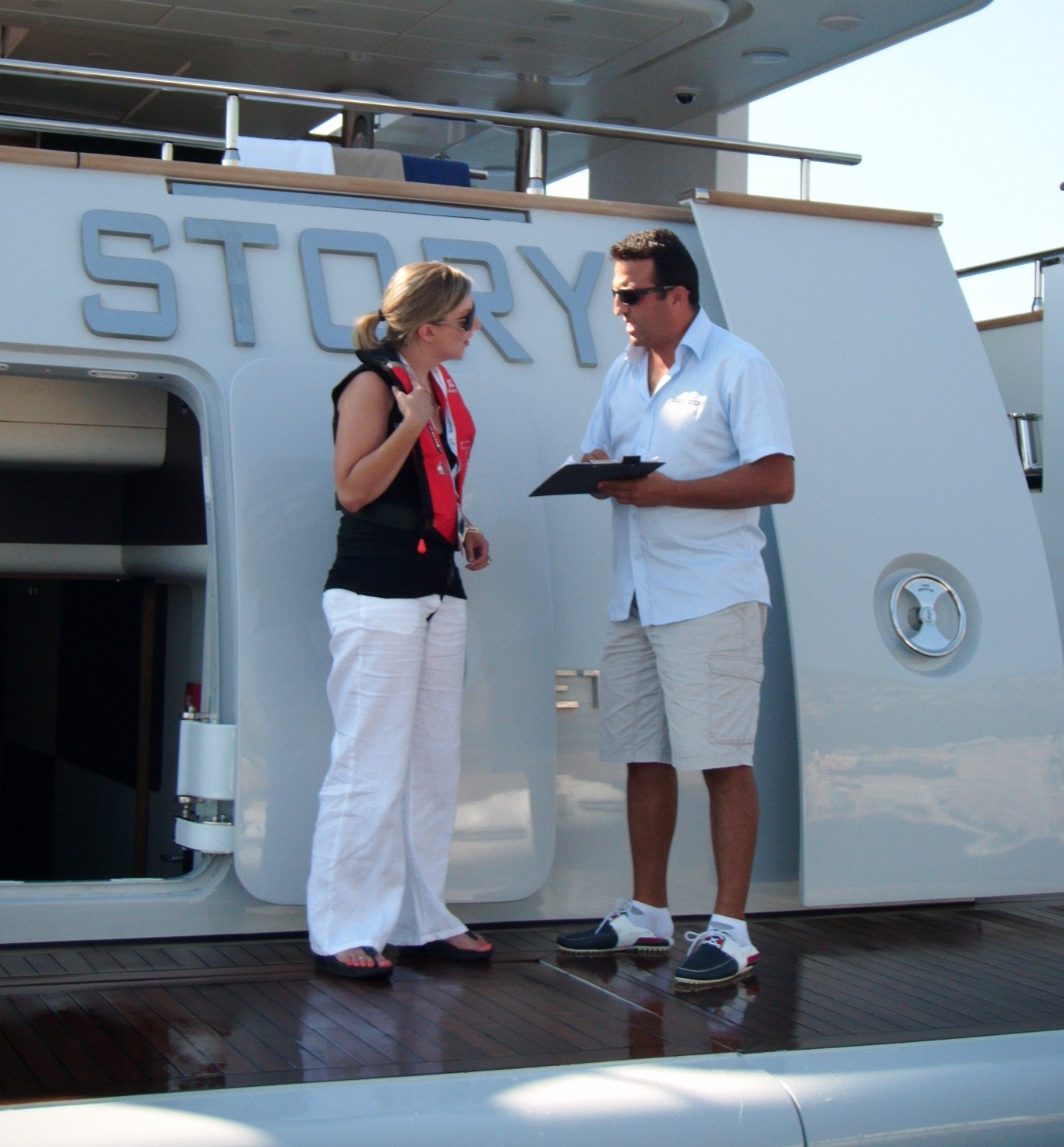 The recent feedback from captains and crew, organized by Yachting Pages along the Cote d'Azur during the Cannes and Monaco shows, had very interesting results. This top superyacht directory and its new website are very popular among the superyachts' staff. ... read full story