The first day of the Cannes Film Festival marks the start of summer charter season as the rich and famous flock from all corners of the globe to enjoy the Mediterranean at its zenith. From charity balls to sporting events and concerts that celebrate the burgeoning electronic and jazz genres, the French and Italian Rivieras will host some of the most prestigious events of the year – and you can be a part of the action.

It’s not too late to grab a last minute charter: Below we list 12 of the most important luxury yacht events throughout the summer months to please those who like to spectate and those who want to participate. Contact CharterWorld and see what our expert brokers can do for you. 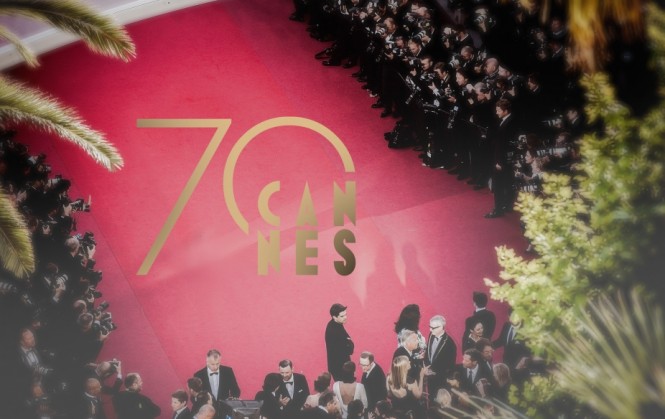 Get up close to the red carpet at the Palais des Festivals Cannes and watch the glamour unfold from your very own private yacht. More than just lavish parties and fabulous frocks, the Cannes Film Festival is vital to industry networking and secures the future for many concepts to come alive on the silver screen. 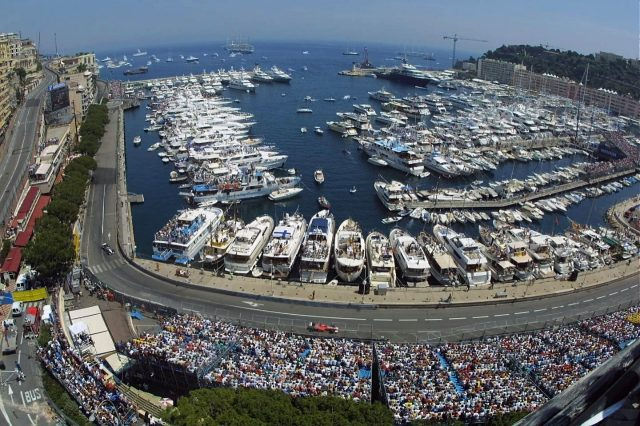 Take a front row seat to all the action of the Monaco Grand Prix: with your own luxury yacht, you have the best seats at the event. Whether chartering privately or for a corporate event charter, your sun deck will come into its own as you dine alfresco or dip into the Jacuzzi while watching your favourite racer competing only metres away.

amfAR – Cinema Against AIDS 25th May

Raising over $190 million for research programs in the fight against AIDS, amfAR is vital in funding research and highlighting the ongoing struggle to combat AIDS globally. This prestigious event takes place at the opulent Hotel du Cap for its 24th year with the aim of developing a ‘scientific basis for a cure by 2020’. 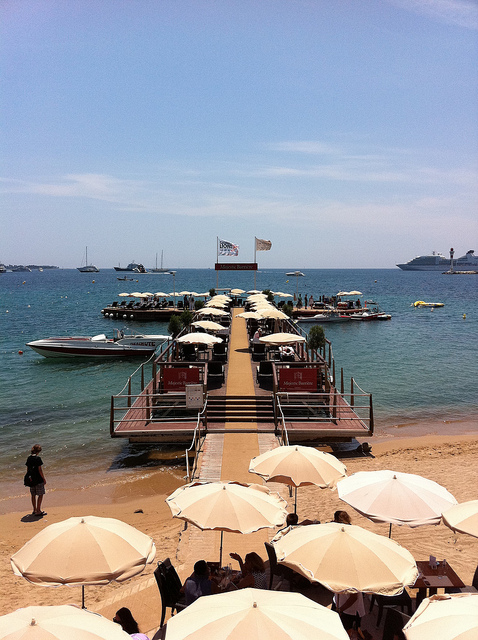 Celebrating innovations and the ever-advancing state of healthcare, technology and entertainment, Cannes Lions is an exhibition dedicated to future visions and this year’s event estimates that over 15,000 people from 100 countries are expected to attend. Dame Helen Mirren and singer Demi Lovato are among the celebrity speakers, with award-winning designers, architects and media companies speaking at the event.

Cannes Lions runs from the 17th-24th of June – be sure to join in on this international festival of creativity on a luxury charter holiday for the very best in comfort, convenience and style. 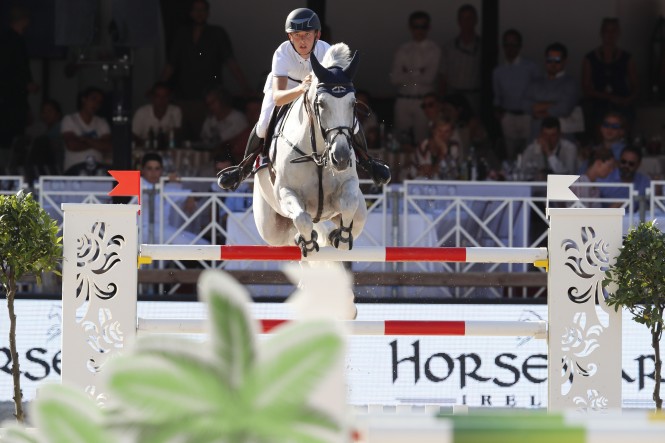 Now in its 12th year, Jumping International Monte Carlo has become a favourite spectacle of the Mediterranean’s most elite and discerning spectators, attended by royal families, business magnates and celebrities. The event runs from the 23rd-25th June and the additional entertainment and variety of shopping in the city of Monte Carlo only increase the allure of this exclusive event. 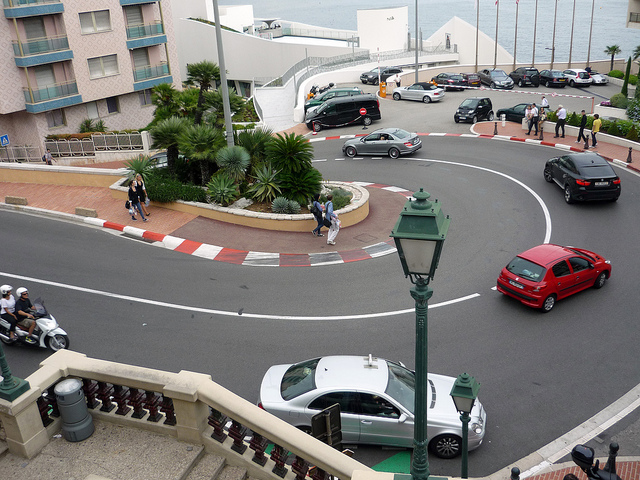 Monaco is ideally situated between the French and Italian Rivieras, which makes it an easily accessed hotspot for superyacht charters whether they are looking to spend an entire week in port or get a taste of a single event and sail on to the next. The Monte Carlo Sporting Summer Festival takes place at La Salle des Etoiles, a concert hall made of glass overlooking the shining Mediterranean Sea while legendary talent and new singers with exceptional potential serenade the guests throughout the evening. This was the festival that brought Rihanna and Alicia Keyes into the public eye – and it could be your chance to see the next big names performing live at the start of their career.

Each year, the Monaco Red Cross hosts a ball in gratitude to its many generous donors and showcases the immeasurable work that the funds have done on both a local and international scale. La Salle des Etoiles once again becomes the venue for a star-studded event, opened in the presence of H.S.H. Prince Albert II, President of the Monaco Red Cross. Following in the steps of tradition, the night begins with a tombola and an exquisite meal before the dancing gets underway. A magnificent fireworks display heralds an end to the evening before guests slip back to their superyachts to continue the party or sleep off the night’s exertions. 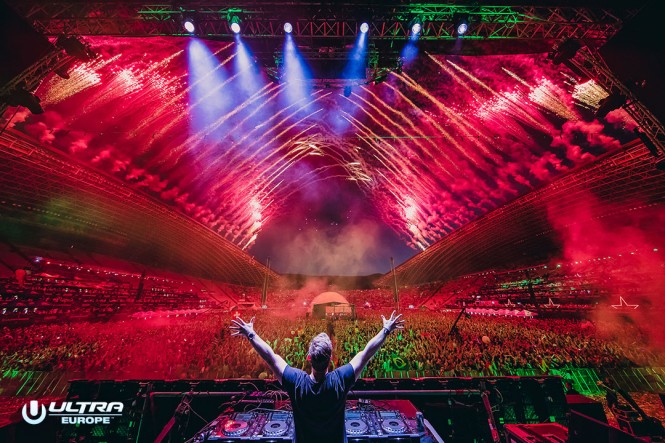 Paced over 7 spectacular days across Split in Croatia, the Ultra Europe Music Festival is one of the largest celebrations of electronic music anywhere in the world. The islands of Hvar, Brac and Split all become the spectacular backdrop for fun and games, including a regatta at Bol on the 17th of July and a party of over 5,000 revellers at the spectacular Hotel Amfora Grand Beach Resort on Hvar the following day. 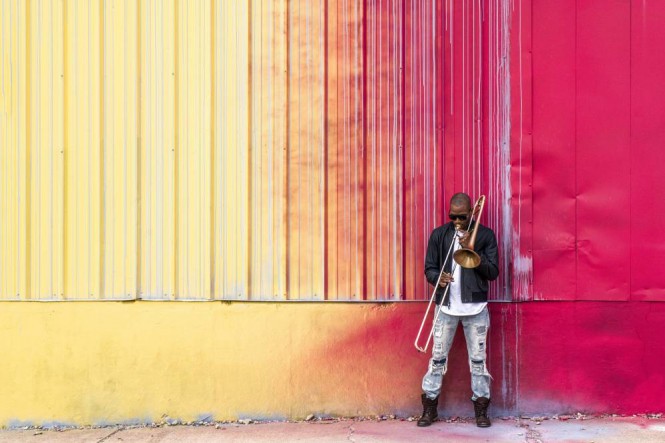 Nice hosted the very first jazz festival in 1948 and the city has long embraced its love of the genre, revelling in its international appeal that in turn produces an eclectic and thrilling event from worldwide talent. The five-day event takes place at the Theatre de Verdure, conveniently located near Nice‘s Port along the beautiful promenade.

A celebration of the arts in all its various forms, La Biennale in Venice is arguably the most diverse exhibition in the Mediterranean luxury yacht charter season: Art, Cinema, Architecture, Dance, Theatre and Music are all represented in displays, workshops and interactive events for all ages. Take a look at the mesmerising performances and see what it inspires in yourself.

A gathering of the luxury yacht industry’s greatest and growing talents, the Cannes Yachting Festival offers a glimpse the yachting’s future, from next year’s design trends to advancements in technology and the unveiling of new water toys. Whether you’re planning on buying your next superyacht or just curious to see what the 500+ exhibitors have to offer, the Cannes Yachting Show is not an exhibition that yachting enthusiasts should miss. 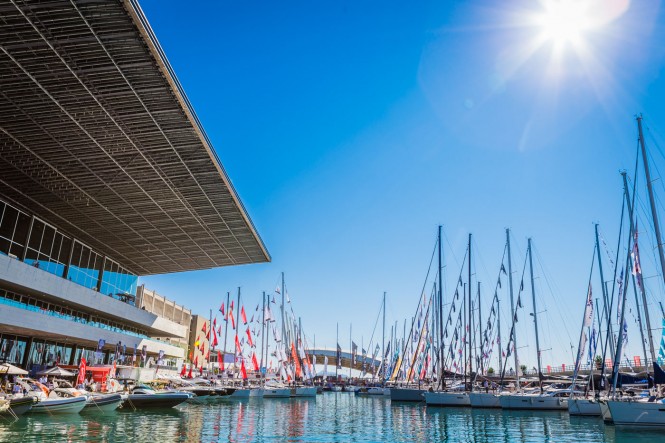 Whether you are an owner, luxury charter guest or an industry professional, the Genoa International Boat Show is attended by Italy’s finest and most renowned yacht builders including Perini Navi, Benetti and CRN as well as international names, offering the perfect opportunity to compare luxury yacht facilities and products. This yachting exhibition over land and water covers more than 300,000m² total and this year’s event already has 1,400 boats registered with 400 available for sea trials. Ever wanted to see Feadship engineering up close? This could be your chance.

Just as the Cannes Film Festival unofficially marks that start of the charter season in the Mediterranean, the Monaco Yacht Show is seen as the closing event in the superyacht social calendar and a winding down from the peak season. After the event, the private yacht parties run long into the night and the last of the summer holidays is seen off in style in one of the Cote d’Azur‘s most opulent and glamorous cities. 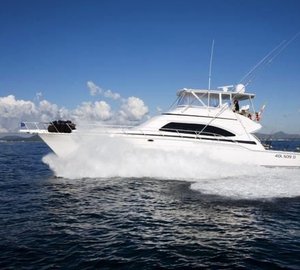 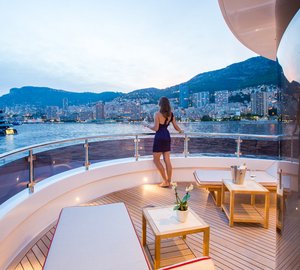 ‘Glamour – Where to find it on your luxury yacht’ 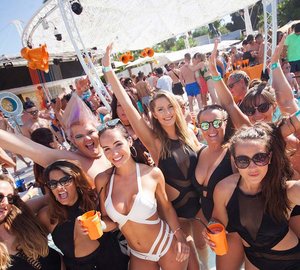 Top 10 Charter Spots in the Mediterranean for Party Lovers 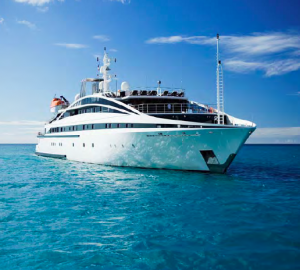 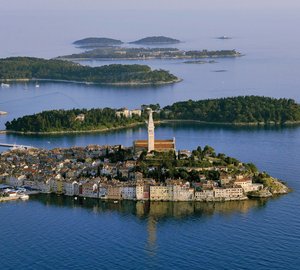