A video showing the brand new superyacht Classic 57m by Columbus Yachts underway. She will be officially presented at the Monaco Yacht Show 2015, along with the second 40 Sport Hybrid super yacht DIVINE. ... read full story 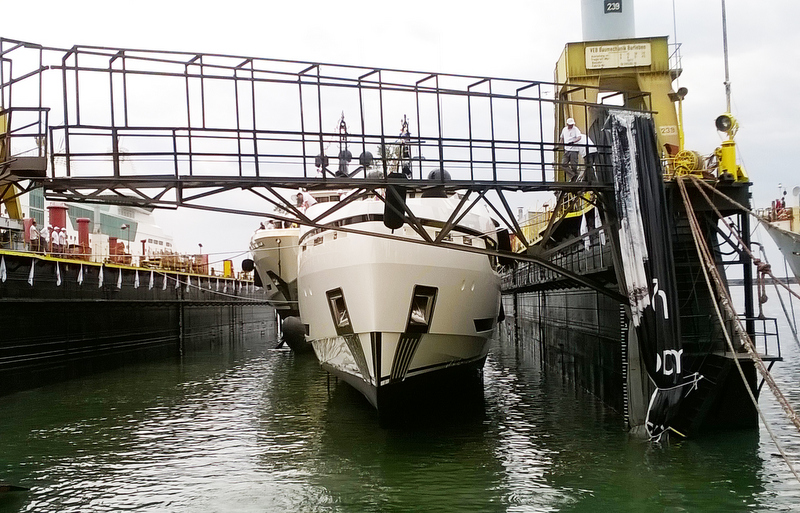 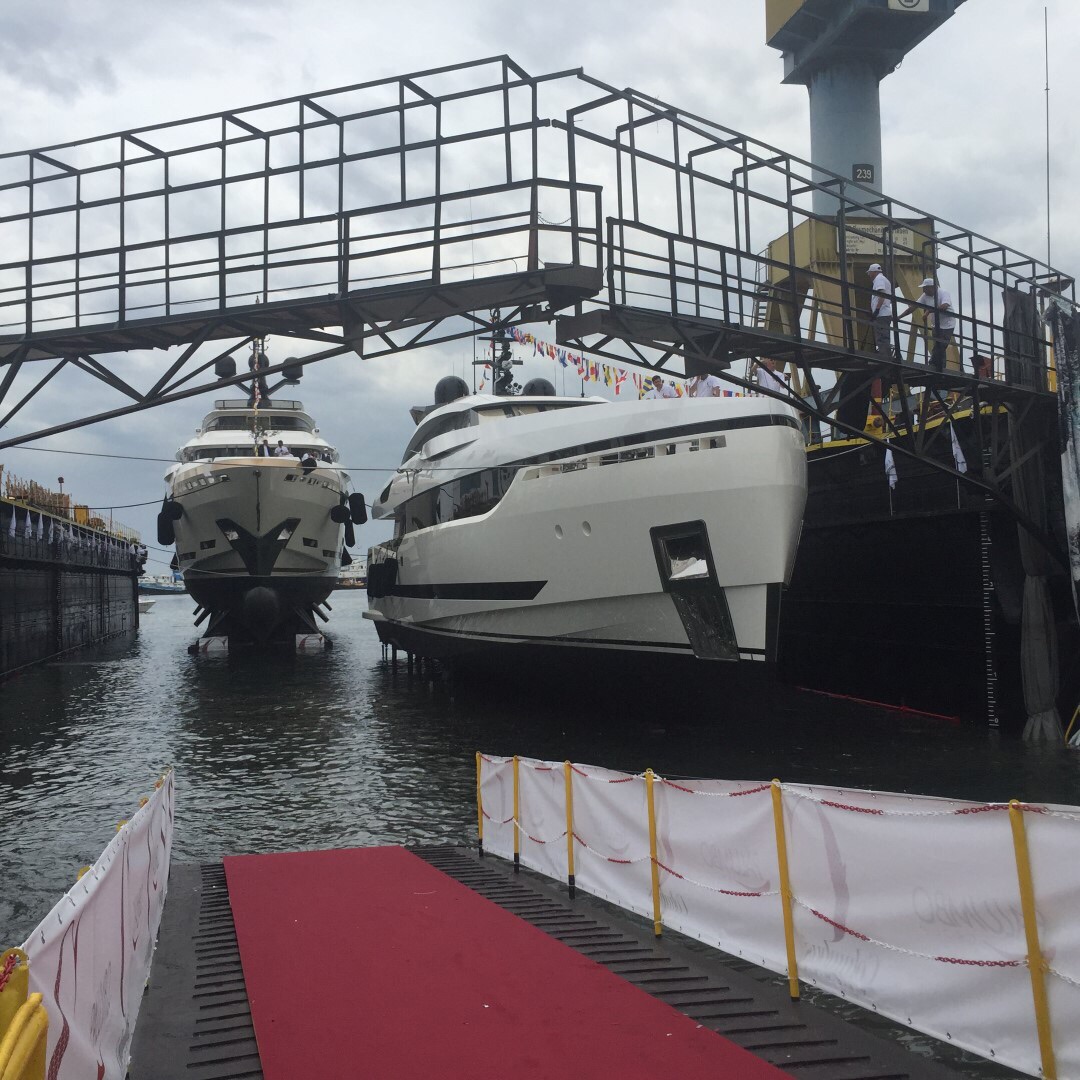 Eagerly awaited launch of 97 Metres of Columbus Superyachts to take place on May 16, 2015

The highly anticipated launch of a brand new Columbus Classic 57m yacht as well as the second Sport Hybrid 40m superyacht will take place on May 16, 2015 in the Port of Naples, Italy. Columbus Yachts will also unveil their three new project lines during the launch ceremony. ... read full story

Columbus Yachts from Italy has proudly introduced the new superyacht lines, inluding the Sport/Sport Hybrid line, Classic line, Explorer line, as well as the Maxi Range, which is an extension of the Classic Line. ... read full story