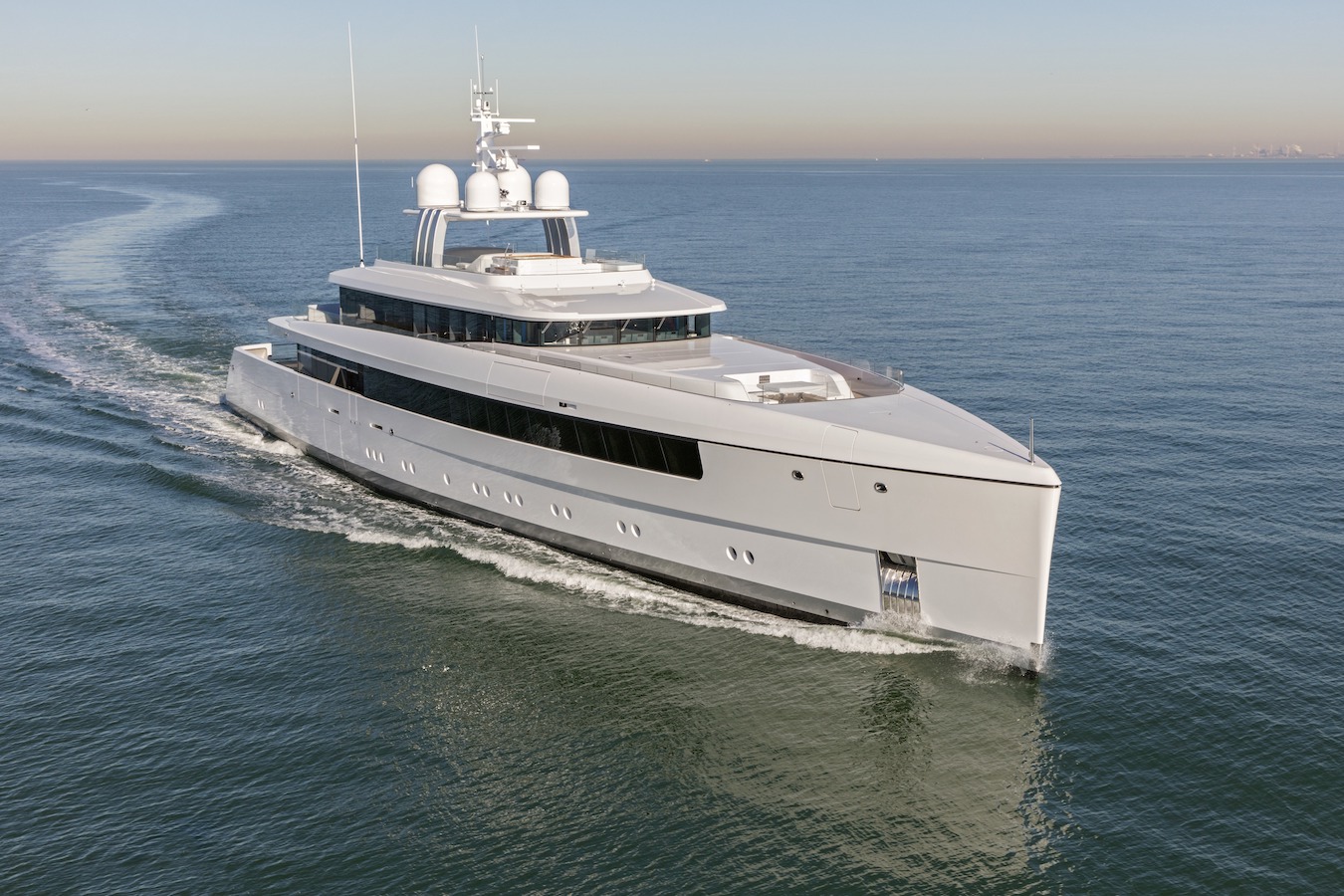 Feadship has released information on the sea trials for 58m/190ft motor yacht NAJIBA, having exceeded her specified range by more than a thousand nautical miles and set new standards in fuel efficiency. ... read full story 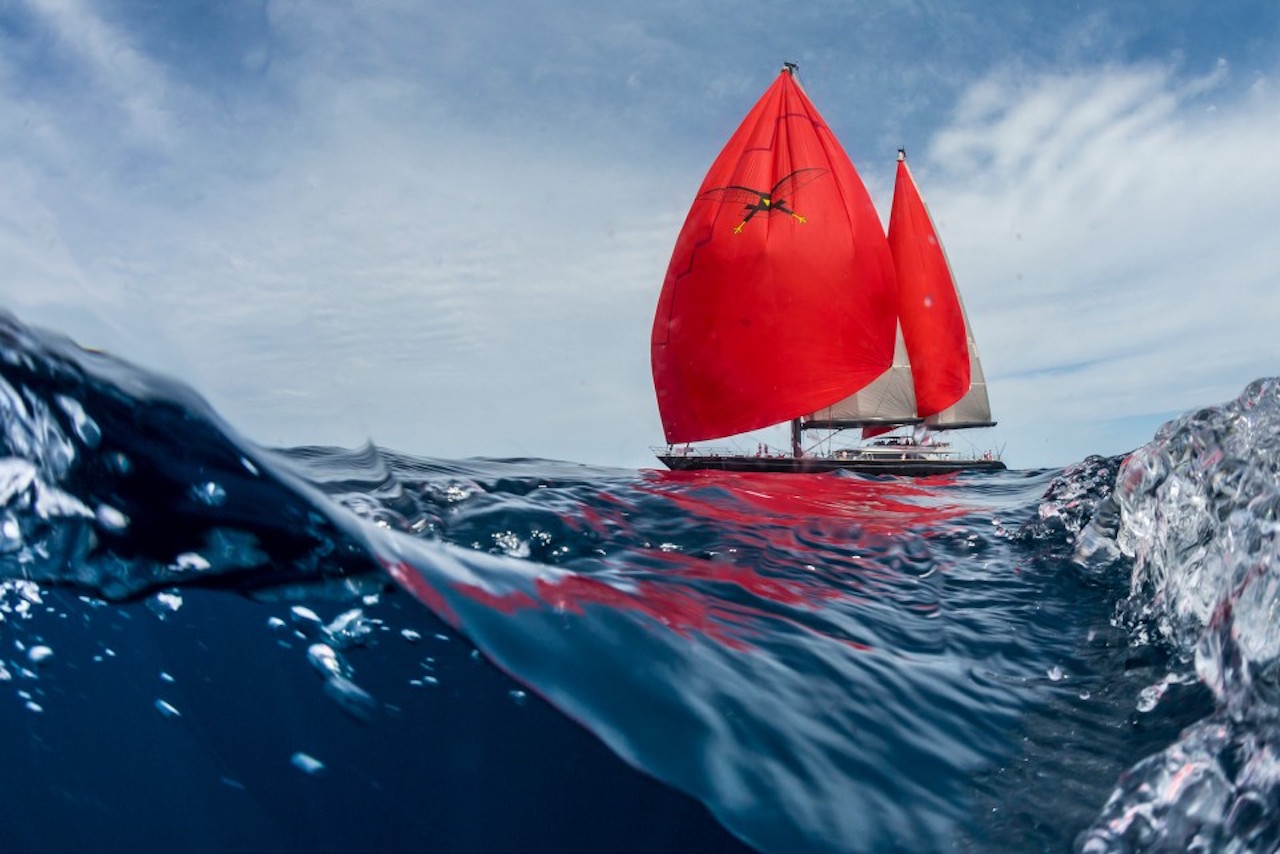 The stunning 60m Perini Navi superyacht SEAHAWK is offering 8 days for the price of 7 on remaining weeks in the idyllic Caribbean, don’t miss the chance to treat 12 of your nearest and dearest, to a luxurious charter experience! Launched in 2013, her exterior styling was completed in house and the interiors by French-born... ... read full story 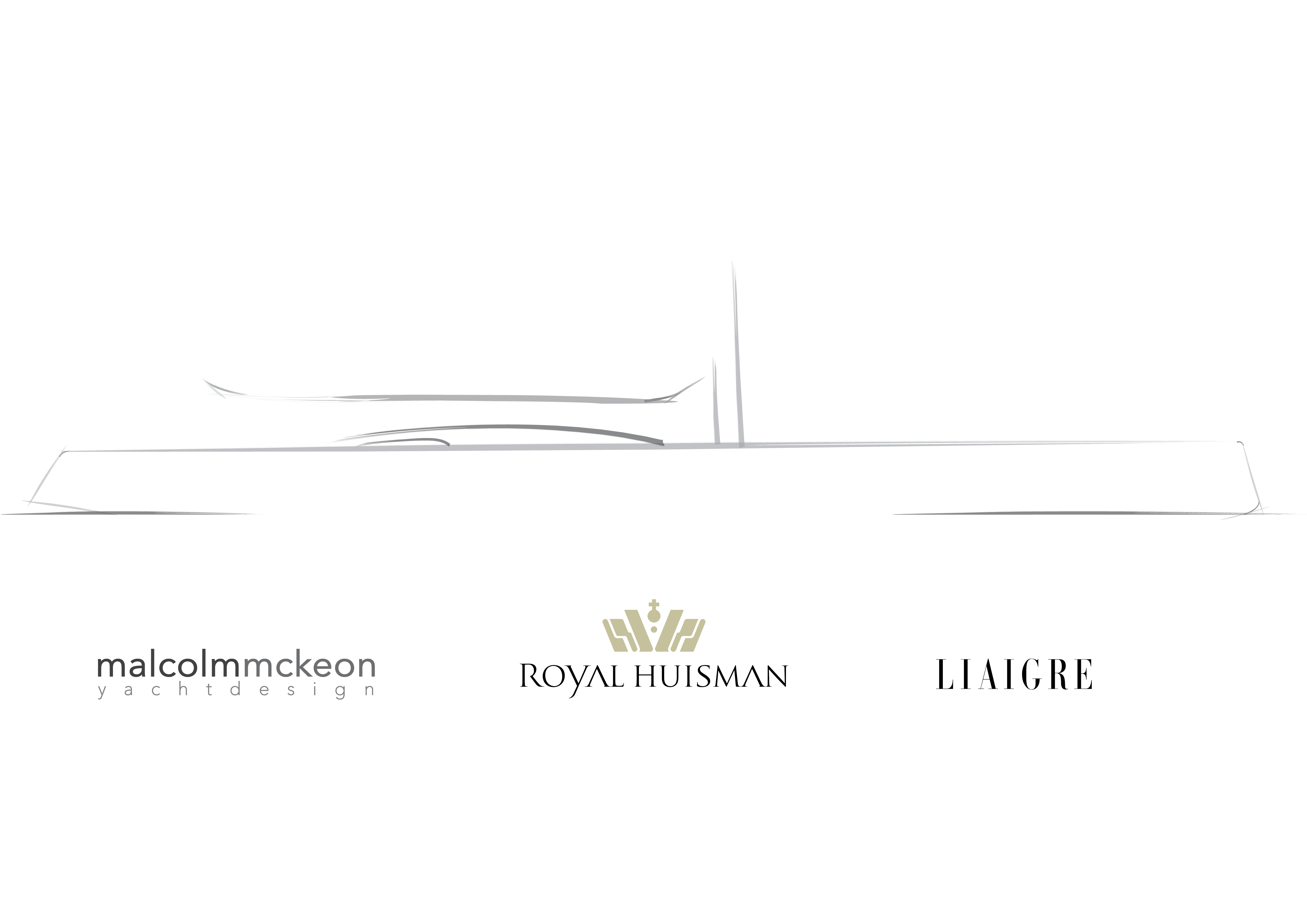 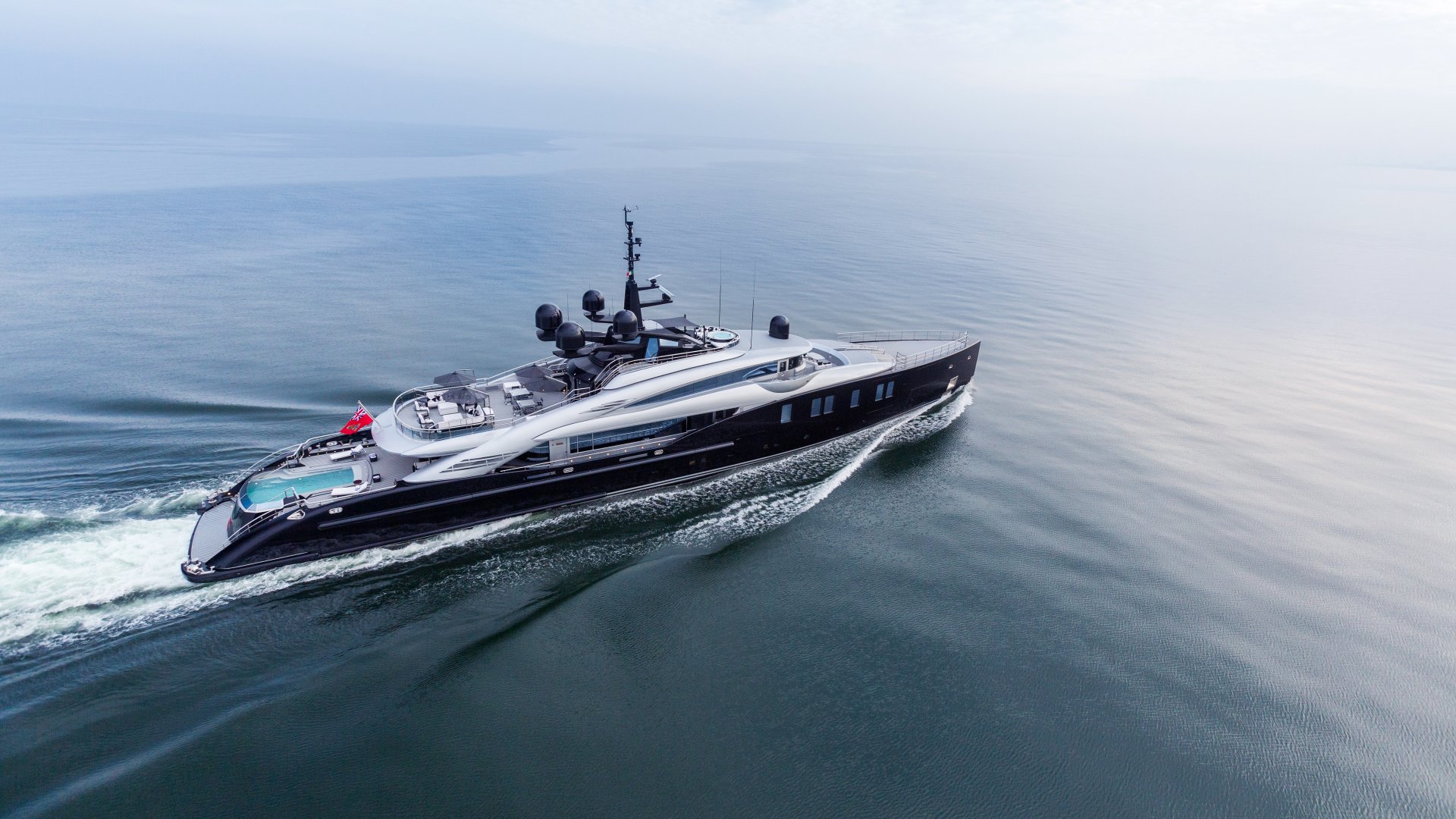 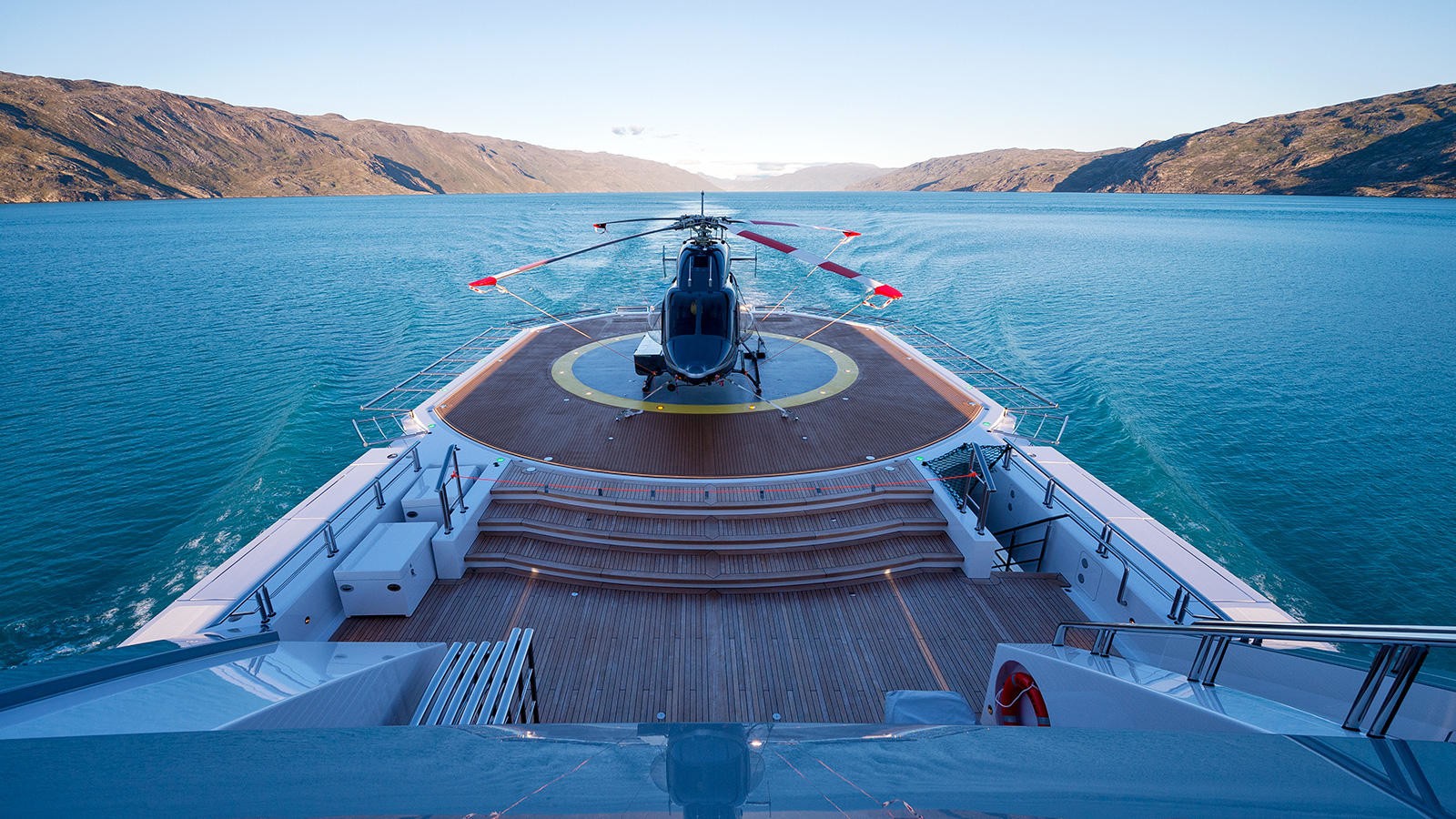 Seize the incredible and rare opportunity to visit the beautiful coast of Madagascar and get up close to the unique local wildlife with expedition yacht CLOUDBREAK. Her on board facilities are just as impressive and include a sauna, spa massage room, helipad, swimming pool and Jacuzzi for the ultimate relaxation following an unforgettable day of exploration.  ... read full story 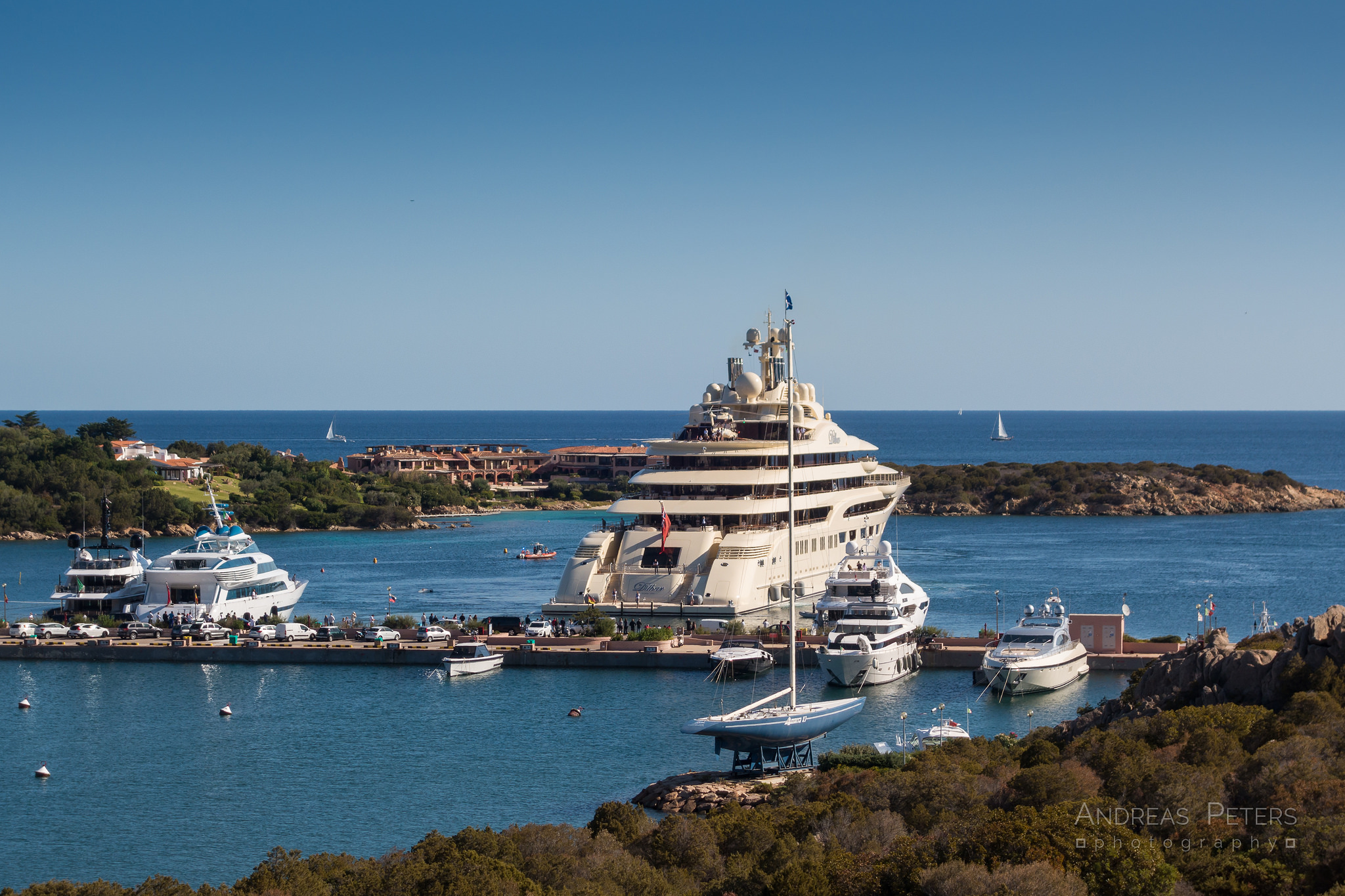 Find out which sensational superyacht have been potted in the coolest locations. ... read full story

Feadship Hull 699 has been spotted being transferred to the Aalsmeer facilities for completion for a delivery date in the first quarter of 2019. ... read full story

More information and images of the Brand New Superyacht Letani 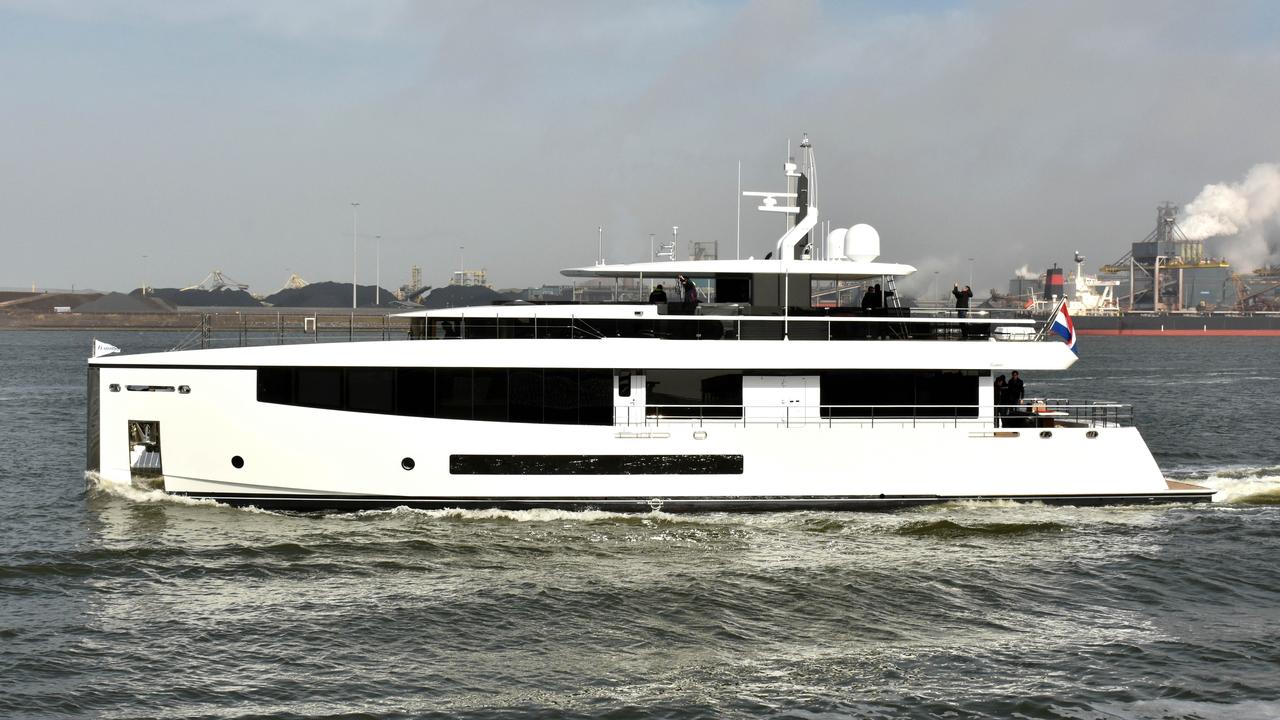 Superyacht Letani was launched in early 2017. This is the fourth motor yacht in the Feadship Lagoon Cruiser line, which features striking exterior profile with a minimalistic approach and vertical bow. ... read full story

Watch: A Closer Look at the 73m luxury superyacht Cloudbreak 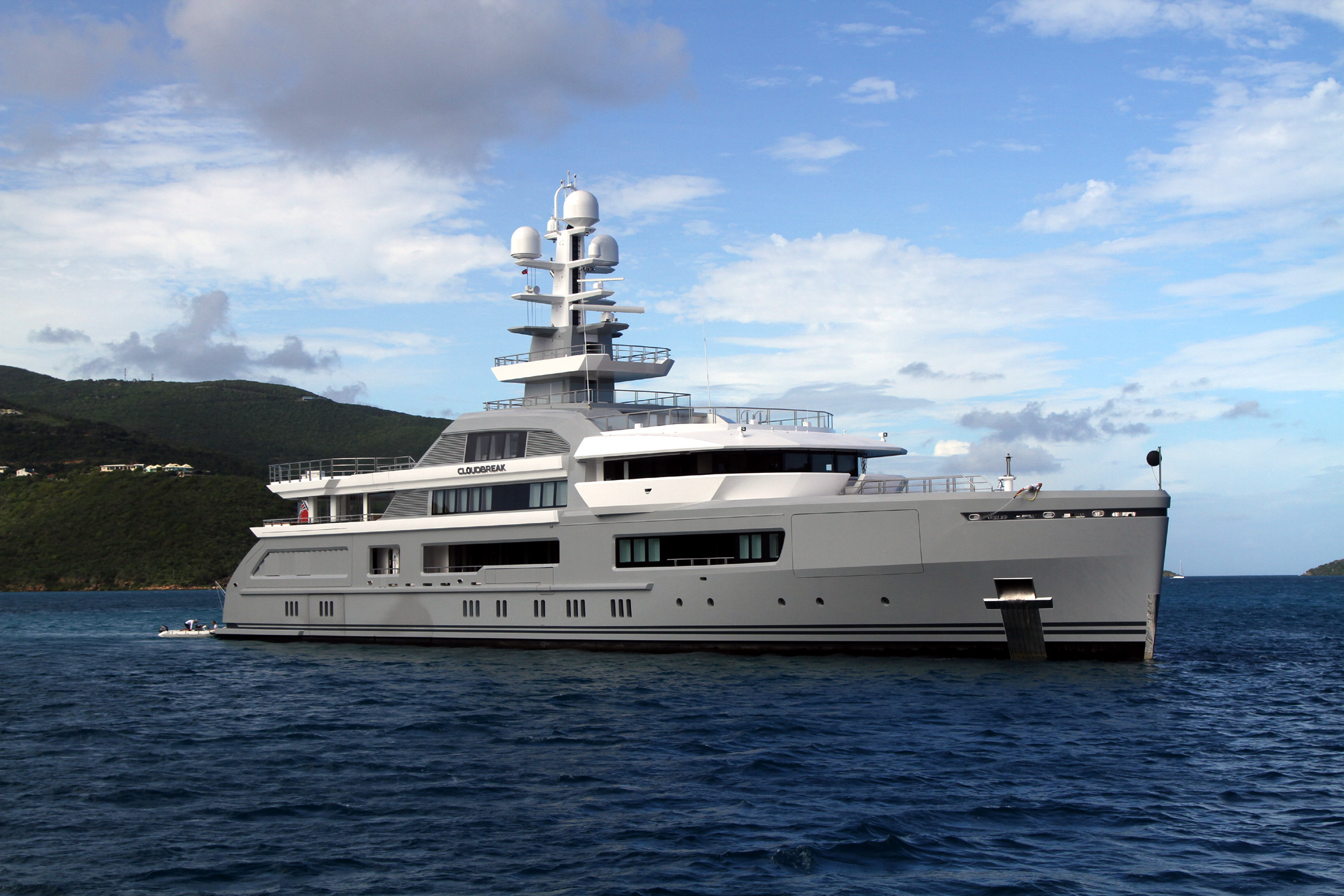