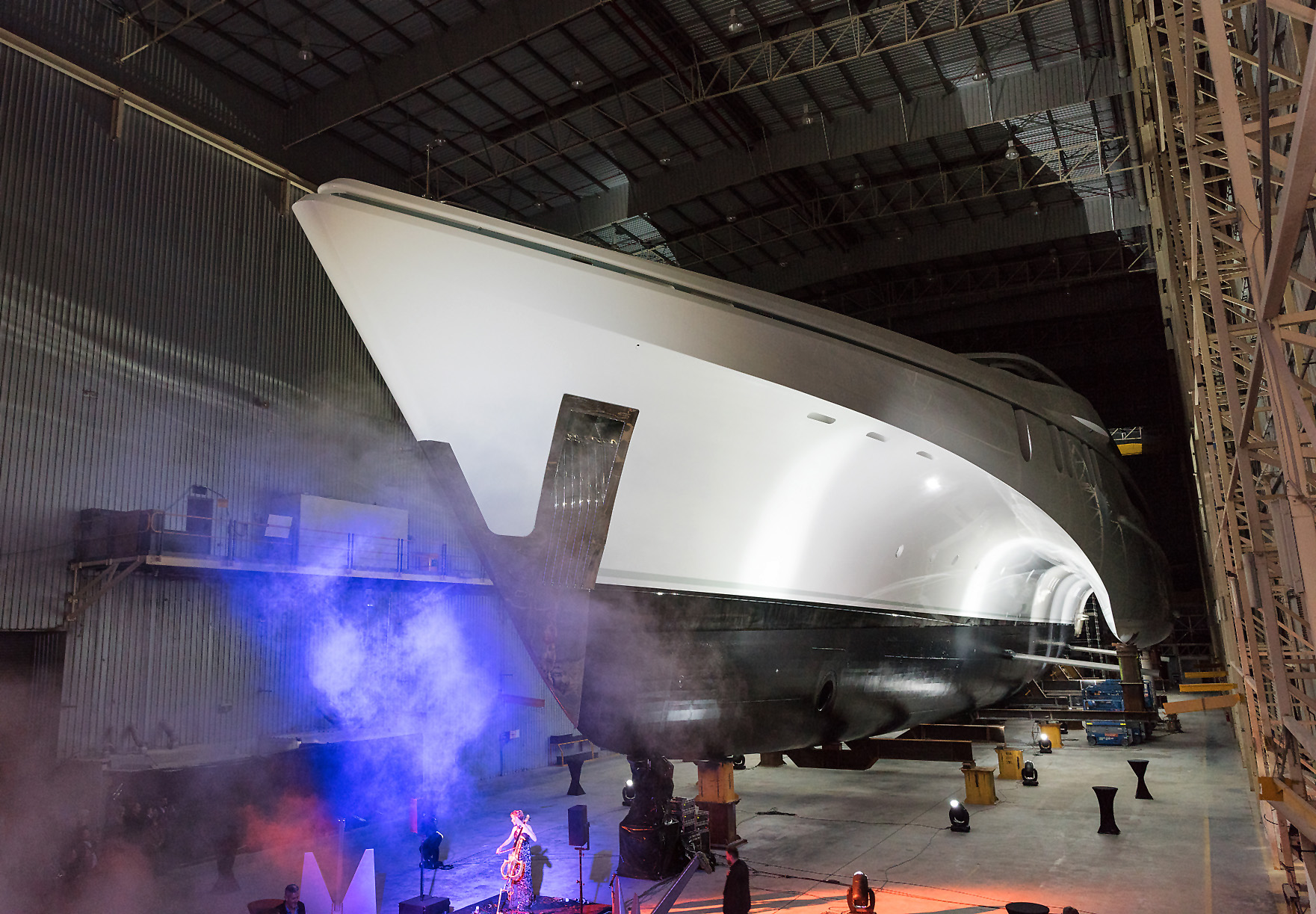 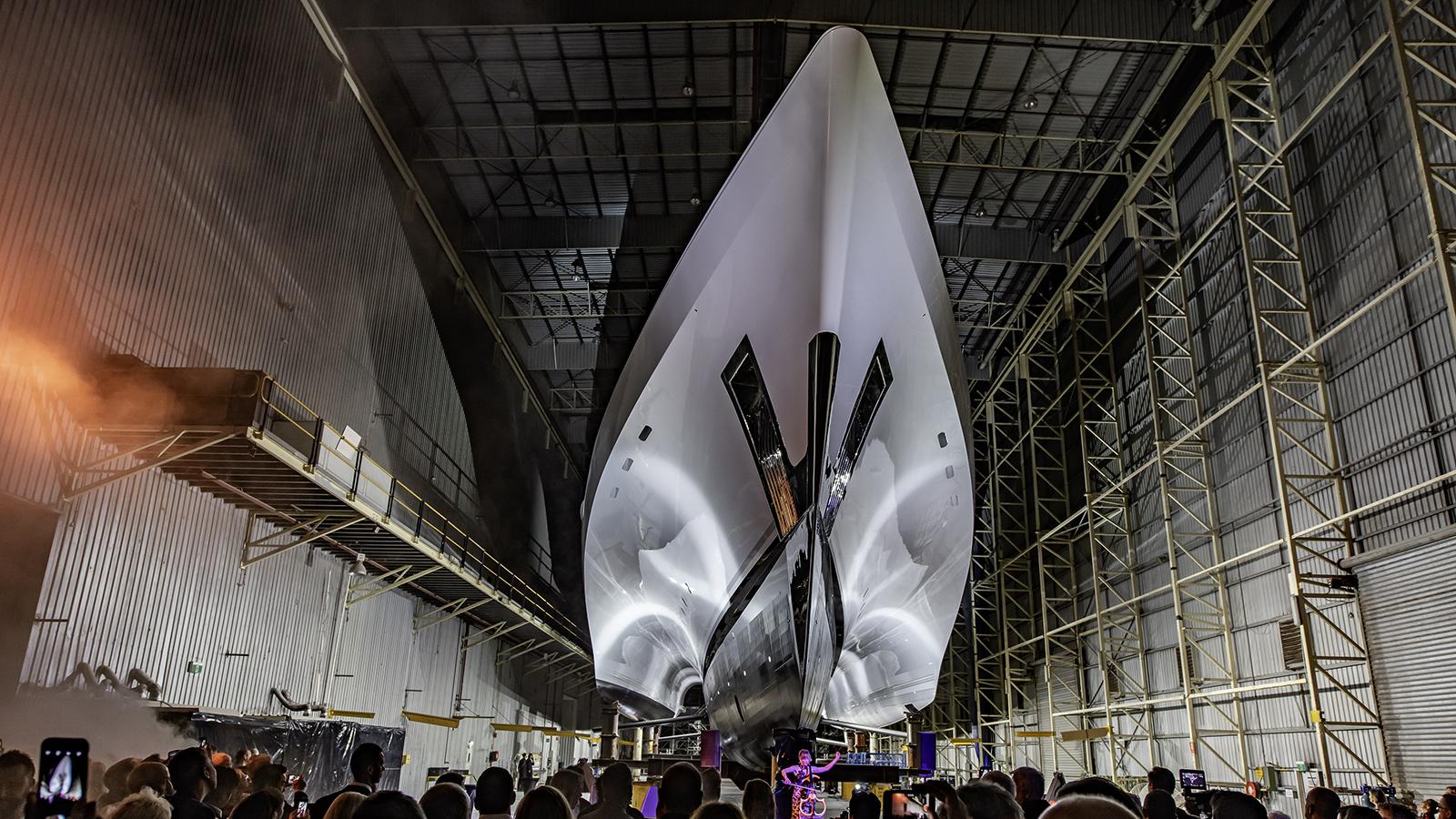 84m/275ft motor yacht WHITE RABBIT GOLF has been unveiled by Australia-based Echo Yachts and once launched, she will become the world's largest trimaran. ... read full story 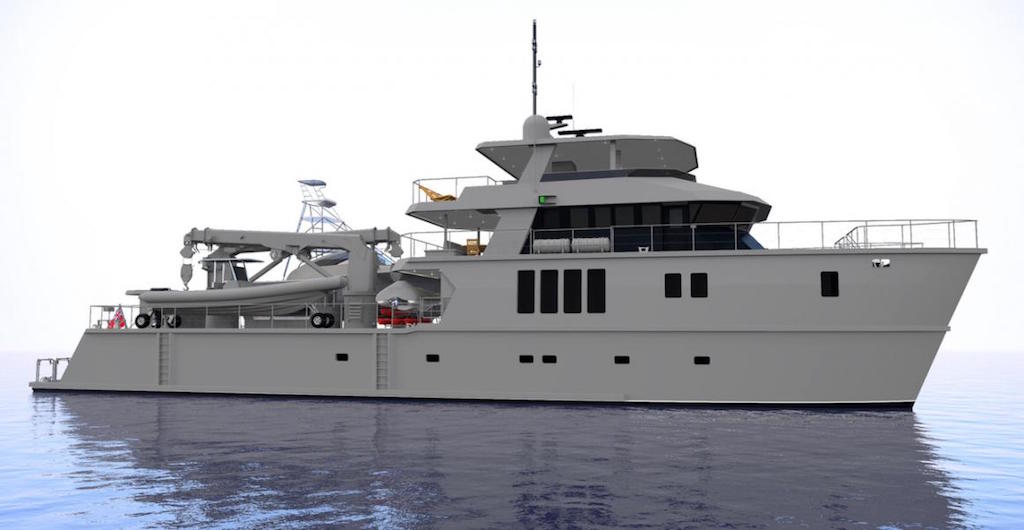 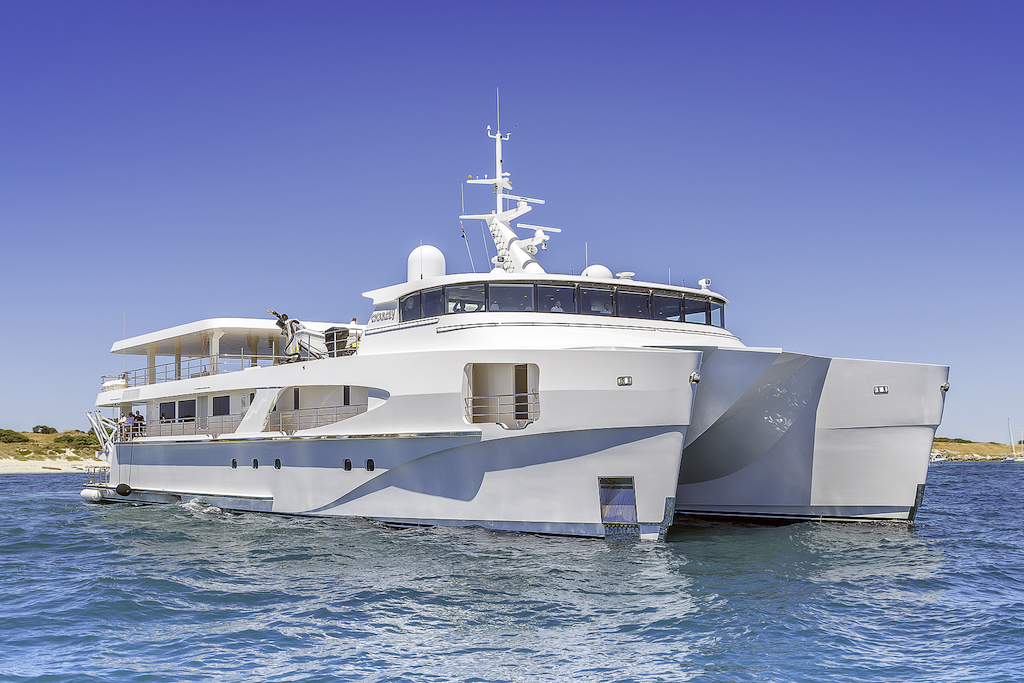 Echo Yachts is proud to announce the delivery of the 46-metre shadow vessel Charley. This beautiful yacht is meant to support the 84-metre superyacht White Rabbit Gold, which is currently under construction. More details and images of Charley are now available. ... read full story