Australia-based Echo Yachts has hosted an unveiling party for its 84m/275ft luxury trimaran WHITE RABBIT GOLF, which upon her launch will become the world’s largest trimaran. The design comes from Sam Sorgiovanni and One2Three was responsible for her naval architecture. 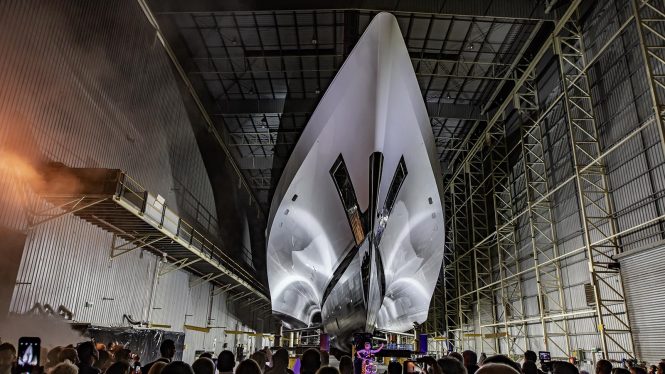 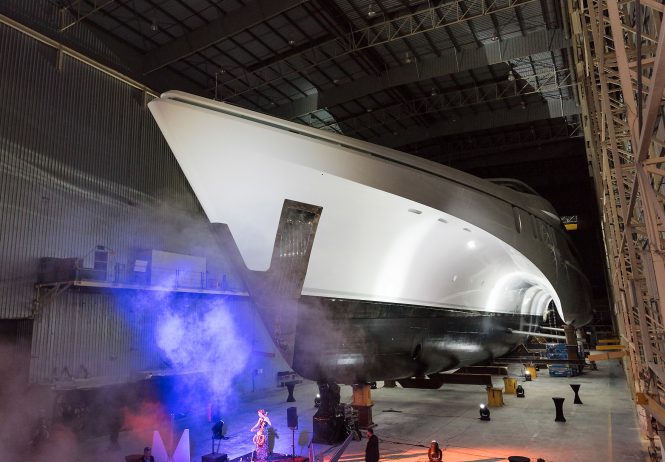 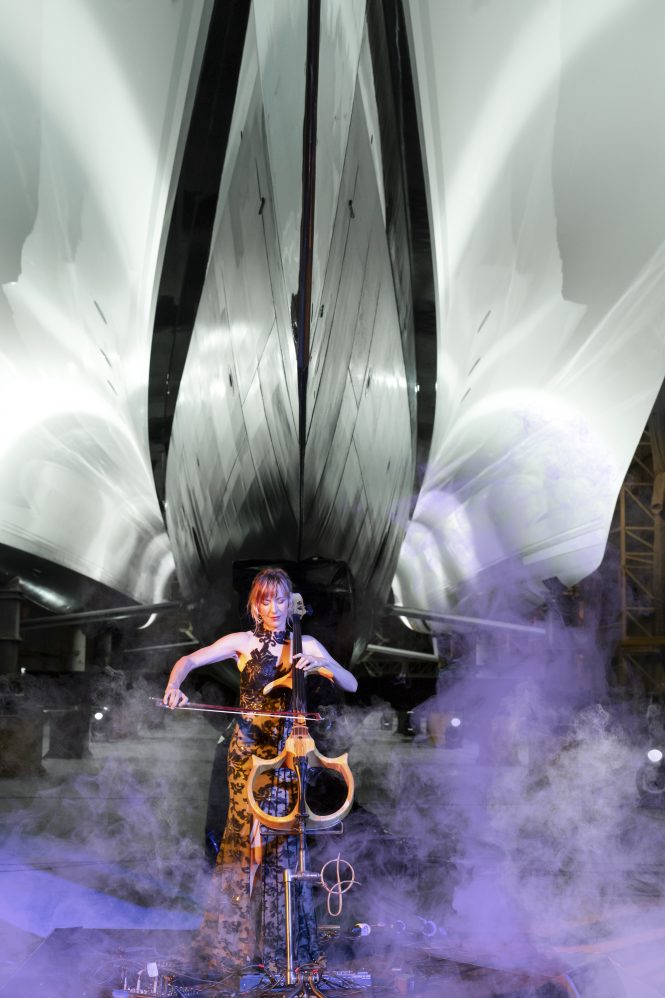 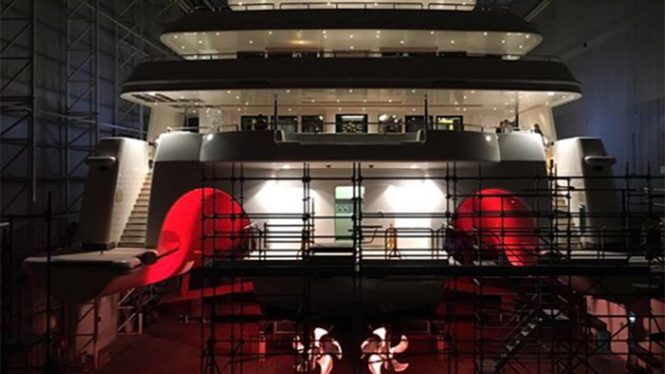 The superyacht, which has a beam of 20m/66ft, will be delivered to an experienced Owner that already owns 51m/167ft Echo Yachts-built luxury catamaran CHARLEY. Constructed in fibreglass with design by LOMOcean in New Zealand, the support vessel will be used to store a wealth of water toys, including a 12m/39ft catamaran, hovercraft and amenities including a helipad and decompression chamber for Scuba diving.

Once completed, she will accommodate 22 guests and a crew of 30. Originally due for launch in 2017, she is now expected to be launched later this year. 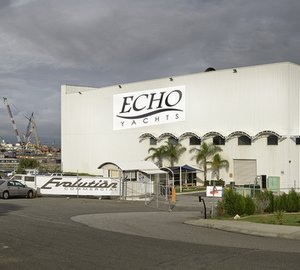 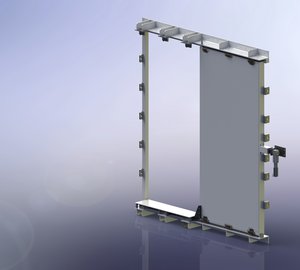 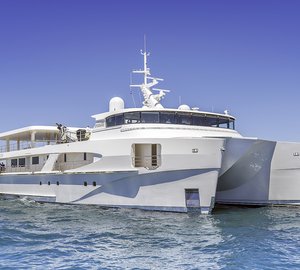 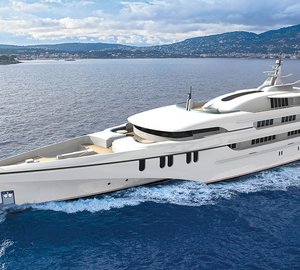 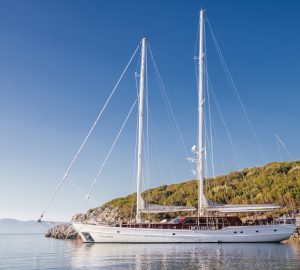