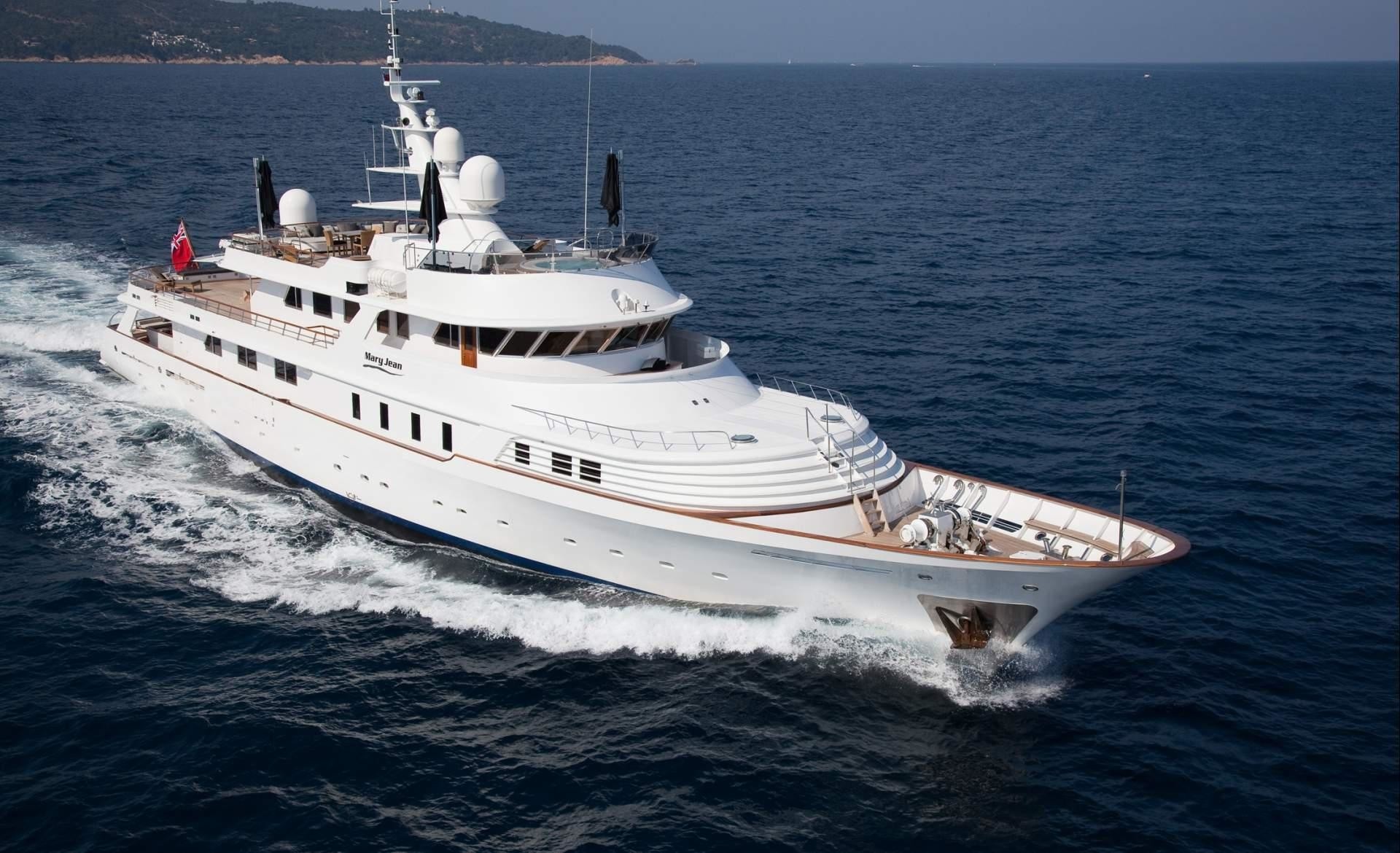 Pick up an exceptional offer on a Caribbean and Bahamas charter and secure 50m/164ft superyacht SHAKE N' BAKE TBD at $40,000 USD off her normal weekly price from now until the end of April. ... read full story 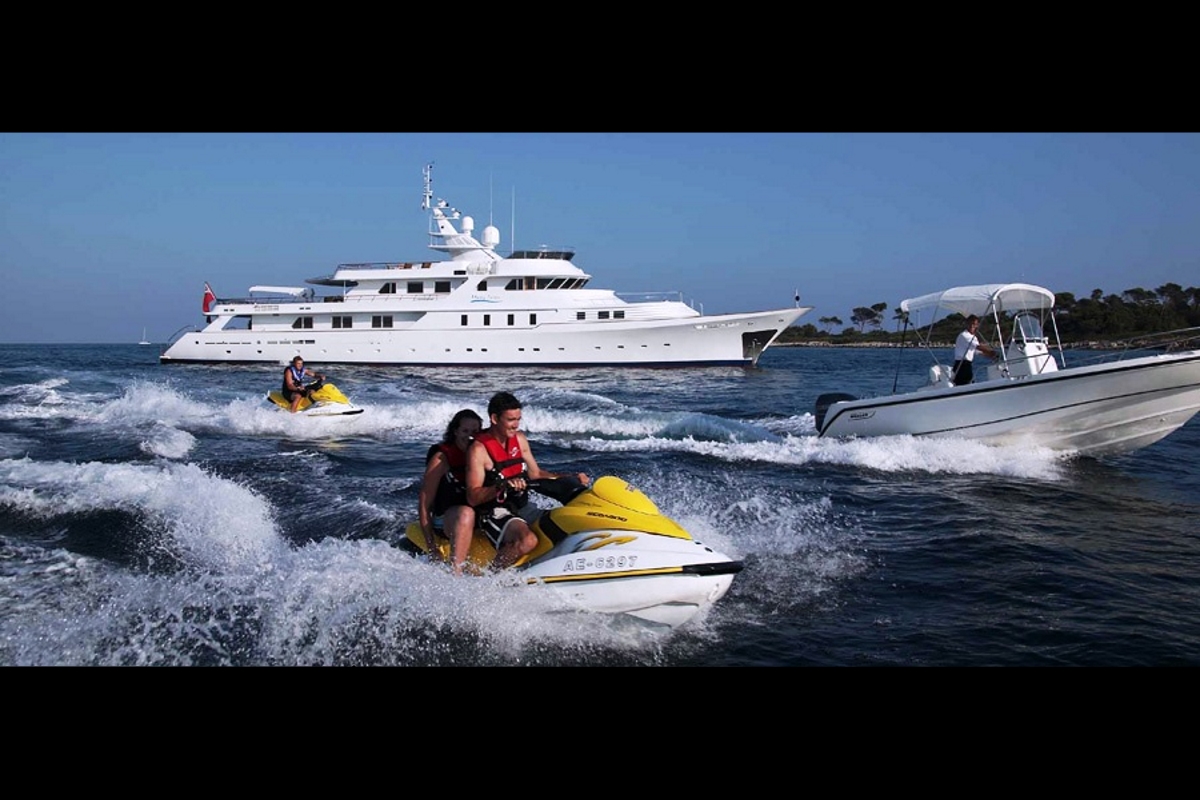 50m/160ft luxury yacht SHAKE N' BAKE TBD (ex.MARY JEAN) is ready for charter in the Caribbean and Bahamas. This stately superyacht combines refined interiors with plenty of open deck space for parties, exercise and taking in the best of the tropical sun. ... read full story

Special offer: Charter superyacht Shake n’ Bake TBD at 25% off in the Caribbean

50m/163 superyacht SHAKE N' BAKE TBD is available in the Caribbean at a 25% discount on her low season rate throughout March and April. Take advantage of this exceptional last minute deal (which only runs until mid-March) and contact CharterWorld today. ... read full story 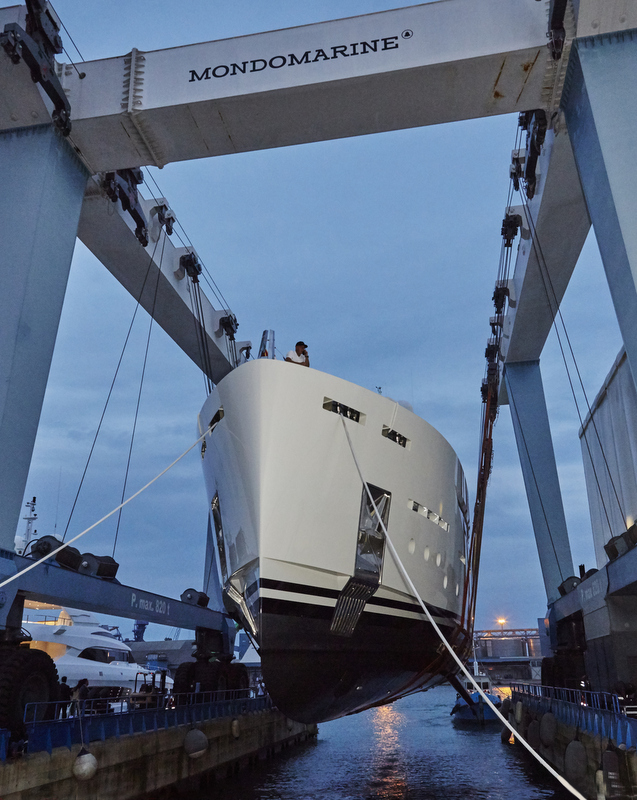 The recent 100th anniversary celebration of Mondomarine saw the Savona-based Italian builder unveil the ‘Mondomarine’ book, launch the SF40 super yacht Serenity, and celebrate the centennial of the shipyard that was born in 1915 as Cantieri Navali Campanella. ... read full story 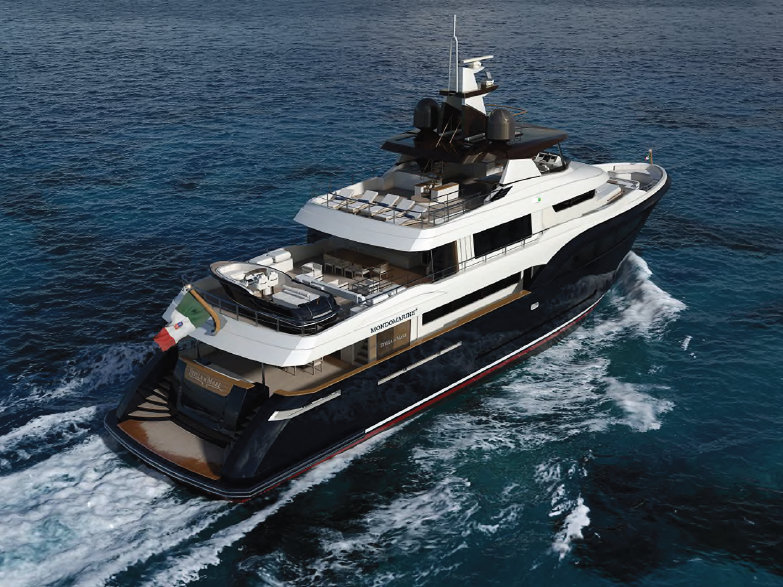 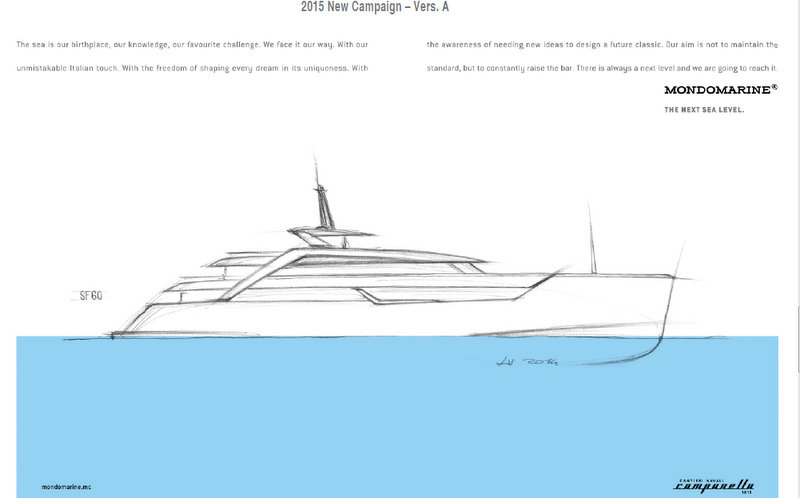 The Italian shipyard, Mondomarine, has unveiled a new logo and website, as part of their aim to construct a new identity for the brand. ... read full story